Monday again already? Sheesh! This past week flew by in the blink of an eye! Sorry I was late visiting everyone, I was unpacking like a crazy woman to try to reduce the number of stacked boxes and eliminate the ‘lost in a maze’ feeling in our new house. I made so much progress I’m motivated to keep plugging along until every last box is unpacked.

Well, at least on the main floor, the second floor and basement will be more of a leisure unpacking mode so I can be more present for you guys instead of staying offline the entire week like I’ve been doing as the move happened and with the unpacking. Once the main floor is unpacked and set up, I’ll have more freedom to ‘play’ with you guys…heh!

Since it is Monday, it’s time for some much needed music! This week is a freebie week, so grab your favorite tune and come dance with me, won’t you?

Let’s start with an artist who continues to lead the nice guy revolution with his second single from an upcoming debut album. Both if his singles from the new album are the antithesis of a bro-country movement in country music, a time when a man could grab a girl by the wrist and pull her to some far off cornfield with little to offer but a full moon and whiskey.

The artist sings this song like he’s lived it, or is living it right now. A bleeding heart slowly opens through two verses and a melodic chorus, and this song is already a hit on satellite radio. 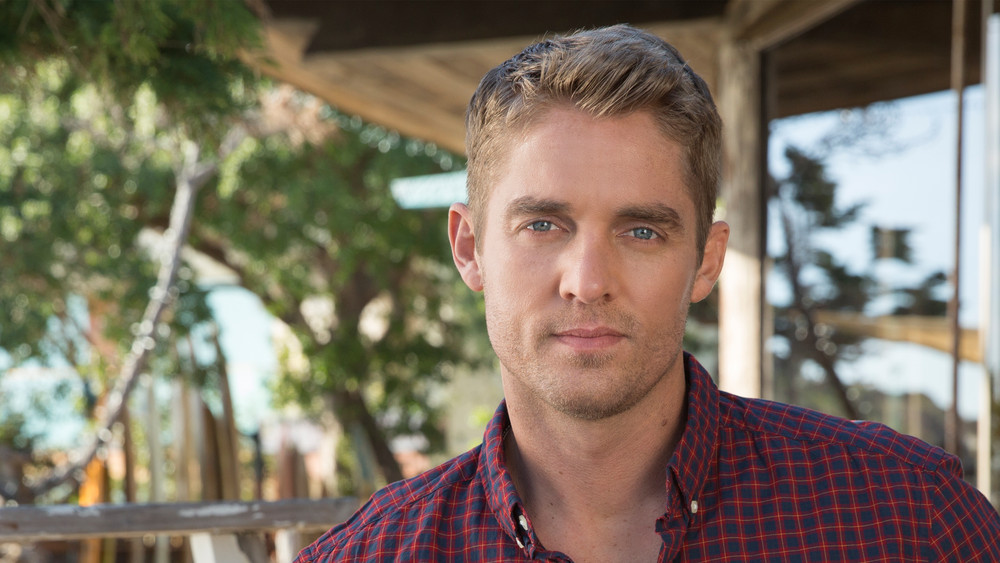 Give a listen to the talented Brett Young with “In Case You Didn’t Know”:

Next up this country-turned-pop artist paired up with another artist to record this song as a duet for the movie Fifty Shades Darker. The song is from the perspective of the characters in the film Ana (Dakota Johnson) and Christian (Jamie Dornan), who have a love/hate relationship. The song finds them ultimately yearning for each other, as these two artists sing: 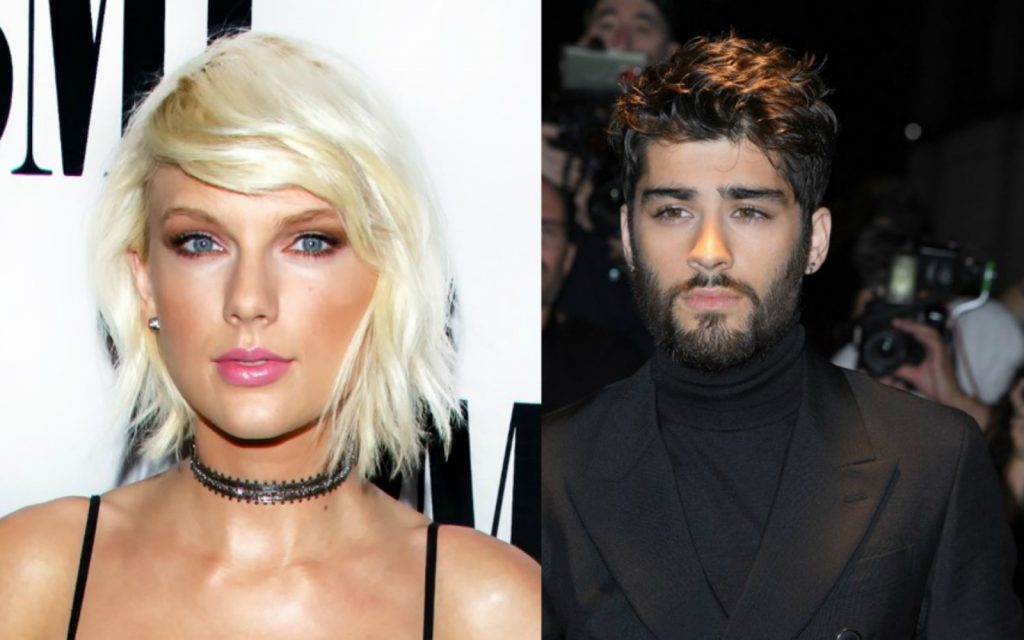 Give a listen to Taylor Swift and Zayn with “I Don’t Wanna Live Forever (Fifty Shades Darker)”:

Next up is a group that took a mini hiatus in 2016, and are starting 2017 with this new single. The funky, upbeat tune was actually on hold by country star Thomas Rhett before this group picked it up.

The track features prominent horns throughout the chorus. On of the trio was quoted as saying:

“We’ve always loved experimenting with different instruments and sounds in the studio, but we’ve never used horns before. The energy they brought to this song is really fun and was validation for all three of us that it had to be our first single back.”

The lead singer has had a love of horns since her childhood days and has wanted to incorporate them into the band’s music ever since the group formed. She was quoted as saying:

“I grew up listening to so many different types of music, and I always just felt like they take you, they transport you to a different place, to a really fun place I think of New Orleans and a different parts of the world that you hear music with horns and you feel it. It’s got a soul to it, and so we felt like this was the perfect choice.” 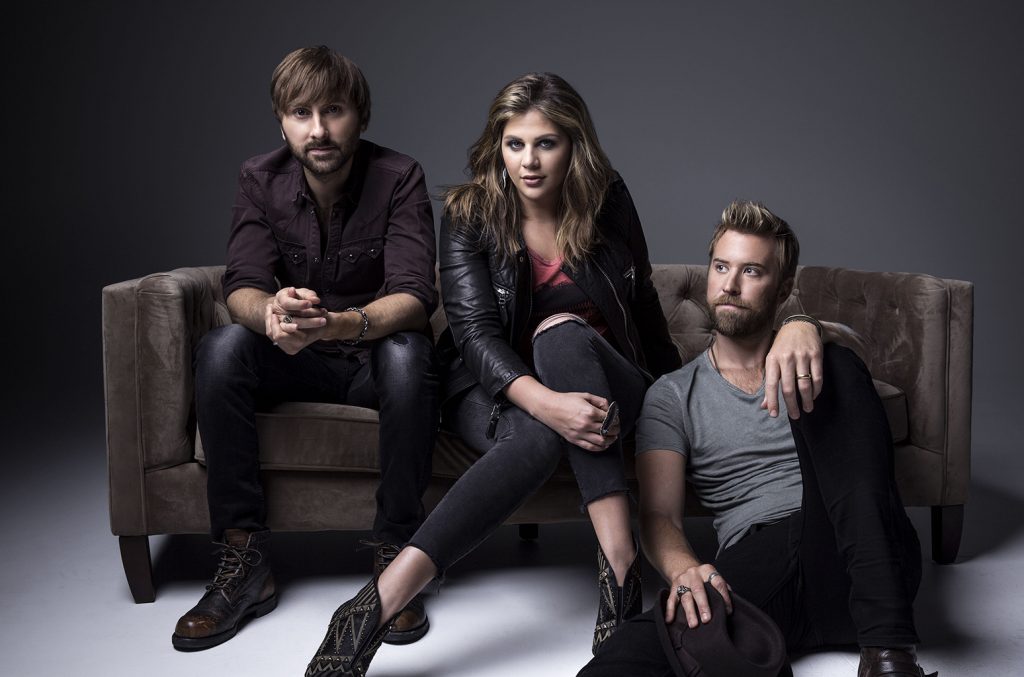 Without further ado, here’s Lady Antebellum with “You Look Good”:

Last, but certainly not least, is a song from this group’s newest album, which was just recently released. The songs on this latest album are incredibly diverse, encompassing everything from reggae and doo-wop to pop and rock. 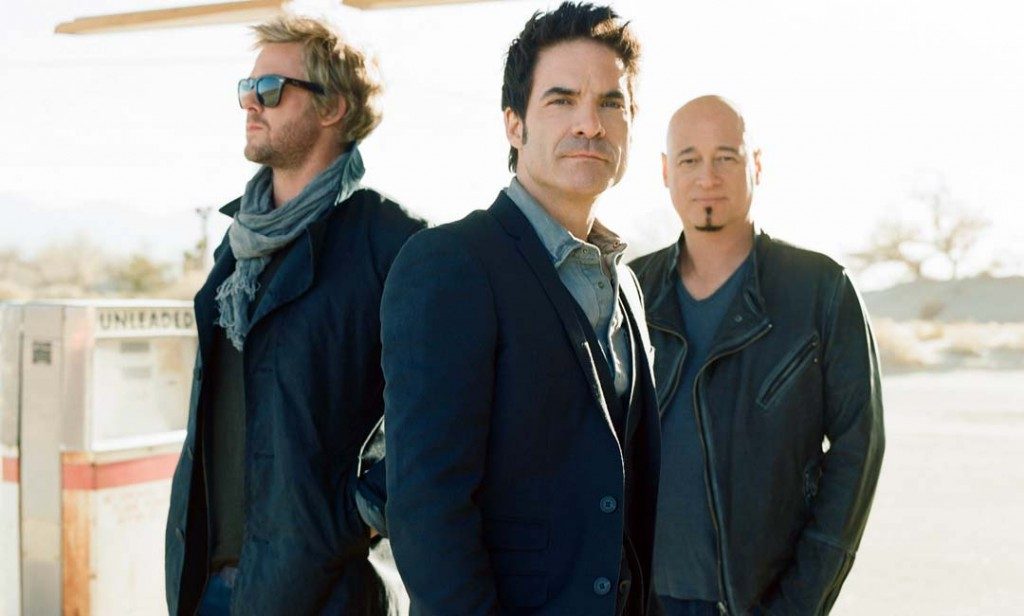 Give a listen to Train with “Drink Up”:

I have the supreme honor and privilege of being a co-host with the inimitable Xmas Dolly and our musical cohort, Callie from JAmericanSpice., as well as the awesome Cathy from Curious as a CAThy has been such a wonderful help picking up the slack while I’ve been buried in boxes – she’s always a welcome co-host!

10 thoughts on “In Case You Didn’t Know I Don’t Wanna Live Forever but You Look Good so Drink Up!”