It’s been a busy week, no time for chit-chat, but there’s always time for music, right? Right?!

This week our Spotlight Dancer is a Mystery Spotlight dancer who chose a theme of “Elvis tunes”! I can guess who it is by the theme, can you? Let’s get to the fun, shall we?

Fans at the final Elvis concerts knew the opening notes of “Can’t Help Falling in Love” meant it was time to get ready to go. The dreamy song, which was written for his 1961 movie Blue Hawaii, ended every single one of his post-comeback shows. It has since been covered by everybody from Bob Dylan to U2 to UB40, who turned it into a huge hit in 1993.

This current artist covers it beautifully – I know you’ll agree with me on that one. 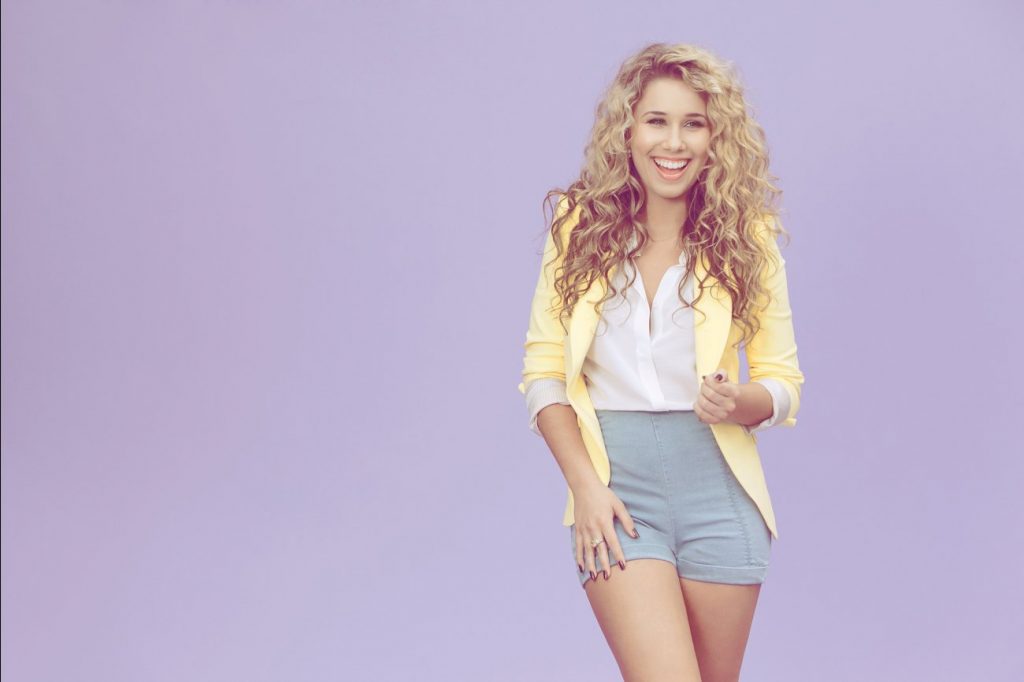 Jerry Leiber and Mike Stoller wrote “Jailhouse Rock” specifically for Elvis Presley’s 1957 movie of the same name. This song ended up knocking “Wake Up Little Susie” off the top of the charts. 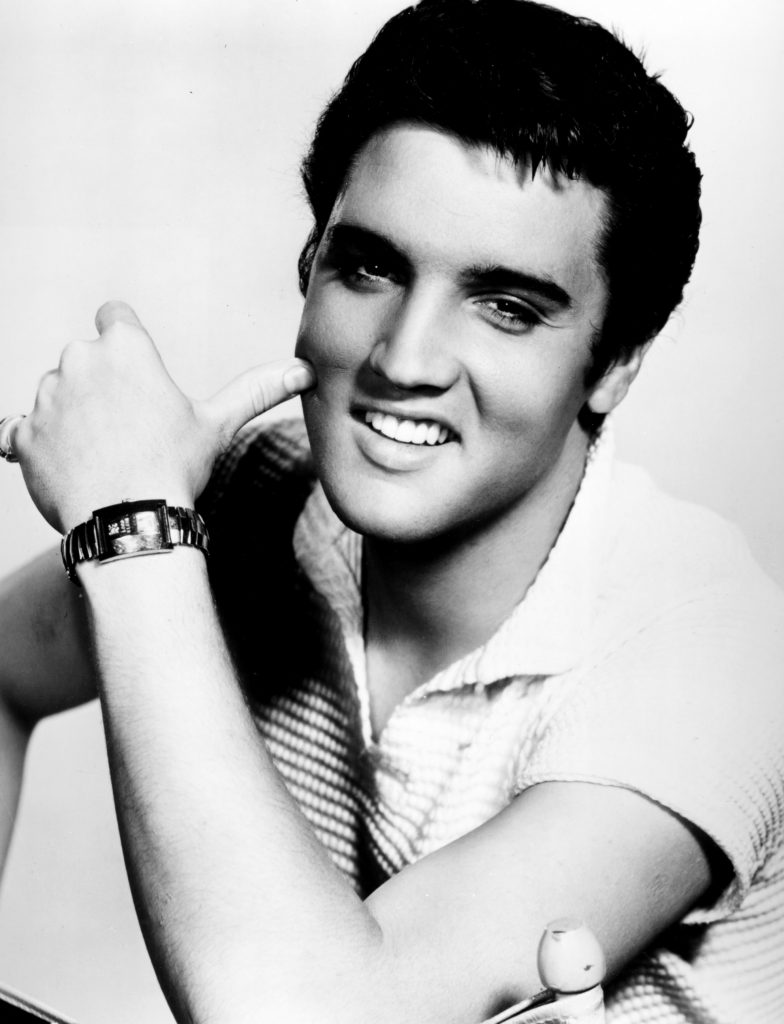 Here’s the King himself, Elvis, with “Jailhouse Rock”:

Next up is a song that was actually recorded by a country soul artist, Arthur Alexander, who included it in his 1972 self-titled album, but it (the song) was brought to fame by Elvis Presley, becoming his  biggest hit single in the United States since “Suspicious Minds” in 1969 and his last Top 10 hit in the American Hot 100 or pop charts.

Elvis Presley’s cover version became much more popular than the original version, and was released as a single on August 1, 1972, with the B-side “It’s a Matter of Time”, and it reached the Top 40 on the country charts, peaking at #36. It was his last big hit.

He performed it in at least two high-profile productions: the concert film Elvis on Tour (during which he had to use a lyric sheet as the song was still new to him), and the later Aloha from Hawaii concert. 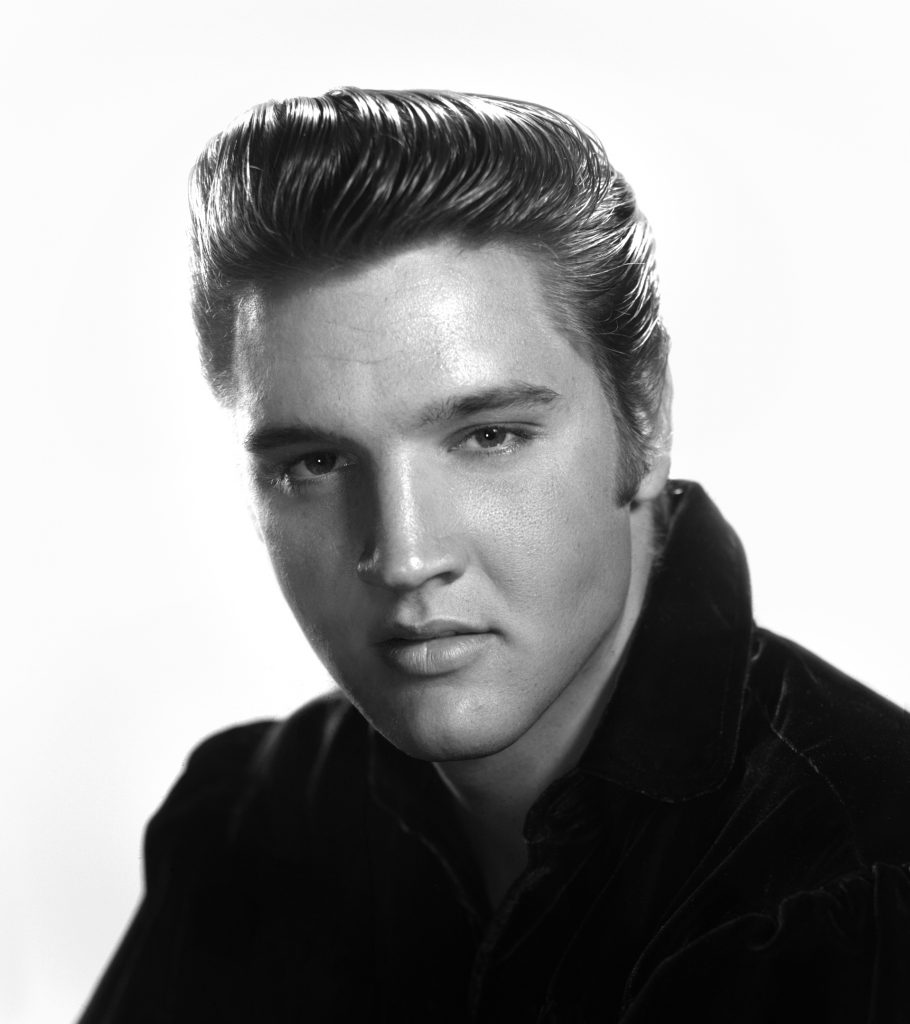 Give a listen to Elvis with “Burning Love”:

Elvis spent much of the 1960s churning out cheesy B-movies and lifeless soundtracks while new acts like the Beatles and Bob Dylan made him seem like a relic.

His brilliant 1968 comeback special shot him back to the forefront, and he took his newfound energy into the studio to cut “In the Ghetto.” It’s a song about the vicious cycle of poverty and despair in America’s inner-cities, and it eventually hit Number Three, cementing the fact that Elvis was back.

Many people have covered this song since, but no one nailed it as well as this guy does. You’ll see. And yes, I made a pun. 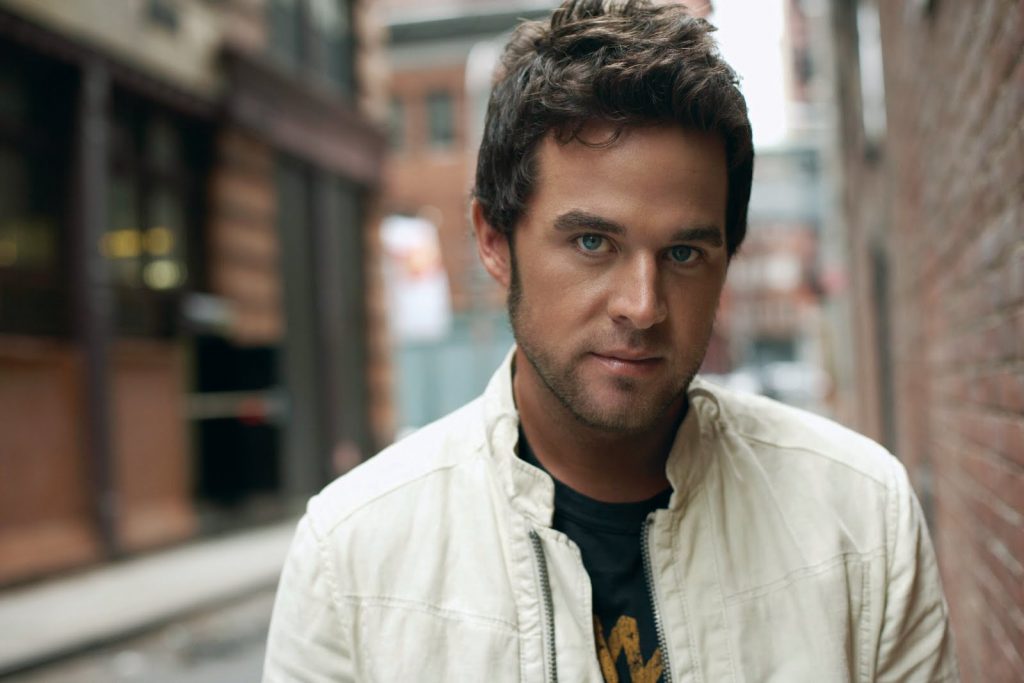 Give a listen to the amazing David Nail as he covers Elvis Presley‘s “In The Ghetto”: