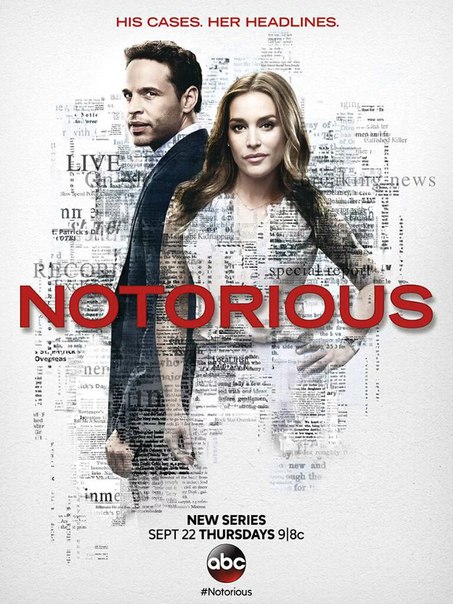 Have you seen the promos, yet? Do you have your calendar marked like I have had since I first heard about it? I hope so! Because trust me, you’re not going to want to miss this! 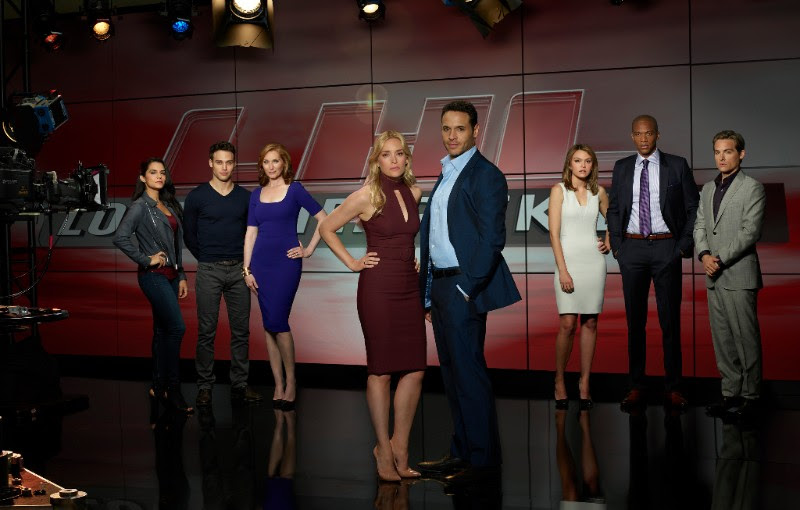 The professional and personal relationship between Jake Gregorian, a charismatic attorney and Julia George, a powerhouse television producer, as they attempt to control the media, the justice system, and ultimately – each other. Julia decides what our country cares about. She creates heroes and monsters, victims and villains. Jack boasts a roaster of celebrity clients and will win at any cost.

Julia George (played by Golden-Globe nominated Piper Perabo – Covert Affairs, Looper, Coyote Ugly ) is the driven producer of the number one cable TV news program in the country. She doesn’t just control the nation’s headlines, she owns them. She’s squeaky clean on paper, but fights in the mud when necessary.

Jake Gregorian (played by Daniel Sunjata – Graceland, Grey’s Anatomy, Rescue Me ) is a charismatic and sexy defense attorney, who manipulates the media and public opinion to win cases at any cost. Jake might seem invulnerable, but he has a soft spot for Julia, whom he relies on both professionally and personally.

Notorious is based on the relationship between famed criminal defense attorney Mark Geragos – who defended Michael Jackson, Winona Ryder or Chris Brown, among others, and who also represents Kesha in her lawsuit against Dr Luke – and long-time Larry King Live executive producer Wendy Walker, who both co-produce.

I was honored to watch the premiere episode prior to tonight’s premiere – I love it! Of course, I’ve been a huge fan of Piper and Jake (yes, I’m on first name basis with them (in my head)) so naturally I wanted to follow them to whatever show they landed on when their more recent ones ended. Not like a stalker or anything. 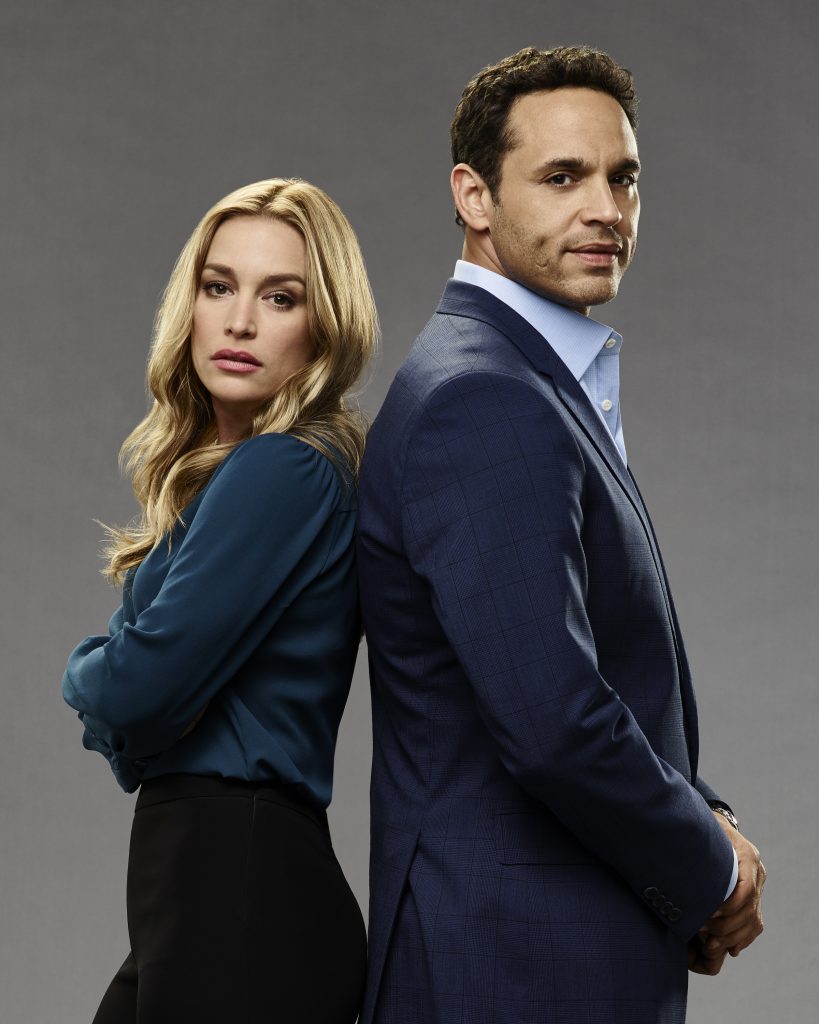 I’m going to watch it again, this time in HD! You know what I like best about Julia and Jack? They’re cynical. It’s refreshing. I was sort of expecting another typical lawyer kind of show (don’t get me wrong, I love so many of them and watch them religiously), but this is a different take on the ‘norm’, at least in my opinion.

Lots of critics weren’t all that enthusiastic about this show – sure, it was a little ‘messy’ as they described, but it’s also the first episode. I really enjoyed the fact that it wasn’t a slow progression to introduce each and every character before launching into the action stuff. I’m looking forward to seeing if they’re able to keep up the pace and keep it interesting, plus get to know the characters more as time progresses.

From this first episode? I want more! I’d love to hear what you think – it premieres tonight at 9|8c on ABC, immediately following Grey’s Anatomy (which I also watch). If you watch it, I would love to know what you think about it. There will also be some fun social events happening that you can join in on, if you want – just seek out #Notorious to follow along and/or participate:

I’m so looking forward to watching this season! How about you?

Note: A great big thank you to ABC’s Notorious and Role Mommy for sponsoring this post. Even though there will be much appreciated compensation, the opinions are all mine and not influenced by any outside sources. See my Disclosure Policy here.