Nobody point out that we’re already halfway through August. Oh, ooops. Guess I just did! Shhhhhh!

In case you haven’t noticed, it’s Monday – which can be a mundane day usually, except that we chase the mundane away with great tunes. That always helps. It’s also a freebie week, so feel free to grab your favorite tune and dance along with us! Did you catch that? Let’s go!

Let’s start with this artist’s first debut single after winning Season 15 (the final season) of American Idol. This cool romantic song was just released on June 24th, where the artist sings of the lengths a man will go when he loves a girl, and is based on a true story. The artist was quoted as saying:

“I came in with this almost sad story about how I actually drove hundreds of miles only to find out I’d lost my chance with her. We crafted a positive outcome because it’s truly crazy what a man will do when he’s in love.”

While this first release is new country, I’ll be looking forward to what he has coming in the future – if you remember, I mentioned him when he auditioned for American Idol, because he has a significant southern drawl, lives on a sprawling farm, but shocked everyone with an awesome R&B song. He’ll probably end up being the male version of Taylor Swift with the ability to switch back and forth between the two genres, and at times meld them together. I can’t wait to see what’s in store! 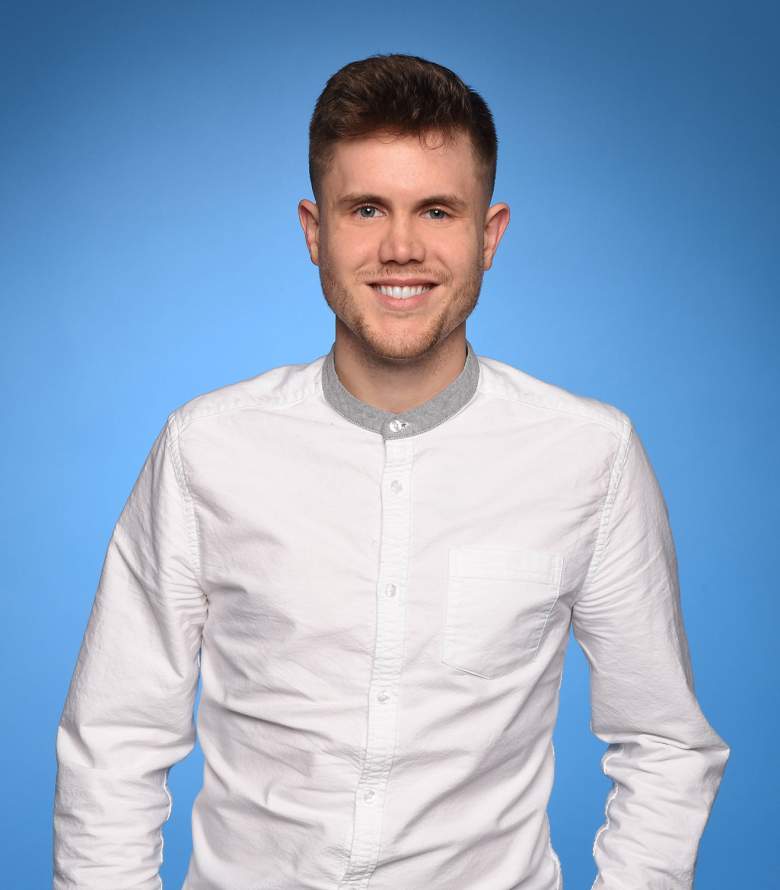 Give a listen to the multi-talented Trent Harmon with “There’s A Girl”:

The song tells the band’s story since the release of their previous album in August 2015, documenting turmoil, disappointment, struggles and finally joy.

The trio’s first single on their new label at UMG Nashville will become four minutes of empowerment for anyone held under a tyrant’s thumb, and it’s clear that’s what it is for these three. The song refers to their previous style, but doesn’t duplicate something they’ve already said.

The second verse refers to their catalog — literally. This song cleverly samples their previous hit “If I Die Young” as a way to let you know the song is more than just a message for bullied fans to consider. It’s personal — a shot at doubters in the media, at radio or at their previous record label home.

At the bridge, the lead refers to the last 12 months as the worst she’s ever lived. Perhaps she and her brothers will spill some detail, or perhaps not. For some these two portions of this song will overshadow their intent, but those in need of a personal anthem will find it here in this song. 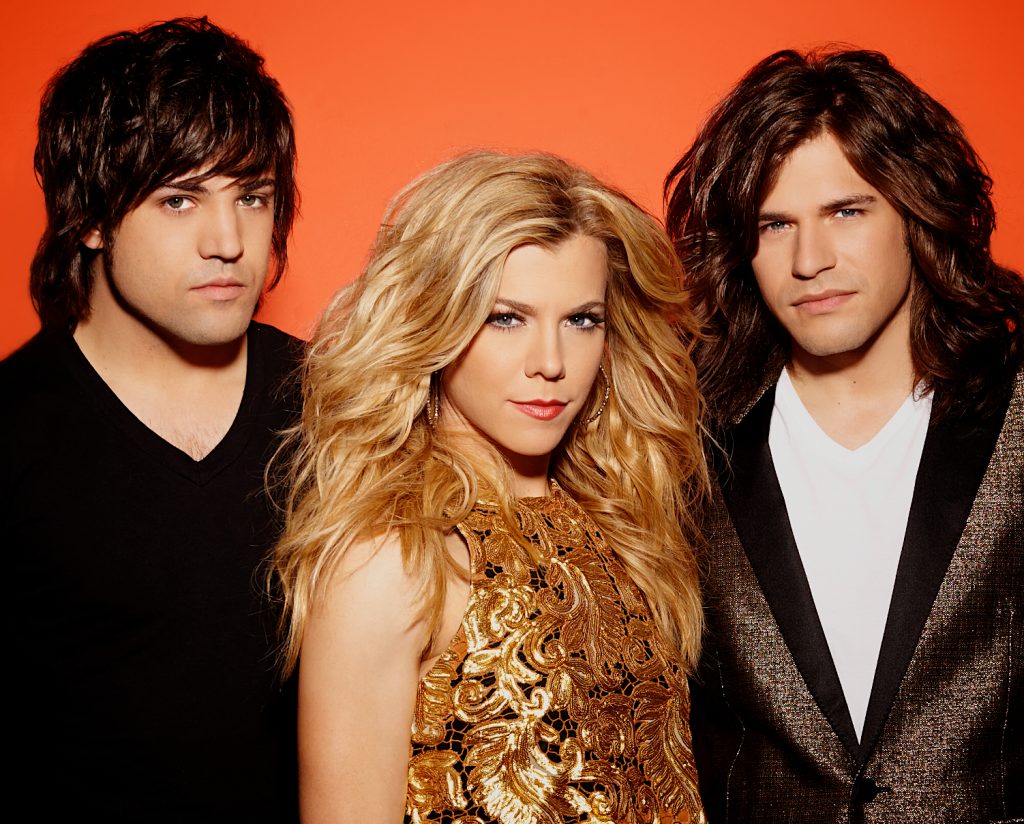 Give a listen to one of my favorite trios, The Band Perry with “Comeback Kid”:

“Sure, it would be easier to just leave everything on schedule. But when you have something you know is great, and it captures the best part of being alive, why wouldn’t you slow down enough to make it happen in the moment? That’s what [this song] is all about – and I figure it may be a while before I make another record, and I don’t want to wait to share this because it’s so good.” 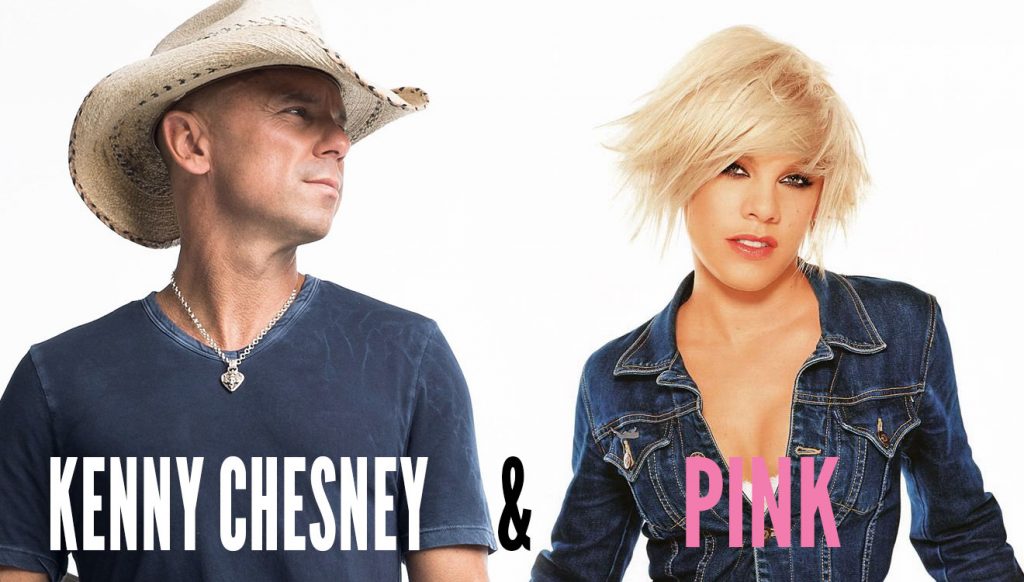 Give a listen to two incredible artists, Kenny Chesney and P!nk with “Setting the World On Fire”:

Last, but definitely not least, is one of my favorite Canadian soul-pop artists with her band new single, from her new album that’s slated to be dropped later this yearI can’t wait!

This artist is a six time Juno Award winner, definitely well deserved. Her strong voice reeks of confidence and fearlessness and is paired with fuzzy guitars which compliment it perfectly. In the video, the artist goes to the bowling alley with her girl crew, which ends up taking an unexpected turn – bowling balls transform into crystal balls as she sings an infectious, catchy chorus.

Naturally possessing a bad ass attitude, she reminds us of other effortlessly cool chicks like P!nk and Elle King. If you’re into retro, soulful rock music with killer vocals and catchy pop choruses (and really, who isn’t?) then this artist is your perfect match. 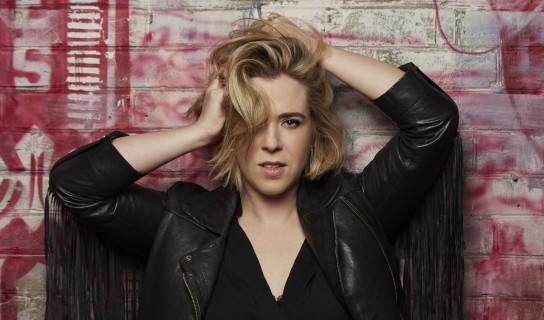 Get up and dance to the inimitable Serena Ryder with “Got Your Number”:

8 thoughts on “There’s A Girl who’s a Comeback Kid Setting the World On Fire and who’s Got Your Number!”