It’s happening. Summer is almost over. Only a week left before the kids start back to school. Somebody please oh please find that pause button!

Let’s start with a (new to me) Swedish artist whose song was inspired by a monologue scene from the 2014 film Gone Girl involving its titular character played by Rosamund Pike. The artist said that she wrote the song pretty much after seeing the movie, in the moment where the character goes from being a victim to a psycho.

“When you create, you try to get out of your safe zone. It’s okay to be upset or depressed. You’ll pick yourself back up. We shouldn’t be so scared of our emotions… You think you want someone who doesn’t want you, or you want someone who isn’t fazed by anything you do.

Really we all just want full on, real love. Making the other person insecure is kind of stupid when you like someone. It takes more courage to have an open heart – that’s what I’m trying to say, but it’s sarcastic. It’s like the opposite song!” 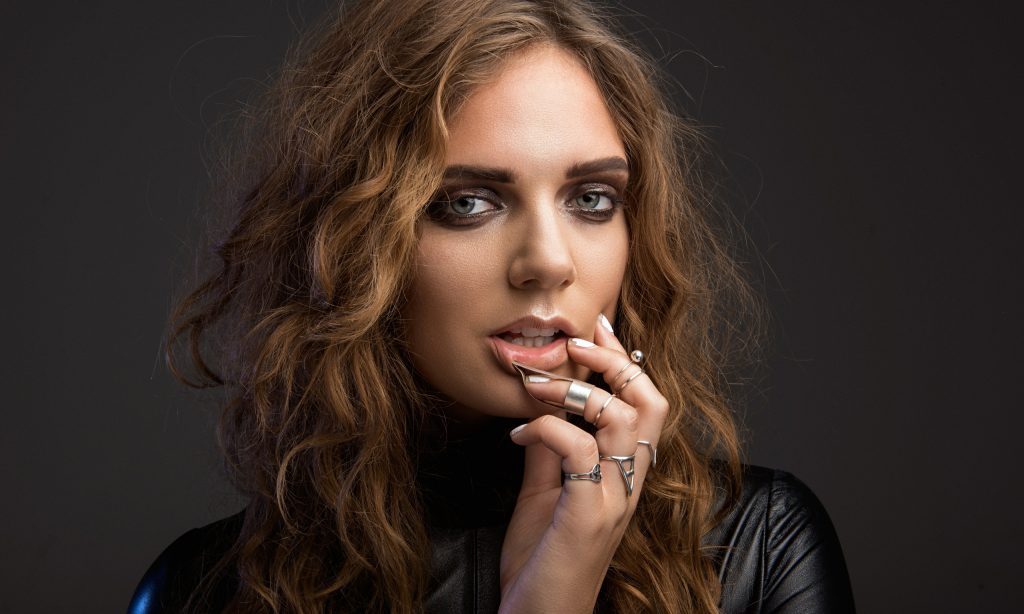 Give a listen to Tove Lo with “Cool Girl”:

Next up is a brand new song out that you need to hear. Two of my favorite performers teamed up for a beautiful new song they wrote for Disney’s new movie, Pete’s Dragon, a remake of the 1977 film of the same name. The updated movie hit theaters on August 12th (Princess Nagger has been nagging me to go see it – we’ll have to do that soon).

One of the artists was approached by Disney to compose a song for Pete’s Dragon. She and the other artist watched the film and then wrote this song that same day. Disney ended up liking the song, and it plays over the ending credits of the movie.

Give a listen to the multi-talented Lindsey Stirling and Andrew McMahon with “Something Wild” (from Disney’s Pete’s Dragon):

With every new album, these rockers get closer and closer to a total pop music crossover. The BC foursome continue to evolve with their sound, and their latest album is another step towards taking chances in the studio and watching them pay off.

Making their own version of Taylor Swift’s Shake It Off, the band is flanked by a group of professional female dancers who show off their ballet moves and impressive flexibility, sometimes even using the band members as props. 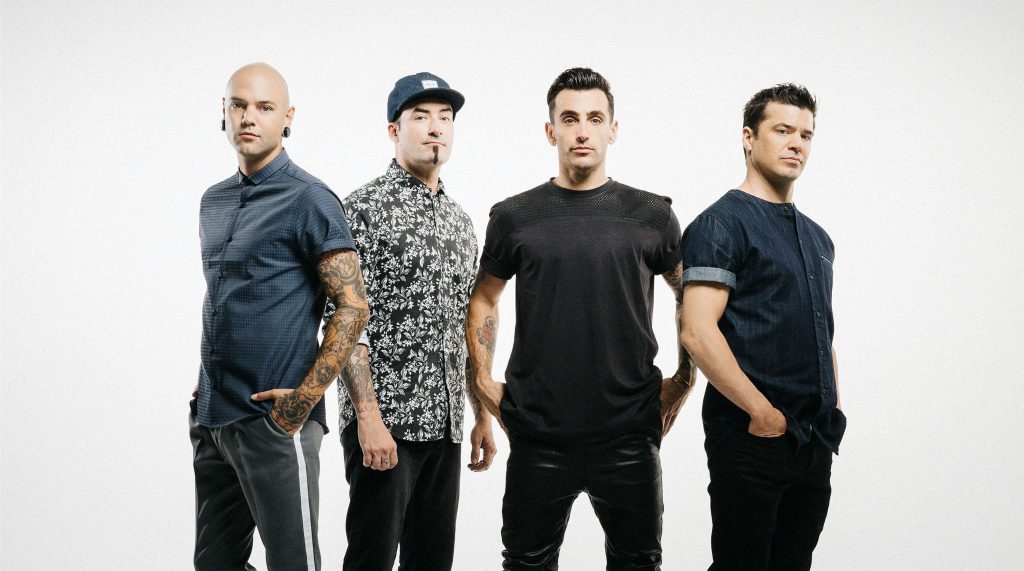 Get up and dance with Hedley and “Lose Control”:

In the clip, the artist stands in front of a screen and sings while parts of the movie roll behind her. For the third Bridget Jones installment, the film chronicles Jones (portrayed by Renée Zellweger) in the aftermath of her breakup with Mark Darcy (played by Colin Firth). She becomes enamored by a new American character (played by Patrick Dempsey), but then Darcy comes back into the picture. Jones discovers she’s pregnant, but is unsure who may be the father.

The artist’s song is out now. Bridget Jones’s Baby premieres on September 16th. I’m looking forward to it! 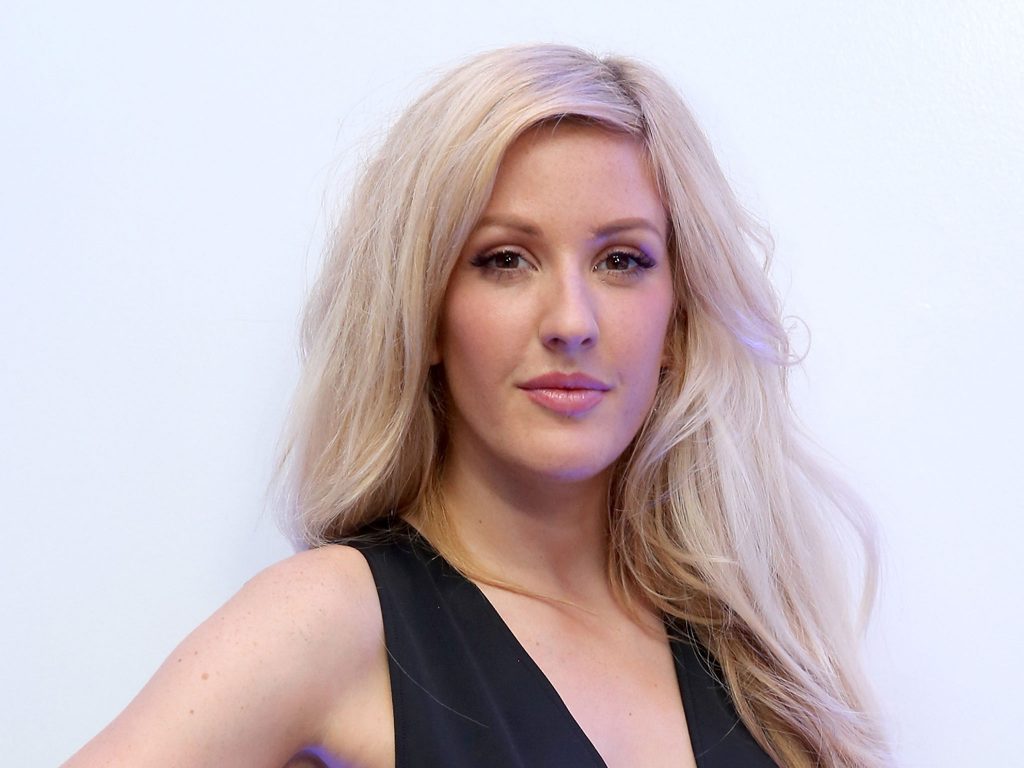 Without further ado, here’s Ellie Goulding with “Still Falling For You”: