Can you believe we’re (technically) halfway through summer already? Sheesh, people! Stop blinking!! OK, well, you don’t want to do that. But somebody please find that pause button. I swear someone’s got their finger on the fast-forward button. Just stop it already.

Hey, it’s Monday! Yes, mostly Monday is the dreaded day of the week, but not when you have some great music to enjoy! Normally this week we’d highlight a spotlight dancer and enjoy a theme of their choice, but our fearless leader has been grief stricken with the loss of her precious Aunt Mitzi, so we’re going with the flow and doing a freebie week this week – let’s all send Xmas Dolly some good thoughts and well wishes, and dance in honor of her Aunt Mitzi.

First up is an artist who’s a massively successful Las Vegas entertainer, a prolific perfumer, an iconic Instagrammer and an exceptional earner with two kids on her arm, but her presence on radio hasn’t been felt – barring a brief assist three years ago on will.i.am‘s “Scream & Shout” – since 2011.

In spite of scores of smashes and a reputation as a Living Legend, the idea of reinvigorating the artist’s ‘brand’ this year, a brand that is otherwise focused exclusively on filling seats at a greatest hits residency, feels like more of a challenge now than ever.

Three years of fine-tuning her sound after the release of her most personal to date but not-so-critically acclaimed, the kick-off for Album Nine is a chill one. It’s been described as the “artsy-fartsy,” “not so poppy” side of this artist, a pop star born anew.

This song is the lead single from the new album that just dropped on Friday, after months of delays and a whole lot of leaking, but aligns perfectly with the sound du jour: “moody R&B”.

It’s both unexpected and instantly recognizable as the stuff of this artist, and coming from an artist nearly twenty years deep into her recording career, the change of pace feels especially good. 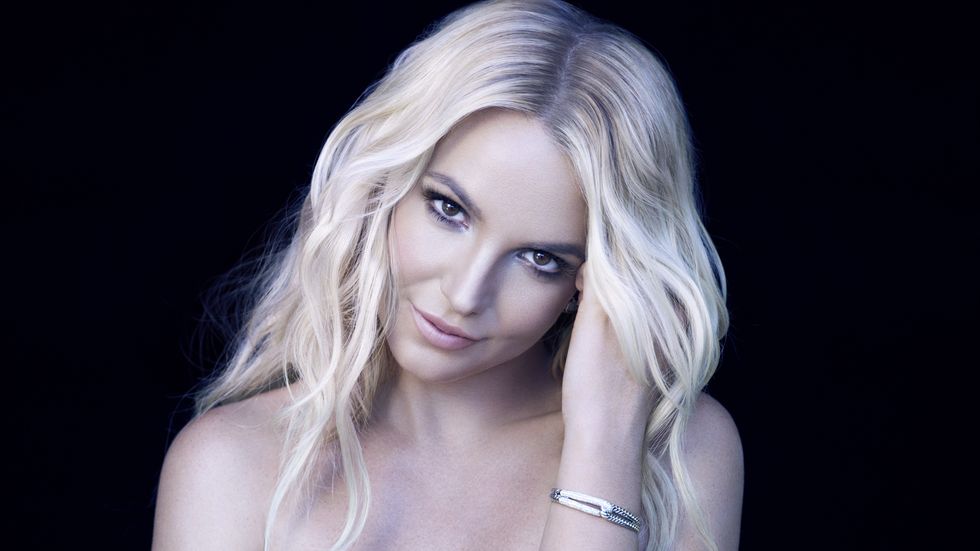 Next up is an artist who has a brand new single out, that was featured in the Zac Efron / Anna Kendrick comedy, “Mike and Dave Need Wedding Dates”. I couldn’t find much else about it, but trust me when I tell you you’re gonna love it. And it’ll get you dancing. 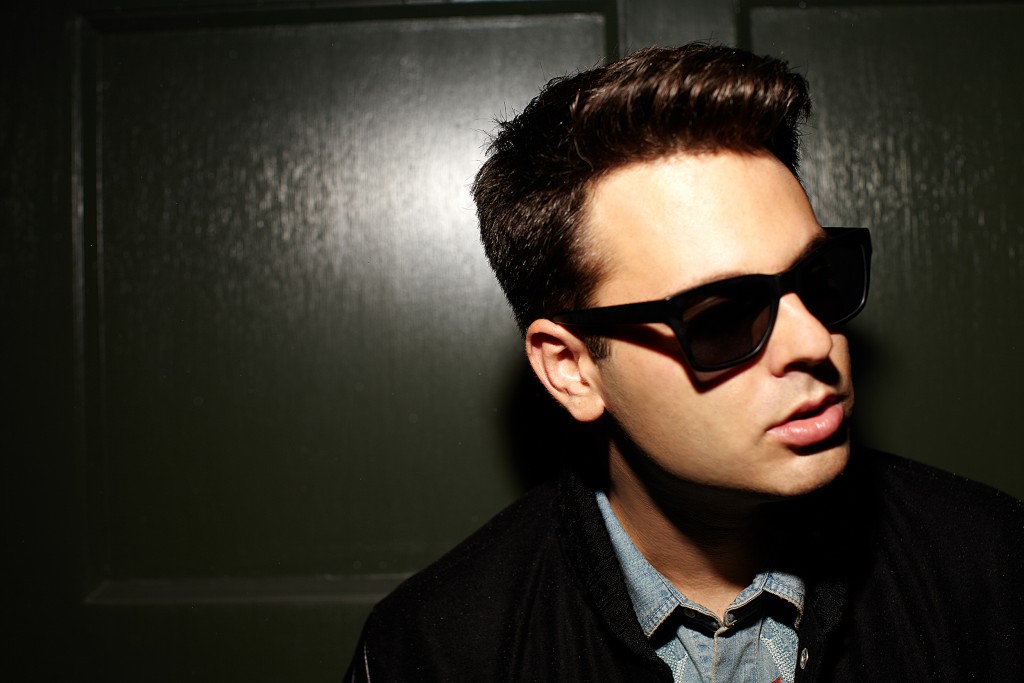 Get up and dance to Outasight featuring Cook Classics with “Do Something Crazy”:

Next up is an artist who sends a message to her fans through this uplifting country rocker that it’s OK to follow your own path. She was quoted as saying:

The artist has publicly revealed she struggled from bulimia for four years following her successful run on the 2011 series of American Idol (she finished as runner-up to Scotty McCreery). The singer crafted the song with Jesse Frasure and Meghan Trainor during the time she was battling her eating disorder. They all felt this feeling to write this theme, and now she gets to share it. 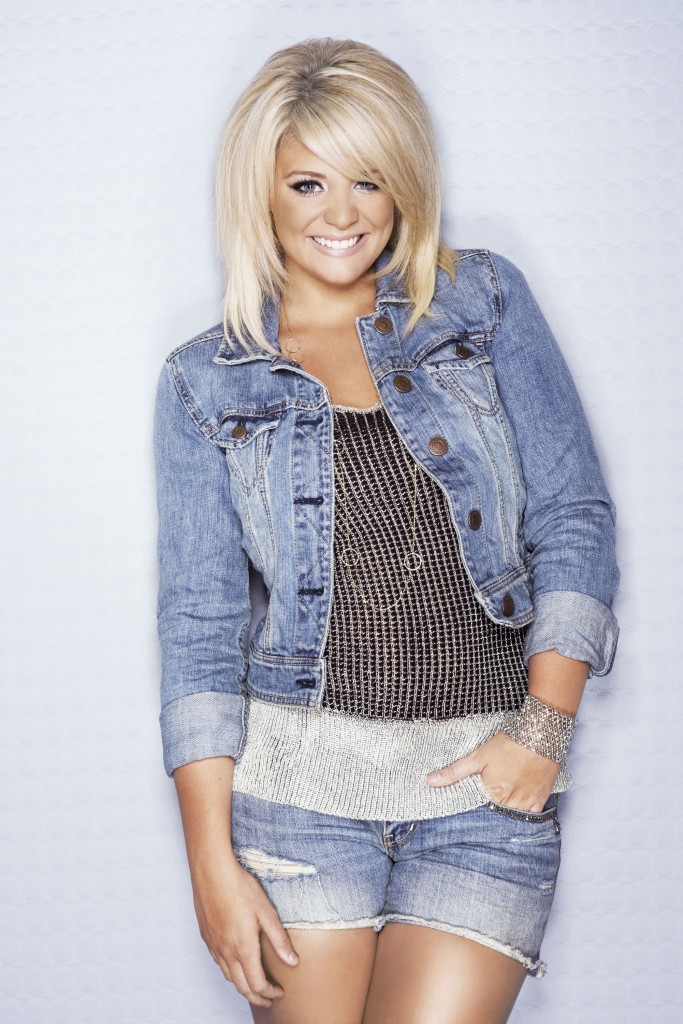 Next up is a song that’s about a boy who won’t grow up, a love interest who won’t take responsibility for his actions or stick around. The artist described the song:

“I loved the idea of having a song about a breakup that wasn’t some dramatic cheating or scandal moment. It’s the kind of thing where one person just can’t emotionally match the other, and that’s a sad kind of ending and heartbreak… and that’s what I wanted this song and video to capture. Sometimes the thrills of life or youth overrule the thrill of love until someone is truly ready to be in a relationship. This was a fun way to show that side in the video.” 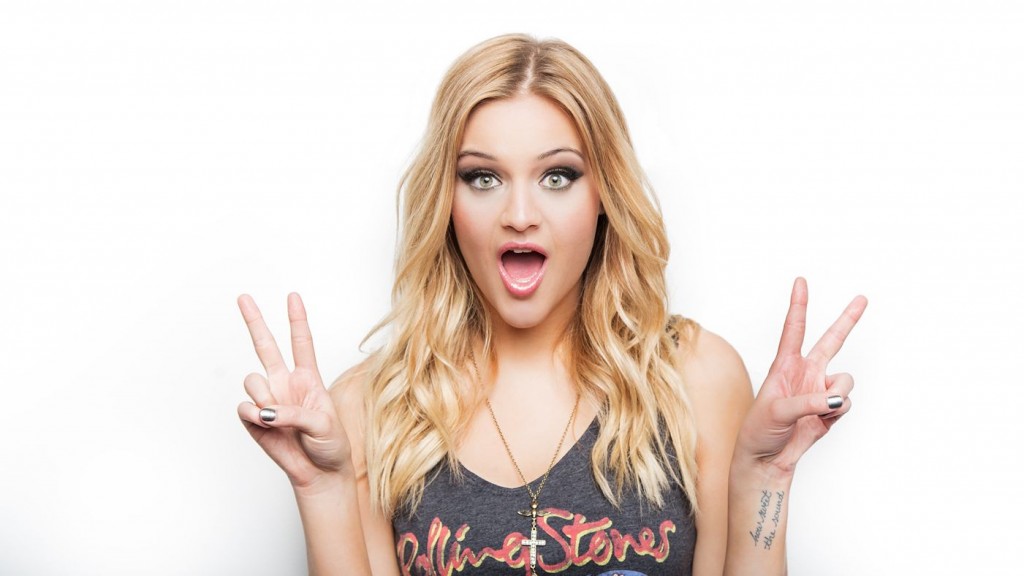 Give a listen to Kelsea Ballerini with “Peter Pan”:

Last, but definitely not least is the first song this artist ever wrote. It actually started as a 6-second Vine clip – one day she was at her keyboard playing with random chords, singing different words. She recorded the first line and posted it on Vine, and was surprised at the cool reaction she got from it, so she started adding more and more lines, then eventually sat down and wrote the whole song.

What’s funny is the inspiration for the song was one of my favorite shows – Once Upon A Time – she was watching it, and at the time she wrote this song it was all about Peter Pan. She said her head-space was in a fairy tale world, so she wanted to connect the song itself as she wrote to real life.

When she finished writing the whole song, she posted a video of her performing it on YouTube. It went viral and garnered over two million views. It also attracted plenty of attention from record labels and landed her a deal with Columbia.

It’s one of Princess Nagger’s favorite songs – she cranks it up and sings along every time it comes on the radio. In fact, when some kids in her class started playing the music on their instruments, she started singing it – she has an amazing voice, and her classmates were blown away that 1) she knew all the words, and 2) she did it more than justice. I keep telling her she should post of cover of the song on YouTube, but she’s too shy to do it. For now. I’ll keep working on her. 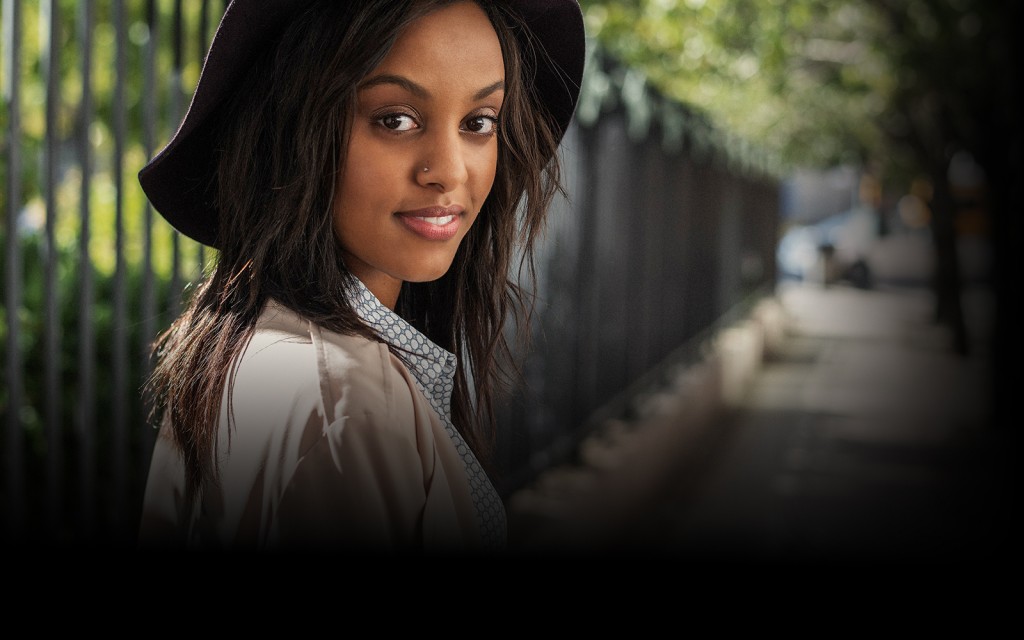 Here’s the beautiful and talented Ruth B with “Lost Boy”: