We’ve only had two full weeks of the kids being on summer break – but the days are already starting to blur together without the morning chaos. I kinda like it that way – you know, the non-chaos part.

Not to say that the summer break is absent of chaos, but it’s the kind of chaos I like, particularly since there are less attitude adjustments that are needed on a daily basis.

It’s obviously Monday, and Monday is always better with music. Trust me. This week is a freebie, so feel free to grab a favorite tune and dance along, won’t you?

Let’s start with a song that caught my ear on one of my favorite shows, Suits. The hubby and I have been independently binge-watching the earlier seasons to refresh our memories before watching the latest season that hit Amazon Prime a few weeks ago.

I’d never heard of this artist, and he’s apparently had several songs as part of the soundtrack to quite a number of shows, including two of my favorites, Suits and Daredevil. The artist is an American blues and folk singer and guitarist – I know you’ll enjoy his talent as much as I am. 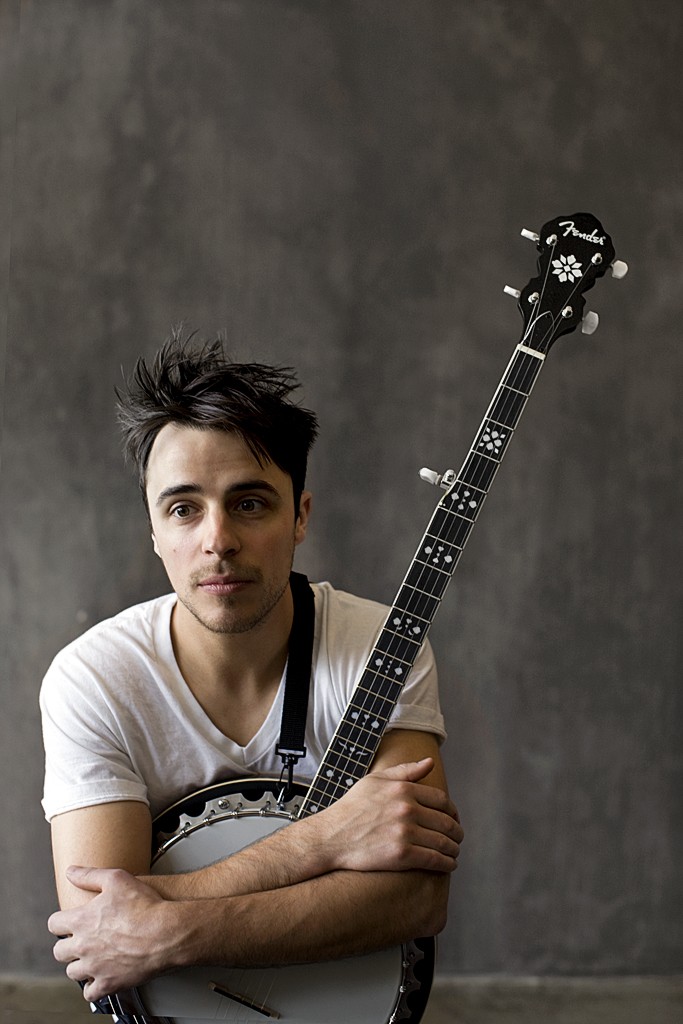 Give a listen to the cute and talented The Bones of J.R. Jones with “Sing Sing”:

Next up is a single from this artist’s newest album, her third studio album. The song talks about getting over a past lover, while accepting a new one. The artist did confirm that this particular song was written about the new guy in her life, and her newfound happiness. 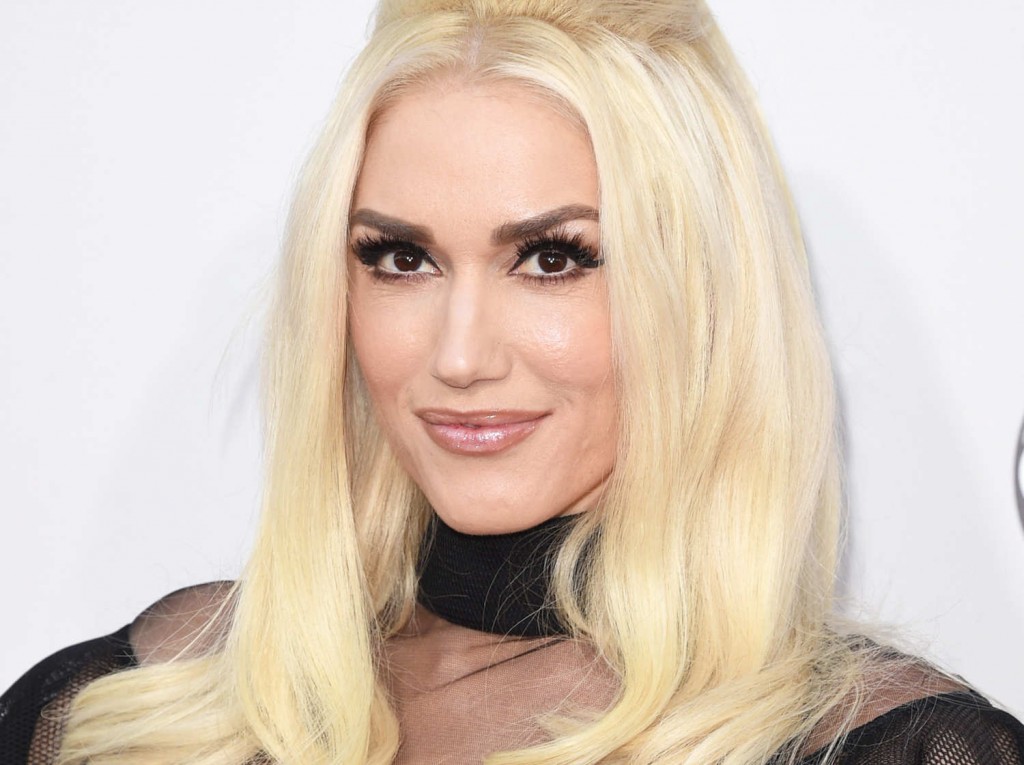 The song is definitely catchy and addictive – give a listen to Gwen Stefani with “Misery”:

Next up is one of my favorite country superstars who paired up with a favorite popstar to do a duet, proving that sexy is the new black. This artist’s new guitar-driven love song finds him between tangled sheets, speaking of his most carnal desires.

The artist doesn’t take fans into the bedroom often, but with his guest duet partner, he wonders why two lovers can’t skip the fighting and go straight to the red hot making up. The country singer wrote the song with Kelley Lovelace and Lee Thomas Miller and says it was one of the first he created for his upcoming studio album.

The pairing finds the two singers trading a few lyrics, but mostly singing alongside one another. Harmonizing isn’t quite the right word, as the pop star is hardly hanging back during her most expressive moments.

Fun fact: The country and pop star’s April performance at the 2016 iHeartRadio Music Awards set this collaboration in motion. 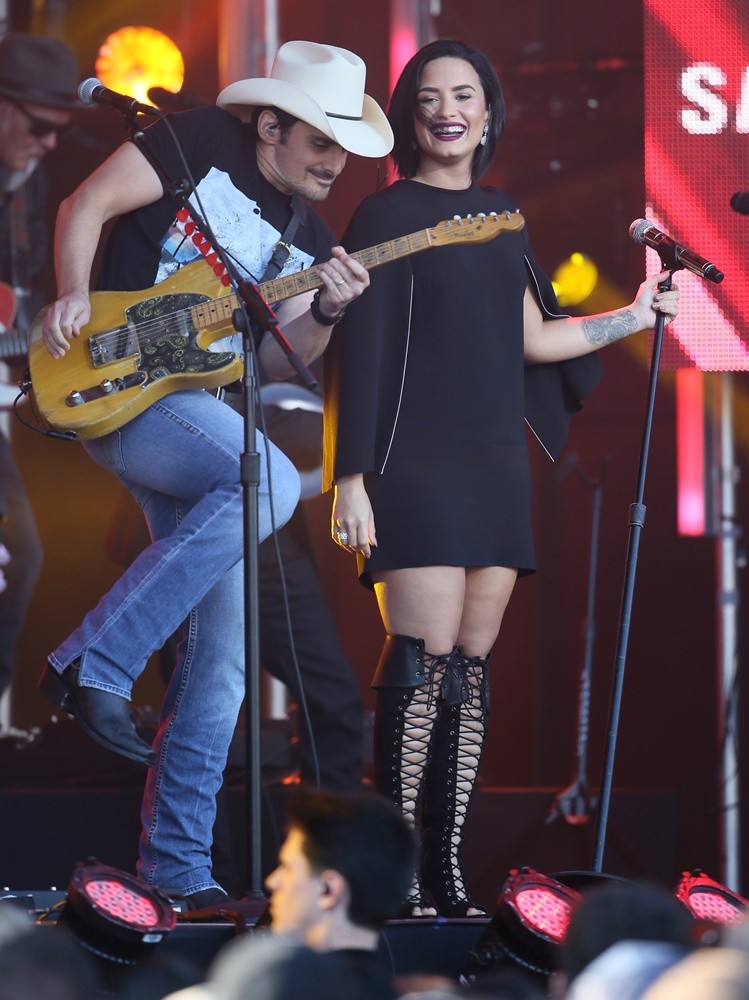 Give a listen to the inimitable Brad Paisley featuring the talented Demi Lovato with “Without a Fight”:

Next up is a trio who just released their very first single ever. The song is colorful, simple and honest – it’s a “duh” chorus, one that leaves one asking “How has nobody ever thought of this before?”

That’s a compliment, not a criticism, as the best songs often do the same thing. The chorus is where this one cooks, and that’s a true collaborative effort. 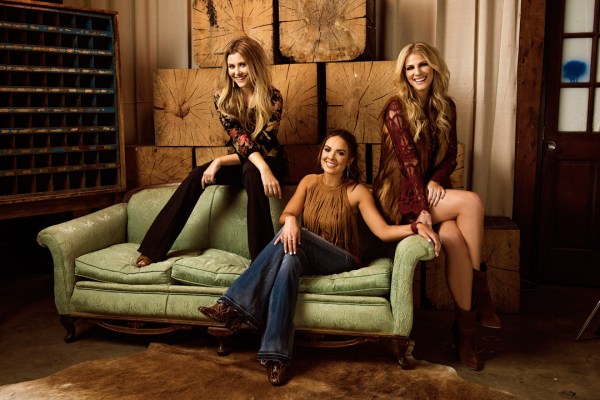 Fun fact: Runaway June’s Jennifer Wayne used to be a part of Stealing Angels. She was also a contestant on Amazing Race.

Summer is the ultimate season for trying new things, and the boys of this next new (to me) group have exactly what you need to get you out of your comfort zone. Their brand new music video features a solid game of “Truth or Dare” — though it’s more like “Dare or Dare” in the video, which only shows a jar of dares.

The group’s self-titled album was released on July 1st, and is really all about having fun and being free. The group has been working with the Disney Channel on a “cool project”, but it’s super secret right now – of course it does involve acting and singing. 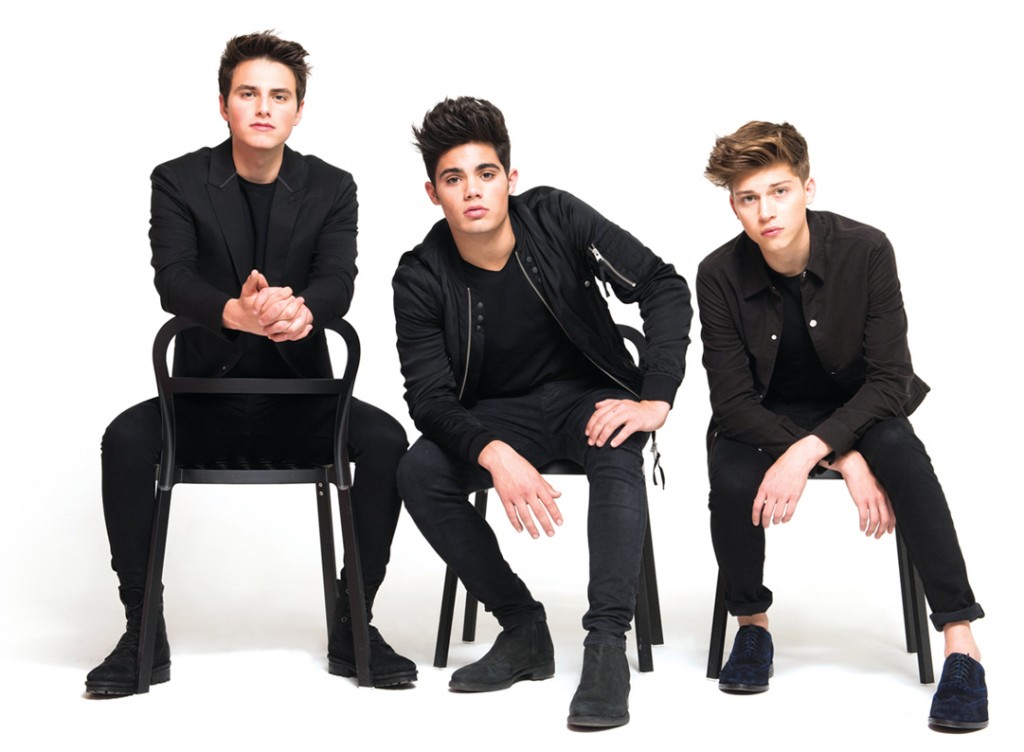 Give a listen to Forever In Your Mind with “Enough About Me”:

6 thoughts on “gonna Sing Sing outta my Misery Without A Fight wearing Lipstick – but Enough About Me!”