How are your summer months going so far? We’ve had a bit more rain this year than we did last – if you remember, we actually had an extremely dry summer with record breaking heat. Yes, it was an oddity that we had no rain this time last year.

So far, though, the weather has been alternating from rainy days to sunny days and is certainly not something I’d be complaining about – considering many parts of the country seem to be getting the extra swelter. And most of those places also have to deal with humidity – that’s something we definitely rarely ever have to worry about here in the Pacific Northwest. 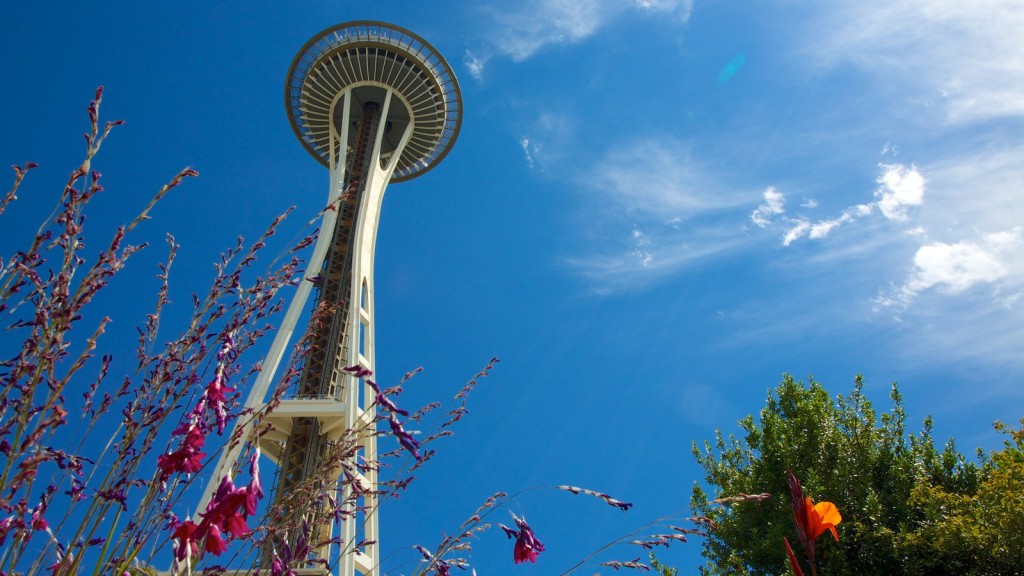 One of the many reasons I love living in this area, especially compared to the years spent ‘visiting’ Pennsylvania. Notice I say ‘visiting’, even though we lived there for 16 years, but Washington has always been ‘home’ in my heart.

We’re still trying to plot and plan our excursions and camping trips for this summer – it’s a bummer the college the hubby teaches at doesn’t do their summer break at the same time as the kids. His doesn’t start until the middle of August – so we’ll be scrambling to have some summertime family fun during the three weeks before the kids start school again.

Now that the small talk is done, let’s get random shall we? Today I decided to go with some fun trivia to entertain you. You’re welcome. 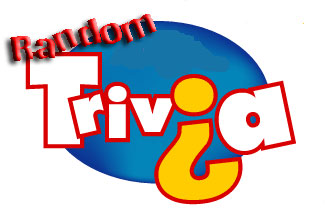 A lion’s roar can be heard from five miles away.

The citrus soda 7-UP was created in 1929; “7” was selected because the original containers were 7 ounces. “UP” indicated the direction of the bubbles.

Canadian researchers have found that Einstein’s brain was 15% wider than normal.

The average person spends about 2 years on the phone in a lifetime. (unless you have an aversion to the phone like I do.)

The fist product to have a bar code was Wrigleys gum. (I wonder if they chose gum so that if they messed it up they could just chew it up and spit it out.)

The largest number of children born to one woman is recorded at 69. From 1725-1765, a Russian peasant woman gave birth to 16 sets of twins, 7 sets of triplets, and 4 sets of quadruplets. (Two seem to be too many on some days…ahem.)

Beatrix Potter created the first of her legendary “Peter Rabbit” children’s stories in 1902.

In ancient Rome, it was considered a sign of leadership to be born with a crooked nose.

The word “nerd” was first coined by Dr. Seuss in “If I Ran the Zoo.”

Liberace Museum has a mirror-plated Rolls Royce; jewel-encrusted capes, and the largest rhinestone in the world, weighing 59 pounds and almost a foot in diameter.

A car that shifts manually gets 2 miles more per gallon of gas than a car with automatic shift. (I miss having a stick-shift!)

Children grow faster in the springtime. (That explains why both kids have suddenly outgrown their jeans!)

On average, there are 178 sesame seeds on each McDonalds BigMac bun. (I dare you to count them.)

Clans of long ago that wanted to get rid of unwanted people without killing them used to burn their houses down – hence the expression “to get fired”.

Nobody knows who built the Taj Mahal. The names of the architects, masons, and designers that have come down to us have all proved to be latter-day inventions, and there is no evidence to indicate who the real creators were.

Every human spent about half an hour as a single cell.

7.5 million toothpicks can be created from a cord of wood.

The earliest recorded case of a man giving up smoking was on April 5, 1679, when Johan Katsu, Sheriff of Turku, Finland, wrote in his diary “I quit smoking tobacco.” He died one month later.

The first drive-in service station in the United States was opened by Gulf Oil Company – on December 1, 1913, in Pittsburgh, Pennsylvania.

The elephant is the only animal with 4 knees.