We’re at the Final Four of Monday’s for the school year – sometimes I wish the kids didn’t get out so late (I mean c’mon – the third week in June?! Should be the first week in June!) They don’t start until after Labor day and get too many days off during the school year, so that’s why. Better late than never to start summer break though, right?

Since it is Monday, that means music! Our Spotlight Dancer this week, Mike Golch from Golch Central’s Rambling Stuff has chosen music from the late 50’s & 60’s! Let’s dance!

Let’s start with a song that everyone had heard about before it was finally recorded – it ultimately became a Motown classic, though it had a rough start as executives at the company thought it was too bluesy and lacked hit potential.

Finally, a new Motown act Gladys Knight and the Pips recorded the song as a gospel rocker – that version was a hit, entering the Top 40 in November 1967 and going to #2 in America.

This artist’s version was included on his 1968 album, and when a disc jockey in Chicago started playing it, the artist’s label reconsidered and released it as a single, which became even more popular and known as the definitive version of the song, pounding the charts about a year after Knight’s, going to #1 in America on December 14, 1968. 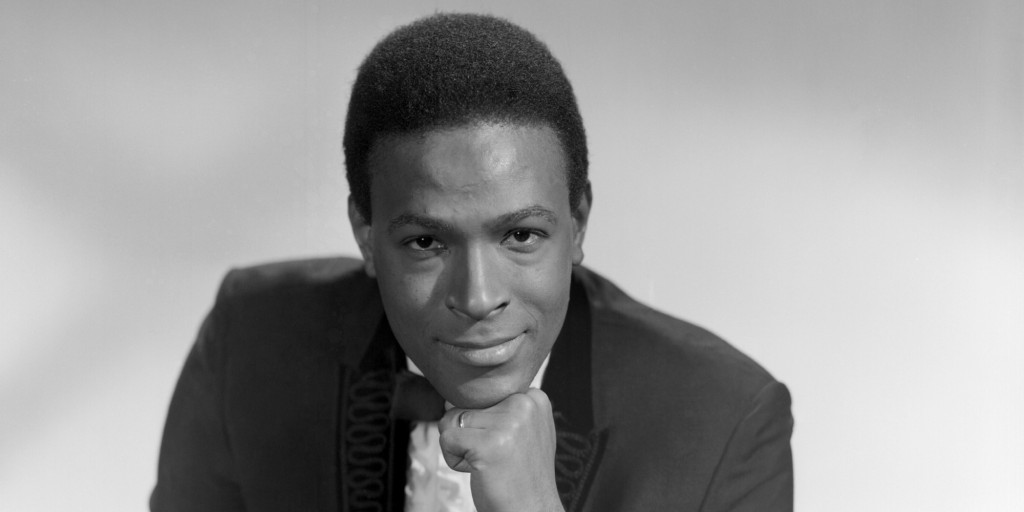 Without further ado, here’s Marvin Gaye with “Heard It Through The Grapevine”:

Next up is a song that was originally titled “Cindy Lou”, named for this artist’s niece. The title was later changed in reference to Crickets drummer Jerry Allison’s girlfriend (and future wife), with whom he had recently had a temporary breakup. The song went to #3 on the Billboard Top 100 chart in 1957. 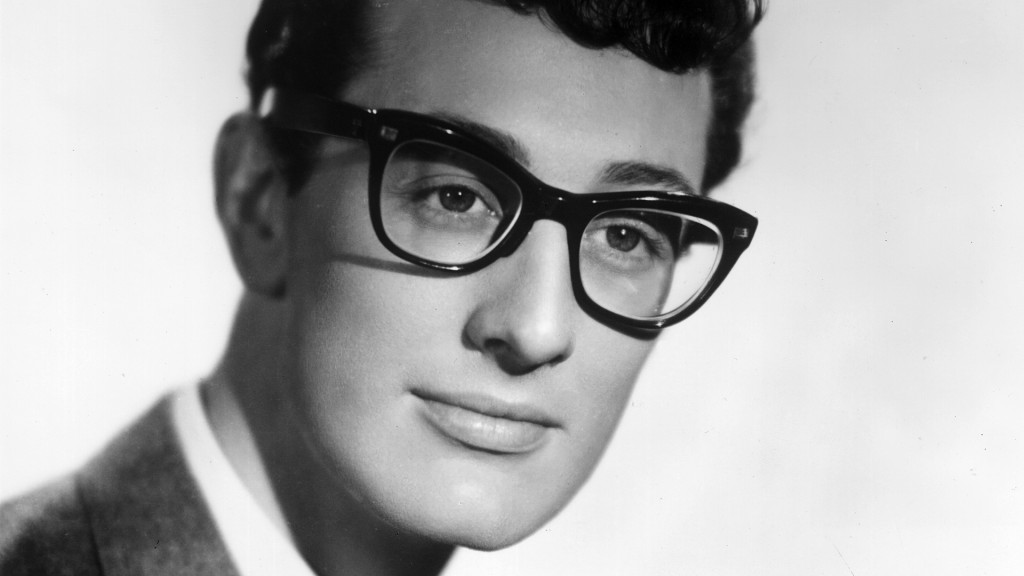 Give a listen to Buddy Holly with “Peggy Sue”:

Next up is a song that was the brainchild of artist Hank Ballard who was an influential R&B musician who blended rock, country and gospel in the ’50s and ’60s. Hank got the idea for this particular song by watching his group on stage – to him, the group often moved onstage like they were “trying to put a cigarette out”.

Hank and his group tried to get a craze going with their original version of this song, but it wasn’t until this particular artist covered this song that it became a national craze.

In Baltimore a deejay named Buddy Deane had a TV dance party show (The Buddy Deane Show) and played the song. The kids’ reaction was excellent and Buddy recommended the song to Dick Clark, who had his own show in Philadelphia, American Bandstand. Clark loved the song but was wary of Ballard, who was known for raunchy songs like “Sexy Ways” and “Work With Me Annie.”

Clark went looking for his own artist to break the song. He held auditions, and found a young man named Earnest Evans, a chicken plucker who liked to sing on the job. He was a great impersonator and kept everyone at the chicken plant laughing as he’d do his impersonations of the popular stars of that time like Fats Domino, Elvis, The Coasters and the Chipmunks.

Clark was going to release the record but wanted Ernest to think up a stage name. Clark’s wife suggested that he use a take off on Fats Domino: Fats=Chubby Domino=Checker. Ernest Evans became Chubby Checker, and after performing the song on American Bandstand, it was his version that raced up the charts.

This started a dance craze that got so popular because it was so easy to do. Even the severely rhythm-challenged could do this dance, which helped bridge a generation gap, since both kids and adults could do it. 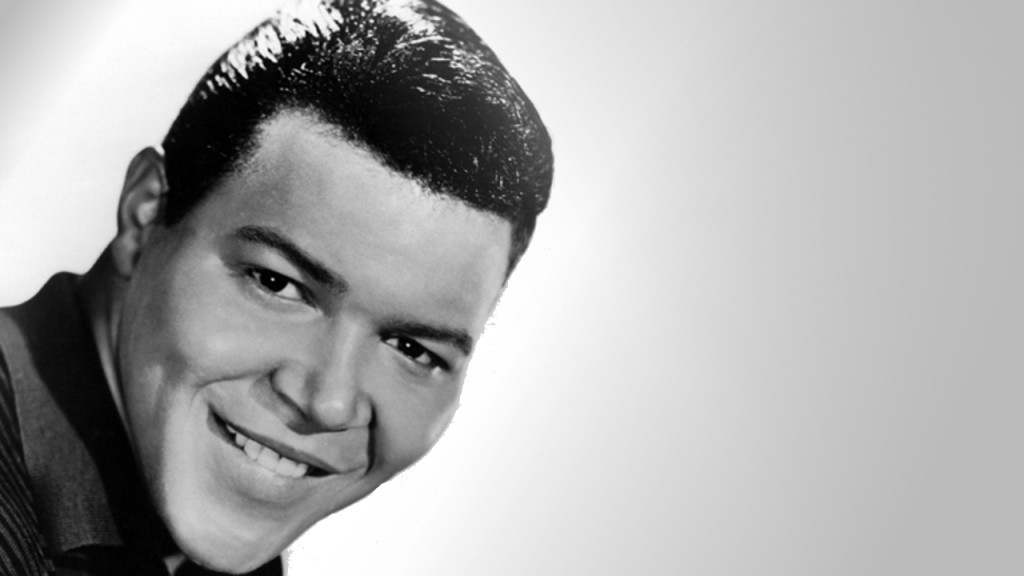 C’mon baby! Get up and dance with Chubby Checker and do “The Twist”:

Last but not least is a song that first appeared in the 1955 movie Unchained – the movie takes place in a prison, and the song was written for the movie to reflect the mood of the prisoners as they wait for time to pass.

This groups version was a huge hit, but it was recorded with low expectations. Phil Spector considered it as simply album filler, releasing it as a B-side. But many DJs preferred this song and played it instead.

This song returned to both the US and UK charts in 1990 after it was included in the motion picture Ghost. Two versions charted in the US that year: a reissue of the 1965 original single was available only as a 45 RPM single, peaking at #13, and a 1990 re-recording of the song was available only as a cassette single, peaking at #19. For eight weeks, both versions were in the Hot 100 simultaneously. 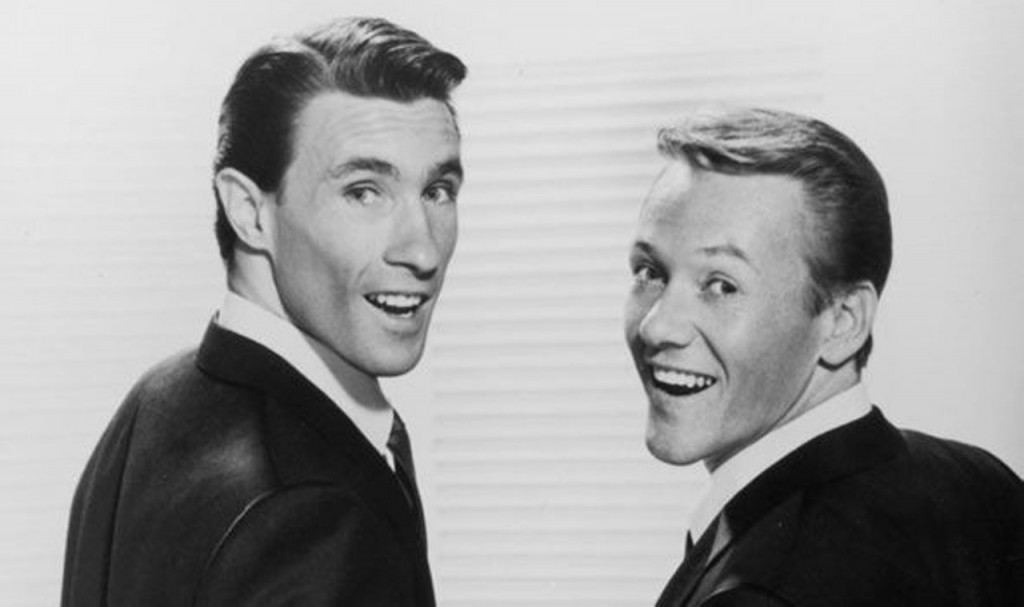 Get ready for some goosebumps – here’s Righteous Brothers with “Unchained Melody”: