Flowers are blooming, the weather is warming up exponentially – spring is in full force in all it’s glory making for some beautiful days. Even the rainy days, today of which is not one of them.

Let’s start off with an artist who laughingly said he’s kind of messing with his fans – in a good way. He’s been rolling out a four-part music video series to give his fans bits and pieces so the album is an exciting process for them.

This particular video (freshly uploaded just this past Saturday) is the second one of the four, with the initial story arc continuing with lighthearted bar scenes, yet heavy as a hangover in its depiction of what happens in the aftermath of the drunken night out – which brings a whole new life to his playful tune. 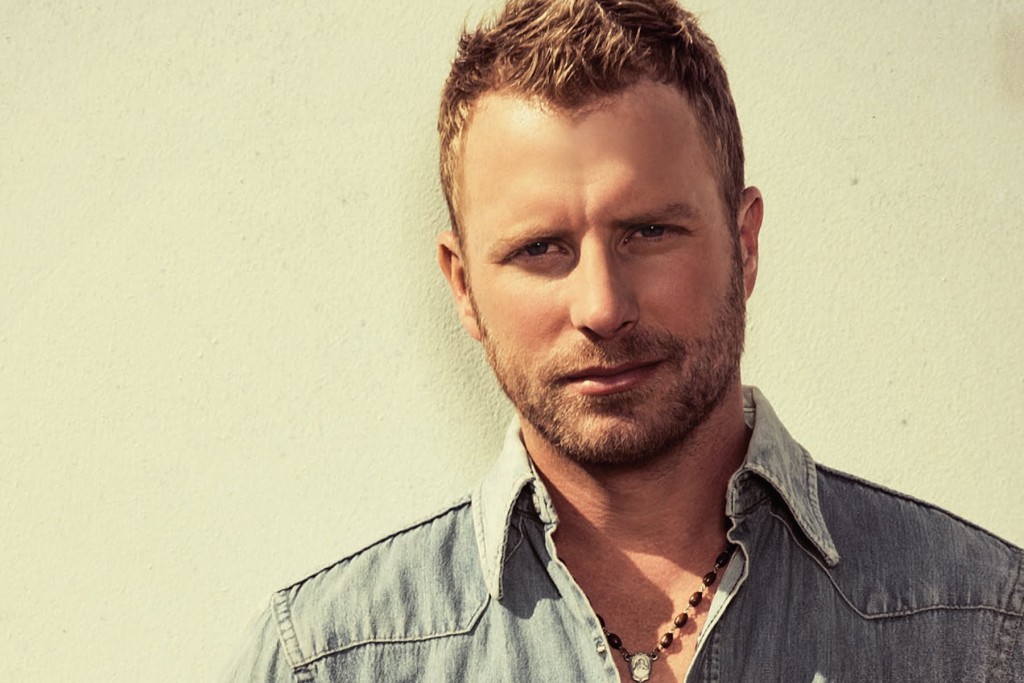 Here’s the talented Dierks Bentley with “What The Hell Did I Say”:

Next up is a double-header since this artist performed a new tune plus a previous hit during the series finale of American Idol, giving everyone a taste for what her Las Vegas showcase will be like. The first song she performed was written by meghan Trainor, who I love as well.

The second song she performs debuted in 1999, and gave this artist her second consecutive nomination for the Grammy Award for Best Dance Recording with the song. An accompanying music video was filmed live at the 1999 FIFA Women’s World Cup. 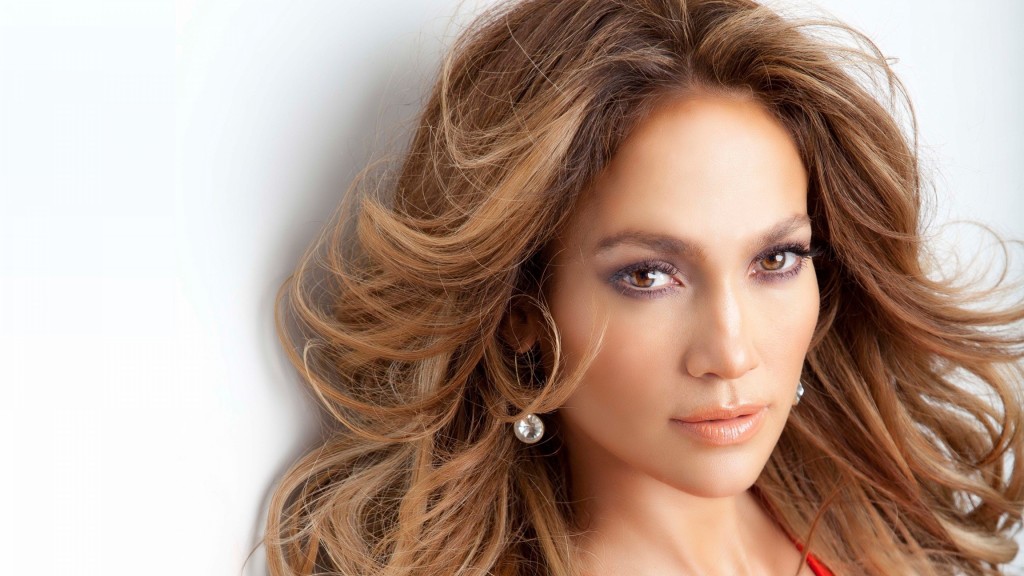 Get up and dance with the gorgeous and multi-talented Jennifer Lopez with “I Ain’t Your Mama” and “Let’s Get Loud”:

Last, but definitely not least, this next artist made waves last week when she dropped this new music video. The lyrics go, “The best people in life are free,” but her video was only available for a fee on Apple Music. Some fans felt it was unnecessary to pay for a music video, especially after they pay to support the artist in other ways – like by purchasing albums and concert tickets.

Some fans (including myself) theorized the music video would eventually be released for free on Vevo like the rest of her music videos from the same album, and we were right! It dropped late last week.

The video is like a sparkly love letter to everyone who supported this artist during her latest tour. 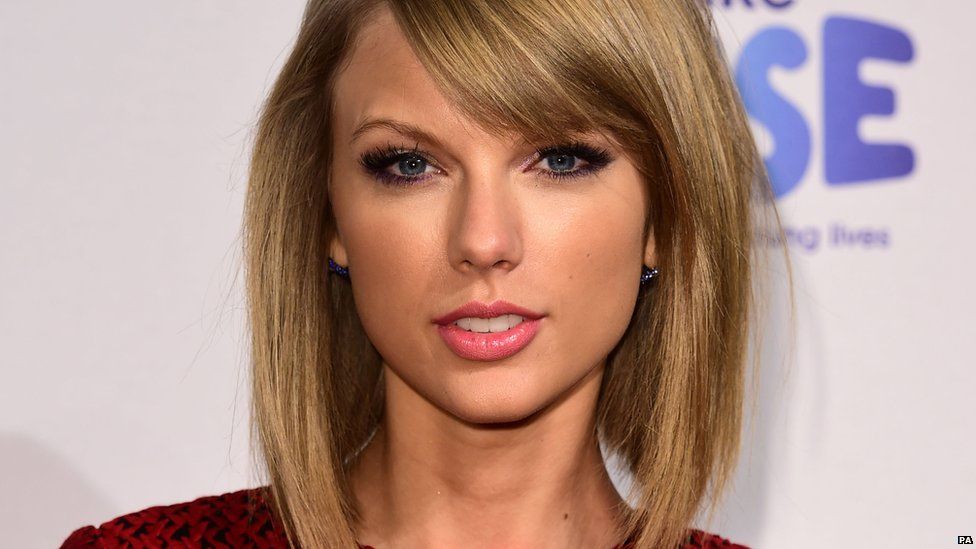 Give a listen to the incredibly talented Taylor Swift with “New Romantics”:

6 thoughts on “What The Hell Did I Say? I Ain’t Your Mama, so Let’s Get Loud with New Romantics!”