Well that was fast. The first quarter of 2016 already done? I’m not going to be a broken record and point out that time is flying by too fast, because you’re intelligent enough to have already figured it out.

Let’s start off with a feel-good song about having fun. You know that’s the case with lyrics like “‘Billabong bikini’ and ‘Solo cup amplifier'”.  The song is about having a good time, whether you actually are on vacation – like the artist and his wife are in the video – or just kicking back in a kiddie pool in your backyard.

Speaking of the music video – it was filmed in July 2015 during a Hawaii vacation that he and his wife took on the island paradise. That’s the kind of vacation I like! 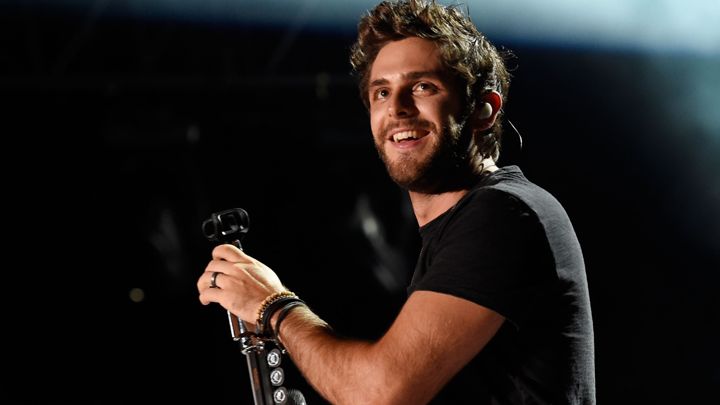 Give a listen to the talented Thomas Rhett with “Vacation”:

Next up is a song this artist dreamed up as he was traveling to a marketing meeting in Nashville. He called his fellow songwriter and they literally wrote this song while he was in the car driving into town. You never know when inspiration will strike, right?

The artist feels that this song is a hugely relevant tune for 2016, what with it being a political year with all the politicians on TV, on all the 24 hour news stations – we have all this noise in our heads, with all these talking heads that seems like they’re screaming louder and louder just so they can be heard.

Give a listen to the ultra talented Kenny Chesney with “Noise”:

Next up is a song from this talented country-turned-pop artist that everyone was speculating being a single off her latest album, but until recently it was only available as a Target-exclusive bonus track, 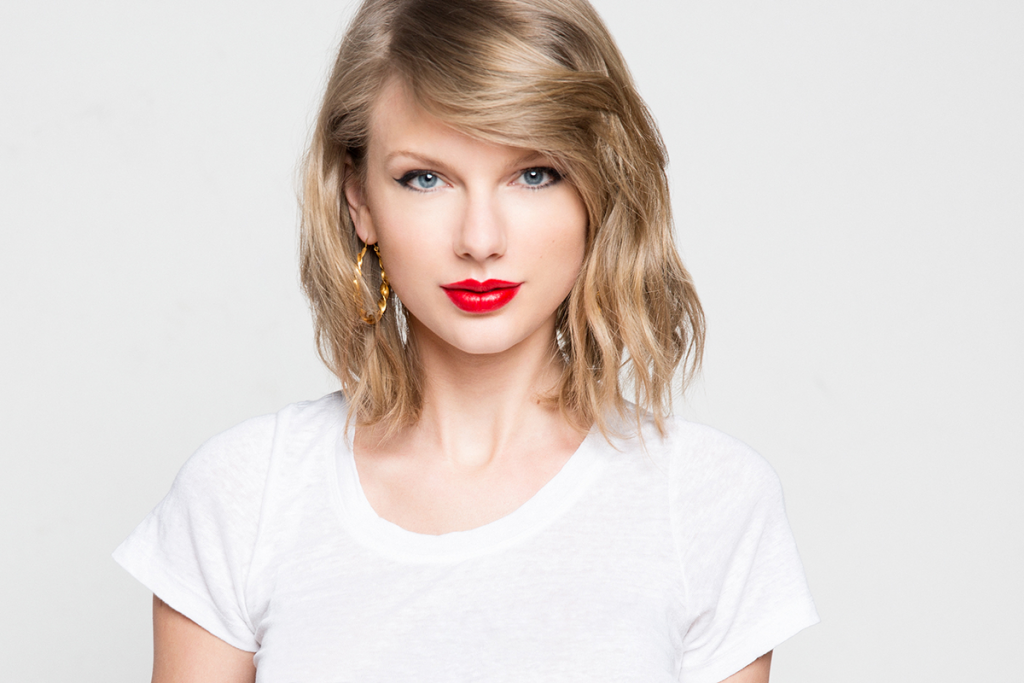 Taylor did, however, recently decide to release it as a single – and she’s working on a music video worthy of the awesomeness of the song, but until then these two ladies (known only as Jayy2 on Vimeo) made their own music video for the song – and they are hilarious!

Last but not least is a brand new song that this artist just debuted on this past week’s American Idol, from his upcoming new album. This song is an uptempo reflection on carefree younger days that were aimless but certainly not pointless.

It’s a fun and breezy summertime vibe that’s punctuated by this artist’s fleet-fingered playing on the “ganjocaster,” a double-necked instrument that combines the sound of a banjo and electric guitar. 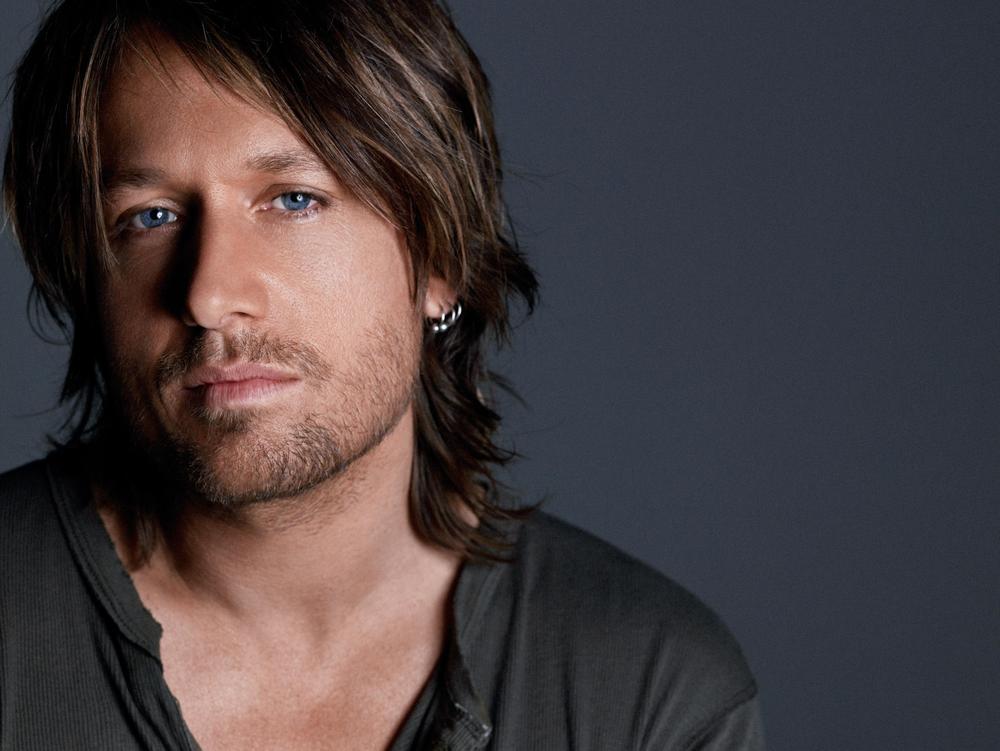 5 thoughts on “need a Vacation from all the Noise – we can be New Romantics with no Wasted Time!”