I don’t know if you’ve noticed, but the daylight hours are getting longer, and spring is definitely in the air. Well, at least it is around here. If it’s not showing up in your neck of the woods yet, here’s hoping it doesn’t make you wait too long.

I’ve been stricken with a plague thanks to the kids bringing home the yucks from the germ factory (aka school), so this past week has been forgettable. Hopefully this week I’ll be able to maintain an upright stance, hiding under the covers isn’t an option two weeks in a row, right? 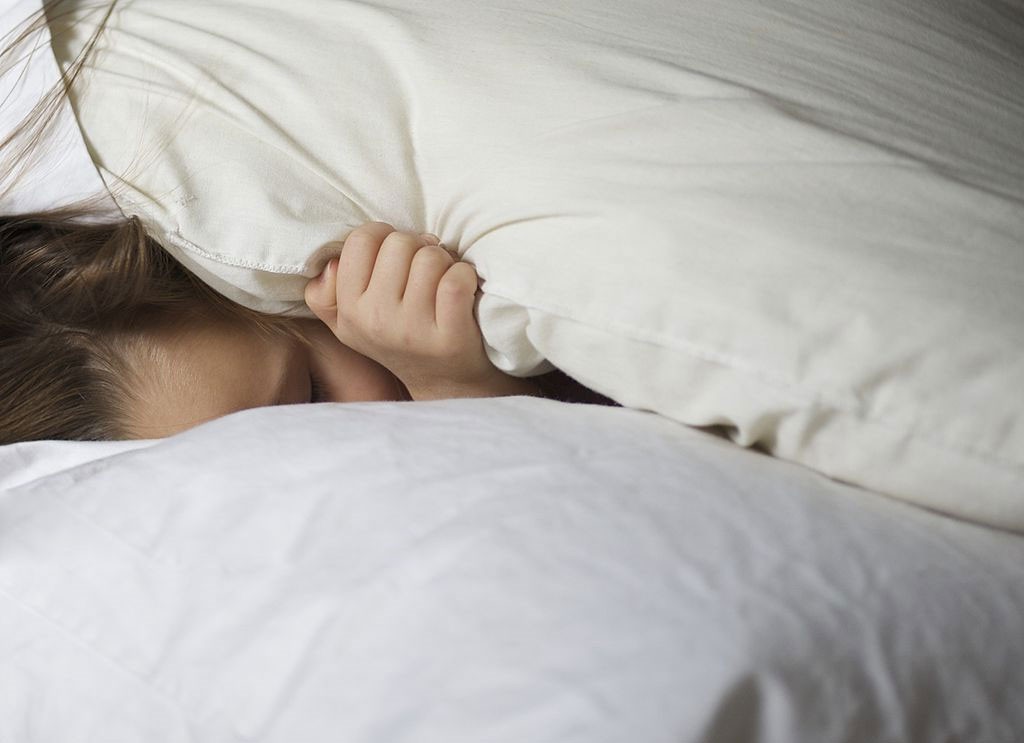 At least it’s Monday, so the day is saved by great tunes, right? This week is a freebie – our Spotlight Dancer, Alex J. Cavanaugh, has selected our theme for next week as “Guitar Solos” – how fun! So grab a favorite random tune for this week, and feel free to enjoy some guitar jammin’ next week!

Let’s start off with this ultra-talented artist with her latest single that is like a Bonnie Raitt-meets-Pink ode to down-to-earth perfection in a man. The artist was quoted as saying:

“I’m not the kind of girl that has to have all the fancy things, it’s your character, your honor, your heart and your love that matter to me. [This song] is simply my way of saying that.” 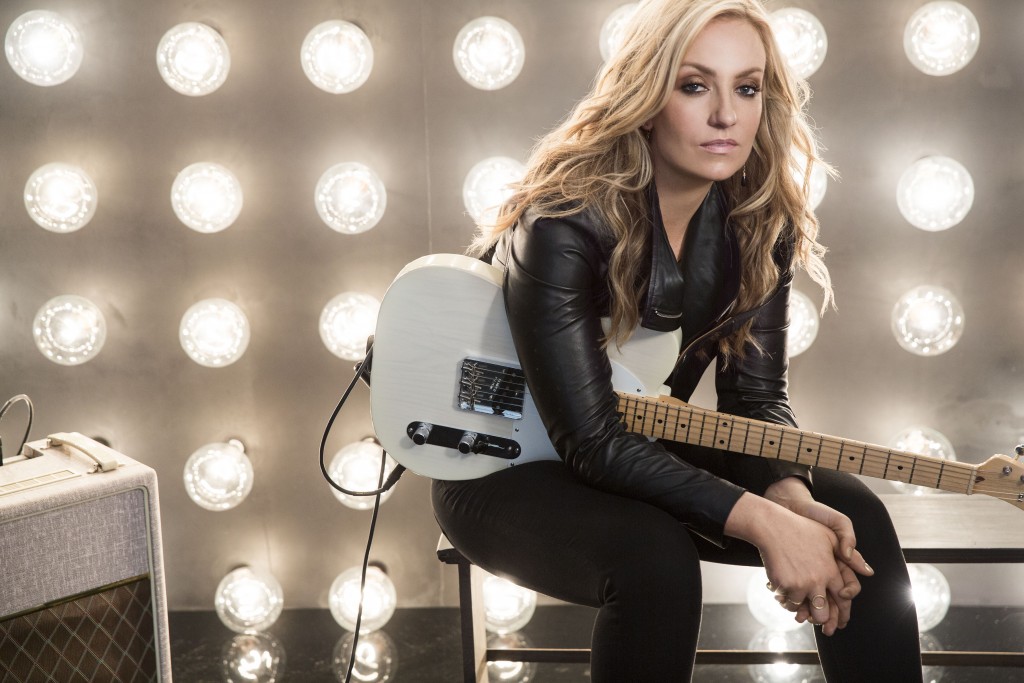 Give a listen to Clare Dunn with “Tuxedo”:

Next up is an artist’s whose blue collar country anthem works hard not to rub anyone the wrong way. It’s an urgent country message that will find fans quickly.

Country music hasn’t had a true female country rocker since Gretchen Wilson, and while it’s too early to lump her in that sub-genre completely, it’s a sound she clearly feels comfortable with. This song has teeth, but it’s not vicious, and is an anthem for the self-starter. 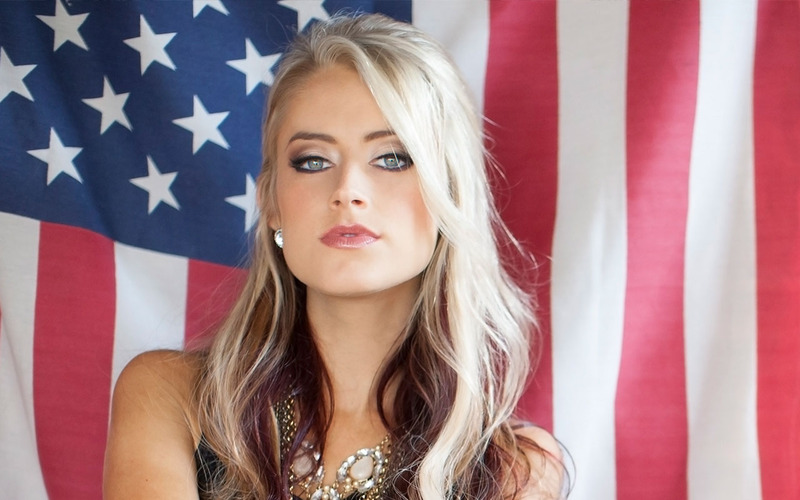 Here’s the cute and talented Brooke Eden with “Daddy’s Money”:

Next we’ll switch things up with an American pop rock band that just formed in 2015. You’ll recognize one of the members from his previous success with his brothers, the idea for this recent band was the brainchild of the lead singer and the drummer from his previous band, who now plays drums with this new band.

The group released this debut single on September 18, 2015, and though it started out slow, it’s gone on to become a success in numerous territories. The song has so far peaked at number 9 on the Billboard Hot 100, and at number 7 on the Canadian Hot 100.

On January 31, 2016, this group made a cameo during Fox’s television special Grease: Live; a live production of the Broadway musical Grease. The band performed as Johnny Casino and The Gamblers during a high school dance scene, which incorporated a 1950s-inspired rendition of this song, and a cover of The Crickets’ “Maybe Baby” alongside the Grease songs “Born to Hand Jive” and “Rock & Roll Is Here to Stay”. 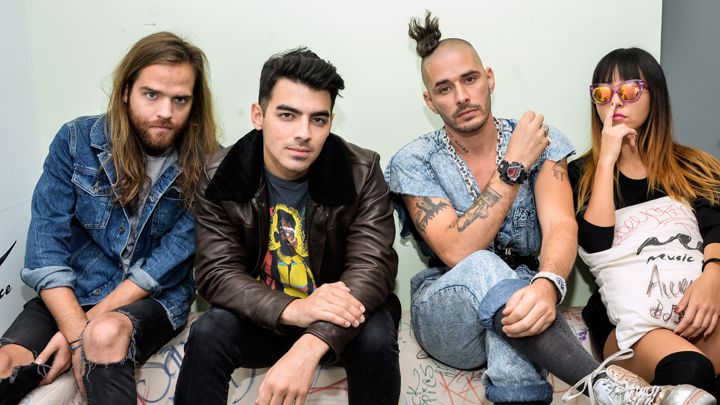 Without further ado, here’s DNCE with “Cake By The Ocean”:

Last, but definitely not least, is a brand new song from this artist that just made its premiere on Spotify within the last few days. I love it! It’s the first single from her upcoming second album (can’t wait!) and her first new release since winning best new artist at the 2016 Grammys. 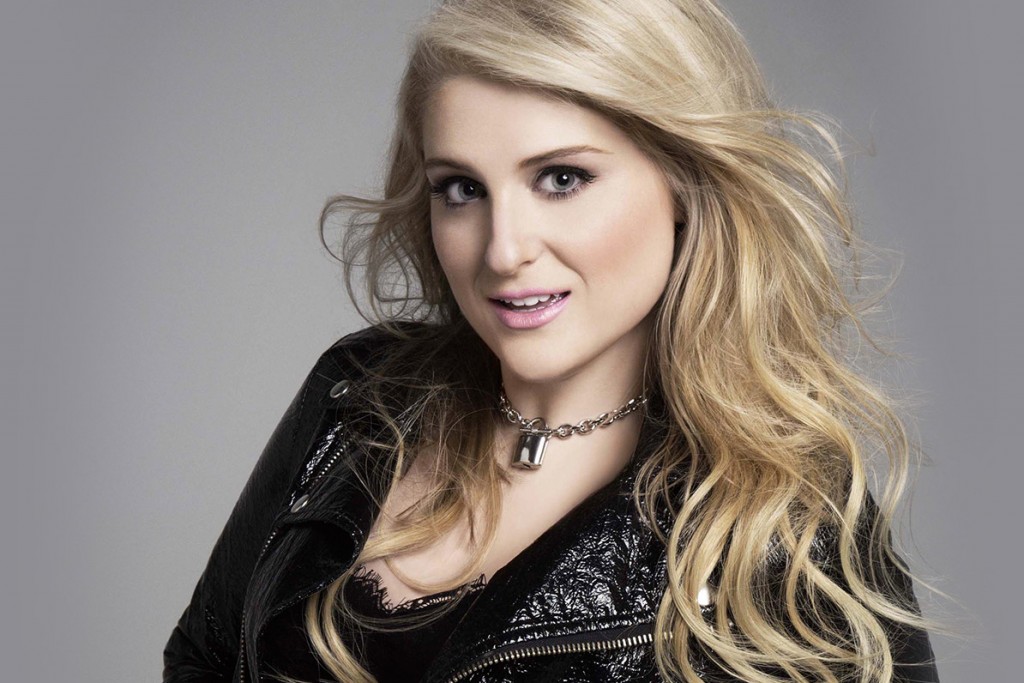 Get ready to dance – I played this song a million times this weekend, no lie. Here’s Meghan Trainor with “No”:

In case that embedded media player causes problems, here’s the link to listen to it on Spotify. One way or another you’ll be able to hear it!