WooHoo! The official start of spring has arrived. There have been signs of new life all over – the cherry trees have been popping in a big way. While fall is my favorite time of year, spring certainly comes a close second with the emergence of awesome colors.

I do like color in my life. Just sayin’.

Let’s start off with a song that happens to be a current favorite of Princess Nagger and myself – she always cranks the volume when it comes on the radio and sings along. What’s interesting is this song is about the nostalgia for childhood and pressure of adulthood (obviously Princess Nagger has always been an ‘old soul’ if she can relate to the lyrics).

One of the artists explained that the titular character in the song, ‘Blurryface’ is “a guy that kind of represents all the things that I as an individual – but also everyone around me – am insecure about.”

When this song rose to #2 on the Hot 100 dated February 27, 2016, it became the first tune that had also appeared on Billboard’s Hot Rock Songs chart to rank in the Hot 100’s top two in more than a year. Sing along with Twenty One Pilots “Stressed Out”:

Next up is the lead single from this artist’s 13th album, who was immediately drawn to this song because it’s a song expressing gratitude to someone who is willing to reach out and see the best in you and loves you unconditionally.

She felt like its universal and that most everyone has someone who believed in them and maybe even pulled them through a hard time. Give a listen to the gorgeous and talented Martina McBride with “Reckless”:

Next up is a new artist who happens to be the son of a songwriter who’s written some of the finest country music for about the last two decades. He was quoted as saying:

“I’ve always looked up to my dad’s songwriting, because that’s as good as it gets. I’ve always been a huge fan of the way my dad tells stories and the path he takes in songs.”

The young artist used to play drums in a band with his brothers until he figured out, in his words, “Dang, you can’t write songs behind a drum set.” So he picked up a guitar and started writing his own tunes.

The introduction (to me) through this song tells me this guy is going to go far. 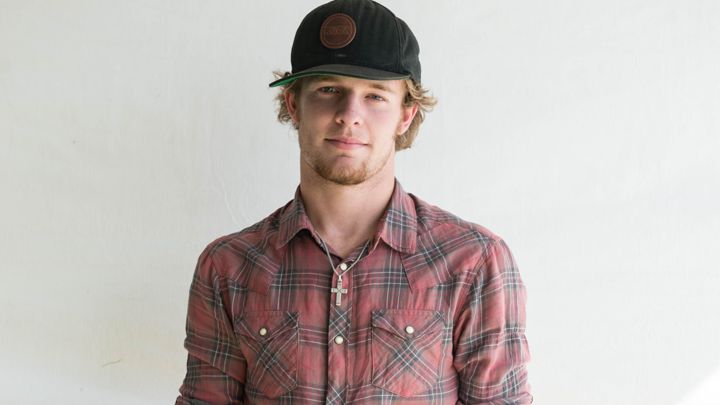 Give a listen to Tucker Beathard with “Rock On”:

Last, but certainly not least, is an artist who used to be on One Tree Hill, and on this latest song, she received big props from her former co-star, who tweeted out a link to this song saying she’s obsessed with it.