I thought maybe Monday wouldn’t sneak up so fast being that it’s a new year and all.

I also thought things would settle down after the holidays.

I have some catching up to do!

Meanwhile it’s Monday – and Monday is the perfect day for music! Today’s theme, chosen by our Spotlight Dancer (and awesome bloggy friend) Cathy from Curious as a Cathy has chosen this week’s theme: “New artists on talent shows like American Idol, The Voice, AGT, etc. These singers do covers.” So let’s get to the fun, shall we?

Let’s start off with a guy who not only impressed me, but impressed the judge whose song he was singing during the beginning of this final season of American Idol.

Keith Urban isn’t just a judge on American Idol, he happens to be one of the best guitar players in the world (not counting Brad Paisley, of course) and has multiple GRAMMY, CMA and ACM Awards sitting in his home. The guy is just downright talented.

So, anyone who can walk into an American Idol audition armed with a Keith Urban hit – and get a smile out of him – is definitely one to watch. 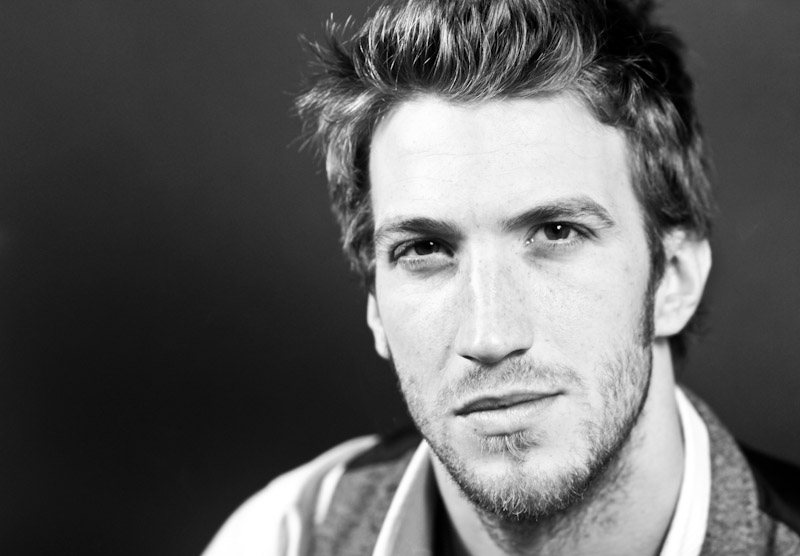 Give a listen to John Arthur Greene singing Keith Urban‘s “Somebody Like You”:

Next up is someone who surprises all the judges. Just you wait and see. This dude is a good old Southern boy who lives on a farm – with the distinct (and sexy) Mississippi twang, he rendered everyone (including me) speechless when he began singing this song in the most beautiful R&B voice.

It’s almost as if he became another person when he started singing – in the best way possible. 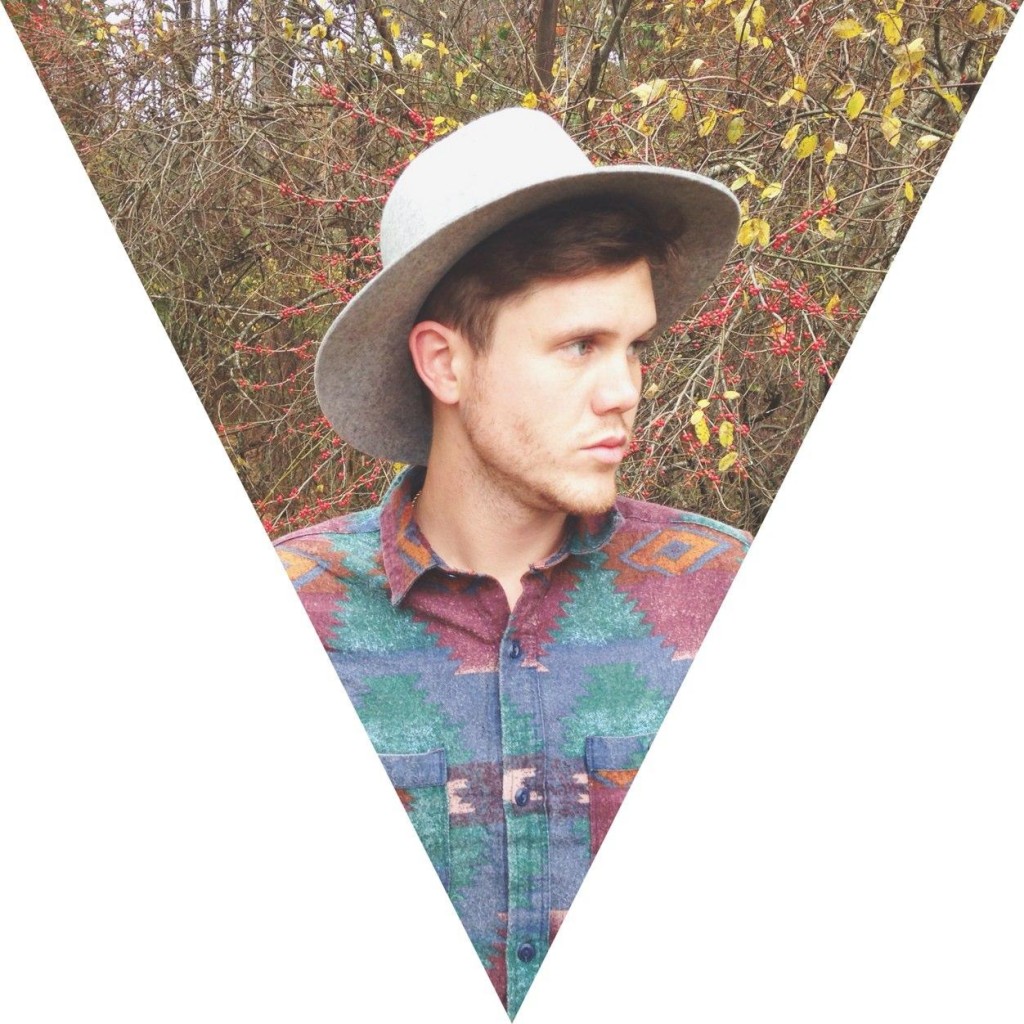 Next up is a performer from a show I admittedly don’t watch – but maybe I should start, especially if there are people like this next gal participating. I have a girl crush on this Little Big Town tune, and while nobody does it better than LBT, this contestant sure knocked it out of the park. 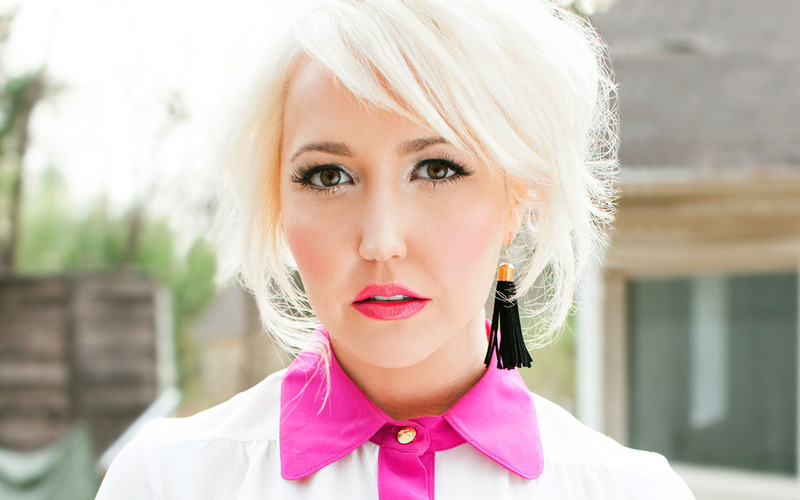 This next audition on American Idol was fun to watch – I love Harry Connick Jr., and you’ll see one of the many reasons why. Not to mention that this contestant gave Jennifer Lopez ‘goosies’, and brought tears to Keith Urban’s eyes. Definitely another one to watch. 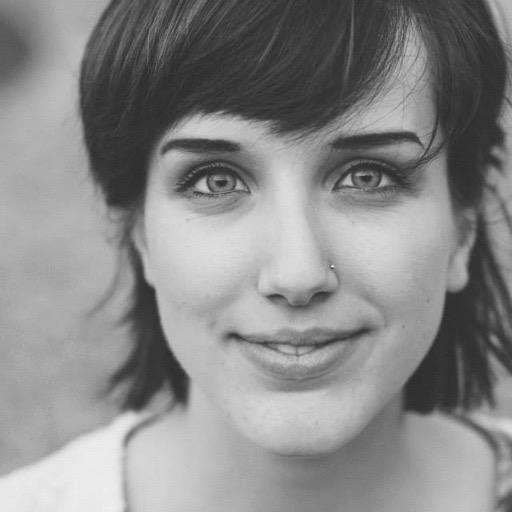 Here’s the inimitable Melanie Tierce with Andra Day‘s “Rise Up”:

I found her YouTube channel, and this full version of the song, which is totally worth a listen:

Next up is a contestant who auditioned for the third season of The Voice in 2012. She won a spot on Cee Lo Green’s team, and was later stolen by Adam Levine after a duet performance with Trevin Hunte of Mariah Carey’s “Vision of Love”, which was considered one of the best battles in the history of The Voice.

She had also become the first stolen contestant in the history of The Voice to make it to the top six. Her biggest moment came during her performance of Aerosmith’s “Dream On”, which was met with astonishing praise across all media outlets including Rolling Stone magazine, which stated, “You could say the stakes were very high last night, but they lowered considerably after the final performance of the night because, uh, how to put this delicately: Amanda Brown has this thing locked down.” 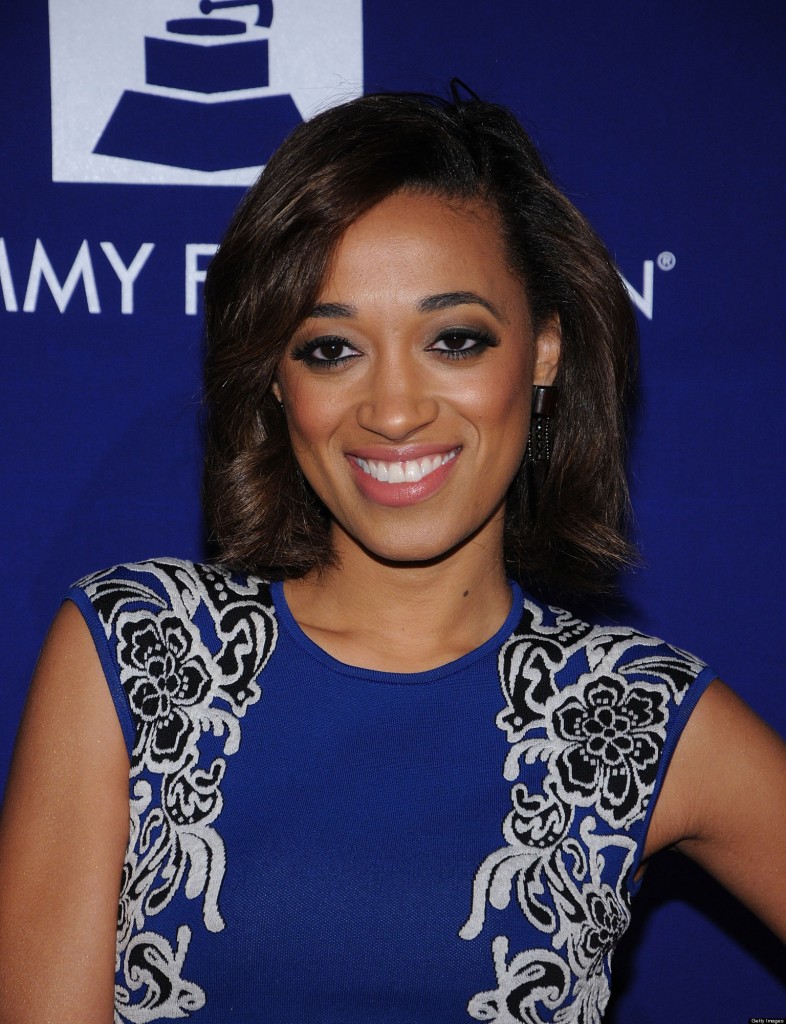 Without further ado, here’s the amazing Amanda Brown with Aerosmith‘s “Dream On”:

Last, but certainly not least, is one of my all-time favorite performances from past contestants on American Idol. I wish there was a better video of this, but this will have to do. I of course voted for him during his season because he hails from Seattle. Well, that and he was good. 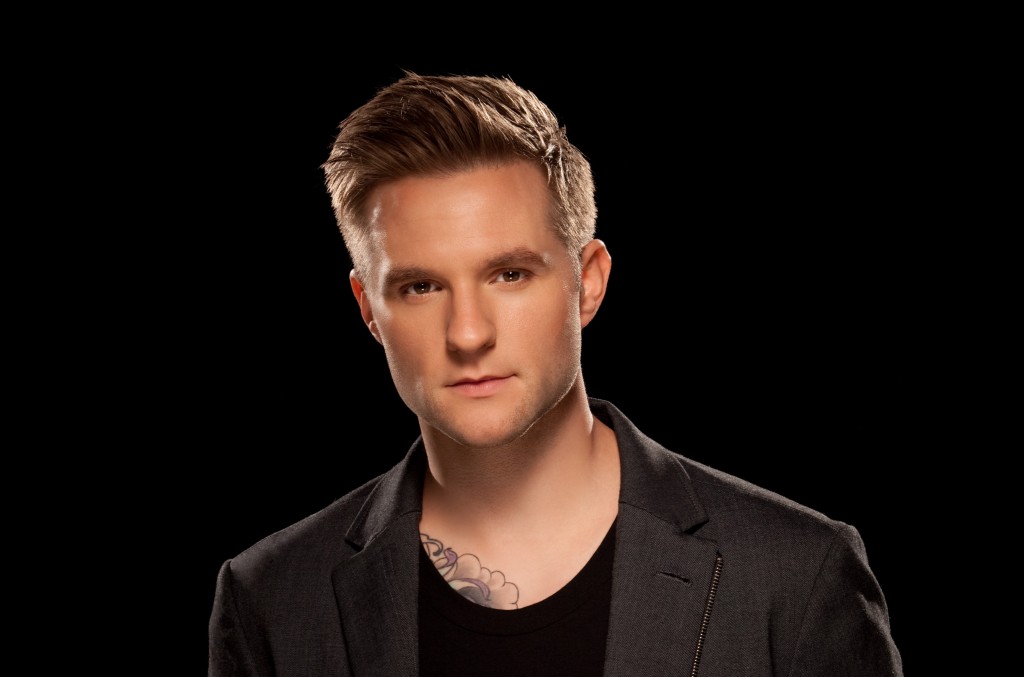 Enjoy the entertaining and brilliant Blake Lewis with Bon Jovi‘s “You Give Love A Bad Name”: