Well hello there. In case you didn’t notice, I took a mini break for the past couple of weeks to focus on the holidays and family. Hopefully you all had a wonderful Christmas and Happy New Year!

Can you believe 2016 arrived already? Why must time fly by so fast?! Here’s hoping this new year will be one of the best ones yet for all of us.

Meanwhile it’s Monday – and Monday is the perfect day for music! Today’s theme is a freebie, so let’s start off the new year right by grabbing a favorite tune and dance along, shall we?

Let’s start off with one of my favorite artists whose latest album was released in October, and I’m loving all the songs on it so far. The artist said that this song represents one of two bona fide love songs on the album, and said it’s something she’s not really done before.

One of the reasons she hasn’t done love songs in the past is she finds them to be super cliché: ‘Oh, your eyes, when I look at you…’ It’s just not real. What she likes about the two love songs on her new album are that they’re very conversational and real.

220;It’s imperfect. It’s not putting love or this person up on a pedestal, like you can do no wrong. It’s not fairy tale-ish. It’s real.'” 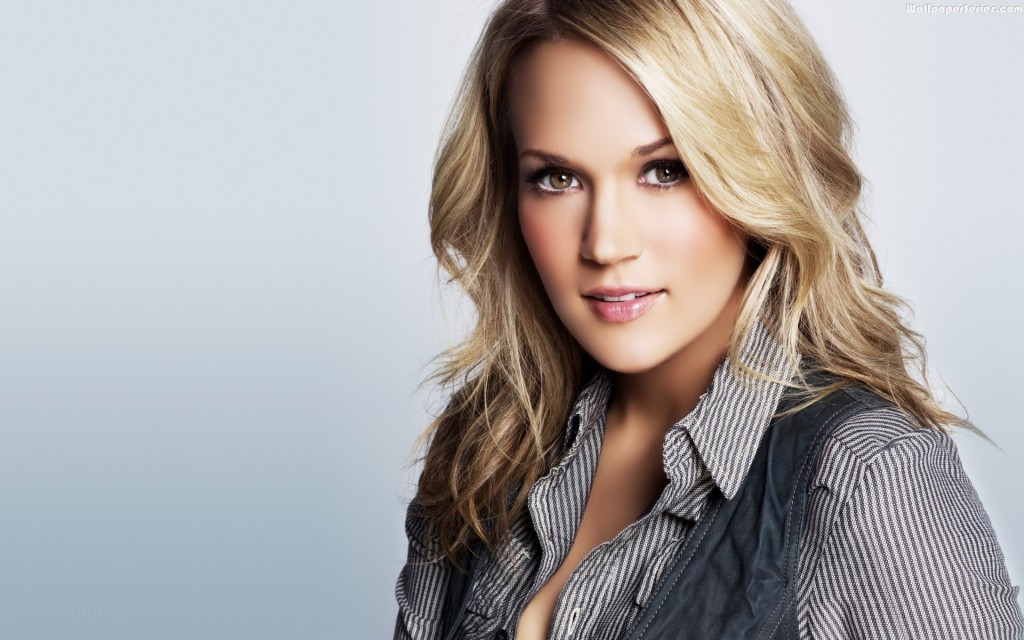 Next up is the second single from this artist’s recent album – she’s said that she wanted to make sure that the songs sounded exactly the way that the emotions felt when she felt them. This particular song is about the fragility and kind of breakable nature of some relationships.

Some of the lyrics refer to an unreported incident when she and her then-boyfriend went to the ER after getting into a snowmobile accident:

The artist mentioned in an interview that her ex lost control of the snowmobile and wrecked it so badly that she saw her life flash before her eyes. Both of them had to go to the hospital, although she wasn’t as hurt as her boyfriend. 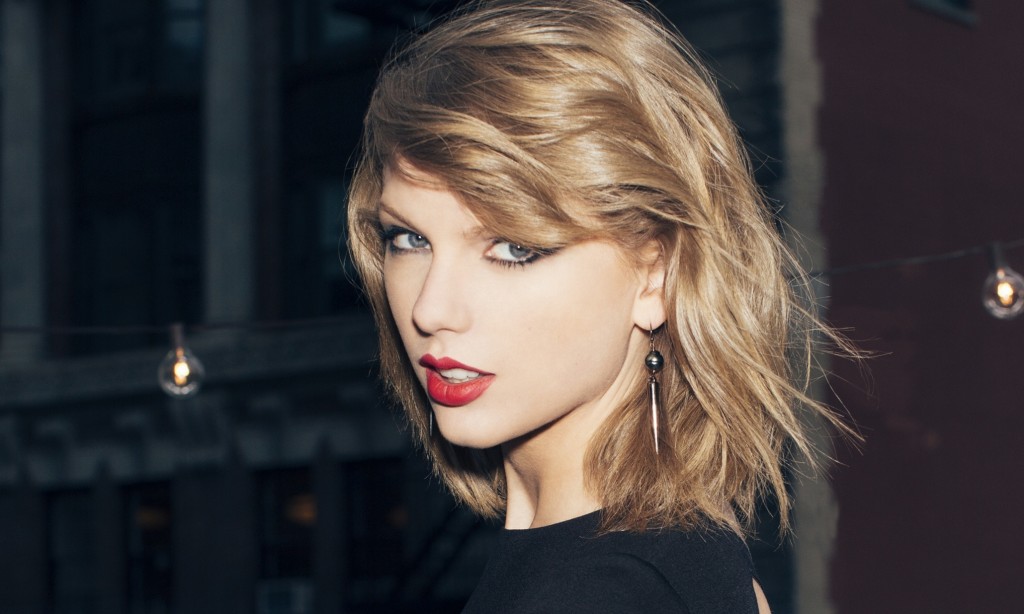 Give a listen to the inimitable Taylor Swift with “Out Of The Woods”:

Next up is a song from a band whose last album was described as “very nearly schizophrenic in its commitment to genre hopping, a collection of 15 songs that have virtually no business being sequenced together.” So naturally I love many of the songs on the album, being such an eclectic mix.

This particular song is a favorite with its five-part harmony and the song itself making me want to go out on a boat. So what if it’s winter and cold right now. 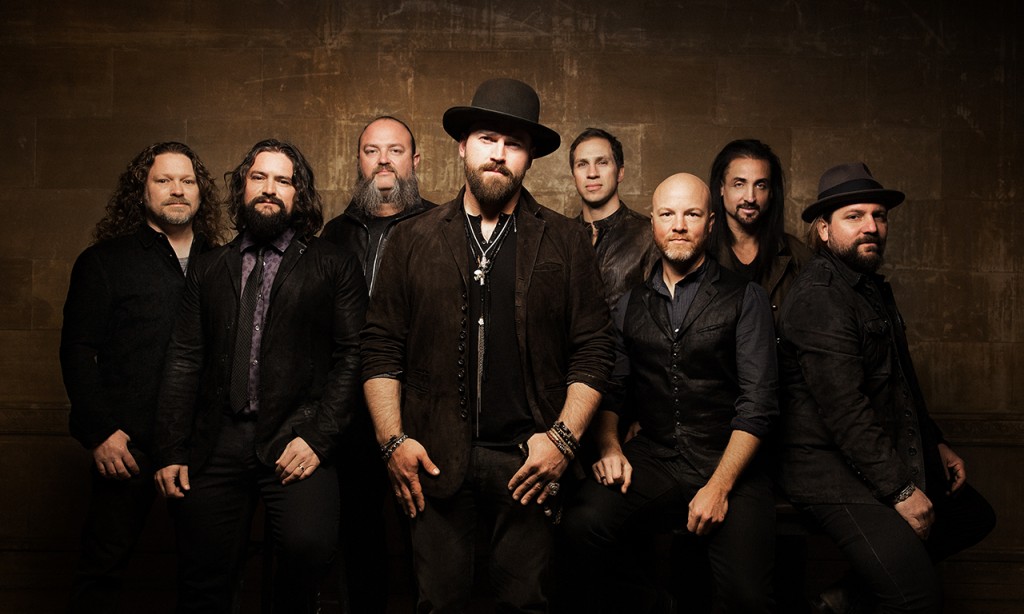 Give a listen to Zac Brown Band with “Castaway”:

Last, but definitely not least, is a song whose video was just released on December 11th filled with sharp suits and sexy models. The album was a UK re-release on November 20th, with many great songs, including this one. 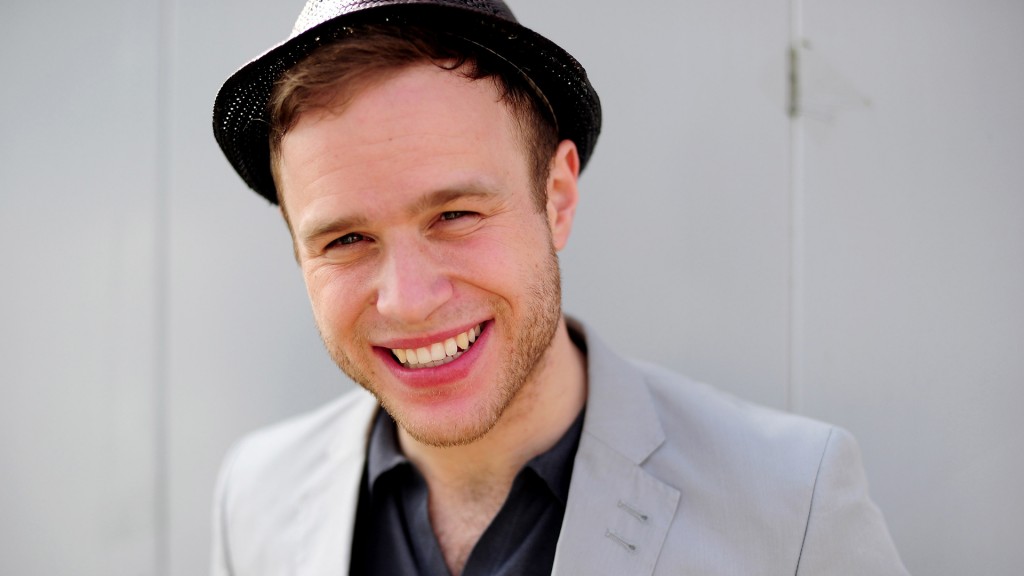 For your listening pleasure, here’s Olly Murs with “Stevie Knows”:

Wrecked by Fire wondering Where The Country Girls At with great Boat Names?

Monday has arrived – and you know that Monday means music – this week is a freebie week, so feel free to grab your favorite tune(s) and come dance with us, won’t you? Let’s start with a song by this … Continue reading →

6 thoughts on “in a Heartbeat we’ll be Out Of The Woods not just a Castaway, because Stevie Knows!”