I trust you all had a Merry Christmas? Hope you got everything you’d hoped for. Can you believe this is the very last Monday of the year? Where in the world did 2015 go?

Meanwhile it’s Monday – and Monday is the perfect day for music! This month, we’ve been doing a Christmas theme all month long, so today it’s a little bit of a mixed bag to finish off the year. Grab your favorite tune and come dance in a festive way with us, won’t you?

Let’s start off with an indie group from France who cover one of the most obscure holiday songs ever. It’s a long-lost Christmas tune recorded by the Beach Boys in 1979 but was never formally released.

This group recorded this song specifically for Netflix’s Bill Murray-starring “A Very Murray Christmas”. It was entertaining, to say the least! The show itself was directed by Sophia Coppola, who happens to be married to one of the members of this group. 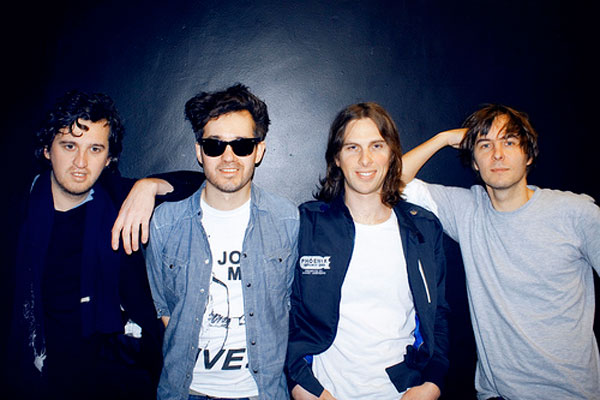 Give a listen to Phoenix with “Alone on Christmas Day”:

Next up is a super-group who features just about every one of your favorite pop-rock acts including Neon Trees, Christina Perri, Fitz and The Tantrums, Natasha Bedingfieldi, The Mowglis, Mark McGrath, Kevin Griffin (of Better Than Ezra), Charles Kelley (Lady Antebellum), Nick Hexum (311) and others. The more the merrier, right?

This catchy and anthemic tune captures the childish delight of getting into the holiday spirit – and snow.

For your listening pleasure, here’s the Band of Merrymakers with “Snow Snow Snow”:

Next up is a song from this favorite duo’s first Christmas album in 2009. The song, sung by the male lead of the duo, sounds like it could have been performed by Bon Jovi. 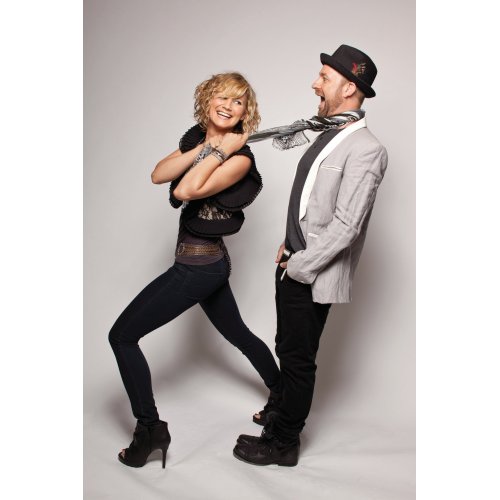 Last, but definitely not least, is a song that was originally released as the title track of the lead singer’s album, then re-released in 2012 with his band. He described the inspiration thusly:

“I think people use the new year, the holiday, as an excuse to make the necessary changes that they have to make in their life.”

The band first received widespread exposure when this song was featured on Glee, helping it to become a minor hit. The success of the tune helped the duo earn a recording contract with major label Epic Records.

After its exposure on Glee, the catchy tune has since been featured on MTV’s “I Used to Be Fat,” CBS’s “The Amazing Race,” and The WB’s “One Tree Hill.” Fair warning – it won’t take much to get it stuck in your head. 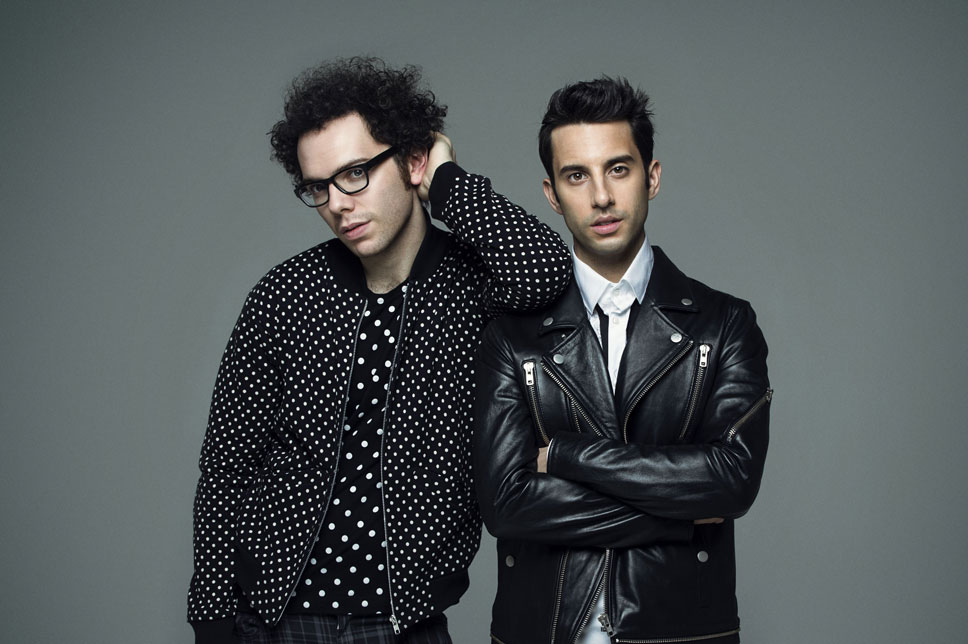 Here’s the talented A Great Big World with “This Is the New Year”:

That’s a wrap for this week – have a great Monday, and a Safe and Happy New Year! Here’s to a phenomenal 2016!