I hope those that were celebrating Thanksgiving had a wonderfully filling time. My champagne turkey turned out as delicious as ever, maybe even better since this year I did a dry brine for the first time. I’ll have to update my recipe including that, eh?

Meanwhile, it’s Monday – always a little more on the melancholy side after a long weekend. But music can chase the melancholy away! It’s a freebie week, so grab your favorite tune(s) and let’s dance!

First up is a pop artist who wow’d the masses with his brilliant performance on the 2015 CMA Awards. He just released the song he performed as a single to country radio – his first foray into the genre.

This version is a shortened one of his album from 2013, swampy guitars and the swirl of organ dance around like wild gypsies as he sings his heartbreak story. Lyrically it’s a straight-forward, tear-in-the-beer country song. It’s produced as a blues-pop hybrid that will fit in with (but certainly stand apart from) other songs on country radio. It’s an experimental sound to be sure. 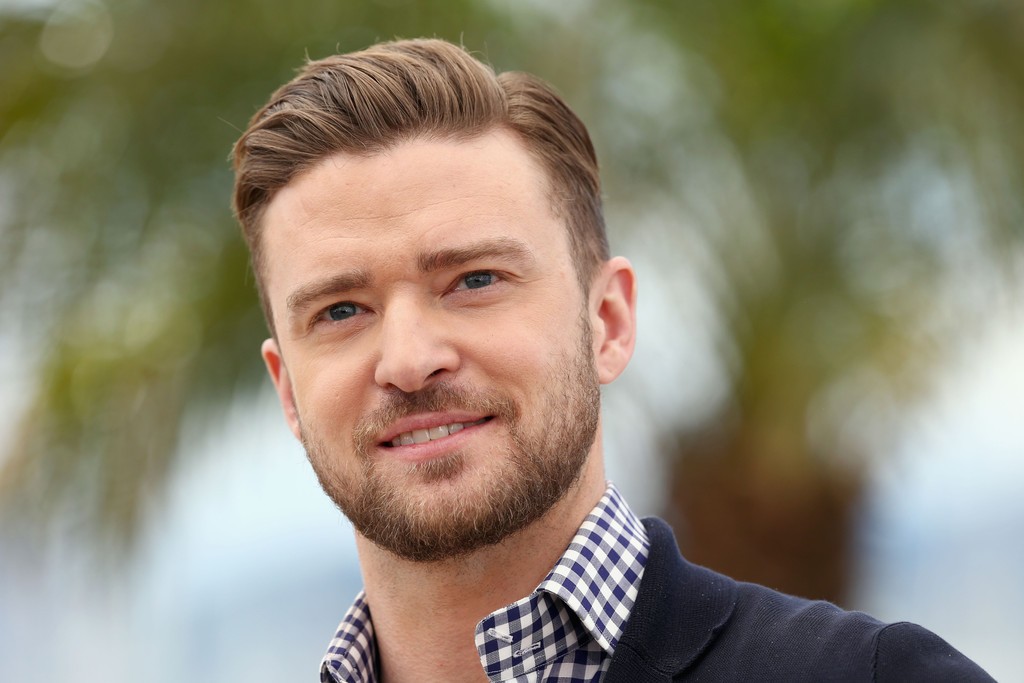 Fun Fact: Timberlake has bought land and is building a house in the Nashville area. Wonder if he’ll be doing some more Country Pop tunes? I’ll be all over that!

Without further ado, here’s the cute and talented Justin Timberlake with “Drink You Away”:

Next up is an artist who apparently penned this song during one lonely, sleepless night. He used to live in what he described as an ‘awful’ building, no TVs, no couches, nothing – all he had were some amps set up with his electric guitars, so it forced him to constantly stay in the mode of writing.

One sleepless night he started thinking about how his life constantly pulled him away from people that he cares about, and made a strain on that whole kind of thing – knowing what his life has been and what he’s after, it’s just made it virtually impossible to keep something steady.

The artist filed this song away for awhile before he finally recorded it, in spite of his producer’s encouraging him to put it on his first record. He said:

“I felt like I needed to wait for it. I knew it was a big song. I’m glad I did. Just because a relationship doesn’t work out the way you hoped it would, it doesn’t mean you can’t wish that person all the best, and that’s what I was drawing on in this song.” 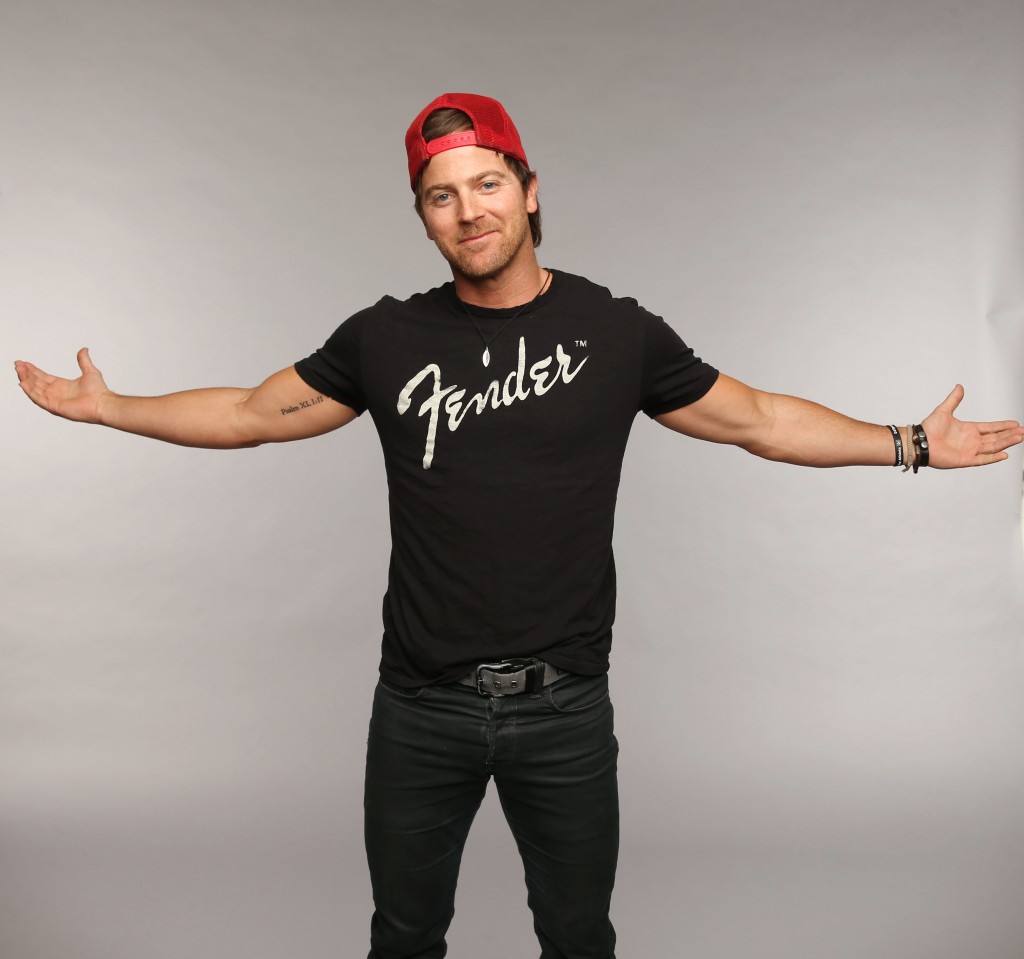 Here’s the inimitable Kip Moore with “Running For You”:

Next up is a talented duo with a song they recorded due to fan demand – it had the best crowd response from their live shows, so they knew they needed to put it on their latest album.

It’s a positive message about loving someone, something they support and like to be vocal about. The music video finds the duo involved in a dog chase and was intended to raise awareness of animal rescue and adoption. They were quoted as saying:

“Making the video was an absolutely amazing time,” Mooney said. “Getting to hang out with dogs all day could hardly be considered work. Although I think I burned about 3 million calories by chasing after them.” 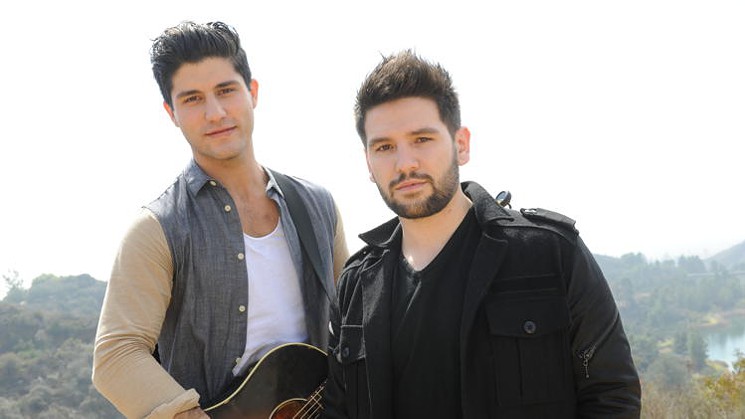 Give a listen to the entertaining Dan + Shay with “Nothin’ Like You”:

Last, but definitely not least, is a stripped-back guitar ballad that finds the artist missing her mother, her friends and how people react to her differently now that she’s famous.

When asked by The Observer what it feels like to step into a lot of rooms that fall silent, she replied:

“It’s lonely. It makes you lonely. I mean, I can usually break the ice. If after 10 minutes people still aren’t saying anything, I’ll crack a joke, and I’ll go in to my scared-nervous-chat mode, like I do on stage, and make everyone laugh. But then I feel as if I’m performing. And I don’t know if that’s… Like… Don’t they ever want to meet just me? But then, at the same time I think, they’re probably not even there to meet me… I can’t explain.” 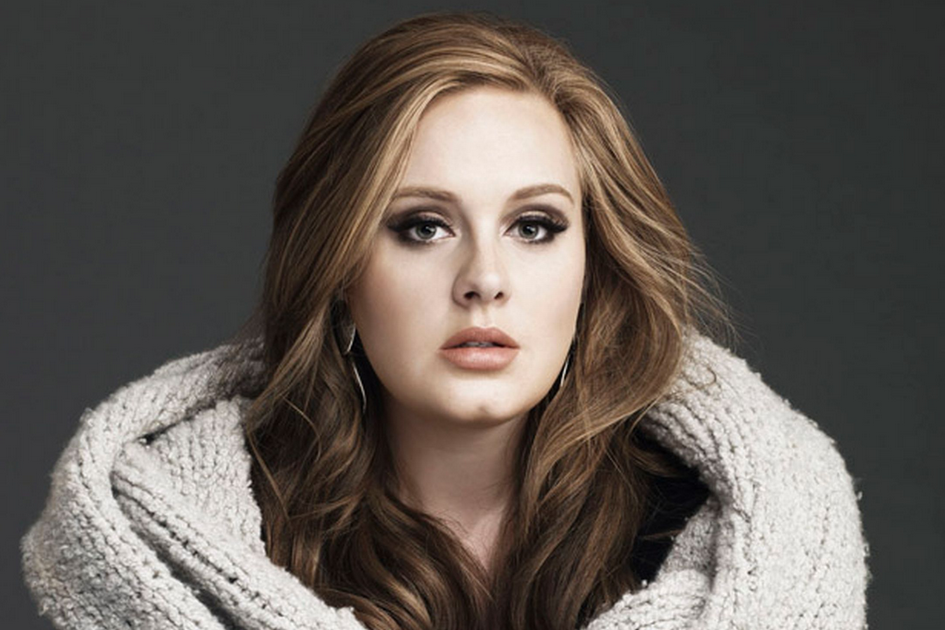 Give a listen to the gorgeous Adele with “Million Years Ago”: