Tuesday is always the best day to release any brain jumbles that Monday created after a weekend so you can get through the rest of the week unscathed. Or, you know, get random.

This week happens to be Parent/Teacher Conference week – which means the kids have early dismissal the next three days. You know what that means, don’t you? 3 days of chaos.

Boy do I miss the days of them riding the bus, this whole drop off and pick up nonsense is so time consuming, particularly on the early dismissal days when I maneuver the crazy drop-off line, then a few very short hours later maneuver the crazy pick-up line which pretty much takes up my entire morning.

It wouldn’t be as big of a deal if they didn’t go to different schools and start/end an hour earlier/later. So Little Dude tags along for Princess Nagger’s drop off (since she starts an hour earlier than him), then we drive home and hang for half an hour before driving back past Princess Nagger’s school to get to Little Dude’s school to drop him off.

Then the scenario is pretty much repeated at the end of the day, with the exception of Princess Nagger and I drive straight to Little Dude’s school and hang out in the parking lot for the hour.

I know, you’re pretty jealous of my daily school shuttle routine, aren’t you? It could be worse.

Moving on… Did you hear about the photo that was found at a junk store or thrift shop the buyer paid $2.00 for, and it could end up being worth a lot more than that?

As it turns out, the infamous outlaw Billy the Kid is in the photo, apparently taking part in a leisurely game of croquet.

The image could be worth up to $5 million. 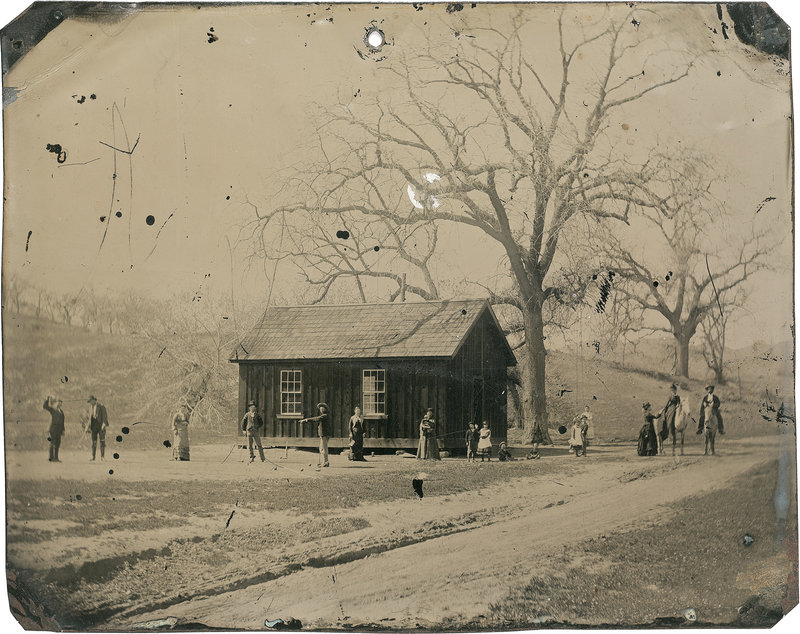 A closer look shows him (he’s the dude leaning on the croquet mallet, all decked out in a cardigan): 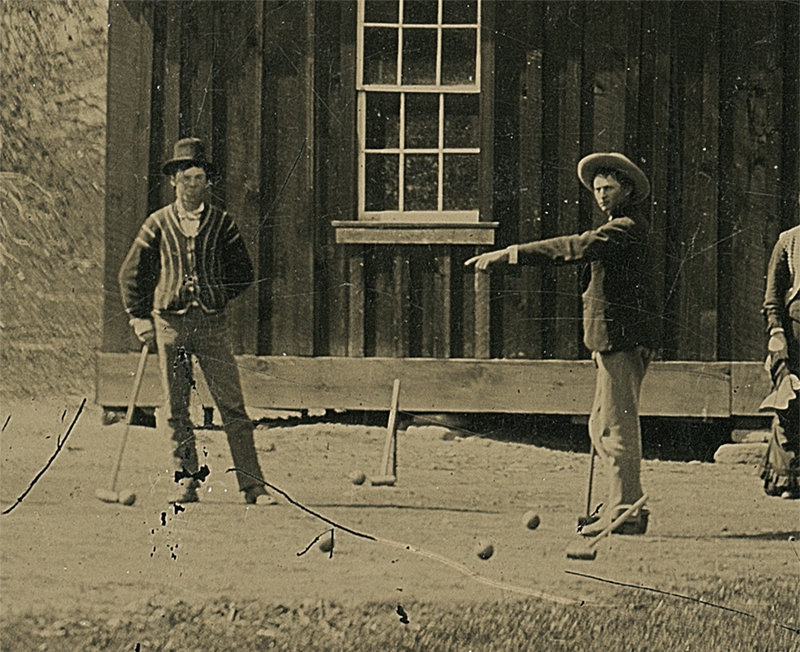 It’s a 4-inch-by-5-inch tintype that shows Billy the Kid in the summer of 1878. It may have been taken at a wedding, and he is alongside several members of his gang, The Regulators, according to the firm.

It took a numismatist more than a year of careful inspection before the firm would confirm the photo’s authenticity.

Well worth the wait. And now I want to go thrift store shopping. STAT. Anyone wanna come with me?

Speaking of cool photos… I love this idea:

Such a cool idea! I’m now going to have to scout out which wall this will work on best in our house. I’ll keep you posted.

Keeping on with the cool factor… this is a hilarious (yet cool) costume idea: 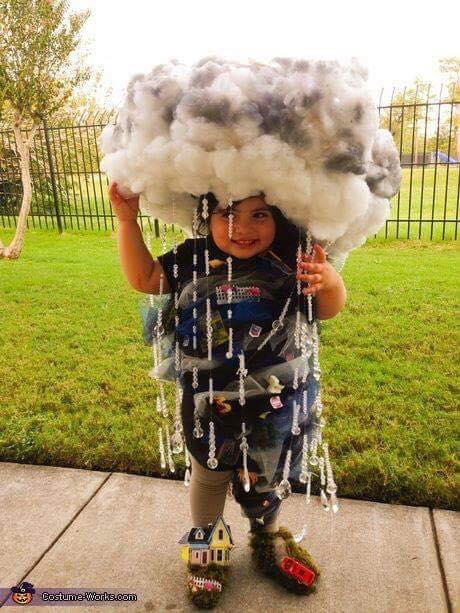 And now I wish I had a greyhound to wear this cool dog costume: 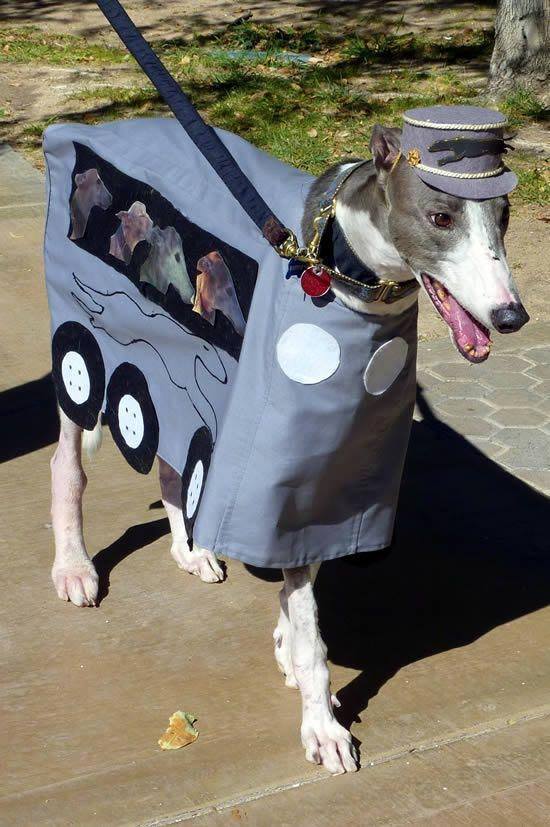 Though it would be kind of funny if I had Travis or Rolex pretend to be greyhounds wearing that costume. But it might not have the same cool factor.

“How have you changed in the last year?”