The final week of October! Which means the end of the year is fast approaching. I really need to learn the art of not blinking, because every time I blink, time zooms on by.

Saturday is Halloween – I better get busy finishing up Princess Nagger’s costume before then – at least the hardest part is done (aside from the eyes) of her Corgi head, just need to do the paws. Luckily she opted not to have furry feet since they might trip up her fast pace for collecting as much candy as possible Saturday night…heh! 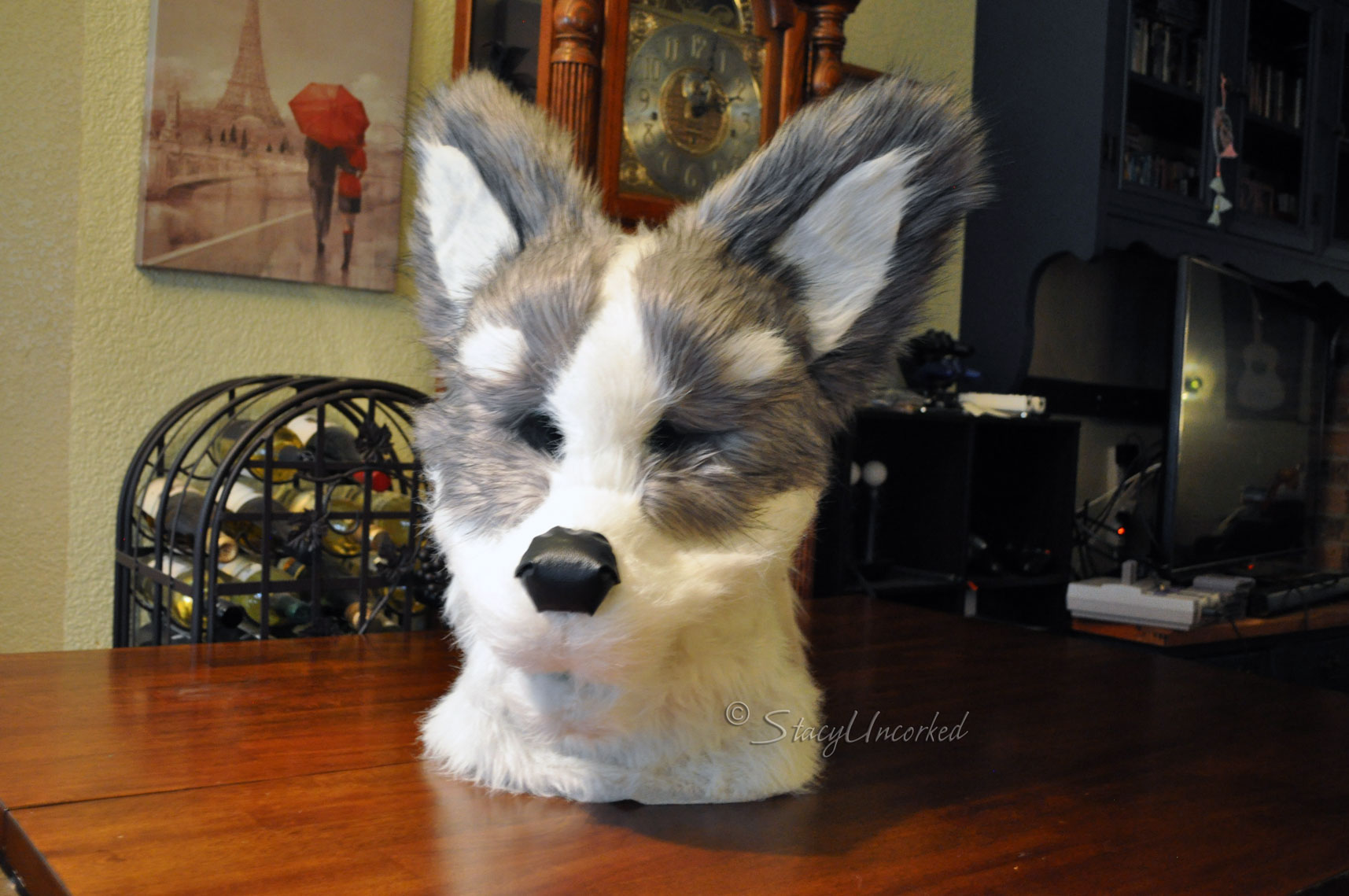 She’s been taking the head for a test run – even while playing Animal Jam the other day: 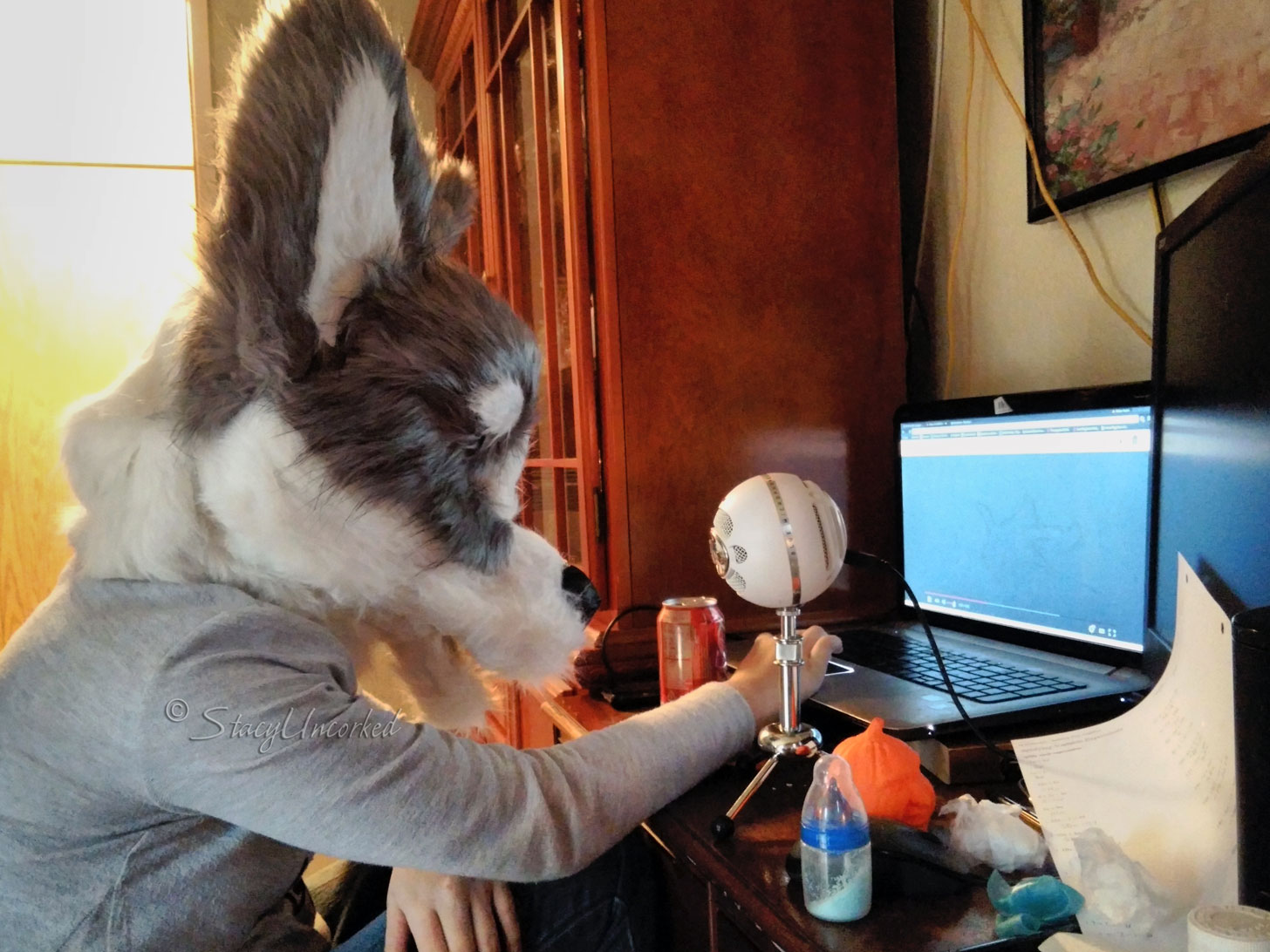 It’s safe to say both minions are very excited and wish Saturday would be here already.

Luckily Little Dude is at the age where he’s thrilled to don a store-bought costume – now just to make a final decision on which Super Hero he wants to be. 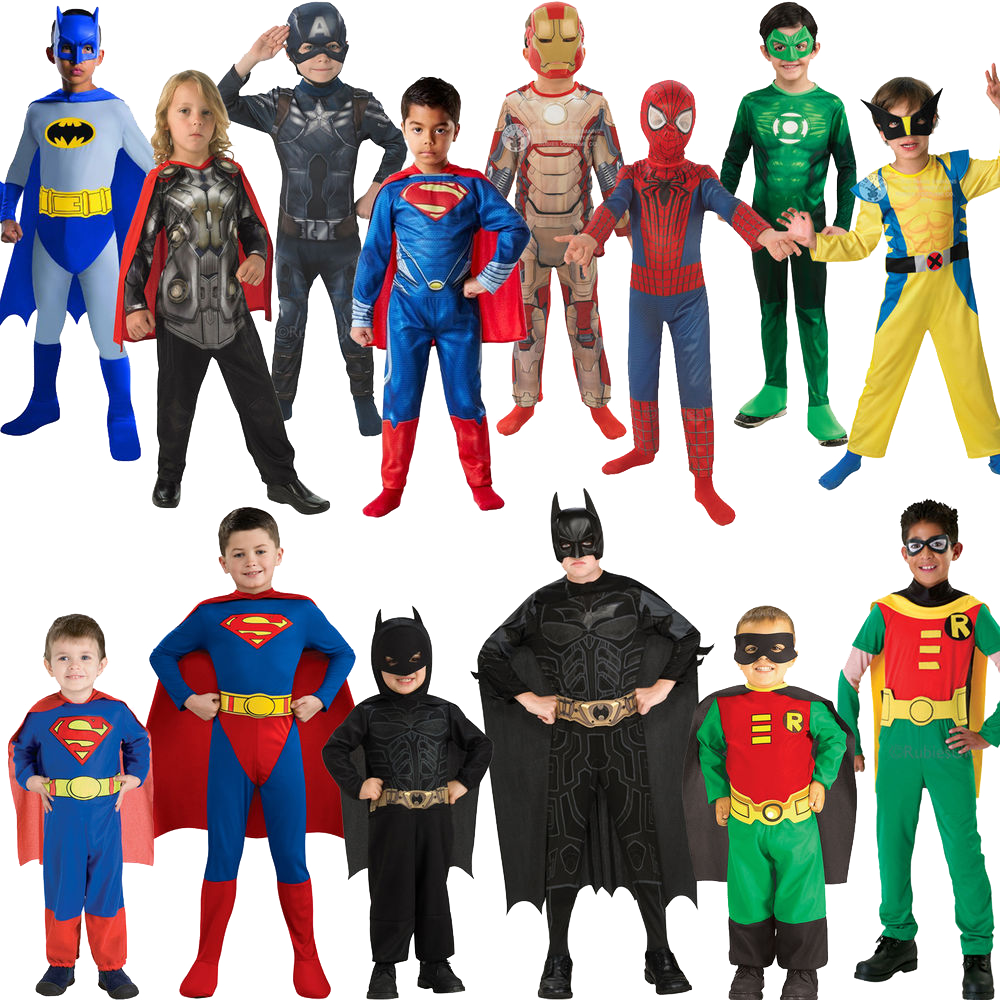 Hopefully there will be some left (and on sale!) when the final decision is made. Better get him in gear to make that decision, no?

Meanwhile, it’s Monday – and since it’s the Monday before Halloween we’re doing our annual ghoul theme – well, not necessarily ‘ghoul’, but certainly fun and/or scary and/or cool Halloween themed tunes. Grab your favorite and play along, won’t you?

Let’s start with a song from the film Hocus Pocus that was sung to hypnotize children. Totally appropriate for this week’s theme, no? Next up is a group that Princess Nagger introduced me to – she loves the shenanigans these guys do and post on YouTube. It’s an American rock band formed in December 2002 and based in Ann Arbor, Michigan. 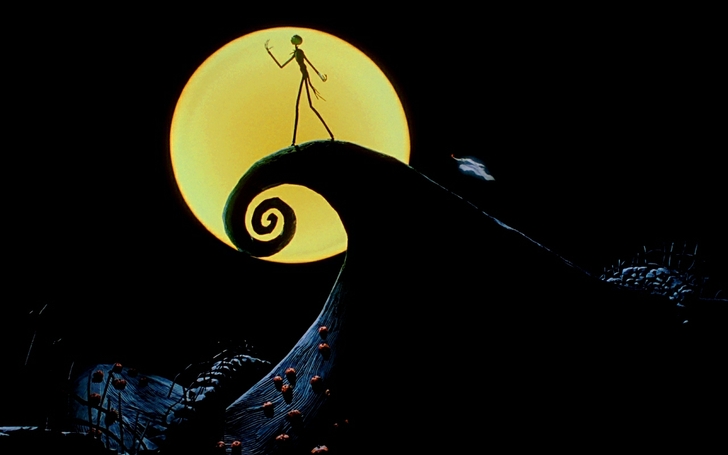 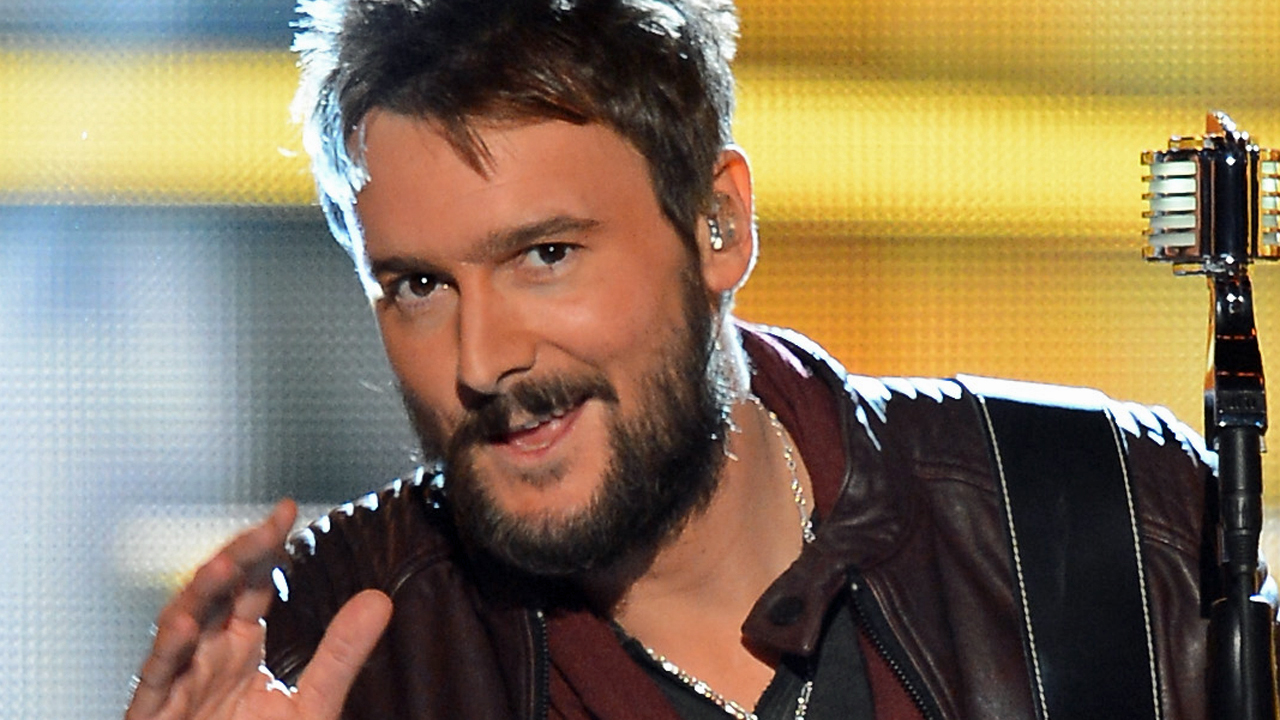 Fun Fact: This song was on a recent episode of “The Blacklist”. If you haven’t been watching, you don’t know what you’ve been missing! One of my favorite shows, and James Spader is phenomenal. 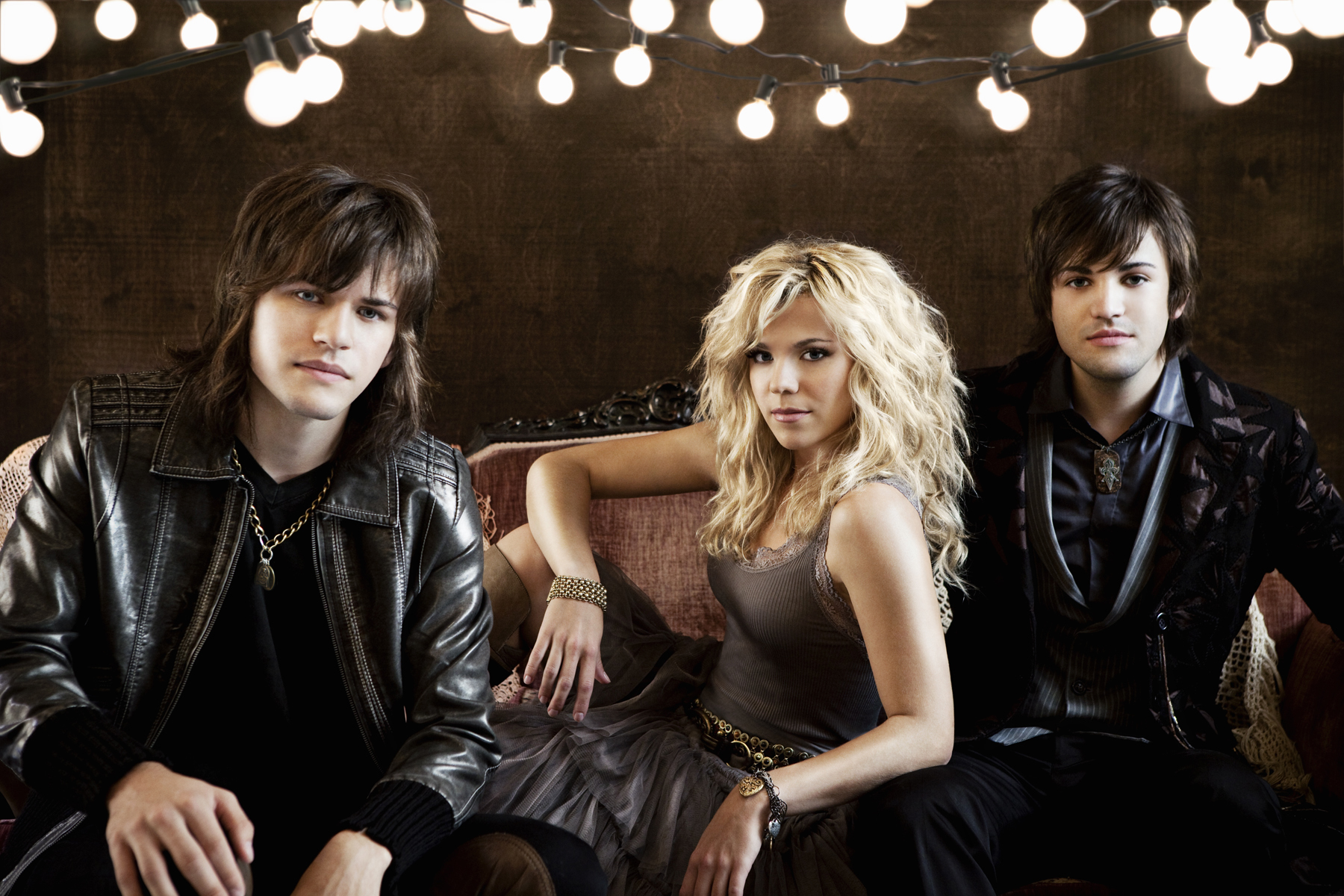 Still limping along without the basic luxury of internet, phone and cable, but once again utilizing the cold dark parking lot of the gas station down the road from where I live in order to borrow their working WiFi hotspot, … Continue reading →

8 thoughts on “Come Little Children Turn The Lights Off because This Is Halloween you’ll be Creepin’ so Better Dig Two!”