So today starts the first day things are back to ‘normal’ around here – the hubby’s summer break is finally over, he’s happy to get back to corrupting young minds. The kids are starting week three of their school year, naturally Princess Nagger is already bored, but does have more classes she actually likes (and teachers she loves), so there’s hope that she won’t be as Drama-Queeny as she has been the last couple of years.

So this week? It’s going to be awfully quiet around here – I suspect I’m going to relish in the silence. You know, until it’s time for the school line pick-up circus.

Oh, and I still have that darn ear infection. 16 days on antibiotics, so I’m heading to the ENT (Ear, Nose, Throat) specialist today to get it taken care of. Here’s hoping if they have to lance my eardrum it won’t hurt too bad or make me cry.

Meanwhile, it’s Monday, and this week we’re going with a freebie week again, so grab your favorite tune – and your favorite partner – and let’s dance!

Let’s start off with a band I wasn’t a fan of back in the day, but some of their stuff caught my ear (the good one). They haven’t had a new studio album in 14 years – crazy!

This song caught the attention of the lead singer the first time he heard it – he asked to listen to it two or three more times and knew it was powerful, that it can be a guy talking to his girlfriend or wife, or it can be the band itself talking to their fans. They did a great job putting their magical harmony on it. 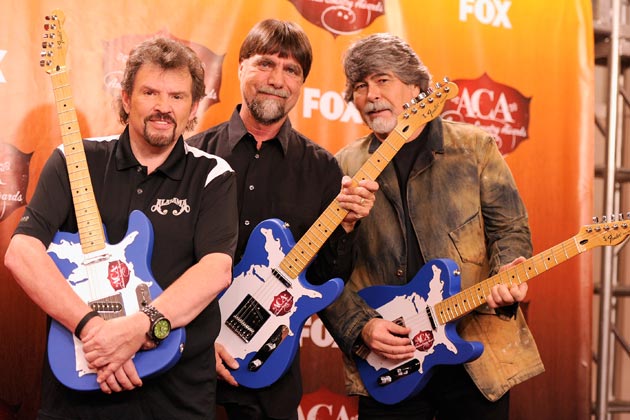 Without further ado, here’s the legendary Alabama with “Wasn’t Through Lovin’ You Yet”:

Next up is a new lead single from one of my favorite artists, a song about being unapologetically proud of who you are and not worrying about being cool or what the other people think of you. Totally my kind of song. 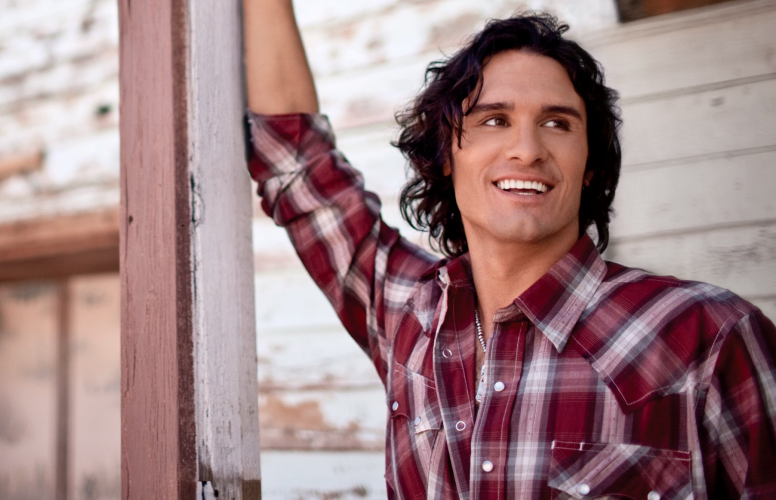 Here’s the cutie Joe Nichols with “Freaks Like Me”:

Next up is the lead single from this artist’s sophomore album, who was quoted as saying:

“The first time I heard this song, I immediately loved the paradox of how happy it sounds, even though the lyrics are about a guy who loses out in love. It’s also definitely one of the most vocally challenging songs I’ve ever recorded. But for the new album, I really wanted to try new things, to stretch myself and explore that side of my sound.”

The music video was shot in downtown Nashville. You’ll notice it shows the artist trying to win his girl back by blaring a boom box outside her window: the same method that John Cusack’s character Lloyd Dobler used in the 1989 movie Say Anything. 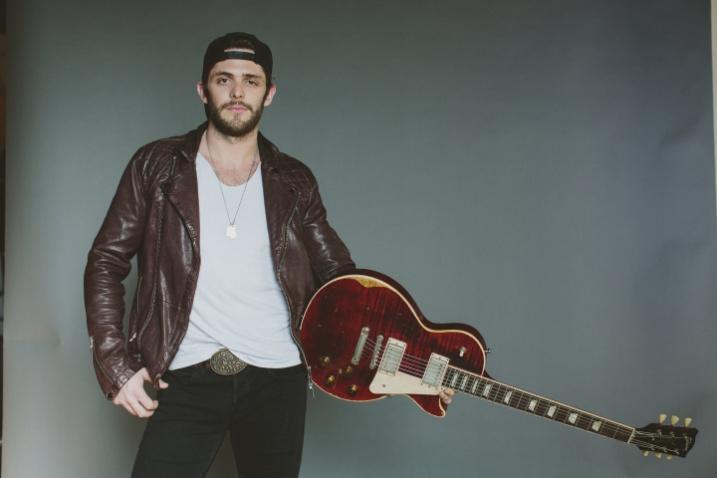 Give a listen to Thomas Rhett with “Crash and Burn”:

Last, but not least (and a non-country song for those that don’t enjoy that sort of tune), is a song that finds this artist reflecting on romance in a different way to her previous love songs. She was quoted as saying:

“I think the way I used to approach relationships was very idealistic. I used to go into them thinking, ‘Maybe this is the one – we’ll get married and have a family, this could be forever. Whereas now I go in thinking, ‘How long do we have on the clock – before something comes along and puts a wrench in it, or your publicist calls and says this isn’t a good idea?” 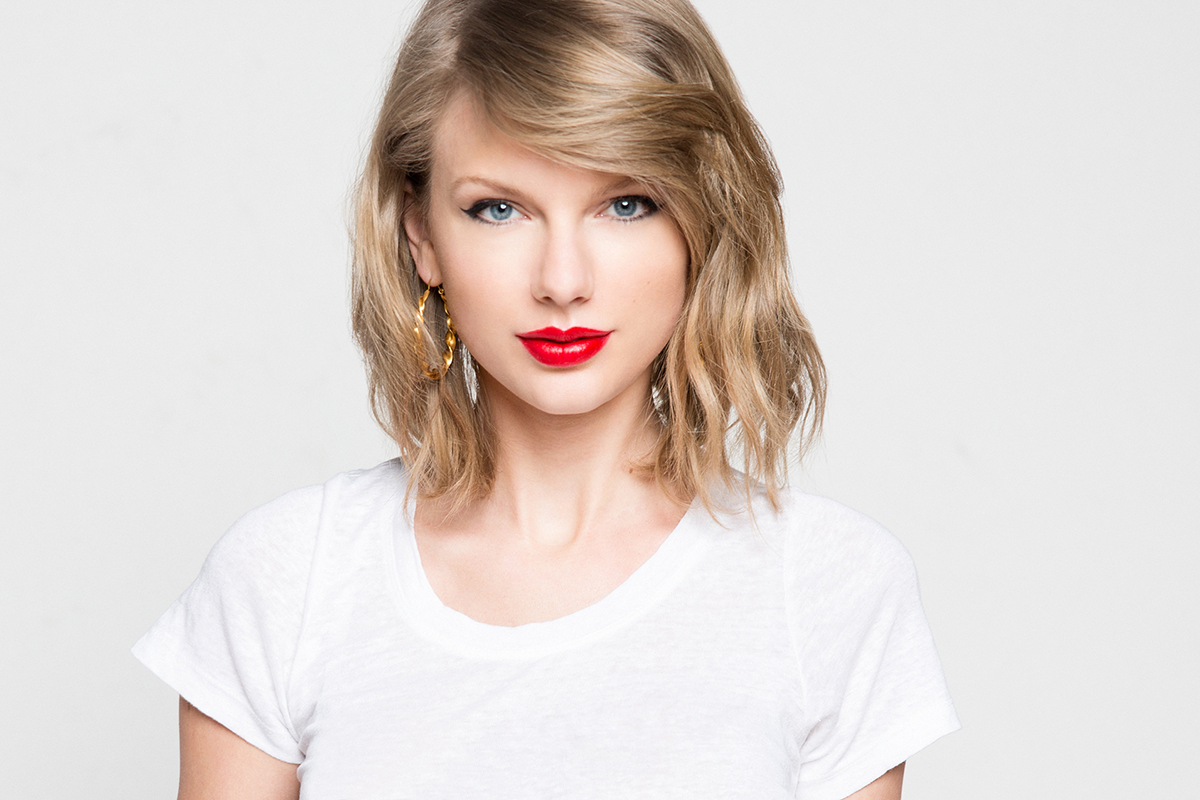