Hello, Monday, why must you arrive so fast? Things have gotten back to an almost normal routine around here – this week is the hubby’s final week of his summer break, so next week it’s back to business as usual. I’m still fighting off the darn sinus/ear infection I came home from Hawaii with two weeks ago, so apparently the antibiotics didn’t work their magic and the doc will be consulted again on Tuesday. Wish me luck.

Meanwhile let’s enjoy some fun tunes, shall we? It’s a freebie week, so grab your favorite tune and your favorite partner and let’s dance!

Let’s start off with this family trio’s newest song that’s truly an anthem. It’s easy to see 10,000 fans shouting the chorus back to the trio this fall. The group put their sound on steroids for this big, forceful, pop-country song. The lyrics that open the song are fairly abstract:

Then you get to the chorus:

These are the lines and this is the sound that will make or break one’s opinion on this first cut from a new album. It leans further into pop-rock than anything they’ve cut yet.

This is a big song. It’s an imposing four minutes of radio that one can’t dismiss as the soundtrack to an ongoing conversation. The band says for their new album they’re “dreaming in color,” and they were not exaggerating. Their new album is definitely vivid. 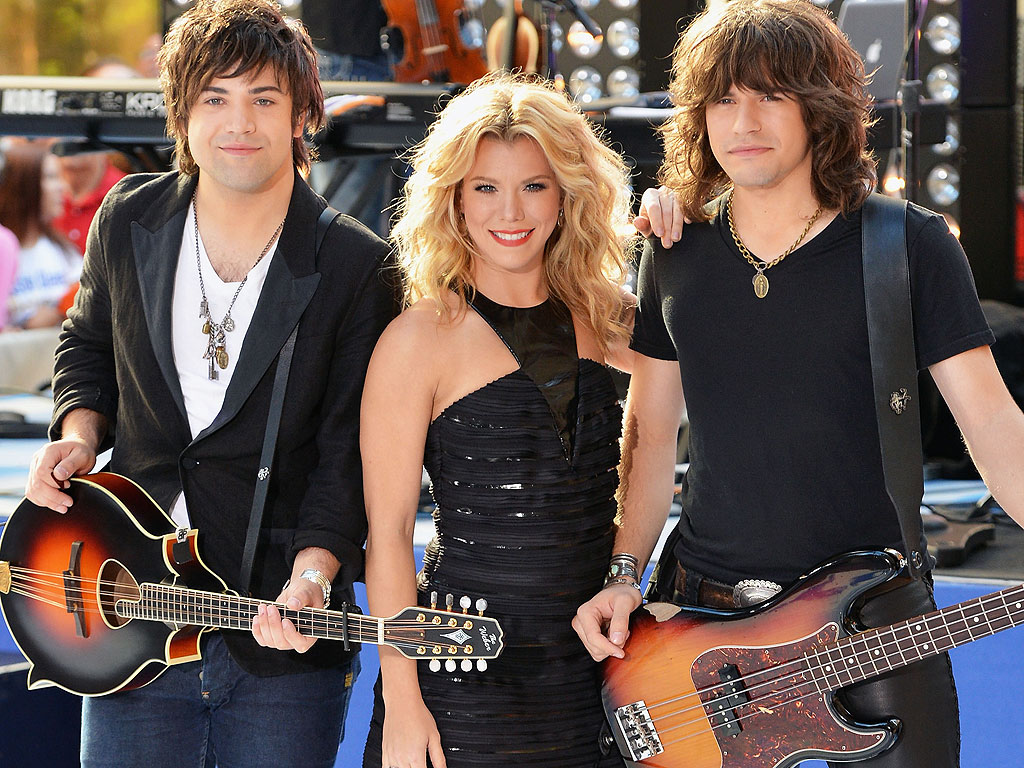 Without further ado, here’s The Band Perry with “Live Forever”:

Next up is a great new video from one of my all-time favorite artists. This video was partially filmed on the Vanderbilt University football field in Nashville, the fourth single from last year’s album celebrates the moment that blue-collar work weeks give way to sports-filled weekends.

With football season in full swing, it’s a tribute to the college teams that give Americans an identity beyond the 9-to-5 uniforms they wear every day — and it’s filled with all the requisite images and sounds for a modern-day, somewhat patriotic country tune, including souped-up Chevys and twangy radio stations.

To sweeten the deal, the artist fills the clip with more than two dozen college football mascots, casting them in the various occupational roles mentioned in the song. We see bobble-headed animals working on assembly lines and super-sized cats pushing baby strollers, as well as a cameo by Paisley’s own mascot, Bobblehead Brad.

I think ya'll are really gonna like the new video. If not, then someone should make an app where folks can bash it & text insults & stuff.

Fun Fact: Paisley has written his share of good-time party songs over the years, but he’s actually a teetotaler. 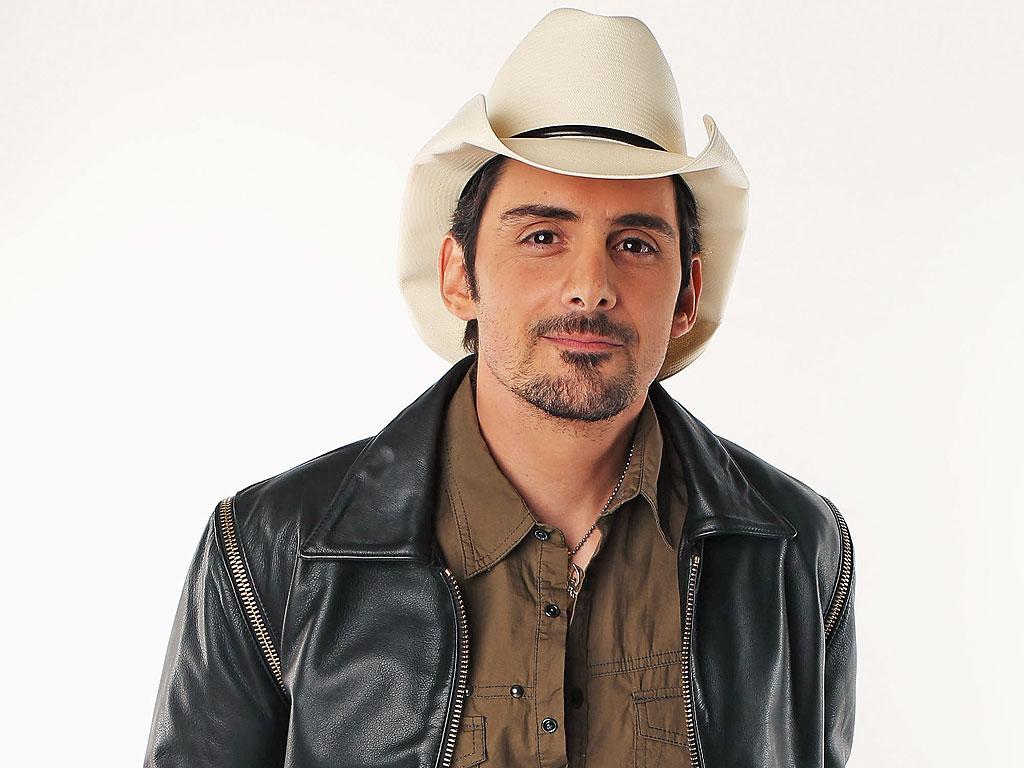 Give a listen to my favorite guy, Brad Paisley with “Country Nation”:

Next up is a group who explores no previous single of theirs has ventured down. The very pop-friendly song borrows from EDM. The group mostly tosses aside their stringed instruments in favor or knobs and buttons.

Apparently they must have decided rather than blast the ‘new country’ artists for not being ‘country’, they’d join them instead. At least that’s how some of the die-hard country twang music lovers think. Gotta give this band kudos for going this direction, though – they were on my boycott list for a while after they dissed some of my favorite artists.

This song is another powerful statement from this band, their singles have fallen safely inside an outsider’s expectations. The lead singers voice and the story he tells roots this song to the format. The arrangement is expansive, the song is a relentless dance hit with the chorus:

“You’re such a beautiful drug / I can’t get enough / Addicted and I’m dying for a hit of your love / Got a death wish baby, baby / Don’t want you to save me, save me”

This is he third song released from their most recent album, and the first to really showcase the Hyde side. In fact, it’s the most left-of-center single this band has ever released, which translates to their biggest risk. 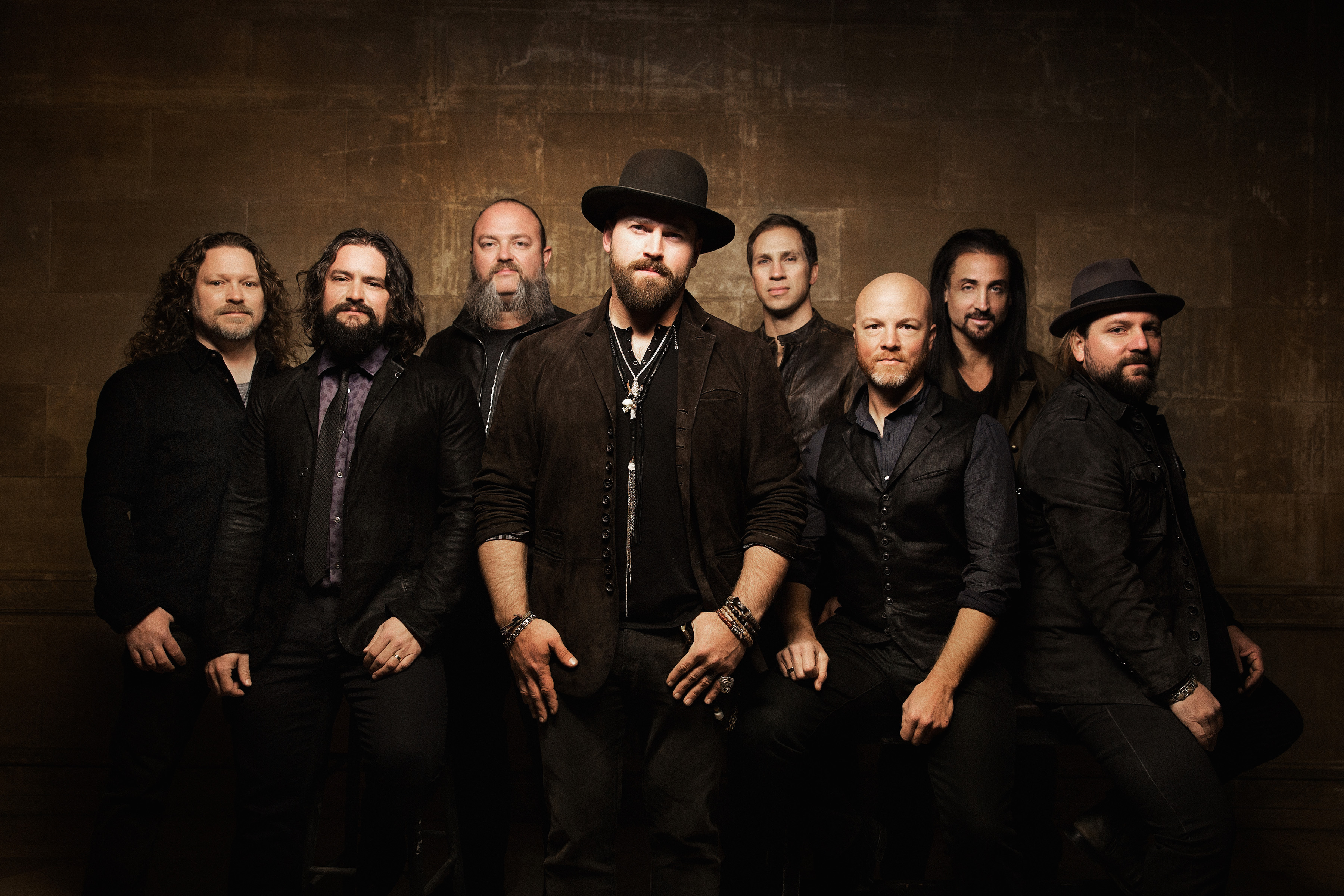 Give a listen to Zac Brown Band with “Beautiful Drug”:

Next up is a favorite group who, after a record-breaking 13 weeks at Number One with the former tune, the quartet hit the beach for this recent song, drinking up the sun and frolicking on the beach to the tune’s reggae-inspired rhythm.

Shot in the British Virgin Islands, much of the action in the colorful new clip takes place at the Soggy Dollar Bar, the “home of the original Painkiller,” a potent mixture of rum, cream of coconut, orange juice and nutmeg.

There are also some stunning underwater shots of the band members (and their waterlogged instruments), costumed performers on stilts and lots and lots of white, sandy beaches. They were quoted as saying:

“Whether it’s a sad moment, or a song that’s more thoughtful and has a lot more substance in the lyric, we want music to take us away.” 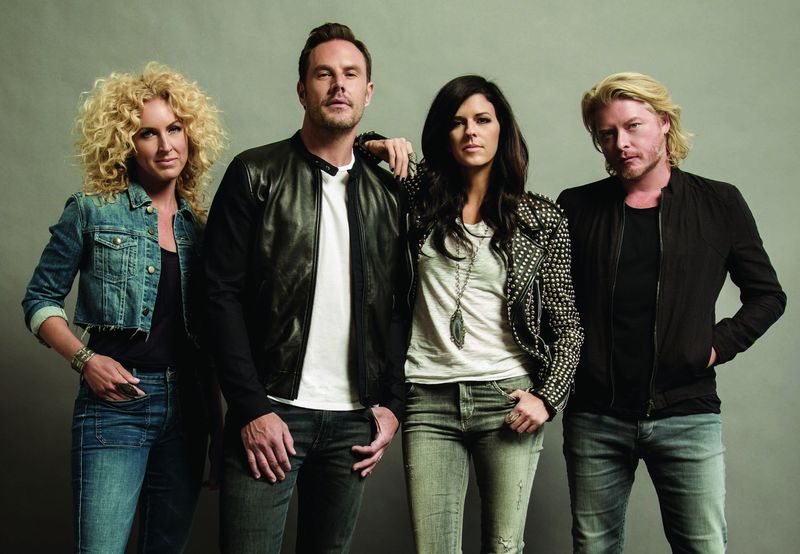 Give a listen to Little Big Town with “Pain Killer”:

9 thoughts on “Live Forever in this Country Nation because it’s a Beautiful Drug, it’s a Pain Killer”