OK, so you remember how my sister was generous and shared her sinus infection with me just before I came home from Hawaii, and how mine turned into a bonafide ear infection? And how I’ve now been on antibiotics for 16 days (which feels like 6,416 days) with 5 or 6 more days to go, since my doc is awesome and gave me a prescription for a different antibiotic since the first one didn’t seem to be doing it’s job?

Well, because I’ve had the pain, pressure and pluggage in my left ear since I got back from Hawaii, and antibiotics aren’t clearing things out, she referred me to an ENT with an ‘urgent’ appointment.

You know, because ears are important, and just in case there’s fluid in my eardrum that’s trapped and can’t get out without assistance, considering ear drums don’t have some sort of life alert doohickey to alert you to their angst.

I’m here to tell you that the visit to the Ear, Nose, Throat specialist (aka ENT… aka Asshat Doc who will now only be referred to as AD) yesterday was a colossal waste of time.

I’m not even exaggerating.

This is pretty much how the appointment went down (after the nurse took my vitals and asked a few questions):

The AD breezes into the room rubbing his hands together after taking a couple of squirts of antibacterial lotion from the dispenser conveniently mounted to the wall.

Looking down his nose at me in spite of his lack of height, and with an impatient look like I’m interrupting his day (or maybe a golf game) he says: “So, I understand you have some ear issues?”

Me: “Yes, there’s crackling and popping every time I cough, swallow, and walk, and extra pressure and sharp stabbing pain when I blow my nose and make any sudden moves.”

Me: “Both sides, but the left side is the worst one. In fact, it’s plugged up right now making it hard to hear from that side.”

AD: “I see.” Takes his ear viewing instrument and peers into my ears – first the left, then the right. “Well the problem could be you have a little bit of wax in this ear (indicating my right ear).

(Alrighty then. That ear isn’t even giving me that much trouble, but maybe he’ll get to the left ear.)

Me: “Really? My doc irrigated that ear before I left for Hawaii, and I’m not having the same issues with that one as I am with the other one.”

AD: “We’ll just get that wax out of there. I’m going to tip your chair back a bit.”

He reclines the chair and grabs one of those hook instruments that look like a tiny crochet needle, and starts digging in my ear.

Me: “Ow!” as I reflexively move my head away from his barbaric prodding.

He discards the teeniest tiniest piece of wax that looked like a teeny tiny crumb with a teeny tiny “ker-plink!” into the petrie dish. Then raises the chair back up and moves around rubbing my jaw joints.

I do, and wince as he hits the soreness of my jaw and under-jaw.

I wince and nod. He grabs a tongue depressor and checks my throat, then takes the nose flashlight thingy and looks up my nose.

AD: “So how long as the ear pain and popping been going on?”

Me: “The pain part has been since September 7th when I woke up with a sinus infection then had to fly home. The descent into SeaTac was the most painful for me, then I couldn’t hear anything from my left ear – at all – once we were on the ground. The popping part has been going on for a while.”

AD: “Hmmm. Well, it just seems like timing was off with you getting the sinus infection and the ear pain is just the residual from that. Just chalk it up to dumb luck.”

Me: “OK, so what should I do? I keep trying to yawn to pop my ears, only they never pop.”

AD: “You try to yawn to pop your ears? No wonder you have jaw pain. You need to stop yawning. You’re causing the pain.”

AD: “Have you had trouble with your hearing for a while?”

Me: “Well, the hubby has been on my case to get my hearing checked, so I have an appointment on the 7th for that. I think it’s sinus related since I can hear clearly when we drive somewhere with elevation and my ears pop.”

AD: “Hm. Well, since your ear pain has only been going on for a month, you need to live with it for another two months before I can do anything.”

Me: “Seriously?! Just “live with it” for another two months?!” as I wince from the spasm of pain in my left ear.

AD: “Yes. If you’re still having this problem in two months, I’ll have to put tubes in your ears. When you get your hearing checked, they can tell you more.”

I’m pretty sure my jaw was on the floor, because I thought he was the specialist. I never would have wasted my time driving the 45 minutes to see him if he was just going to look in my ears with the same instrument my doctor did, and just wave me off with a ‘sorry about the pain, but you’ll just have to live with it’ coupled with a dismissal attitude.

Except that my doctor never sends me away with a dismissal attitude, after all, she’s the one that sent me to him to get answers as to why there seems to be fluid trapped somewhere between my sinuses and eardrums. You know, because he’s the ‘specialist’.

Obviously his specialty is charging big bucks for nothing.

And for the record, my right ear still hurts from him poking to get at that little crumb of was. Asshat. 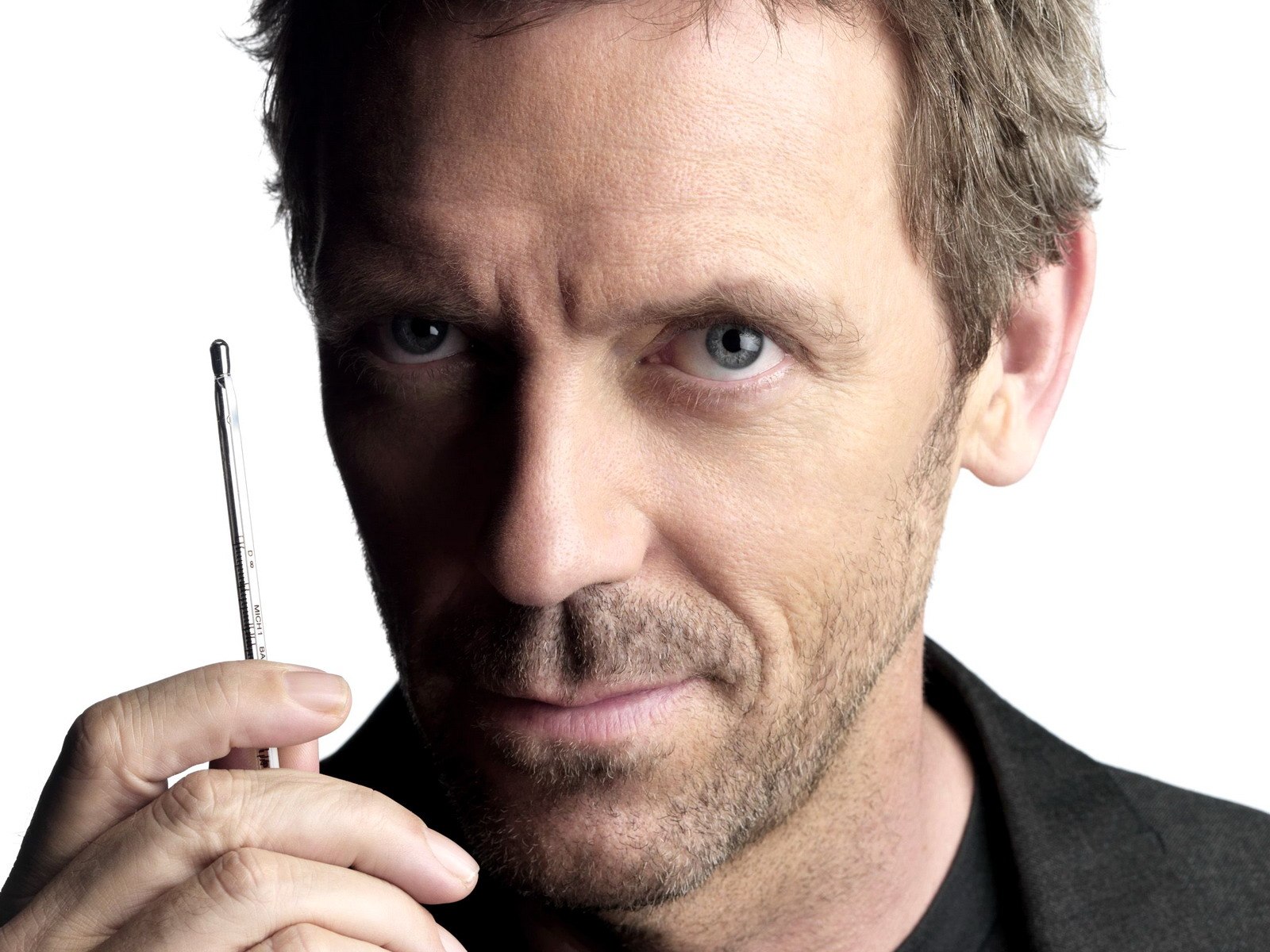 The only upside was that I had to park in a parking garage for the visit ($1.00 per hour parking fee), but since the visit only lasted less than 900 seconds start to finish, the dude at the guard shack took pity on me when I realized I forgot to bring any cash with me and just waved me through with a “Have a nice day!”

Moving on… Did you get to catch the Supermoon Eclipse the other night? My favorite picture is from a local superstar photographer, Tim Durkan, who took this amazing shot: 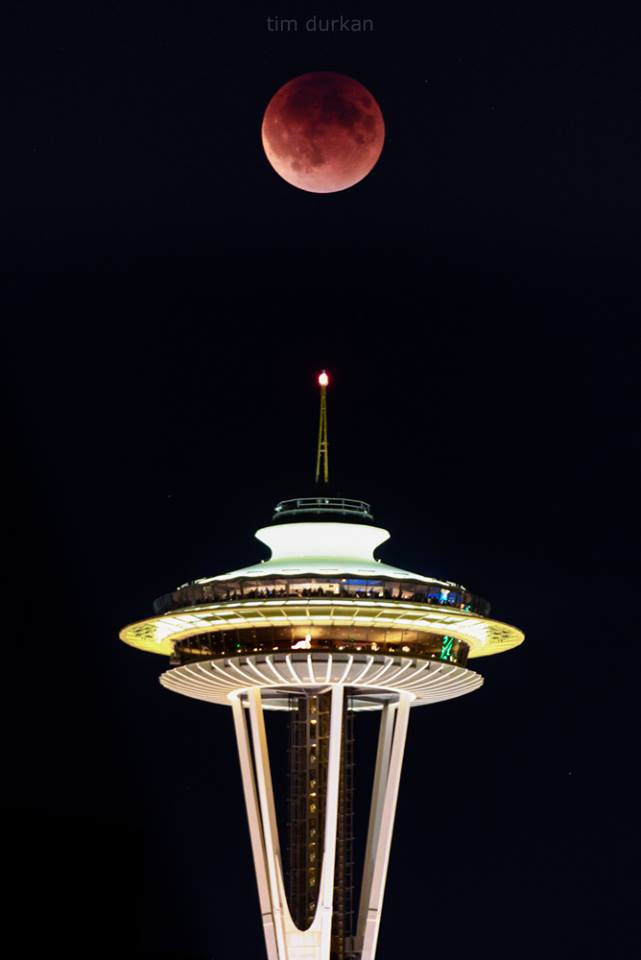 There. That’s a nice positive note to end this part on, right?

“In Your News: Share some local good news, or a current event that is on your mind.”

How’s this for some fun local news: 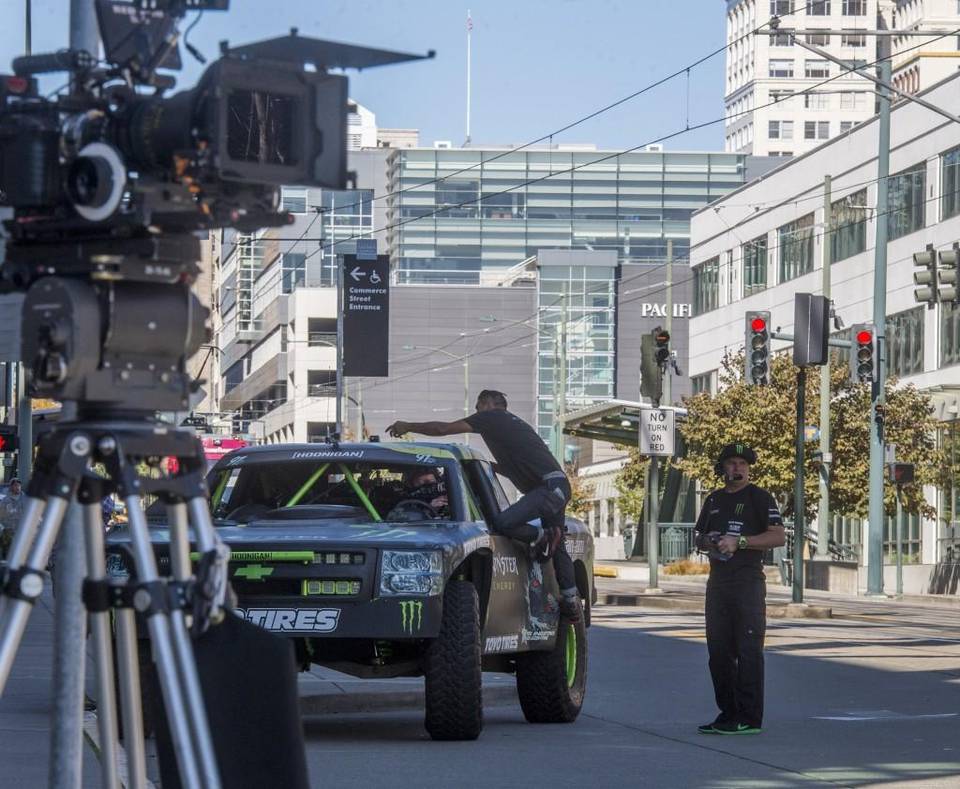 A film crew closed streets downtown, and will do so again Monday (Sept. 28), as crew members shoot a sort of secret, viral video commercial.

They’re not saying exactly what the project is until it’s released. But they were willing to hint at it.

“If you look into BJ Baldwin, you can probably speculate what this is,” said Brian Scotto, who identified himself as one of the directors.

Baldwin is the driver, Scotto said, who has won the Baja 1000, an off-road endurance race in Mexico.

A city notice that went out to residents affected by the road closures said the filming was for something called “Recoil 3.”

YouTube videos for “Recoil” and “Recoil 2” show Baldwin doing stunts in what appears to be the same truck, which is black with a green Monster Energy logo.

Scotto said it’s a custom-built race truck similar to a Chevrolet Silverado, but with bigger wheels — and something like a $1 million price tag. 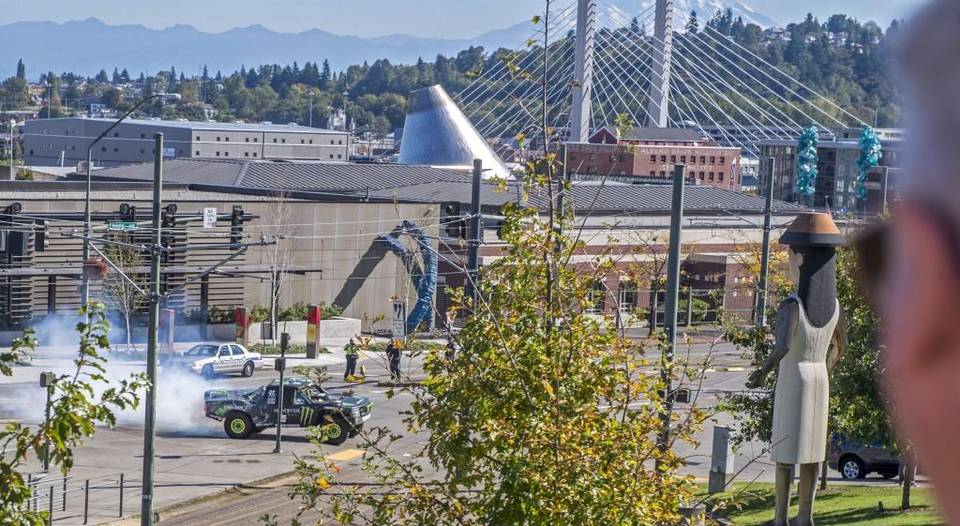 I wish I would have known about it beforehand, I totally would have joined the lookie-loos watching the action.

5 thoughts on “Colossal Waste of Time; Supermoon Eclipse and “In The News” with Coffee Chat: RTT”