Heading into the final two weeks before school starts! I know, many of you have your kids already in school. When I was a kid, school always started after Labor Day – I’m glad it’s still the same in this state as it was when I was a kid here. That gives us some time to enjoy the summer full force with the hubby off now as well.

I’m actually pre-scheduling this post because when it goes live we’ll be unpacking and putting away all the camping gear from another fun weekend of camping. As I type this, the weather is supposed to be perfect, so here’s hoping it truly was.

Meanwhile, it’s (almost) Monday – time to take out the mundane and make it better with music! Don’t forget, we’ve got three more weeks of celebrating our 5th Anniversary for Monday’s Music Moves Me – we have a special giveaway on this magnificent milestone you don’t want to miss (details are at the end of this post).

This week’s theme is a freebie week (this time for realz!), so grab a favorite tune and play along, m’kay? Let’s have some fun!

Let’s start with a new artist’s very first single. He and Meghan Trainor were at a party one night exchanging music, when she asked who was singing on it with him, because she thought it would be a perfect song for a duet – then she asked if she could sing with him. He was excited to say the least, and of course said yes.

The artist for whom this song is named after was this artist’s inspiration since he listened to his music growing up. He identified with and wanted to make that same soulful sound, and I think he did a phenomenal job. 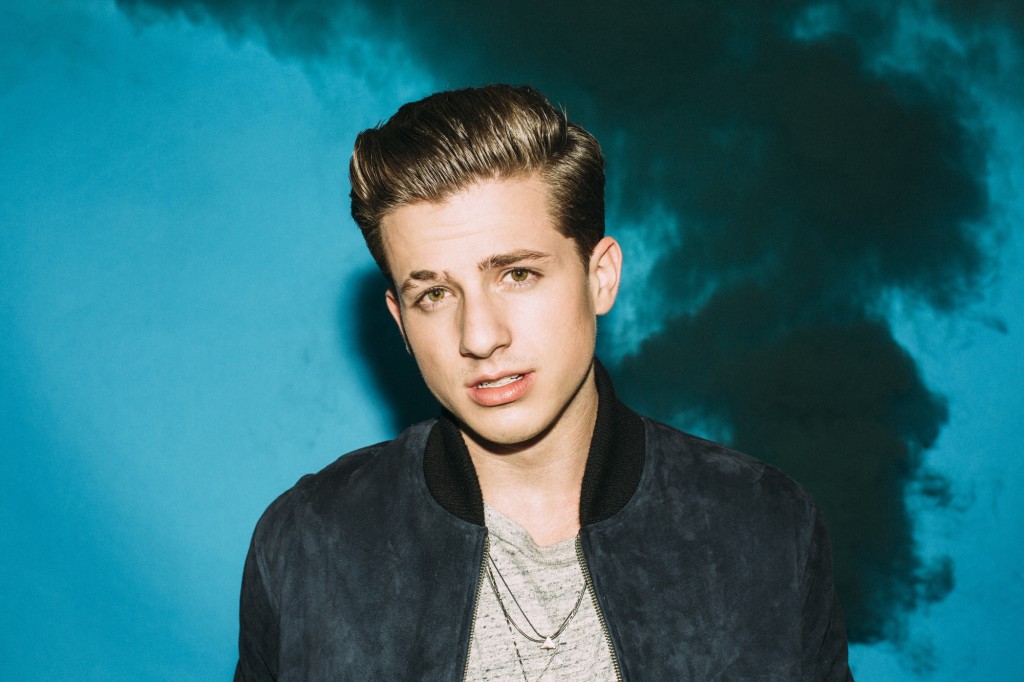 Next up is a favorite duo of mine, who are known for their big-time party anthems and putting a little zing in country music’s zang zang, but the duo is at their best when showing their vulnerable side.

This is their second single from their newest album, a love song appealing to the masses with heartfelt lyrics that hit fans right in the heart.

I just wanna run, I just want to run away with you / And live wide open / Set ’em on fire, crazy like we used to / It don’t matter where we’re going, / Up on a mountain, down by the beach side, / ‘Til we find the love that we fell into

The brand new video for this song is an inside look at a real couple, chosen by the duo, traveling from Nashville, Tennesee up a mountain, down to the beach in Myrtle Beach, SC where the young couple joined Big & Rich on stage for a special dance. 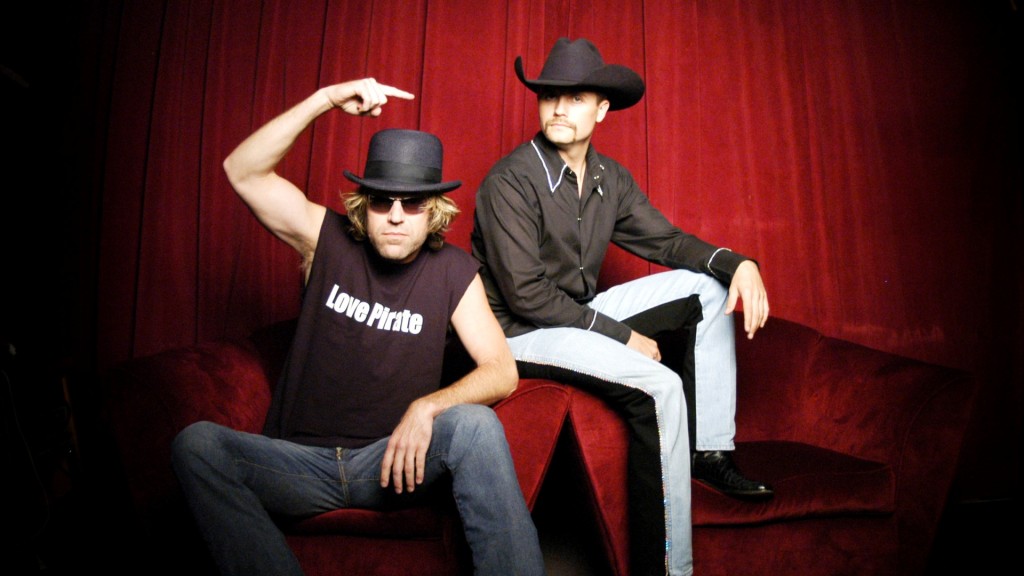 With harmonies to die for, give a listen to Big & Rich with “Run Away With You”:

Next up is an artist who is one and the same with the beach. His favorite thing is to transport to a tropical paradise far away, and this video is no different. He leaves his worries — and the woman he’s thinking about — behind and enjoys a day on the water.

The song is about leaving your heartbreak behind and living in the moment, soaking up some rays and drinking a nice cold beer on a boat.

“Cause the sun’s too bright, the sky’s too blue / Beer’s too cold to be thinking bout you / Gonna take this heartbreak and tuck it away / Save it for a rainy day” 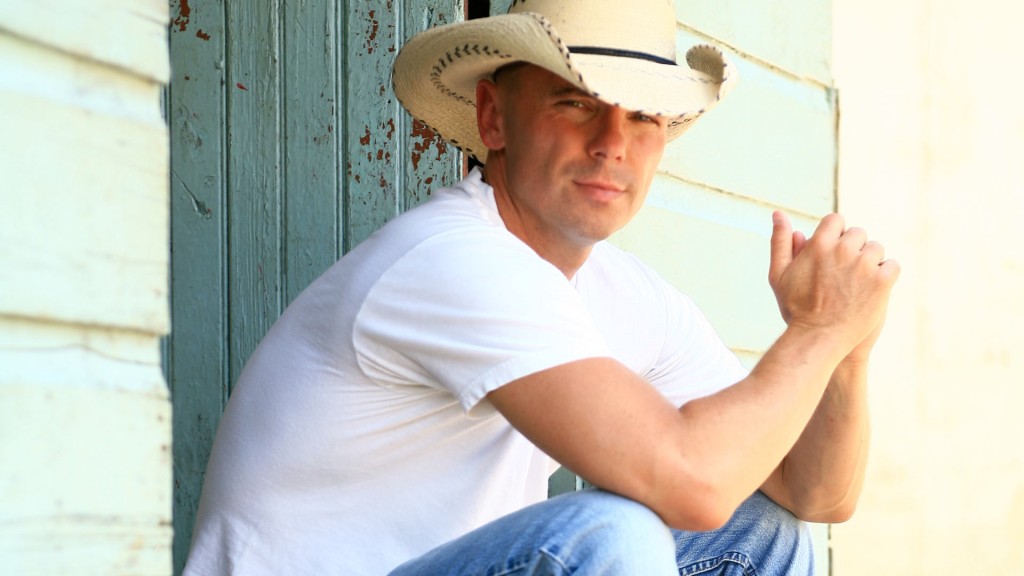 Let’s hang out on the beach (or in a boat) with Kenny Chesney and “Save It for a Rainy Day”:

Last but not least is a new (to me) artist. More than a decade after releasing her first album, she made her Hot 100 debut with this empowerment anthem. This song is the fruit of 12 years hard graft – after all those years of working hard for so long, she didn’t think it was ever going to happen. She thought maybe she’d have to revert to Plan B and figure something else out – that moment bred this particular song.

Obviously it’s a good thing she didn’t opt for Plan B and hang up her guitar.
She was quoted as saying: 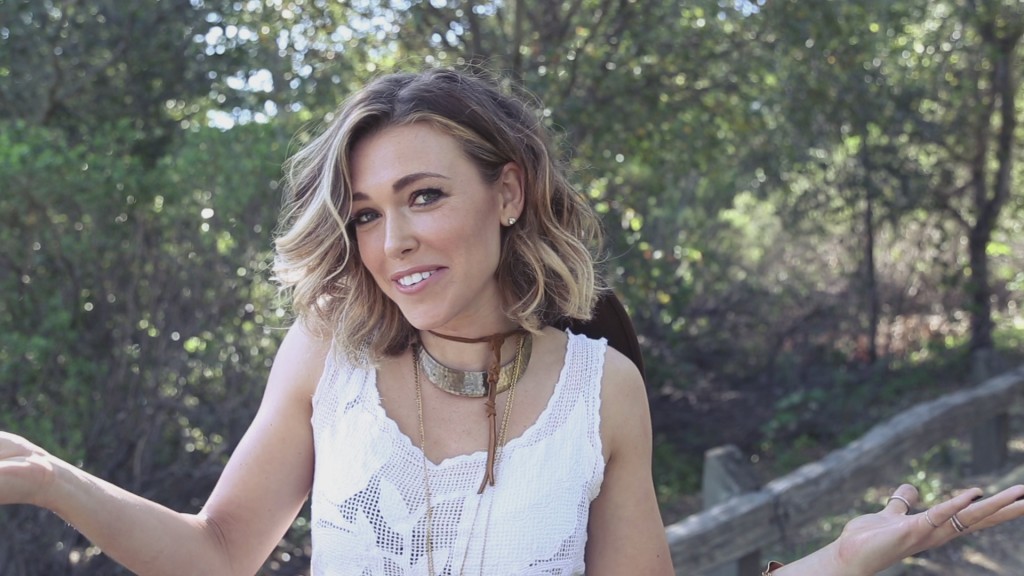 Give a listen to the adorable Rachel Platten with “Fight Song”: 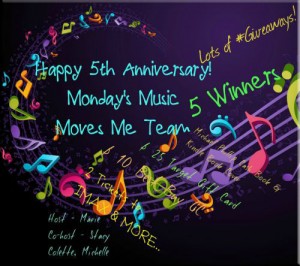