We are in the final three weeks of the kids’ summer break – so naturally we’re cramming as much fun as we possibly can in that three weeks. You know, like dentist and doctor appointments. (insert evil grin here)

No, that’s actually not 100% true – well, the dentist and doctor appointments are, but not for the kids, for the hubby and me. What? I know, we’re pretty crazy like that.

The hubby is having the first of two cataract surgeries tomorrow (see what I did there? First of two…he only has two eyes!) Anywhoo… The kids get to get up reeeeaaaaaaalllllly early for us to take the hubster in for his surgery in the morning.

This is probably the look I’ll get from The Nag when I wake up my little late sleeper: 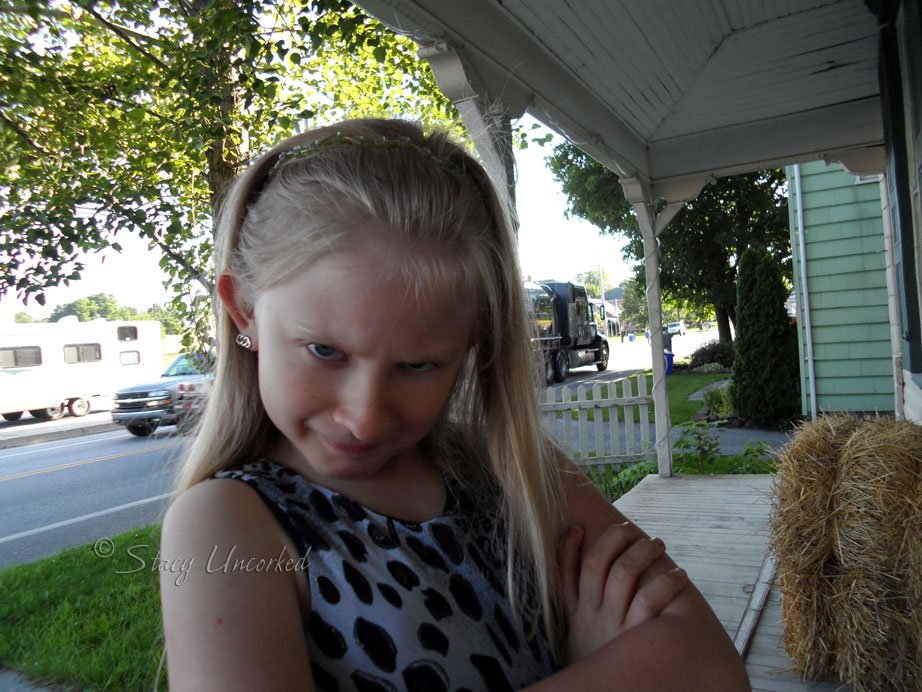 Nothing says I Love You like dragging kids out of bed at the crack of dawn and making them sit in a medical facility waiting room on a sunny summer day.

The hubby has been preparing himself for the surgeries – Mr. Pessimist has been watching all the gory videos of the procedure so he knows exactly what to expect. You know, because peace of mind is brought by actually watching the slice’n’dice of an eyeball, right? Wrong! Especially when there are so many ‘Ooops!’ videos out there.

Maybe I should have cut off his internet access for the time leading up to his surgery?

On the other hand, Mr. Literal Man will know exactly what to expect, so maybe he won’t accidentally-on-purpose punch the doctor when he gets a needle in the eye.

I’ll be in the waiting room with the kids, trying to keep boredom at bay while the slice’n’dice happens. I’m actually looking forward to messing with him when he’s done – apparently he’ll be quite ‘loopy’ for a while after the surgery based on the meds they’ll be giving him for that. That part will be lots of fun.

Payback’s a bitch, though – I probably better be careful because I have oral surgery scheduled in September the hubby will need to be the designated driver for, since I’ll be the one that’s loopy then. A crown on one of my molars was seated incorrectly, causing some problems that need to be surgically repaired. I know, we lead such fun and exciting lives!

In other news… Unless you’ve been under a rock, undoubtedly you’ve heard about the guy Mike Melgaard on Facebook who created a fake Target customer service account replying with sarcastic/snarky/hilariously funny answers to the outraged about the change.

Seriously – it’s not like Target is saying “Oh, we can’t have specific boy toys and girl toys, we must have gender neutral toys”. Nope, not what’s happening – it’s more about taking away the ‘shame’ (for lack of a better word) for girls to play with what are deemed ‘boy’ toys and vice versa.

I was a tomboy growing up – me and my brother were always playing with things like excavators and tractors – my dad worked for the Caterpillar Company, so of course they were things like that. I saved my babysitting money and bought myself a radio controlled Starsky & Hutch car/playset that was probably considered a boy’s toy – because it wasn’t Barbie. I had so much fun setting up car chase scenes and having them crash.

My parents got me a fishing pole and tackle box for Christmas one year (no pink in sight!), and later I got various sets of tools so I’d have my own tools to help my dad work on my car and to have when I moved out.

Guess what? I’m still a girl. And I still like playing with boy toys. Er, um, I mean… heh.

Princess Nagger has loved dinosaurs since she was very very young – she originally planned, from the age of four, to grow up to be a Paleontologist. I know, right? Her birthday and Christmas wishes were always full of dinosaurs, which always made her extra excited when she got her first choice:

Setting up a dinosaur “shop” in the back of my former mom-van was almost a daily occurrence on nice sunny days: 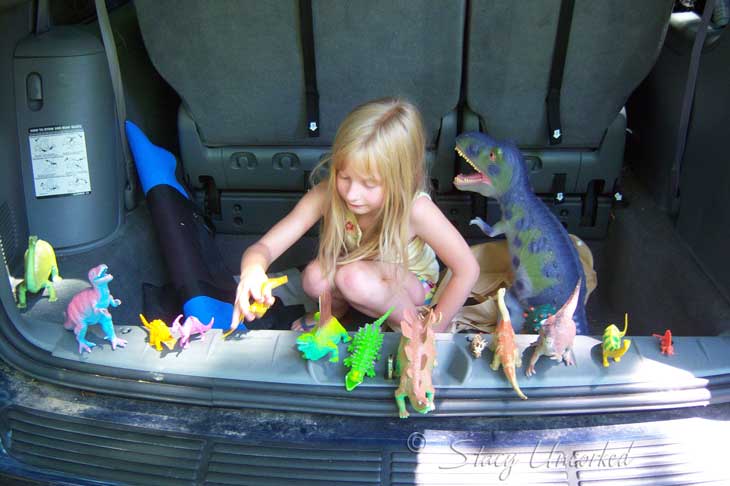 She even had dinosaur shoes (that were actually boy shoes, because they were specifically marketed and sold to boys and didn’t have a ‘girl’ option – though I noticed in recent years they’ve added a few ‘pink’ versions she most likely would have turned down as an option for her.) 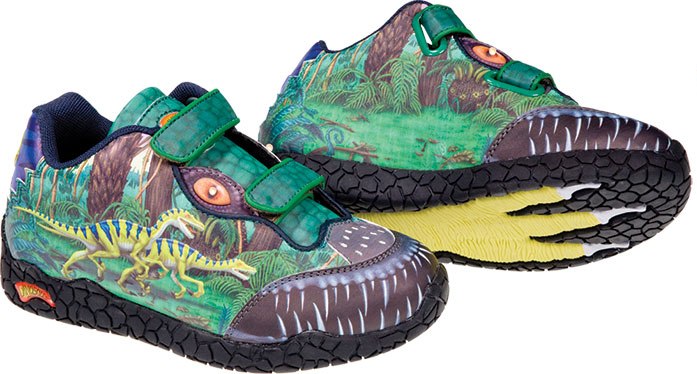 She didn’t care they were ‘boy’ shoes, she wore them anyway, because they were cool – especially since they left dinosaur footprints everywhere she walked. She stopped wearing them, though, when a boy at her school teased her about wearing ‘boy‘ shoes. She said she didn’t care about the teasing, but you could tell she really did.

If they weren’t specifically sold as boy shoes, that wouldn’t have happened. See how that works?

I like that Target is going ‘old school’ – once upon a time all toys were grouped in one giant toy section – none of this separation of pinks vs. blues; girls vs. boys. I think kids should be allowed to play with toys that spark their imagination, period.

Let them play without worry of being teased or belittled because they like playing with a certain kind of toy – just let them play.

10 thoughts on “Dentists, Doctors, and Dinosaurs – Oh My! And that Target thing: RTT Rebel”