Hard to believe we’re winding down the summer – didn’t it just start yesterday? So many things are going to be crammed into the next three weeks now that the hubby is officially on his summer break now, too. Let the games begin!

In other words, I might be even more scarce than normal the next three weeks, but I’ll do my best to annoy you as much as possible. heh.

It’s Monday – and music always makes Monday so much better! Don’t forget, we’ve got four more weeks of celebrating our 5th Anniversary for Monday’s Music Moves Me – we have a special giveaway on this magnificent milestone you don’t want to miss (details are at the end of this post).

Meanwhile, this week’s theme is a freebie week (I think… I hope… I’m going with it!), so grab a favorite tune and play along, m’kay? Let’s have some fun!

Let’s start with an artist who gets sexy with his new song, the third single from his recent album that shows yet another side of the singer. His lyrics and performance are convincing, with this straight-down-the-middle country love song.

The artist plays the role of a guy enjoying a night of fresh air and wild impulses with a girl. His gritty voice fits this love song well – he is proving to be a very versatile story teller. He calls this song “a party anthem for girls”. Next up is one of my favorite long-time artists with a brand new single. The singer’s story takes a backseat to all that’s going on between verse, chorus and bridge. It’s an all-out jam.

Artists talk about capturing their live sound on a record, but few realize that goal. This artist definitely does that on this particular song. It’s a “rock punch meets gospel-tinged backing vocals” in this cautionary tale by the country queen. Without further ado, here’s the inimitable Reba with “Until They Don’t Love You”:

Next up is a song I’ve shared already, but it’s been stuck in my head ever since, so I’m giving you the chance to have it stuck in yours. Besides, the official music video just came out, so that part is new.

It’s a laid-back humorous lament about his lack of cash and the practical notion that while we all know it can’t buy true happiness, it can buy a boat. You know what song I’m talking about, don’t you?

If you’re a “Nashville” fan, you’ll recognize Deacon (Chip Esten) as he floats by in a canoe and exchanges a hat tip with the artist. This single, the first off this artist’s upcoming album, is his biggest hit thus far and shows great promise for the singer-songwriter, who has been bubbling under the surface for years, penning songs for artists like Tim McGraw (“Truck Yeah”) and Justin Moore (“Off the Beaten Path”).

He recently performed on the Grand Ole Opry on July 3rd, and has been on the road with recently-inducted Songwriters Hall of Famer, Toby Keith this summer. Last but not least, is a duo who always seem to free themselves from the shackles of what is or isn’t “real” country music, falling into rhymes and metaphors that set their sound apart as much as their. 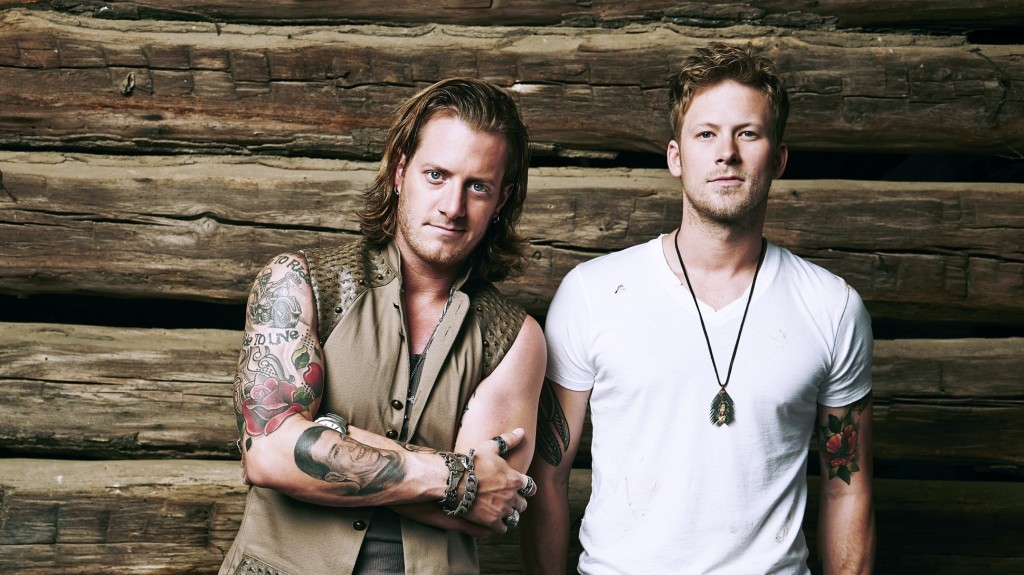 Without further ado, here’s Florida Georgia Line with “Anything Goes”: 10 thoughts on “Better in Boots Until They Don’t Love You, so just Buy Me A Boat because Anything Goes!”