Holy time warp! Can you believe this week marks the middle of July? No, no – don’t shoot the messenger. I’m just as dumbfounded as you are.

Let’s not think about it and get through this Monday together with some great tunes, shall we? It’s a freebie week, so feel free to join in with whatever tunes or earworms are monopolizing your brain!

Let’s start off with a group that I was introduced to by one of my favorite shows on MTV, “Finding Carter”. I love the music they utilize for this show, and it turns out this particular song happens to be the theme song.

The band was formed in late 2012, when the lead singer wanted an 80’s cover band for her birthday party. She ended up partnering with a fellow musician she’d been introduced to by a mutual friend, and the third they met a short time later. At the time, the two had been working at restaurants just a block apart in Manhattan.

Eventually the band would expand to its current set-up of five members by bringing in a couple more friends, and played their first show at the Canal Room in New York City. The day after playing there, they were signed to Photo Finish Records, followed by spending the better part of that year touring and working on their first EP.

Nothing like hitting the ground running, eh? The band released their first album of 6 songs on January 7, 2014, which was met with rave reviews. July 2014 was when this particular song was made for the opening theme of “Finding Carter” 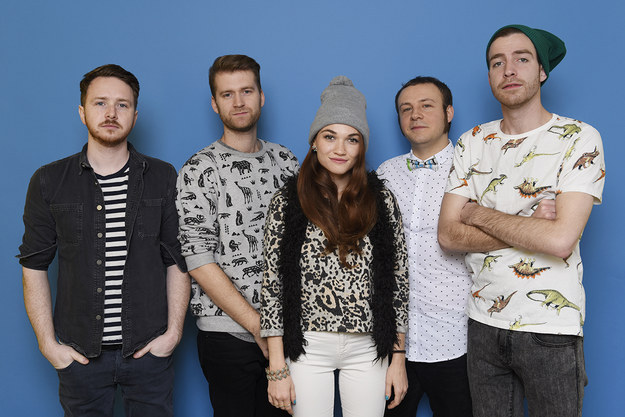 Fun Fact: The band name, ‘MisterWives’ is a gender-flipped play on the term for the 19th-century Mormon practice of polygamy, Sister Wives. In case you were wondering.

Give a listen to one of my newest favorite groups, MisterWives with “Vagabond”:

Next up is a new song from one of my favorite country trios who describe this pulsating rocker as the most honest song on the album. They’re all married (not to each other) and agree that true love is ups and downs, hit and miss, fire and ice.

But at the end of the day they’re not going anywhere, either from their married relationships or as a band. 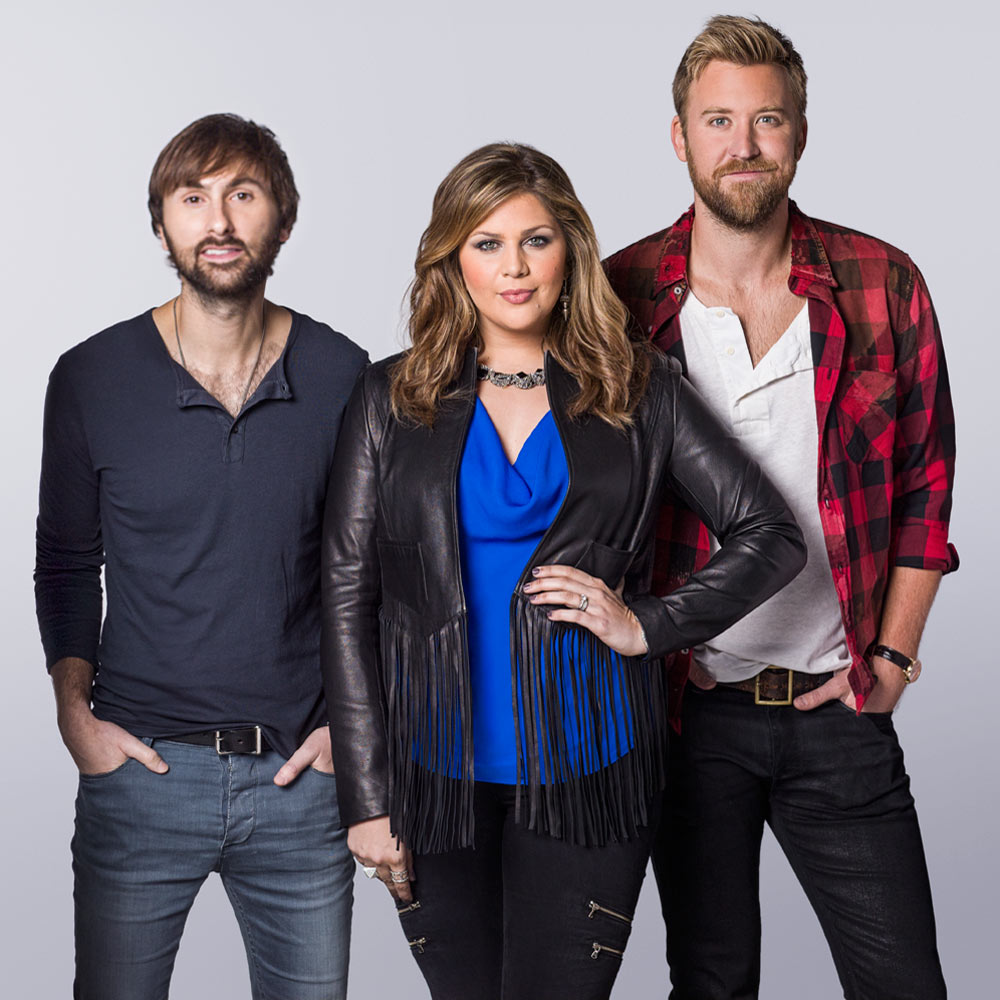 Get ready to dance – here’s Lady Antebellum with “Long Stretch Of Love”:

Next up is a new (to me) artist who grew up in the English town of Hitchen listening to James Taylor and Bob Dylan, before studying guitar at the Brighton Institute of Modern Music. The bluesy singer-songwriter first gained some traction after playing right before The Rolling Stones during the band’s 2013 Hyde Park shows.

This artist’s big breakthrough came when he was named Critics Choice 2015 by the Brit Awards panel. This is his second single, which was his first UK Top 20 hit. 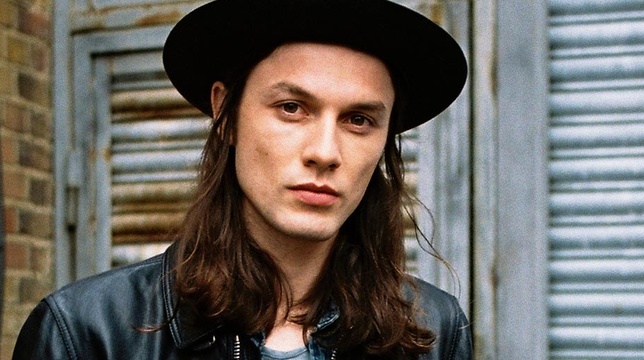 Here’s James Bay with “Hold Back The River”:

Last but not least is something a little different – the dude in this video is a football player that plays for Texas State who didn’t have it easy growing up – he had two uncles that suffered from blindness and had mental disabilities. When he was born, there was worry that he’d have the same struggle that his uncles had, especially since he didn’t speak until the age of four.

When he was a Junior in high school, he had to take a foreign language class, and decided to American Sign Language at the local University. He fell in love with ASL and the Deaf Community and discovered how difficult it was for them to enjoy a live concert. He decided it was time to give them something they all wanted – a concert they could enjoy, so he recruited his fellow football buddies and did just that. 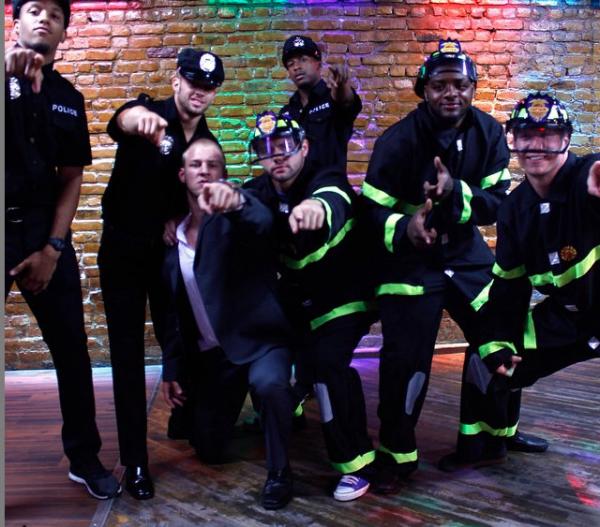 Get ready for some fun – here’s Brian Guendling and College Football Players performing the First Sign Language Concert Ever with “Uptown Funk”:

14 thoughts on “just a Vagabond on this Long Stretch Of Love so Hold Back The River with some Uptown Funk!”