After having lived for 11 years in an old farmhouse in a rural vs. subdivision type area, now living in an actual subdivision with a Home Owner’s Association has been an adjustment. Luckily our HOA isn’t as nit picky as some from what I hear, but a couple months ago we got the dreaded letter threatening a fine if a couple things weren’t taken care of.

One of which was having the roof and gutters cleaned, after a winter of wind and rain with a myriad of small branches and lots of pine needles from the surrounding tall pine trees having landed on the roof. Since we didn’t move our tall ladder with us across country (who would?), we weren’t able to climb up on the roof to take care of it.

Couple that with the hubby’s fear of heights and let’s just say when we finally did get a tall ladder, his fear overcame the need to clear off the roof in a timely manner. Ahem.

The other item in contention was the state of the flower beds in the front yard – apparently we were not ‘in compliance’ with the HOA rules as we hadn’t yet decided what we wanted to do with the front yard, the previous owners hadn’t left them in a very good state to begin with.

Within two days of the first letter, we hired some dudes to clear off the roof and gutters, as well as de-thatch the entire backyard to enable grass to grow in lieu of the 4-inch moss that was taking over the grass. The hubby also cleaned up and weeded the meager flower beds, added gravel to the area by the road at the end of our driveway that had residual gravel from the previous owners and made it look clean and neat instead of unkempt as it was when we moved in.

He even added this unique ‘spilled flower pot’ look in the front corner of our yard near the end of the driveway. This type of decor was prevalent in PA with either a turned-on-its-side pot, or a half barrel. We haven’t yet seen anyone do this in WA:

Of course that was the day he did it, since then it’s filled out more and he’s mulched it, but forgot to take pictures of it looking even better.

The front yard finally looked great, the flower beds were clear of weeds though we were still contemplating an overall change because we weren’t pleased with the half-hearted rocky minimal flower bed mode the previous owners had adopted. Fast forward six weeks later, and we received another letter, this time with an accusatory tone that we hadn’t complied with the first letter.

Apparently whomever did the ‘inspection’, as it were, didn’t do so until after several weeks had passed beyond the original deadline. By then it had been rainy during the weekends or hubby’s days off, and as we all know, weeds tend to thrive when it rains. Pesky weeds.

This past weekend he already had plans in place with the nice weather we were to have (and luckily had) to revamp the flower beds and turn them into something we’d be proud of. The nagging HOA letter, however, was annoying – pretty much accusing us of not doing anything after receiving the first letter, when we most certainly did.

Not only did the hubby re-weed the already weeded flower beds again (as planned), but he took it a step further and revamped the entire flower bed area and added more zest to our front yard.

Here’s sort of a ‘before shot’ from before we moved in: 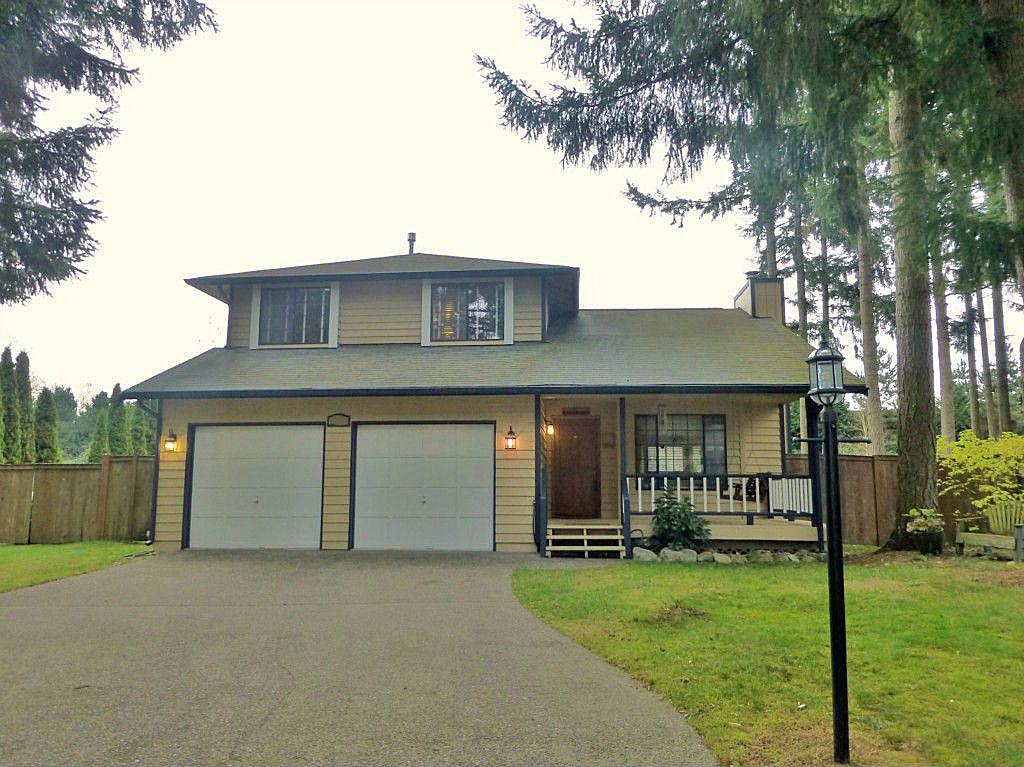 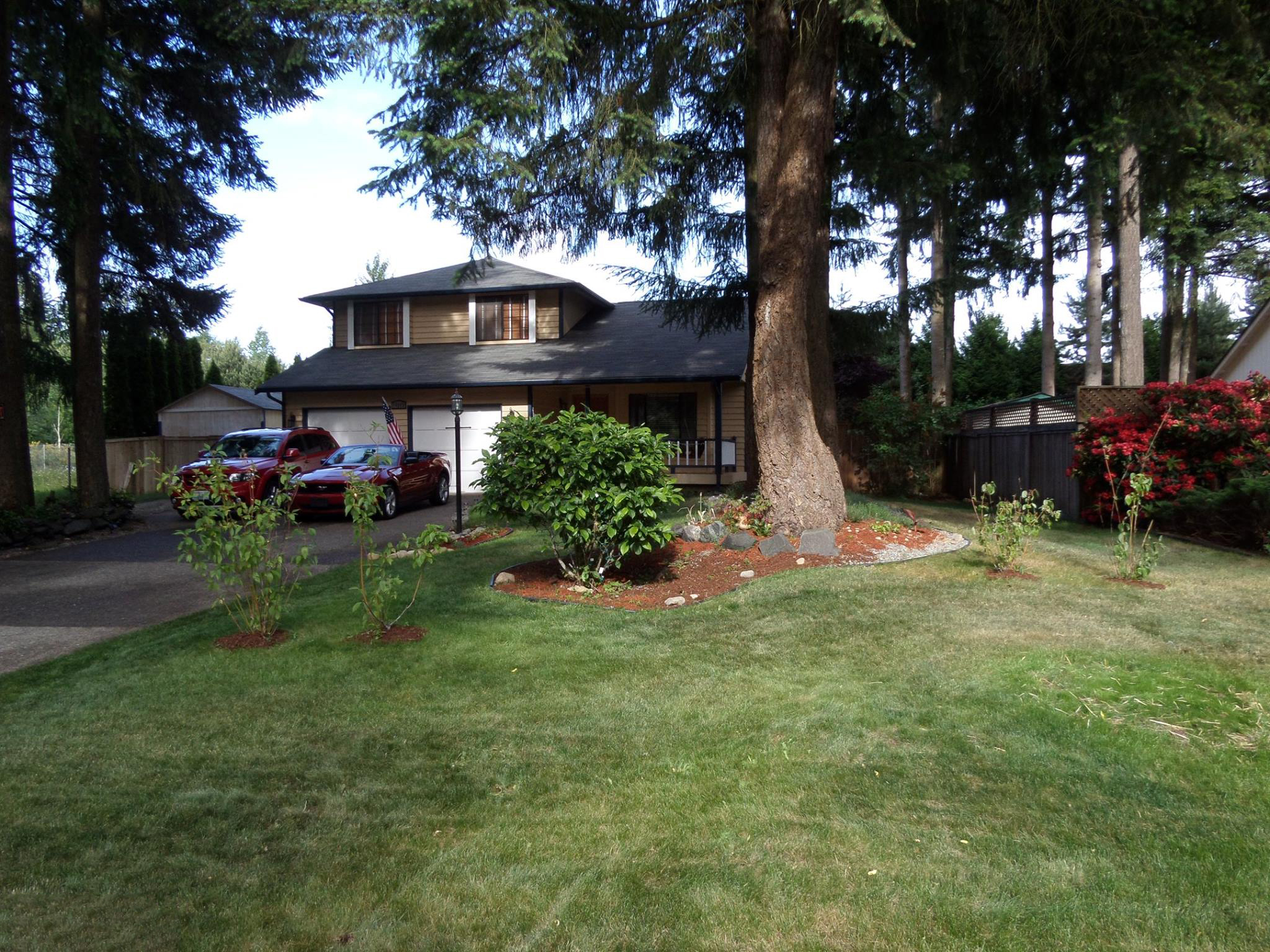 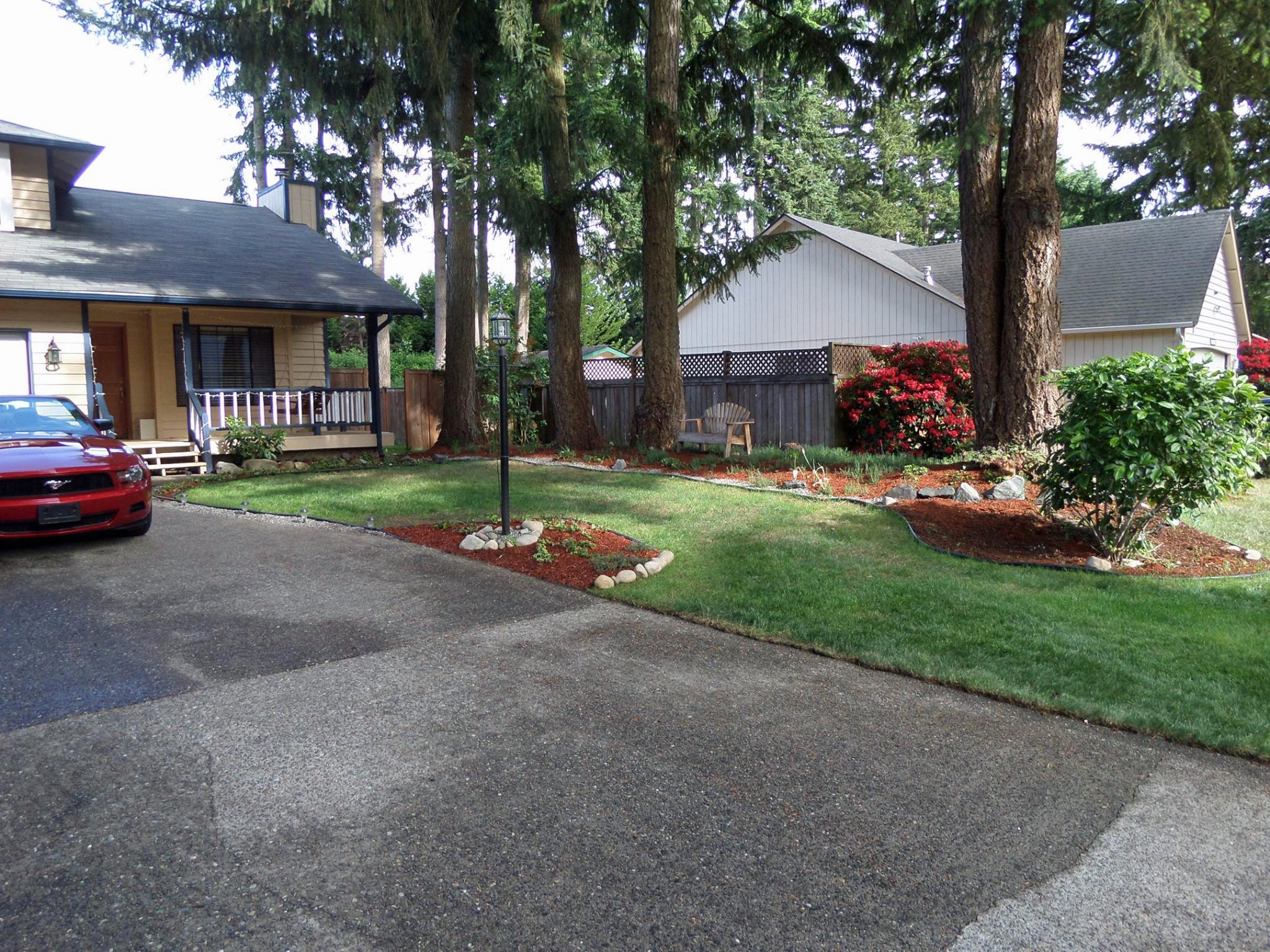 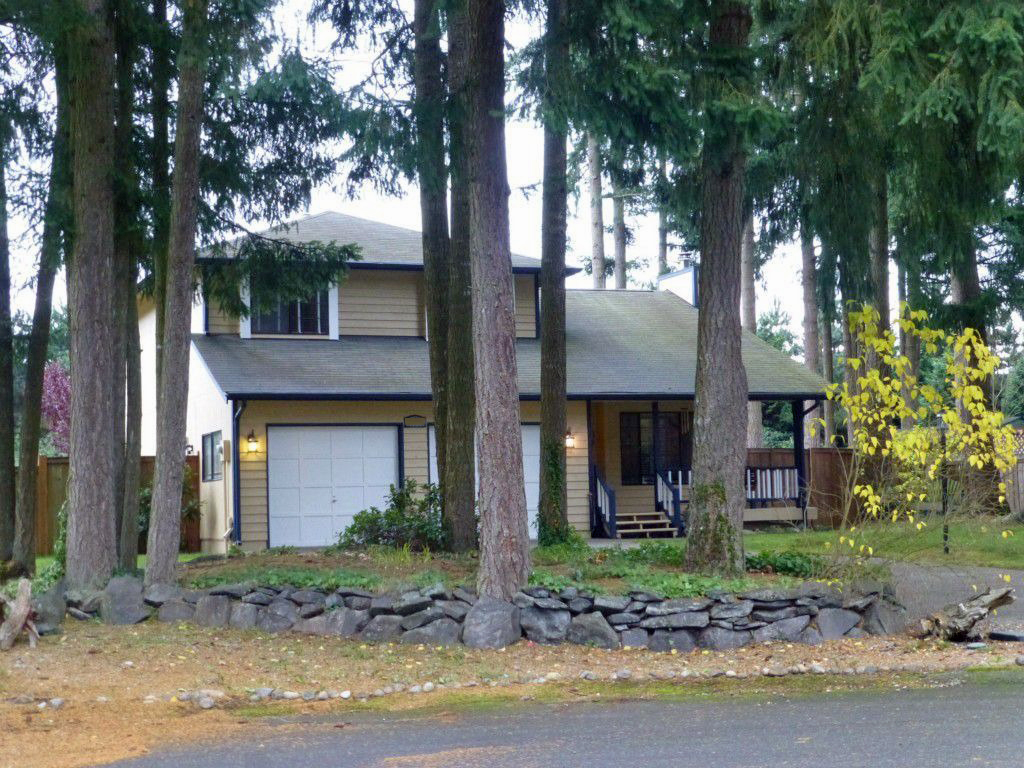 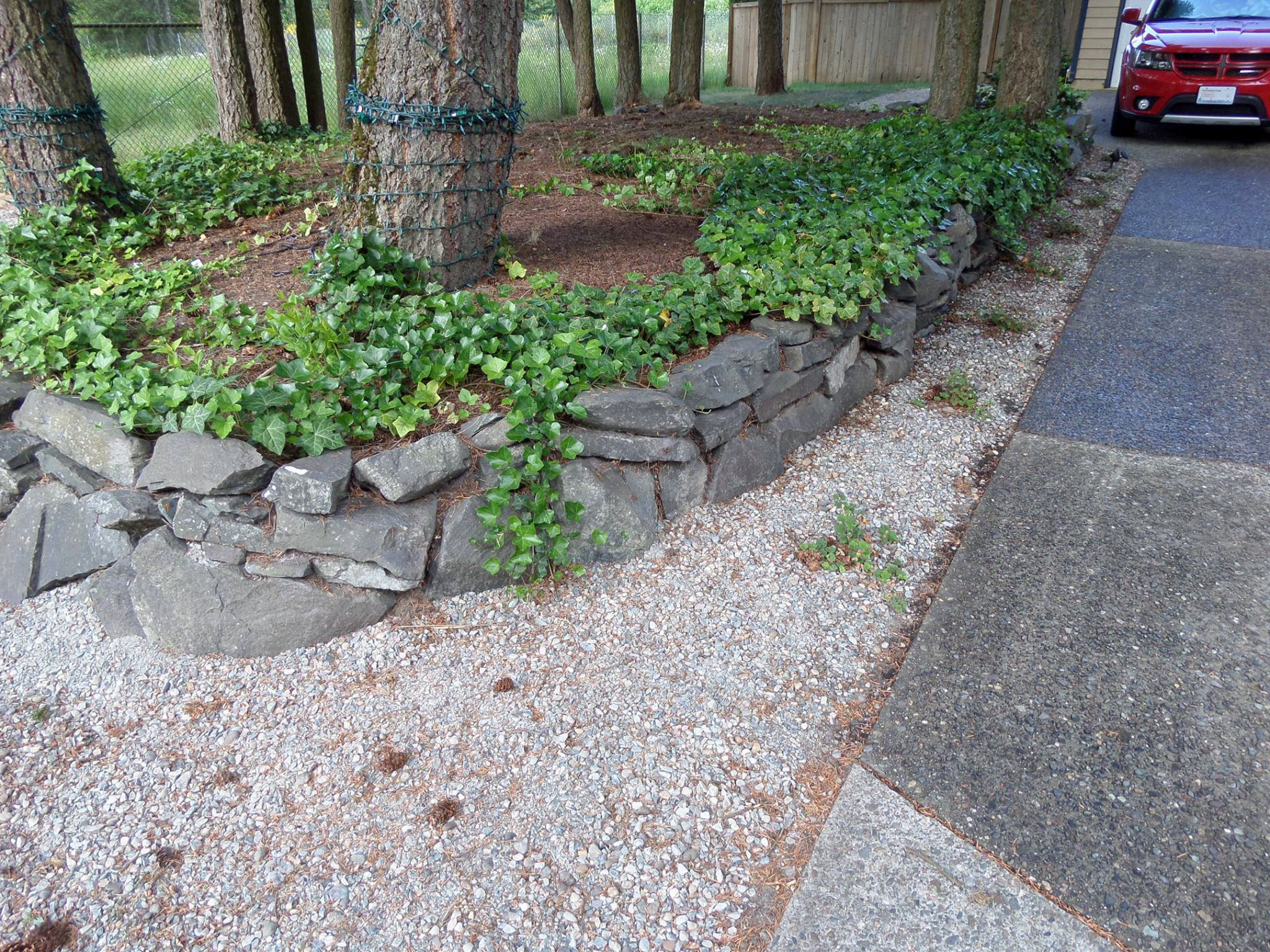 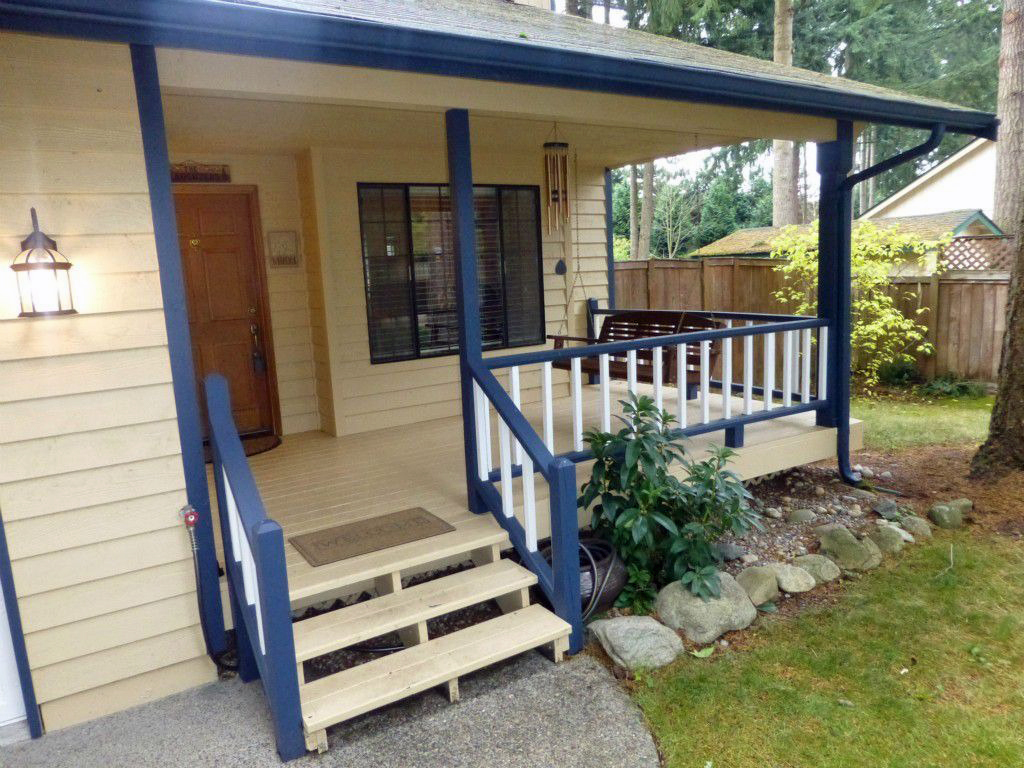 Not bad for an Electrical Engineer, right? We’re still trying to see about getting grass to grow in that bare spot, but we’ll get there. At least it looks way better than when we moved in (and has, whenever there’s sunshine), so the HOA better not find a reason to complain. Just sayin’.

Do you live in an HOA? If so, are they nit-picky or laid back?

Mister Linky’s Magical Widgets — Thumb-Linky widget will appear right here!
This preview will disappear when the widget is displayed on your site.
If this widget does not appear, click here to display it.