Holy heatwave! For an area that supposedly always rains, we’ve had an extremely dry and hot month of June. Getting a little worried about the whole fireworks scenario this upcoming weekend, especially if the county doesn’t end up cutting the waist-high dry grass in the lot next door that’s a dry-as-a-bone drain-field, and next to that are renters who tend to be the scofflaw type.

That song, “Should I Stay Or Should I Go” starts swirling around in my head for the plans we had for the weekend of the 4th. Know what I mean?

Meanwhile, being that it’s Monday, it’s time to boost your mojo with some great tunes. It’s a freebie week, so knock yourself out on whatever favorite tunes are swirling around in your head.

Since it’s so hot and dry this month, we’re going to start off with a song from this artist’s newest album that received its TV premiere on May 19, 2015 on both The Ellen DeGeneres Show and on The Voice’s season finale.

The artist said that they’d recorded a lot of songs, but this particular song stood the test of time, as well as the perfect one to kick off the album, since it’s a big, anthemetic sing-along kind of fun song.

Even though the artist has never before started sets with an unreleased tune, he opened with this song during his 2015 tour thus far, and the title of the song happens to be the title of his summer tour. 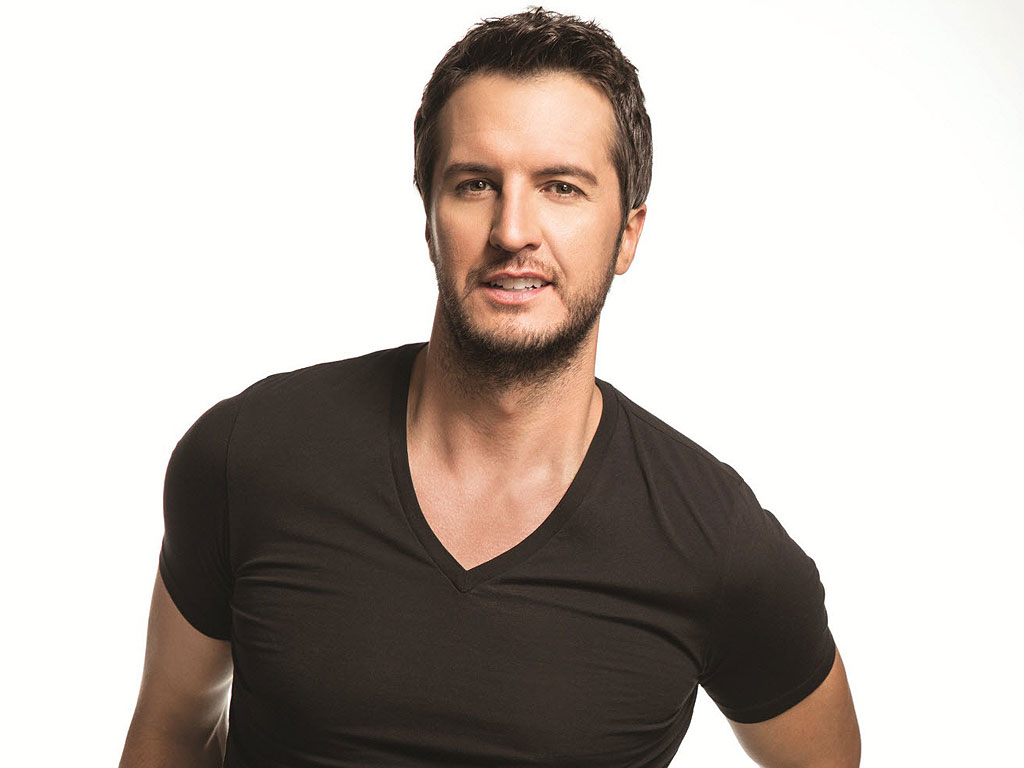 Get ready to sing along with Luke Bryan and “Kick The Dust Up”:

Next up is a power ballad from a legend of an artist, that’s about the city after Armageddon. The burnt out city, the crumbling buildings, the smoke that’s still lingering after the fire – there’s only a few people left – and how we pick up the pieces and go on from here.

The song is about seeing hope amidst the destruction: “At the end of the day, if we run out of oil and we don’t have electricity and we don’t have all the modern conveniences, and we have no phones and computers, all we’re going to have is each other, is humans. And that song’s about recognizing that.” 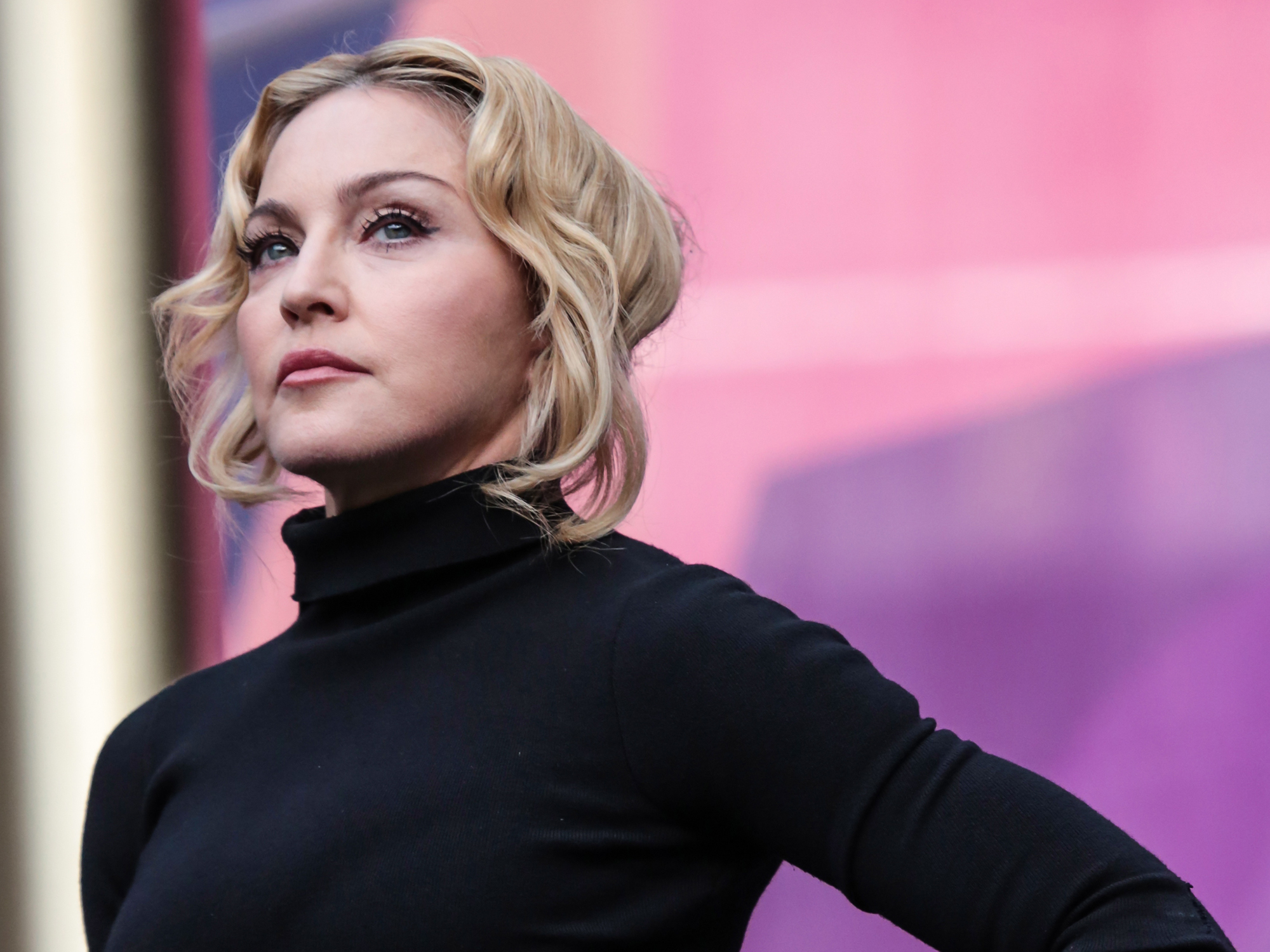 Give a listen to Madonna with “Ghosttown”:

Next up is a debut single off this married duo’s forthcoming third album that showcases them like we’ve never heard before. Full of gritty edge and plenty of electric guitars, they sing of much more than taking a ride in a Trans Am.

When they heard the title, they jumped on it. The male counterpart said:

“I’ve wanted that car ever since I can remember, especially after I saw Smokey and the Bandit, of course. We both love American muscle cars and that’s, without a doubt, one of the most identifiable representations of American muscle.”

Their new album is a very tempo-driven project that probably represents them more than both of its predecessors, according to the duo.

“’Trans Am’ is a state of mind. It’s about liberation and not being painted into a corner. These new recordings show a more aggressive side of Thompson Square and reflects what fans experience at our live shows. It’s a lot of fun for us.” 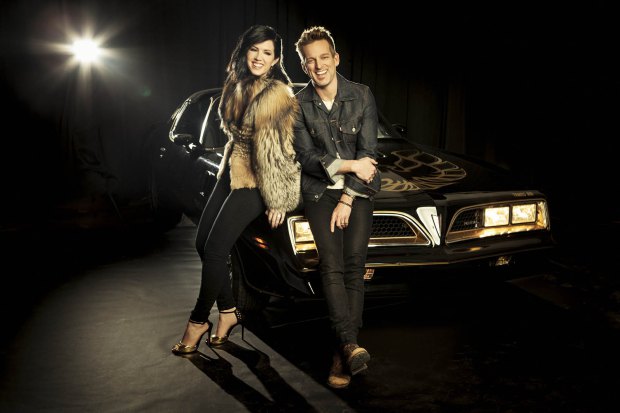 Without further ado, here’s Thompson Square with “Trans Am”:

Last, but not least, is a song that is the first single from this artist’s upcoming new album. When the song was sent to him, he loved it so much that right before he walked out on stage for a performance a while back, he thought he’d play the song solo acoustic to see what the audience thought. 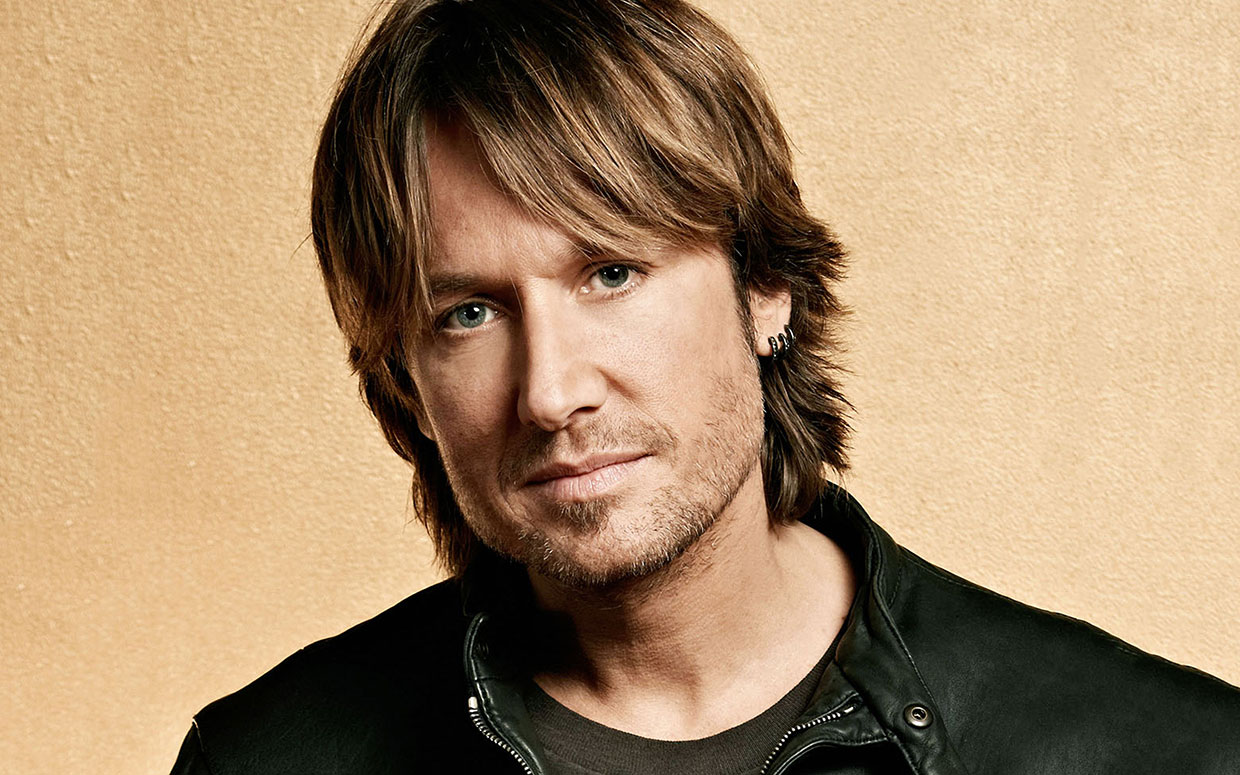 9 thoughts on “Kick The Dust Up in this Ghosttown in a Trans Am with John Cougar, John Deere, John 3:16”