We are two-thirds of the way through the succession of Spring Break between the kids and hubby – final week for the hubby, so we’ll be taking advantage of it as much as possible. Hopefully this week will be more fun and productive, since last week ended up being sidelined by a perpetual Blue Screen Of Death. Again.

Some days I do think I should have gone with Mac.

Monday is always the perfect day to enjoy some tunes – this week’s theme is “Songs about cars or mentions a particular type of car and/or truck” – how fun! Let’s do this!

Let’s start off with a great song by one of my favorite artists who wrote this specifically for the Disney Pixar film, Cars. This particular single is the lead single to the official soundtrack of the movie soundtrack album.

Give a listen to Sheryl Crow with “Real Gone”:

Next up is a Bonnie and Clyde style song that as soon as the artist heard the demo, he knew he had to cut it before anyone else did. The song is about a guy and girl, falling in love in the back of a cop car while they’re getting arrested, and he’d never heard a song written from that perspective.

The story told in the song actually happened, although the reason for being put into the cop car was nothing too major; just made for a good story. One of the writers’ ex-girlfriends is the girl in the song, the one from whom he drew inspiration. He appreciated having a female perspective to bounce things off of.

Next up is an artist that wrote this particular song after reflecting back on his youth and how he came to the realization that owning a truck helped him pick up girls. He apparently drove what he called a ‘little box car’ during high school and college, and any time he would take someone out, they didn’t seem real interested in him every time they climbed in that little bucket car of his. 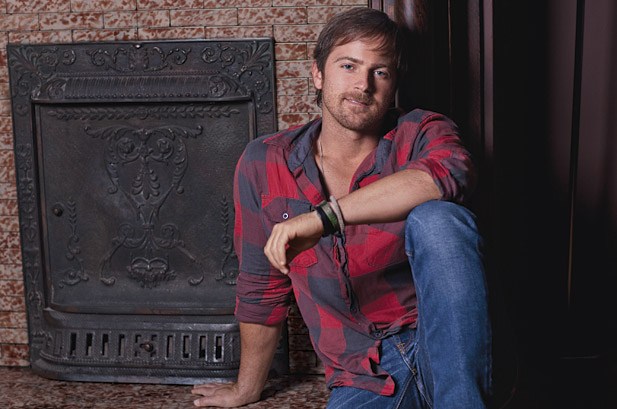 Last but not least, is a song that wasn’t intended to be the smartest song on the radio, but definitely the most fun. So much so, that prior to the single’s release, the artist was performing it as the closing song for his live tour, causing YouTube to light up with fan-captured videos of the fired-up tune, with #truckyeah trending on social media.

It was this artist’s Big Machine Records debut after parting ways with long-time label Curb Records the prior year. Big Machine Label Group President/CEO Scot Borchetta said about the release of the new album:

“His new music is amazing, and he’s completely amped and engaged. People are saying they’ve never seen Tim so happy and excited, and that happiness and excitement are contagious. Here we go!” 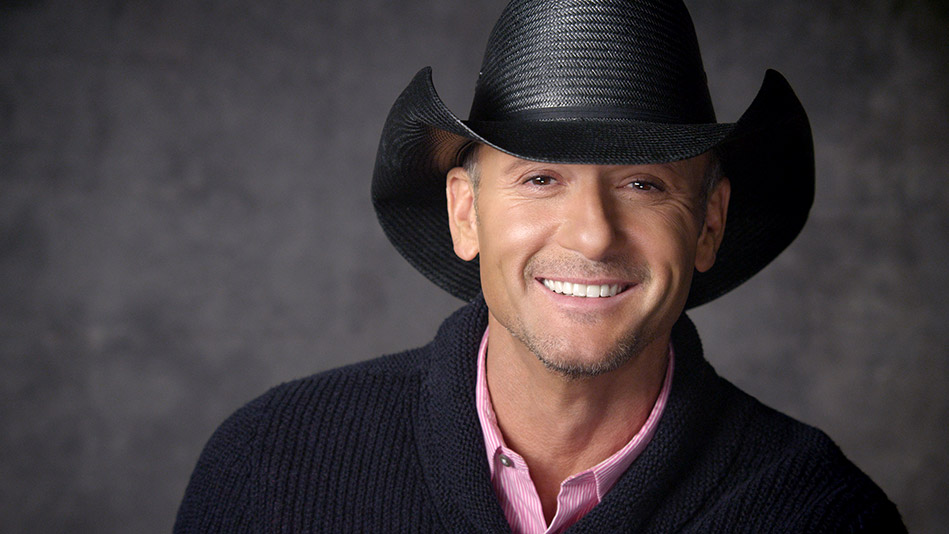 15 thoughts on “Real Gone in a Cop Car – but there’s Somethin’ ‘Bout A Truck…Truck Yeah!”