Monday has arrived without much fanfare…again. And we’ve lost our hour what with Daylight Saving Time commencing – this is the time change I’m not fond of, being that we get that hour stolen. I do like having the daylight last longer, but they really should just leave it at that year ’round, don’t you think?

This week’s theme is a freebie, so let’s have some fun, shall we? Let’s start off with an artist who does heartbreak like Miranda Lambert does crazy. This new song of his is a dark story wrapped around a decades (centuries?) old joke. Spinning something familiar is the quickest way to build a hit, and his first single from his second album should be his biggest yet.

While the lyrics are sharp, it’s the artist’s delivery that makes this song cook. This song finds him throwing himself into the emotion of a song like never before.

“A guy walks into a bar / Orders a drink, sees a girl that catches his eye / Asks her if she wants another, they fall for each other and end up lovers / They laugh, cry, hold on tight and make it work for a little while / Then one night her taillights fade out into the dark / And a guy walks into a bar” 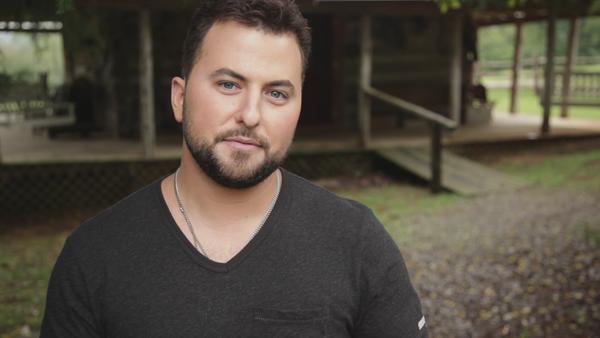 Give a listen to Tyler Farr with “A Guy Walks Into a Bar”:

Next up is a new artist who just released a lyric video for his new single. The song features a very hip, contemporary vibe, with a nifty repeating echo vocal trick in the choruses that’s irresistibly catchy. A hot guitar solo livens up the track as well for a feel that’s an amalgam of country, rock and pop.

The singer-songwriter is also a producer with three No. 1 hits to his credit; Thompson Square’s ‘Are You Gonna Kiss Me or Not’ and ‘If I Didn’t Have You,’ as well as Parmalee’s ‘Carolina.’

He’s also had songs cut by Scotty McCreery, Bonnie Tyler, Lindsay Ell and and Tracy Lawrence, but he has recently returned more of his focus to his first love of performing, which is what brought him to Music City in the first place. 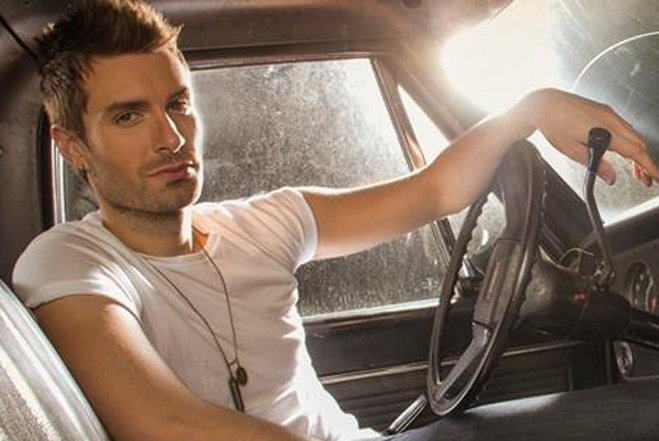 Next up is a song fans are hoping a music video is in the offing, as it will undoubtedly be a fun one. The writers of this song had intended it to be for a solo act, but the main artist (who also happens to be an American Idol judge) thought a collaboration with the other artist was a no-brainer.

It’s clear the two made the right decision to record the song as a duet – it was even nominated for a Grammy for Best Country Duo/Group Performance. Ultimately it lost to the Band Perry, but that shows just how much of an impact the single has had. 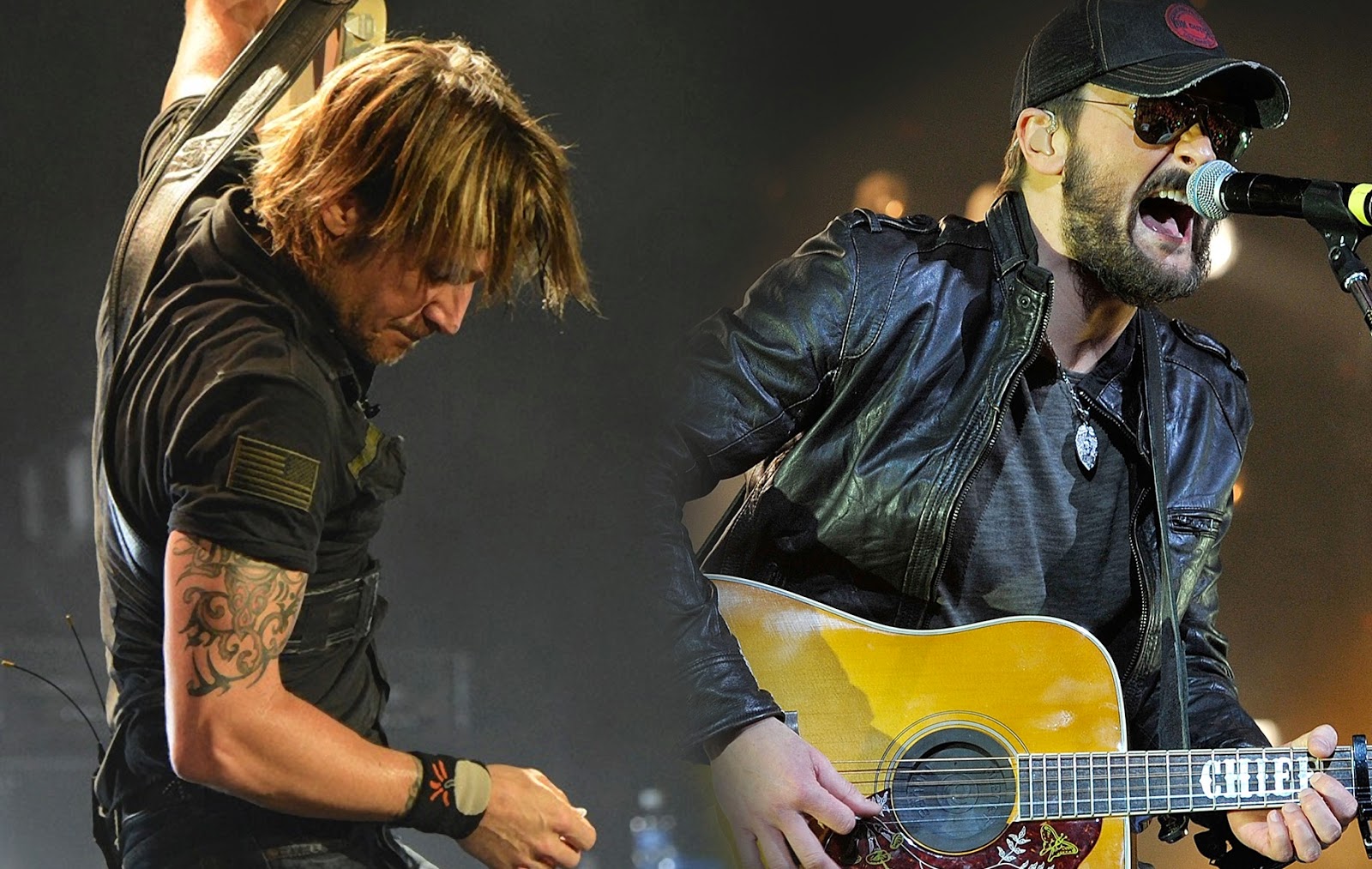 Give a listen to Keith Urban and Erich Church with “Raise ‘Em Up”:

Last, but definitely not least, is a song by an American pop rock band – it’s from their fifth studio album, sent to contemporary hit radio in the United States, as the third single from the album on January 13, 2015. The song is a disco, funk-pop and soul song that features wide range of instruments including percussion, keyboards and guitars.

The music video for the single was shot in Los Angeles in December 2014, and was inspired by the 2005 romantic comedy, Wedding Crashers, it features the band crashing several weddings, during which they surprise the newlyweds and their guests. The concept was conceived a month before filming by the director who, for the needs of the video, had a special tent built that hid the band from the newlyweds and their guests. Although initially he wanted to surprise both spouses, the director decided to tell the grooms about the surprise; the secret remained hidden, however, from the brides and guests until the moment of revelation. 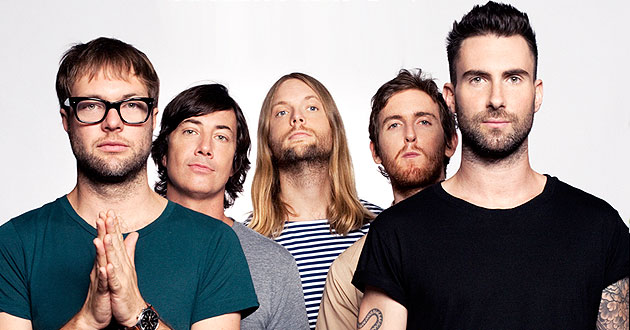