What can I say? It’s Monday. Again. As usual the weekend went by way too fast, but let’s make Monday better with some great tunes, shall we? This week is a freebie week, and since Valentine’s Day is on Saturday I thought I’d keep to love-ish songs in celebration of the impending Hallmark holiday. Let’s dance!

We’re starting this week off with a good old country jealousy story (the ‘ish’ in the “love-ish” I mentioned above) told in a completely different way. I love this song. I love this group.

This song is about a girl obsessing over another girl because that girl stole her lover. Did you follow that? I think it can be interpreted a few different ways, but I’ll let you decide on your own interpretation. It’s gonna get stuck in your head, I guarantee. 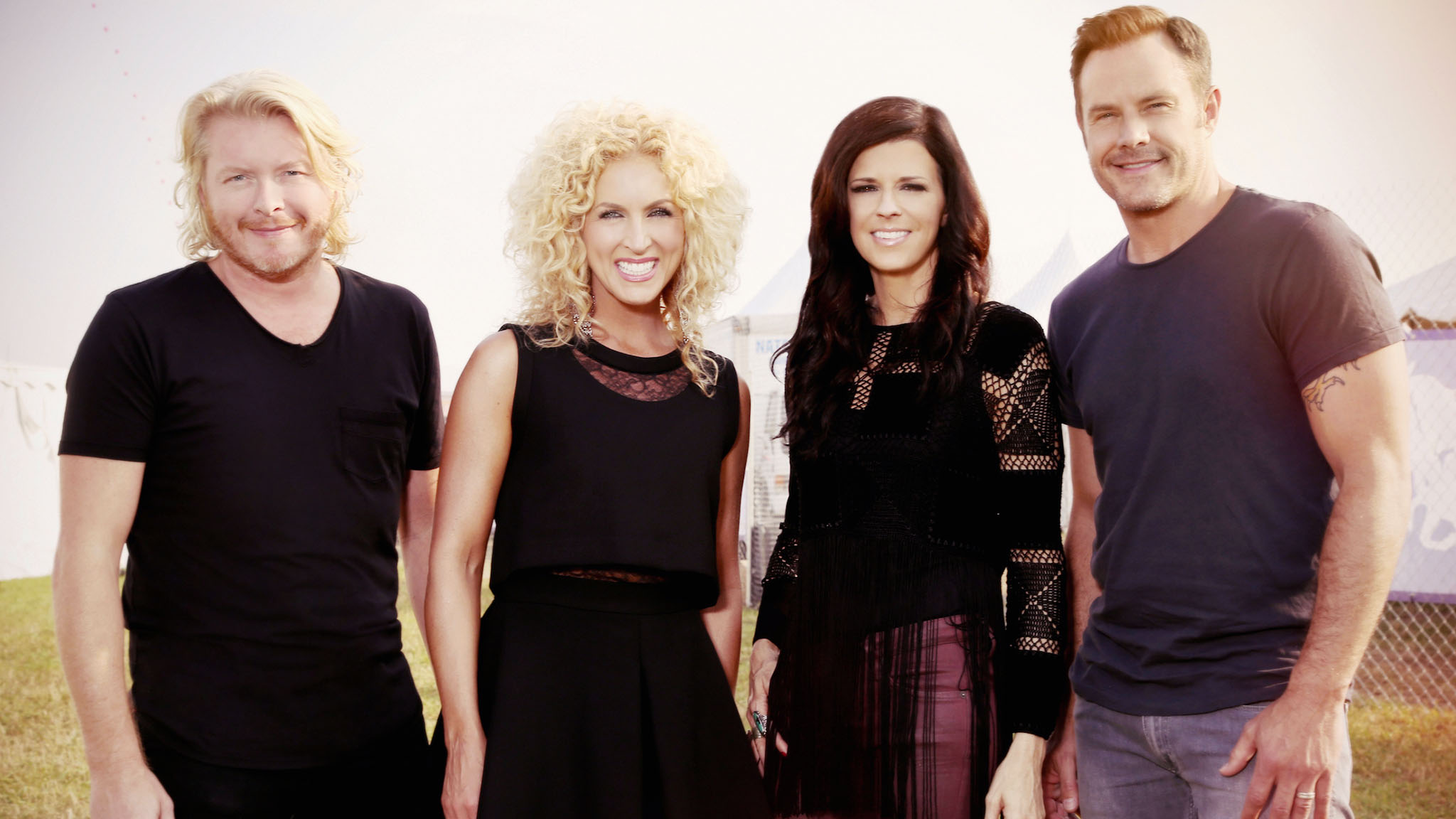 A few years ago the country genre opened its door slightly and started to become more accepting of rock and pop elements fusing into the genre (which is probably why I like New Country – there’s more of an intermingling of my favorite genres in one). When these guys came along, they’re one of the groups that pushed the door wide open and have been on a roll ever since.

This new single from them continues to define their signature rock/country sound and their ability to keep the melody sharp while utilizing the solid vocals to draw you in. This catchy tune is of sharing a couple of dances with that certain someone that you have been eyeing all night long at the club and now you can’t help but want to know more because you are already crushing on them. 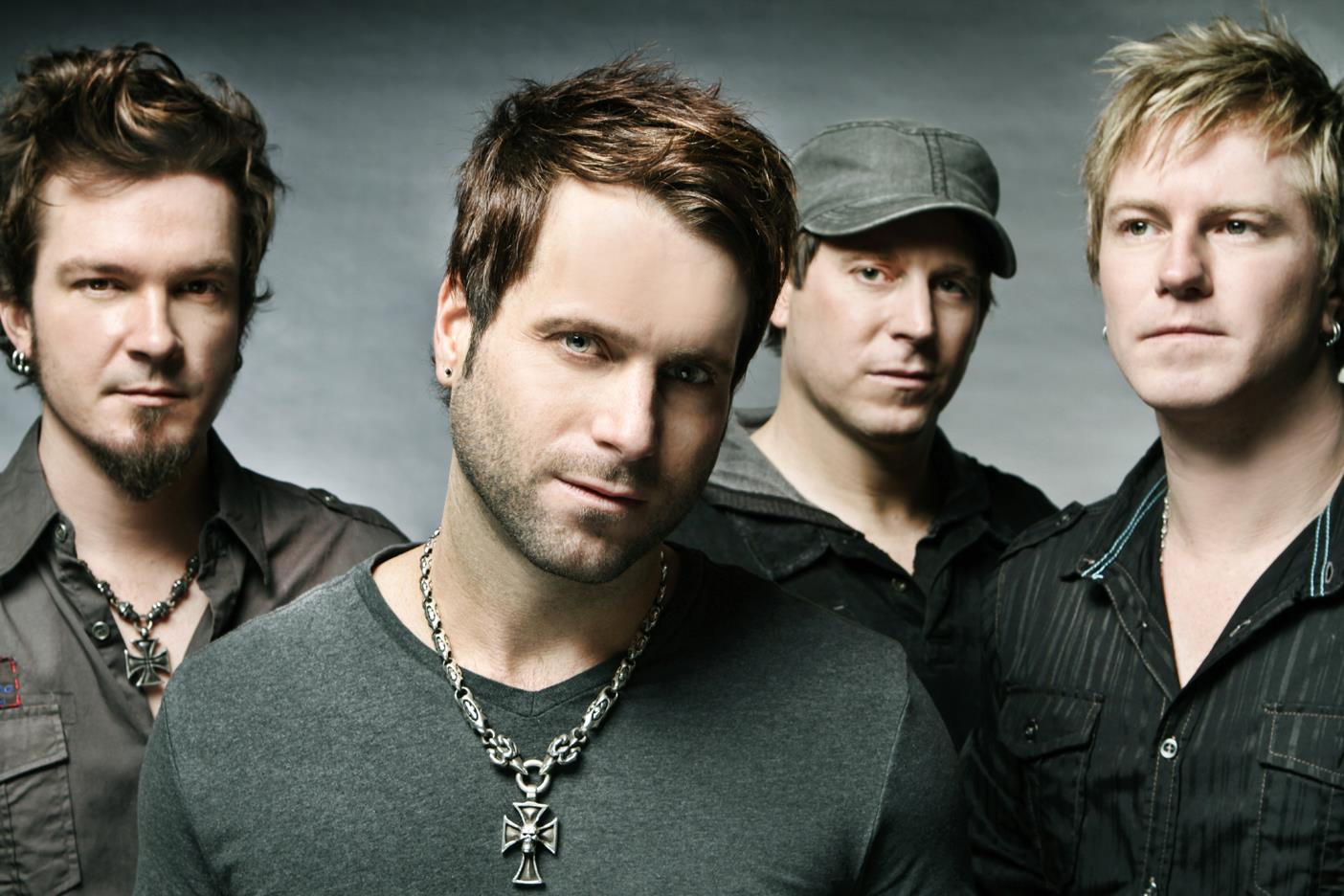 Give a listen to Parmalee with “Already Callin’ You Mine”:

Next up is a new artist, who happens to be a protege of one of my favorite duos, Big & Rich. This artist has been hard at work touring the country on a radio tour getting to know radio stations (and their listeners getting to know him). This single was released just last month.

This singer/songwriter was the winner of CW’s The Next, and he’s now signed to Warner Bros. Nashville. He’s been making a name for himself in the country music scene for quite some time – early memories include being onstage with his family, sporting a Kermit the Frog guitar – and he’s been making waves ever since. He’s shared the stage with the likes of Alabama, Rodney Atkins, Luke Bryan, and Eric Church.

This song is a fun, uptempo, and rather sweet song, and the acoustic video showcases his charisma and character. The song is light and fun – borrowing images typical in country and adding a slightly different spin with the hook. 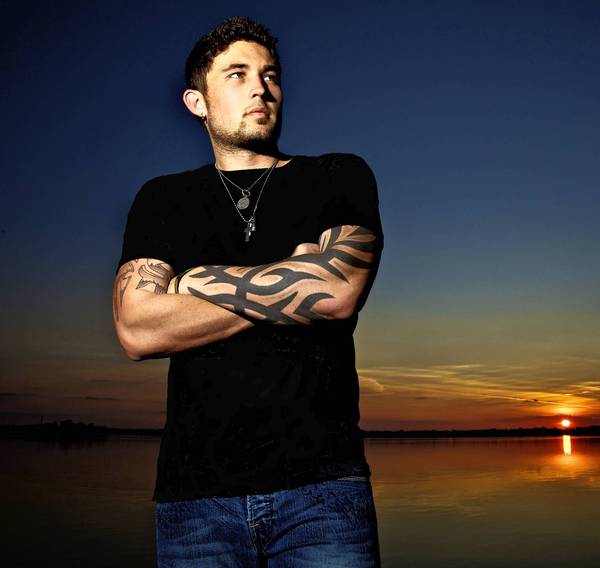 Fun fact: He also happens to be the co-writer of Big & Rich’s new single “Run Away With You” from their recently released new album.

Without further ado, here’s Michael Ray with “Kiss You In The Morning”:

Last but not least, there are few country artists with a sound as instantly recognizable as this duo. Over the course of their career, they’ve patented a sound that is uniquely their own. Their voices are discernible, their harmonies distinct and their instrumentation genre-bending.

This new album is the duo at their finest, now that they have complete creative control. They’ve said it allows them to be true to themselves and be the trailblazers they’ve always risked being.

This song encapsulates the buzz of a new love in a super catchy way, especially with the lyrics: “I got a brand new buzz / hits a lot harder than the whiskey does / One shot of ya and you’re in my blood / oh and I can’t get enough / wish I could bottle it up / cause now I’m hooked on love / Oh I’ve got a brand new buzz.” 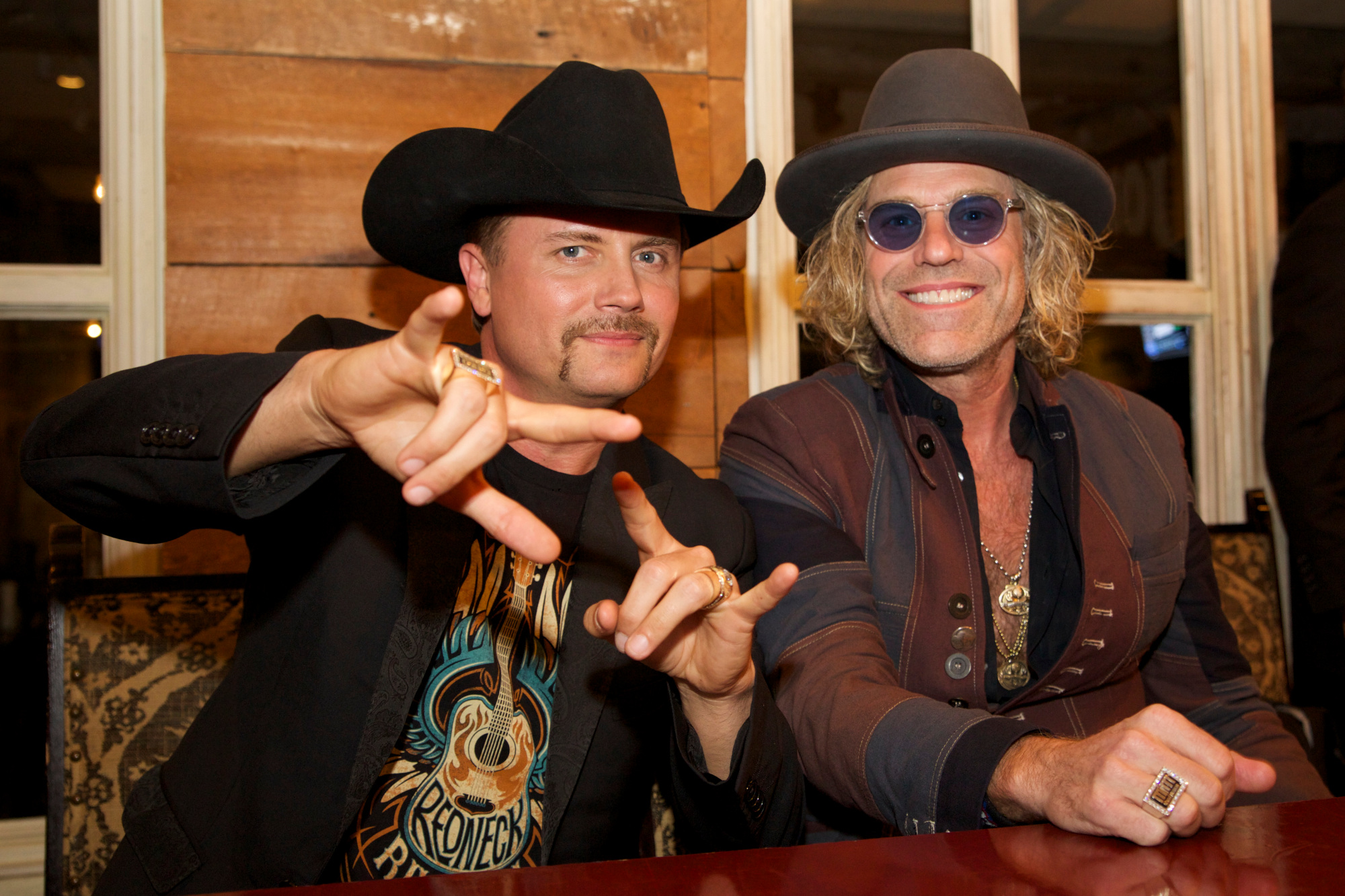