We are entering week two of the kids and hubby being home on Winter Break. My sanity thus far remains intact, but there are no promises come the end of this week. Ahem.

Meanwhile, it is Monday even though the days are blurring together, and the final Monday of 2014. Where did this year go? I’m sure everyone is wondering why they blinked so rapidly this past year.

This week’s theme is a freebie – while the month of December is dedicated to all Christmas all the time, I’m thinking now that Christmas is over and we’re in the last few days of the year, I’ll use this freebie to highlight a few songs that were big hits for the year 2014, plus a newbie. There were so many to choose from, so I opted for pretty much eclectic.

Let’s start off with an English singer/songwriter whose beautiful ballad is quickly joining classic songs by artists such as Lionel Richie and Diana Ross on the list of favorite tunes for the all-important bridal waltz.

With lyrics like “Kiss me under the light of a thousand stars, place your head on my beating heart, I’m thinking out loud, that maybe we found love right where we are”, this song has captured hearts across the country. 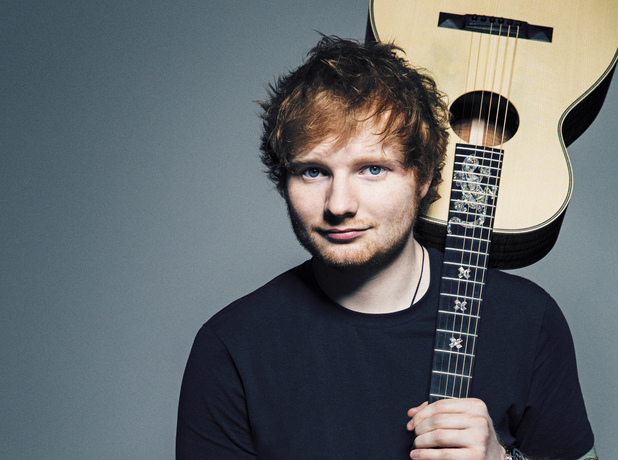 Next up is an artist who, for a full decade, built his reputation as one half of the multi-platinum, Grammy-winning country duo Sugarland.

He wasn’t the group’s lead singer – that role went to his big-voiced partner, Jennifer Nettles – but he steered the ship in other ways: playing multiple instruments, singing harmonies, co-producing the group’s platinum-selling albums, and co-writing an award-winning catalog of songs (including five No. 1 singles and nearly a dozen Top 10 hits) about life and love in the American South.

His debut solo album draws on the 300+ songs that he wrote during the past two years, after Sugarland embarked on an open-ended hiatus. This song happens to be the lead single.

“Wait…you can sing?” is a question he has heard a lot in 2014, the surprise is a pleasant one, as the Tennessee native’s vocals are an engaging mix of rock-influenced grit and country soul. But what really stands out is his affable personality, which is reflected in the happy-go-lucky lyrics.

The song celebrates the joys of giving, which far outweigh the jollies of material possessions. The hook: “You can’t take it with you when you go / Never seen a hearse with a trailer hitch.” 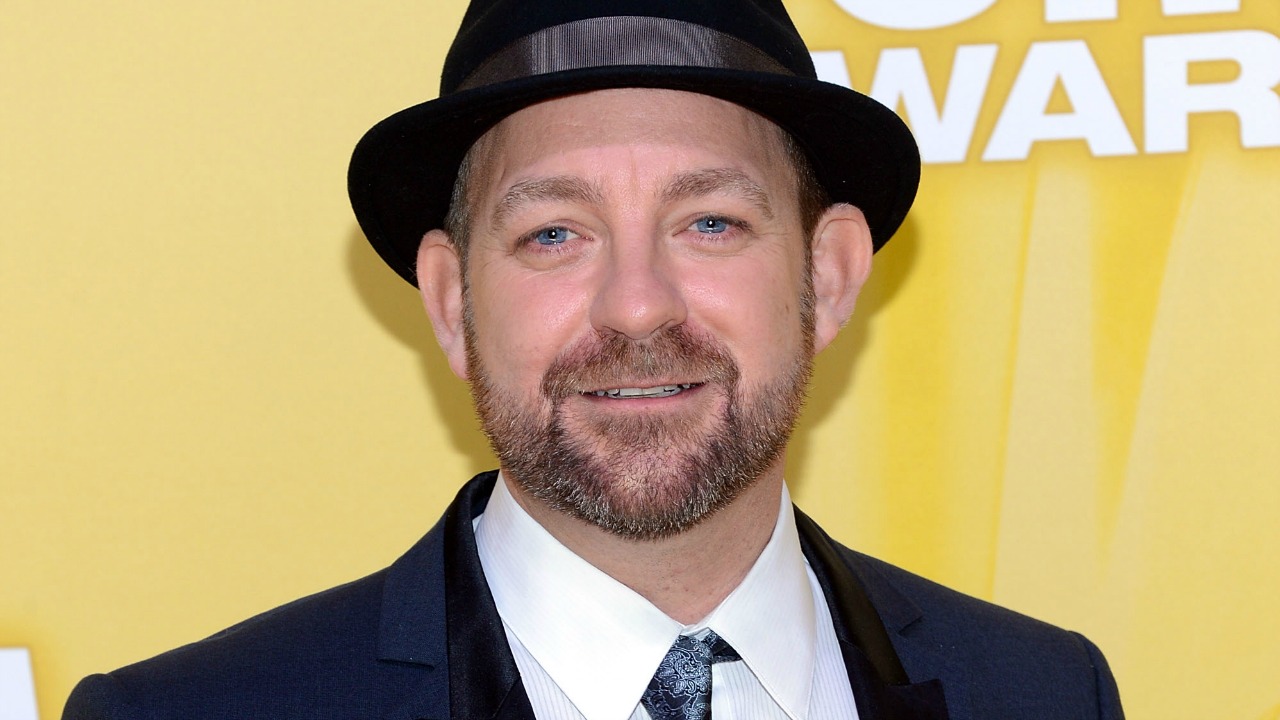 Next up is a British electronic group founded in Cambridge, England in 2009. This chart-topping single features elements of classical music along with a dance music beat. This song remained at the top of the chart for four weeks. In 2014, they achieved their first US Top 10 single peaking at number 10 on the Billboard Hot 100.

This band’s music has been described as “fusion” music, mixing electronic music with classical and deep-house elements. Most of their music intertwines classical compositions, such as those from Beethoven, Dvorak, etc. Some of their music also involves tongue in cheek humor.

They produce their own music and invite guest artists to appear on their songs. produces a very unique electric feel to their songs. The majority of songs they produce with lyrics contain a double meaning or interpretation towards the meaning of the song. Initially, many record labels refused to sign them up as they thought they were a “joke band.”

This song has the bounce and spark of “Call Me Maybe” but adds punchier vocals and a weirder beat. It’s a sped-up, explosive ode to romantic whimsy that transcends schmaltz and is somehow rad. 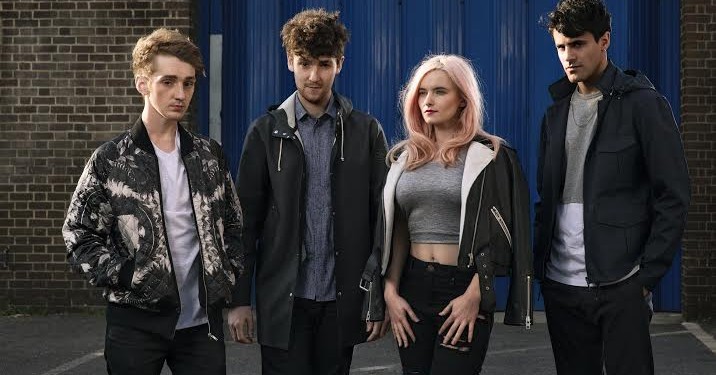 Here’s Clean Bandit (featuring Jess Glynne) with “Rather Be”:

Next up is a new (to me) Canadian country music artist who released his debut album (in Canada) in 2009. He’s written music for quite a few American singers like Craig Morgan, The Judds, and Melissa Lawson, as well as the single “Street Lights” for Swedish Idol winner Kevin Borg.

In early 2014 he made the trek to Music City (Nashville), and by April 2014 he signed with Columbia Nashville. This song – his autobiographical anthem – makes his intro into the USA country music scene. I think he’s going to do very well. 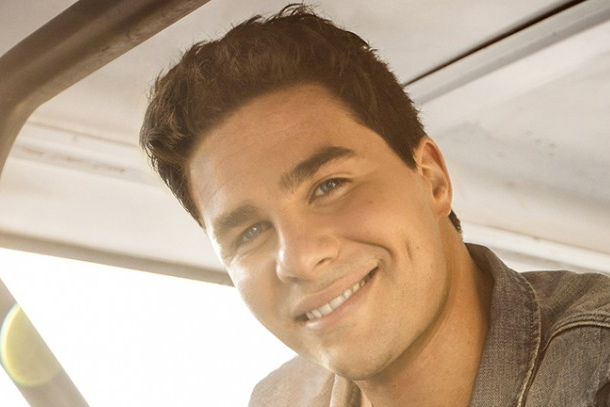 Here’s Steven Lee Olsen with “Raised by a Good Time”:

Last, but definitely not least, is a song that Princess Nagger insisted I make sure I include as I was going through different songs and music videos. She even started singing it when she saw it on my screen. So of course it needs to be included.

The main duo of this particular song are known to have a great sense of humor, and they’ve teamed up with former SNL Digital Short masterminds The Lonely Island for this song, which happens to be a track from The Lego Movie‘s soundtrack.

This being an animated kids’ film, the song is hyper and cheery, and the jokes stray from Andy Samberg (and if you’re a Brooklyn Nine-Nine fan like I am, you know who that is) and company’s usual blue material. But it’s still kinda funny to hear someone mean-rap the line, “Lost my job, it’s a new opportunity / More free time for my awesome community.” 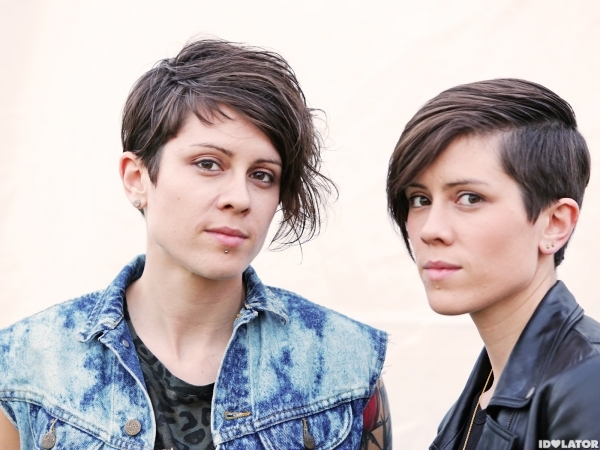 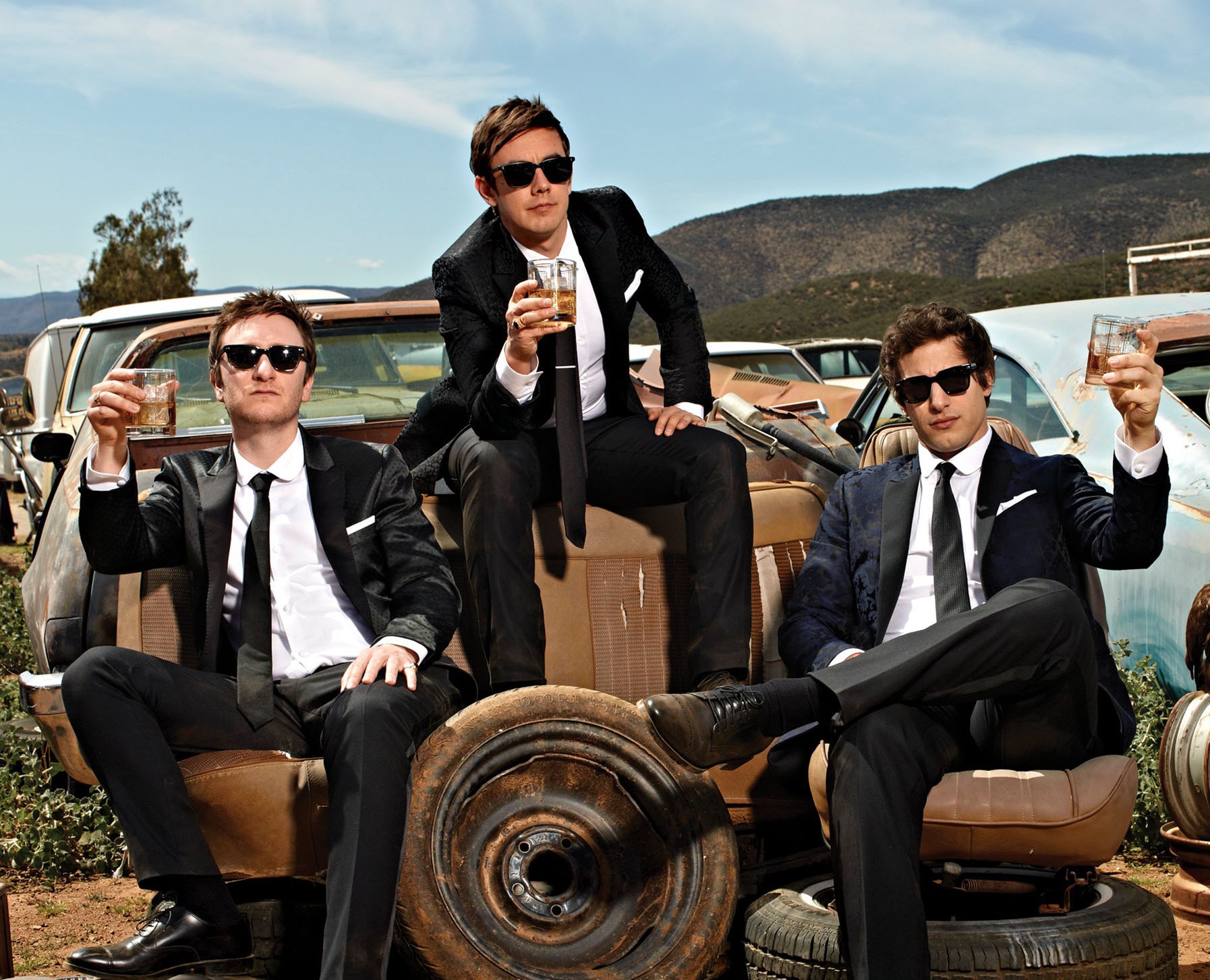 Give a listen to Tegan and Sara with The Lonely Island with “Everything Is Awesome (Lego Movie)”:

That’s a wrap for this week – have a great Monday and have a safe and Happy New Year! See you next year!

7 thoughts on “Thinking Out Loud on a Trailer Hitch I’d Rather Be Raised By A Good Time where Everything Is Awesome!”