You do realize it’s only a week-and-a-half until Christmas, right? I am so not ready right now, but I am getting there, so there’s that. We did get a monster of a Christmas tree last week, so now I need to get busy wrapping presents to have something under it to taunt the kids until Christmas.

And I guess that also means that I need to finish buying  the gifts. Ahem.

The month of December we’re doing our traditional theme of songs of Christmas –  though every-other-week is still a freebie, which happens to be this week. I’ve mixed it up a bit, so let’s have some fun, shall we?

Let’s start off with an unconventional duo who only did their duo-ism recently (like last week). It’s always a great moment when one of the artist’s gets to show off his incredible guitar skills. You gotta love him.

Give a listen to my favorite dude, Brad Paisley paired with Steven Tyler with “Run Rudolph Run”:

Next up is a new song where the video is kind of funny being that it’s stop-motion animation. The song and video captures the melting pot that is these United States, with a hodgepodge of characters floating in and out of the animated saloon.

An ostentatious animation of the artist mans the bar while prom queens and strippers, preachers and kingpins, even Democrats and Republicans stream in to share a pint…or seven.

While the video’s animation borders on creepy, the inclusive message behind the song speaks out loud and clear. In a country increasingly divided between political parties and favorite football teams, maybe what we need to get our unity back is a glass of beer, a star spangled flag and a good, old Toby Keith song. 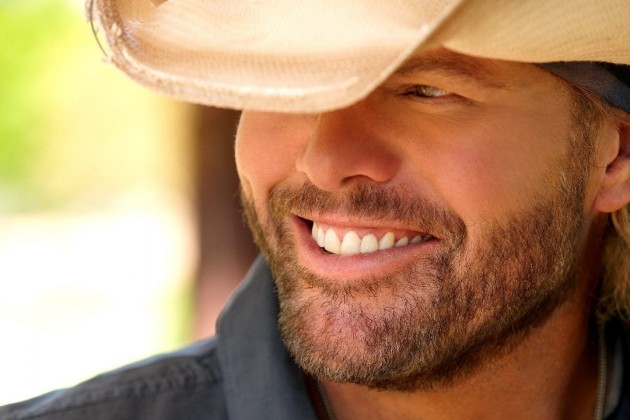 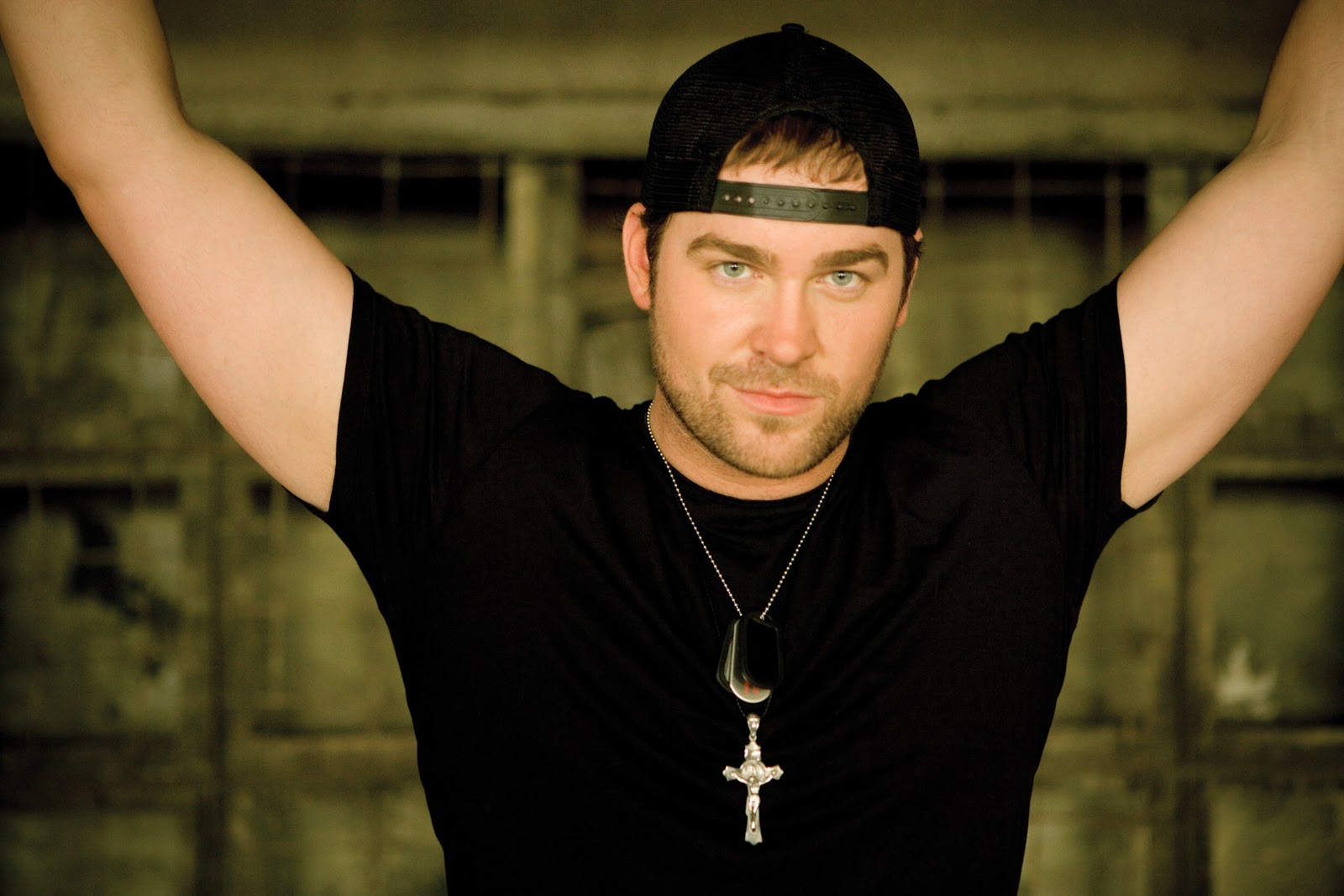 Last but not least is another unconventional Christmas song I love, and apparently Cocoa Cola loved it so much, they used it as their jingle in 2010. 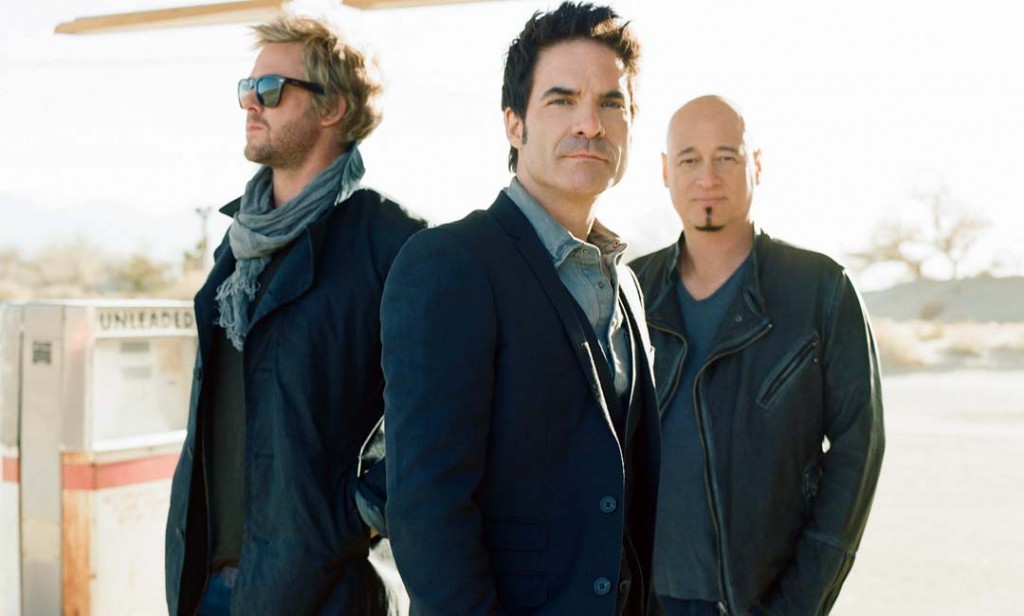 Without further ado, here’s Train with “Shake up Christmas”:

That’s a wrap for this week – let’s all shake up some happiness and have a great Monday!

8 thoughts on “Run Rudolph Run because Drunk Americans are the Drinking Class and will Shake up Christmas!”