Every kid has their favorite toys growing up – what was yours? As for me, I had an eclectic mix that were my favorites, ranging from Barbie to Strawberry Shortcake to my cool Starsky & Hutch radio controlled car and figures (man I wish I still had those!) and we even played with our extensive Fisher Price characters and playsets as us kids would set up elaborate towns and draw chalk roadways out on the back patio.

All those endless hours of fun and creativity were so much fun.

It makes me happy that Princess Nagger is not  all about her electronics – sure, she’ll spend an inordinate amount of time building cities and towns and whatever in Minecraft and Roblox and Spor, but she does like fun toys – her favorite, aside from her My Little Pony obsession, is The Littlest Pet Shop.

This fall, LITTLEST PET SHOP empowers fans to “Be who they wanna be!” with a new way to play that offers the freedom to design their own PET SHOP world, their way.

Fans can create their own Downtown City, with customizable style sets and figures inspired by the “Littlest Pet Shop” animated series.

Fans can collect and stack the style sets vertically or horizontally to create a unique ‘city skyline,’ then decorate and style the sets with Deco Bits — unique, small accessories that plug into the environments for a little added glamour – as well as stickers and other decorative pieces.

Fans can also collect and customize 100+ new pets, straight from the entertainment! 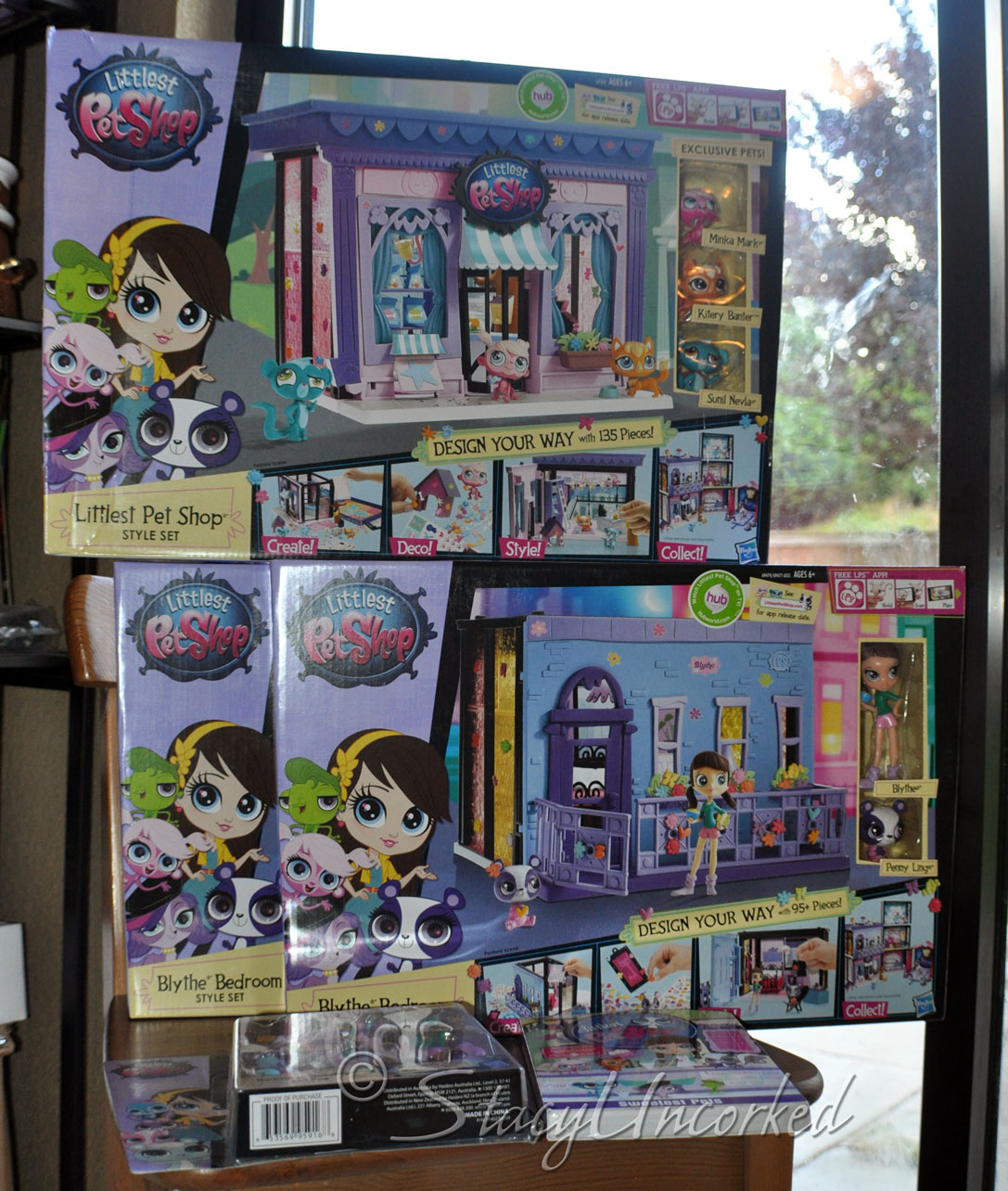 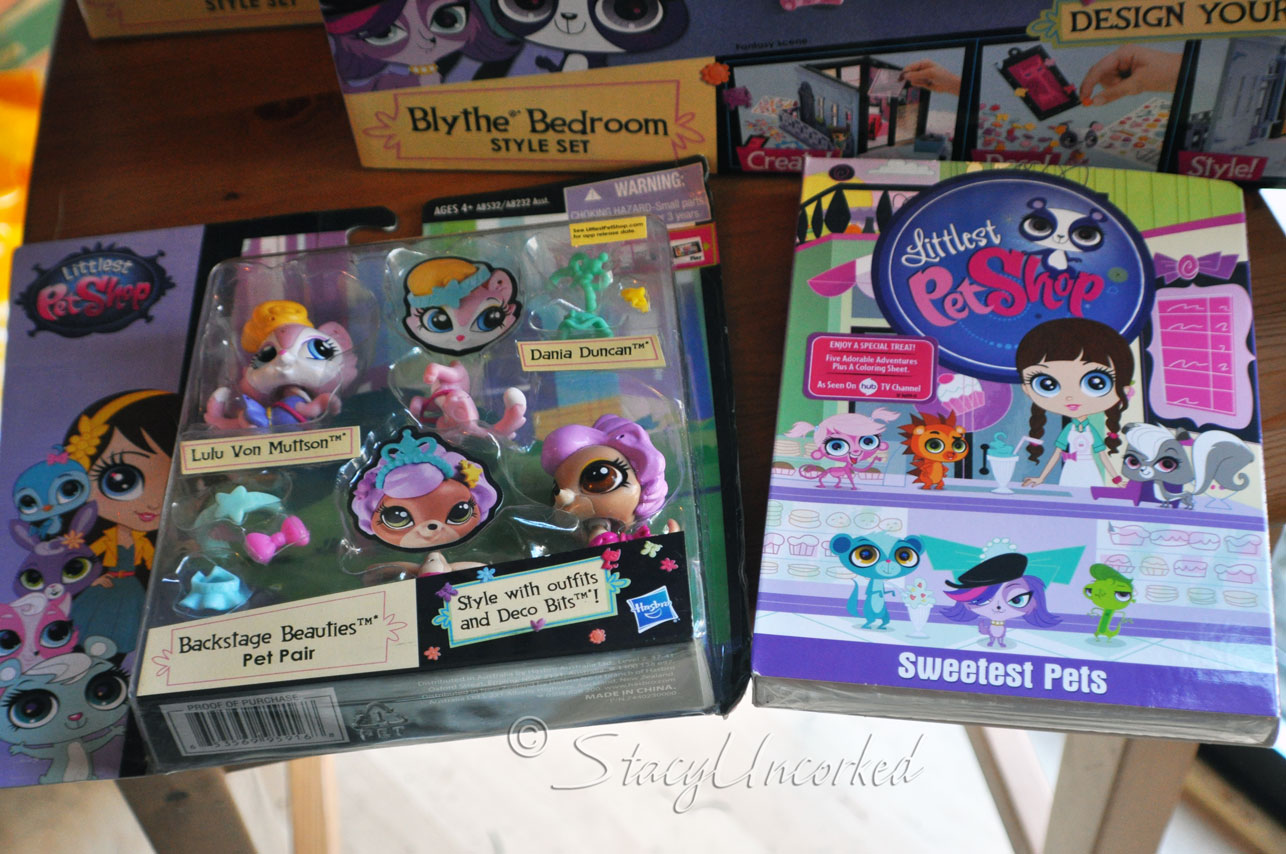 Princess Nagger was super excited when Mom Central sent the toy sets pictured above, and busily began making her list of guests and requests for a Littlest Pet Shop party with her friends.

She decided she needed to set up at least one of the sets before the party, and realized it was a daunting task (since she takes after her dad on the patience level for that sort of thing, or lack thereof) so she recruited her best friend and neighbor to come early before the party to help set everything up. They had such a blast: 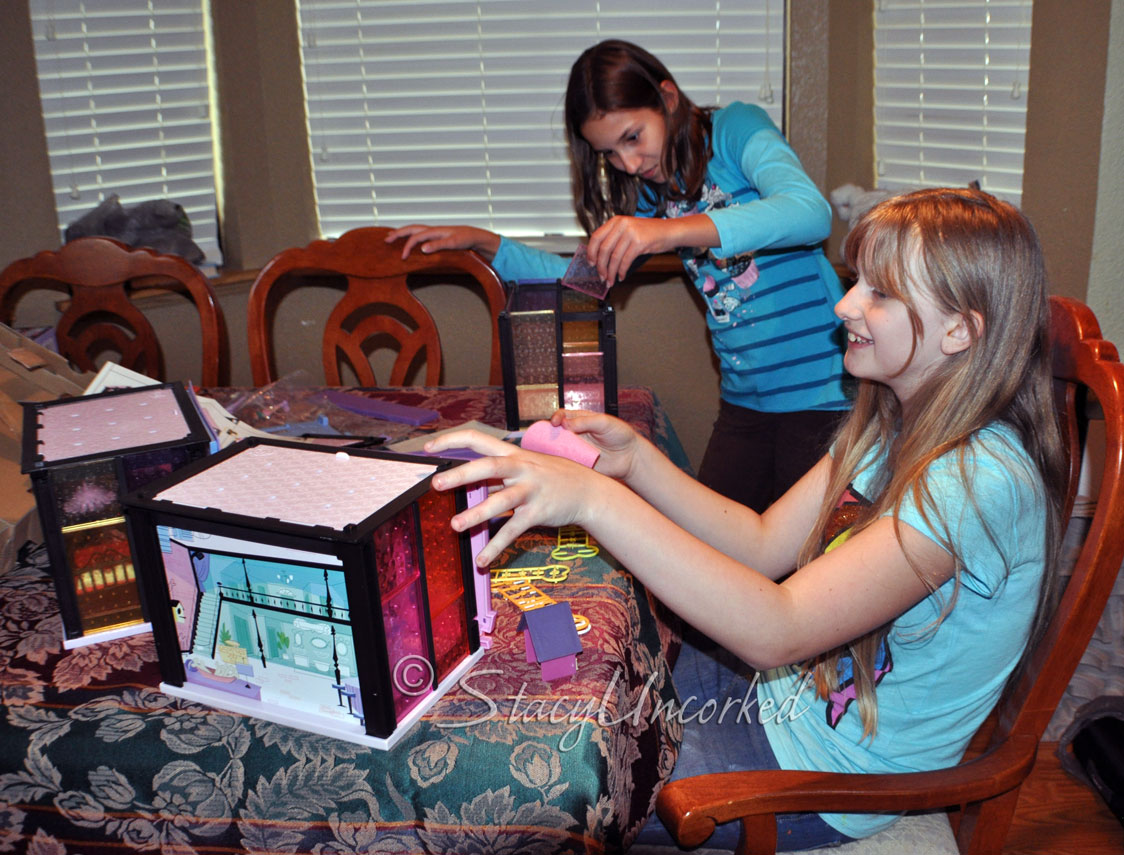 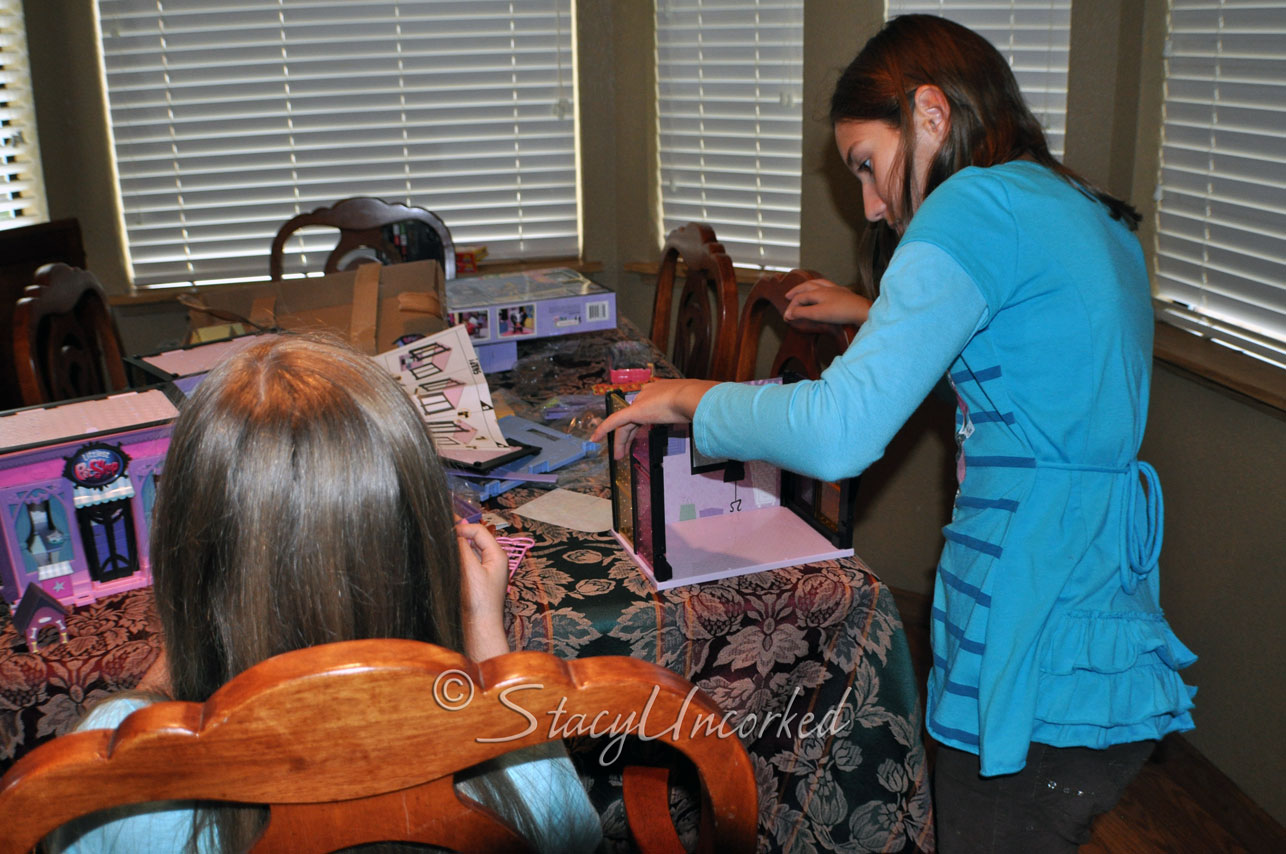 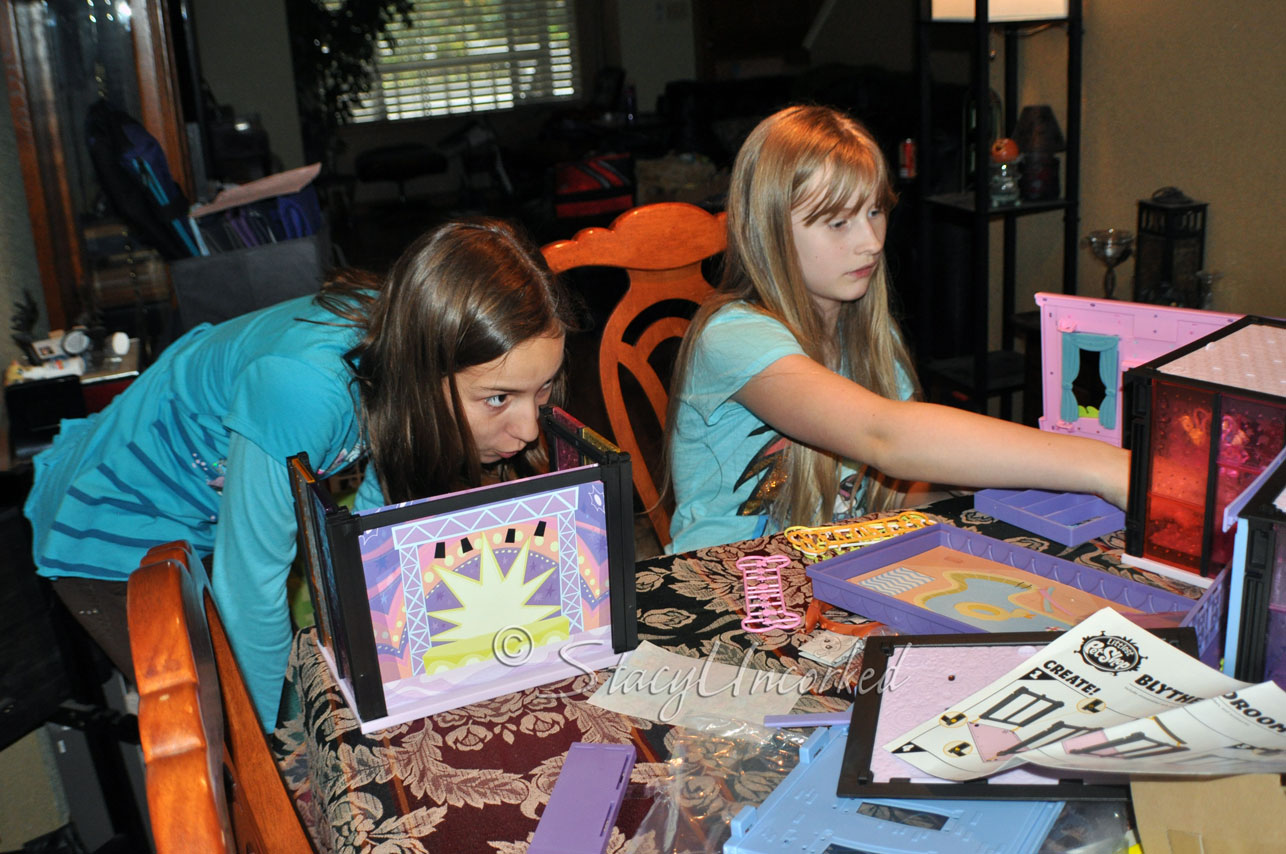 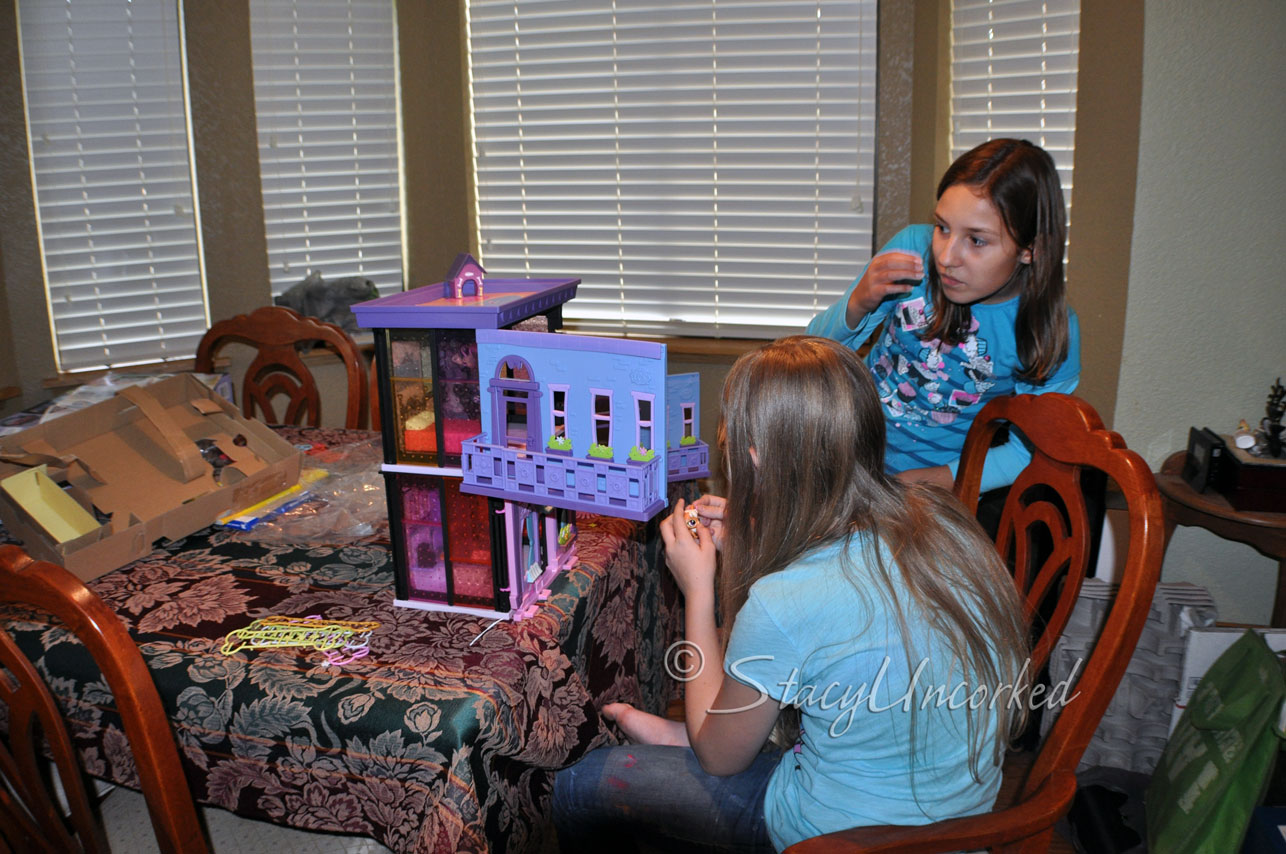 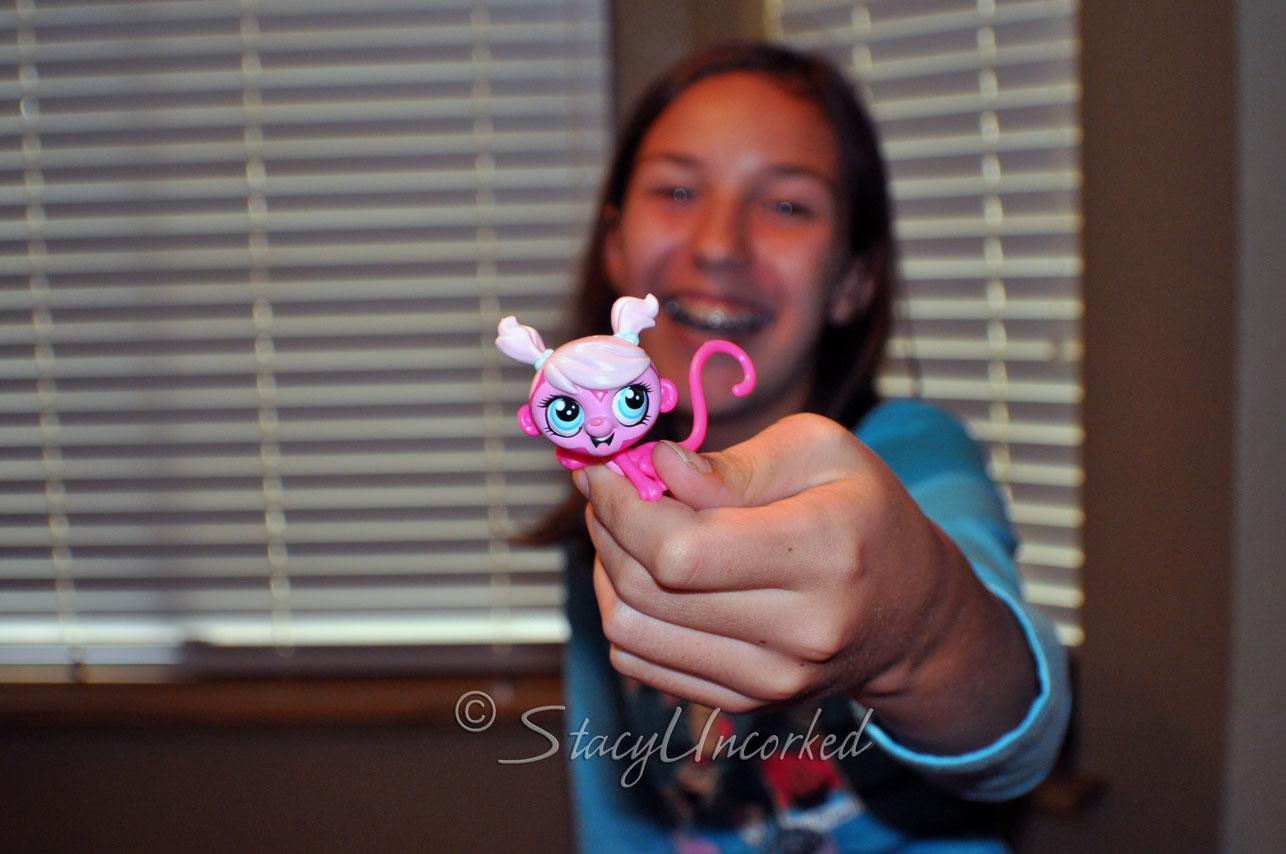 When the other girls arrived, they had fun picking out their favorite characters and rearranging the play sets for different scenarios and had such a great time. Then it was time for yummy snacks, popcorn and a movie: 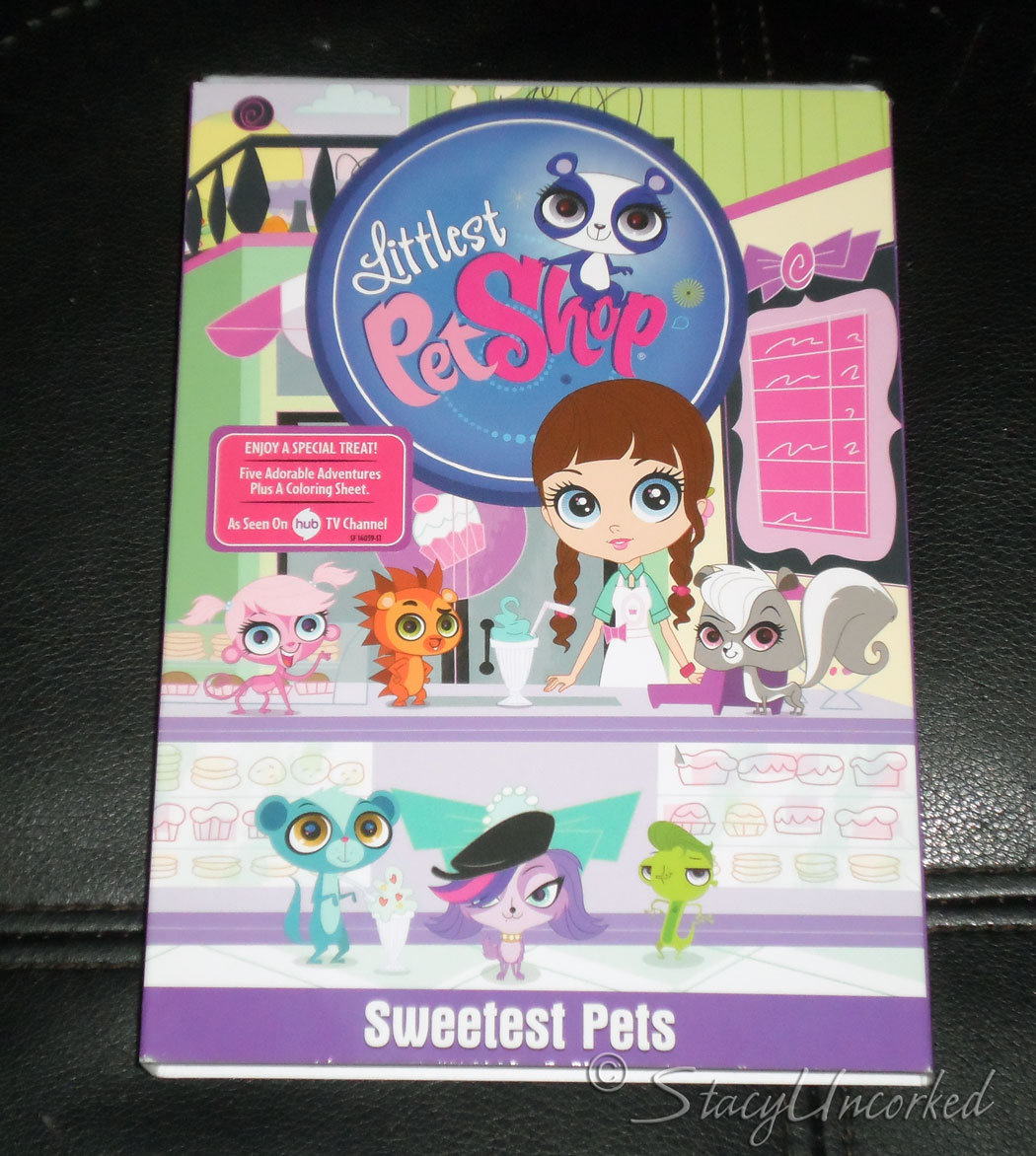 They loved it. Of course they pretty much love everything about Littlest Pet Shop, aside from Princess Nagger’s lament about Hasbro ‘ruining’ the cute characters by adding little holes everywhere for, as she puts it “the annoying little teeny tiny accessories which make no sense!”

The party was such a success, that Princess Nagger has now asked for some of the ‘vintage’ versions of the Littlest Pet Shop Pets for her birthday – which is just under two weeks from now. My work is cut out for me to make that happen. I’ll get it done.

For more information on The Littlest Pet Shop and where you can purchase these fun play sets, feel free to click here to learn more.

I really love that Littlest Pet Shop encourages kids to “Be who they wanna be!”

What was/is your or your kids’ favorite toy as a child?