Hello December!  Well, as it stands right now, in just a few hours. It’s already here in some parts of the country. My favorite month, since it’s my birthday month as well as Christmas. I better pick up the pace, though, I’m behind on my Christmas shopping. I know, right??

Because it’s the month of December, we’re doing our traditional songs of Christmas for the entire month theme-wise – though every-other-week will still be a freebie, so those of you that aren’t partial to Christmas music can give yourselves a break.

The artist’s voice is strong and warm, with a ‘fatherly’ tone, or like a plate of fresh gingerbread cookies. 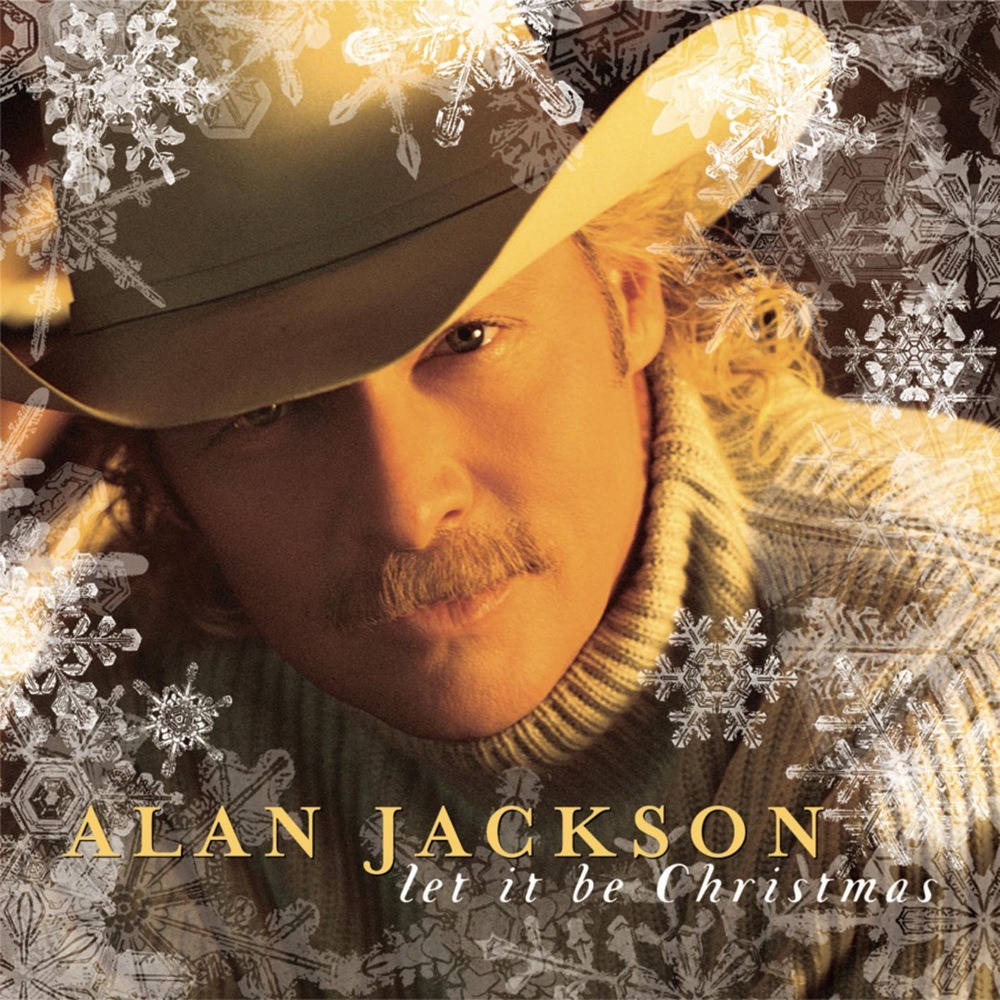 Give a listen to Alan Jackson with “Let It Be Christmas”:

Next up is a song that was written and sung by an amazing British composer in 2010. His aim was to create a song with strong melodies that would match the classics, and bring back the Christmas magic he felt had been missing for decades.

His original vision for the song included a music video set in Victorian England. The intention was to depict a working class man walking through snow-lined streets looking in on the festivities. Blists Hill Victorian Town at Ironbridge Museum’s in Shropshire was chosen as the location due to its authentic recreation of a Victorian street which would become Florin Street in the video.

Over 100 cast and crew gathered for the overnight shoot at Blists Hill in October 2010, and due to the tight budget, the video had to be shot relatively quickly. I think they did an outstanding job on both the song and the video. Enjoy The Florin Street Band with “My Favourite Time of Year”:

Next up is an acclaimed singer, songwriter and musician who has sold more than 15 million albums – this song is from his fourth Christmas project. According to the artist, this particular album was the most unusual and unique that he’s ever done, since the entire record was sequenced together before he even recorded one song.

Eager to create a one-of-a-kind project to be played at Christmastime for years to come, inspiration was drawn from the original Carpenters Christmas album, wanting nostalgia to hit listeners right at the top of the record.

He has a plethora of artists join him on this new album, I’m looking forward to listening to all of the songs because of those he has join him. And because of him, of course. I’ve always been a fan. Last, but certainly not least, is this poem I ran across in my Christmas song search, and I wanted to share it, too.  Written by Lance Corporal James Schmidt and Performed by Father Ted Berndt, it was dedicated to all our Troops Past and Present and in loving memory of the men of Operation Red Wings.

Give a listen to “A Soldier’s Silent Night”:

14 thoughts on “Let It Be Christmas, My Favourite Time of Year Happy Holiday/Holiday Season, A Soldier’s Silent Night.”