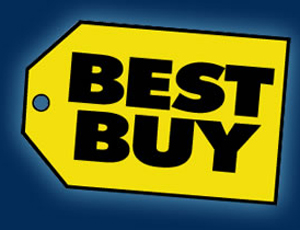 I love shopping at Best Buy. Not only have all the people there been really nice and gone out of their way to help us every time we’re in there, but they always have the newest and latest cool stuff, that we get to check out and get all handsy with.

They have so many cool techy things, including the latest cameras and camcorders. We love the GoPro cameras, and Best Buy of course has the full line of new GoPro cameras, plus a broad assortment of accessories.

The hubby recently upgraded his old GoPro with the newest version, and I have to say, It. Is. Amazing. The images are phenomenal – one of these days I need to post the video the hubby took of a hummingbird in flight and feeding on the feeder because it’s way too cool. He simply strapped his GoPro to the tree and let it do its thing. 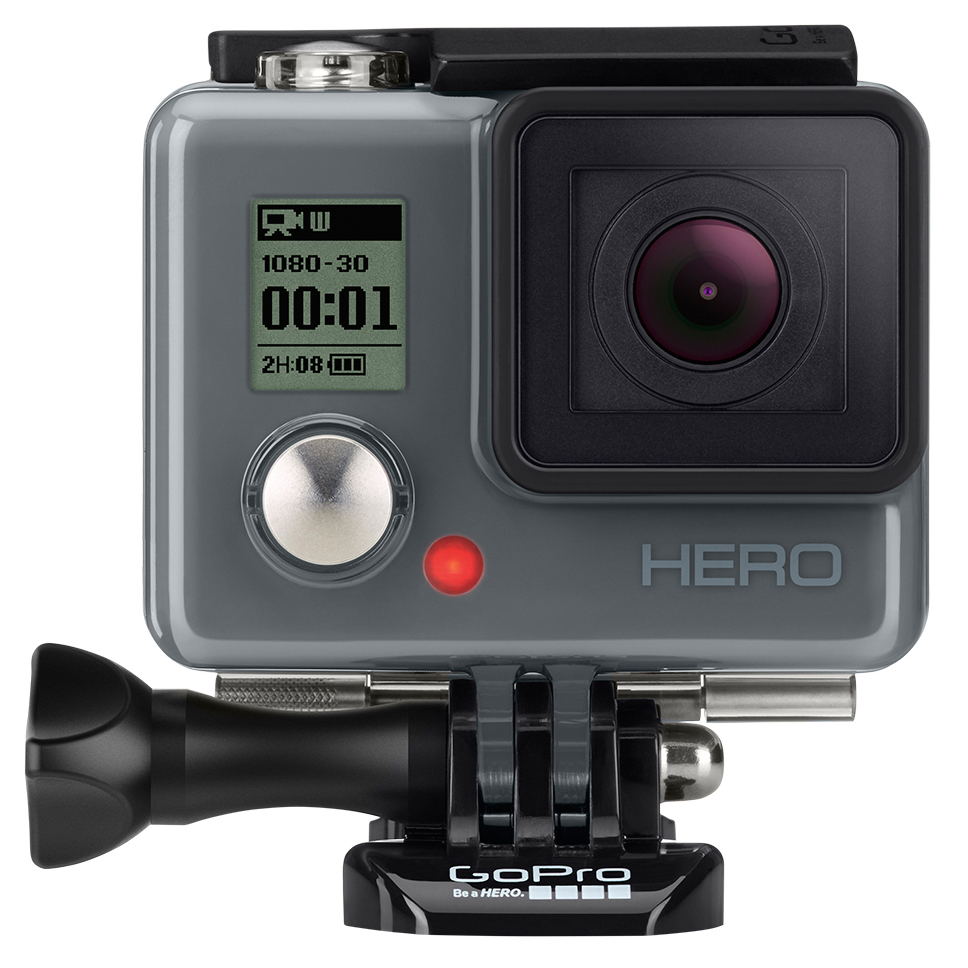 That’s the GoPro HERO: Featuring high‐quality 1080p30 and 720p60 video, and 5MP photos up to 5 fps, HERO captures the same immersive footage that’s made GoPro one of the best-selling cameras in the world, with 12x more powerful processor with 2x faster video frame rates.

The hubby has also taken some very cool images by attaching his GoPro to his whirlybird – I don’t know what to call it, it’s a high end remote control helicopter he’s using as part of his teaching of his electronics/robotics class. Even multiple feet in the air, the GoPro takes high quality video – way better than anything I’ve seen!

We gave my brother a hard time about a blue toy ring that is resting on his roof – he could’t figure out how we knew about it, as it’s not visible from the ground, until the hubby showed him the video he took with his whirlybird and GoPro just for fun.

Everyone is super impressed with the quality of the images and video – we took footage of my niece’s soccer game that showed all the plays and will give them an idea on what they need to do different in future games.

I could go on and on about how cool the GoPro’s are! Seriously, though, the GoPro cameras make perfect holiday gifts for everyone, from kids and teens, to gadget gurus like me. My birthday is coming up in December, maybe I need my own GoPro, you think?

That one is the GoPro HERO4 Silver: the first-ever GoPro to feature a built-in touch display. Controlling The camera, playing back footage and adjusting settings is ultra-convenient—just view, tap and swipe the screen.

With 1080p60 and 720p120 video, and 12MP photos at a staggering 30 frames per second, HERO4 Silver combines powerful, pro-quality capture with the convenience of a touch display.

GoPro’s new line of cameras allow you to beautifully and authentically capture and share the experiences that bring purpose, adventure, and joy to your life. I cannot emphasize enough how awesome the quality is of the images! 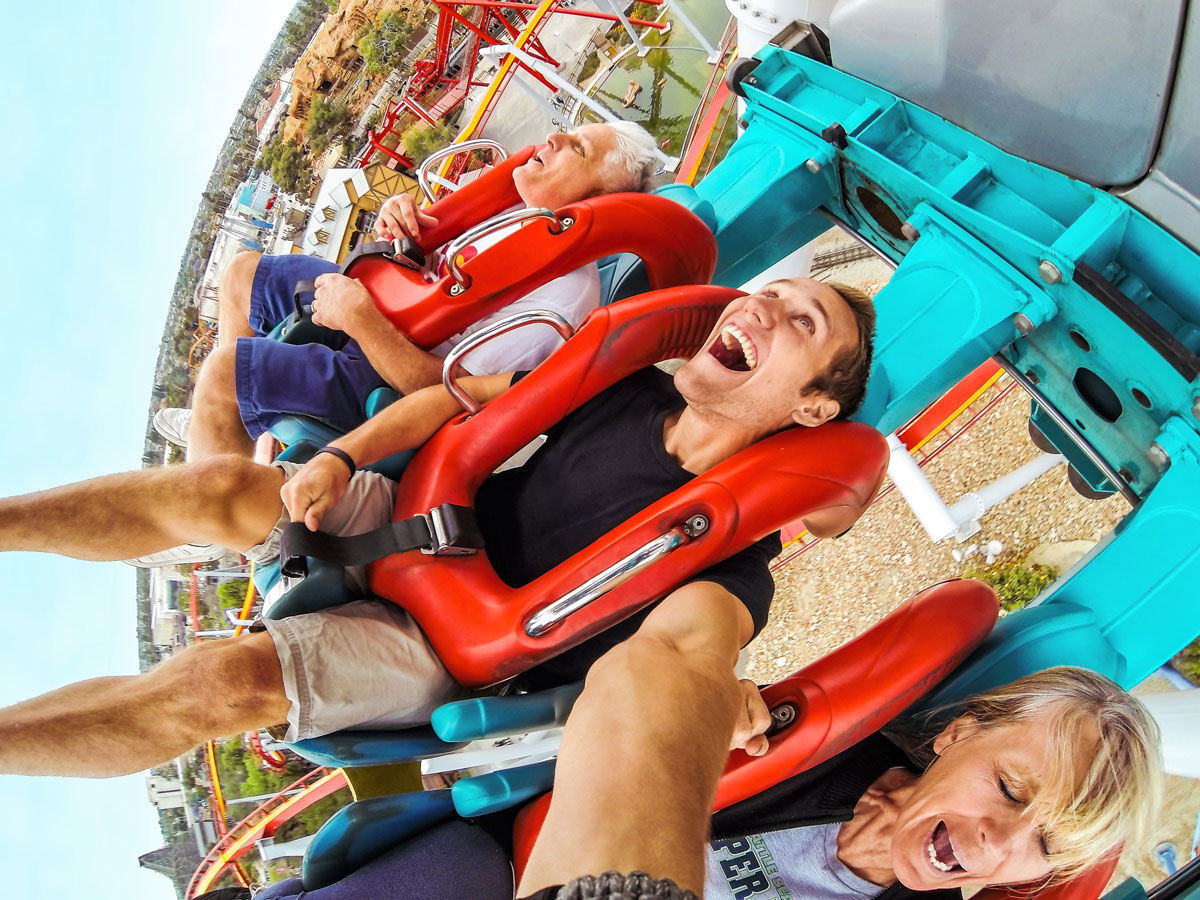 Seriously, can the quality even be more perfect?! I hope I can sweet talk the hubby into hitting the slopes this year, now that we’re back in the great Pacific Northwest where we actually have mountains instead of mole hills.

I would love to take the GoPro with me to get some cool shots like this: 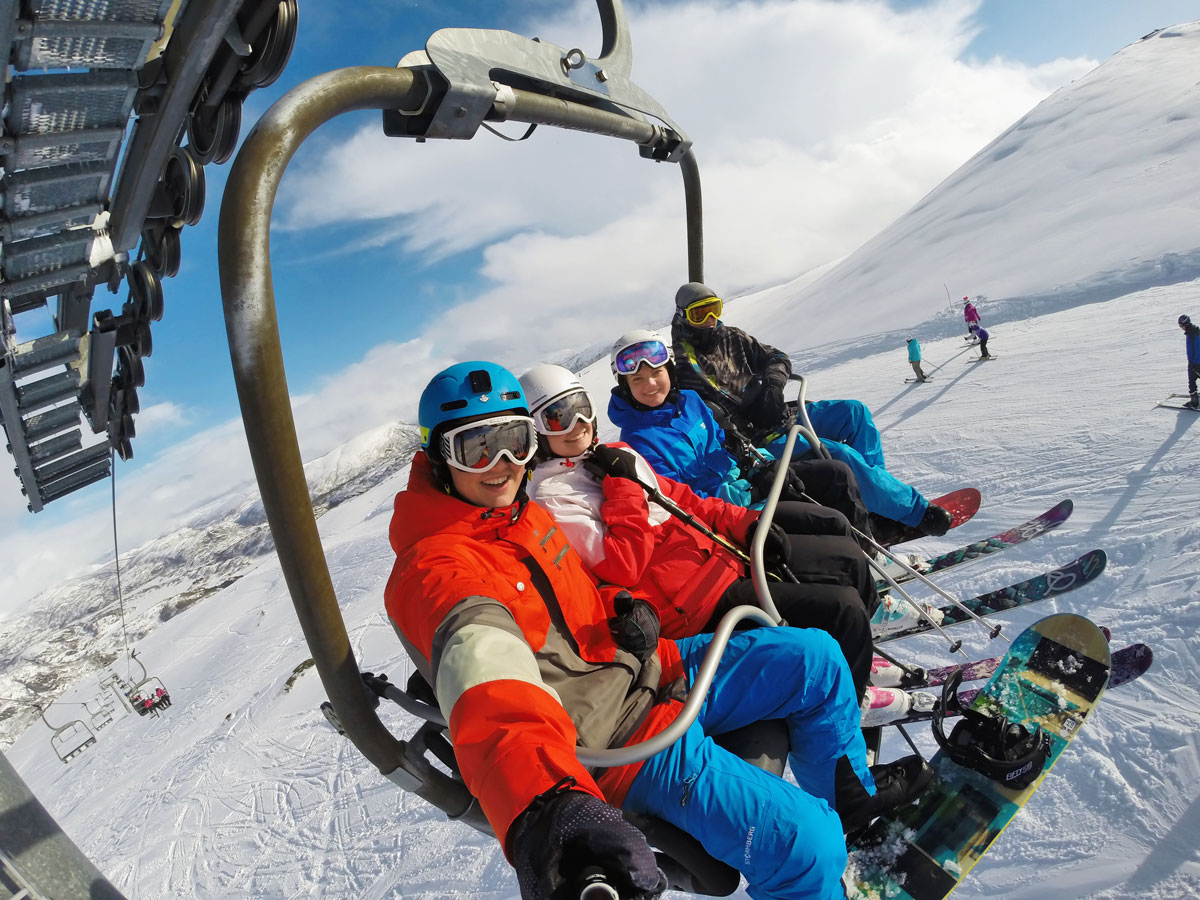 Of course there will be plenty of wipe-out shots as well. Ahem.

If you add the waterproof enclosure accessory, you’re golden when it comes to being around snow or water – no need to worry about your camera getting trashed when you get crazy! 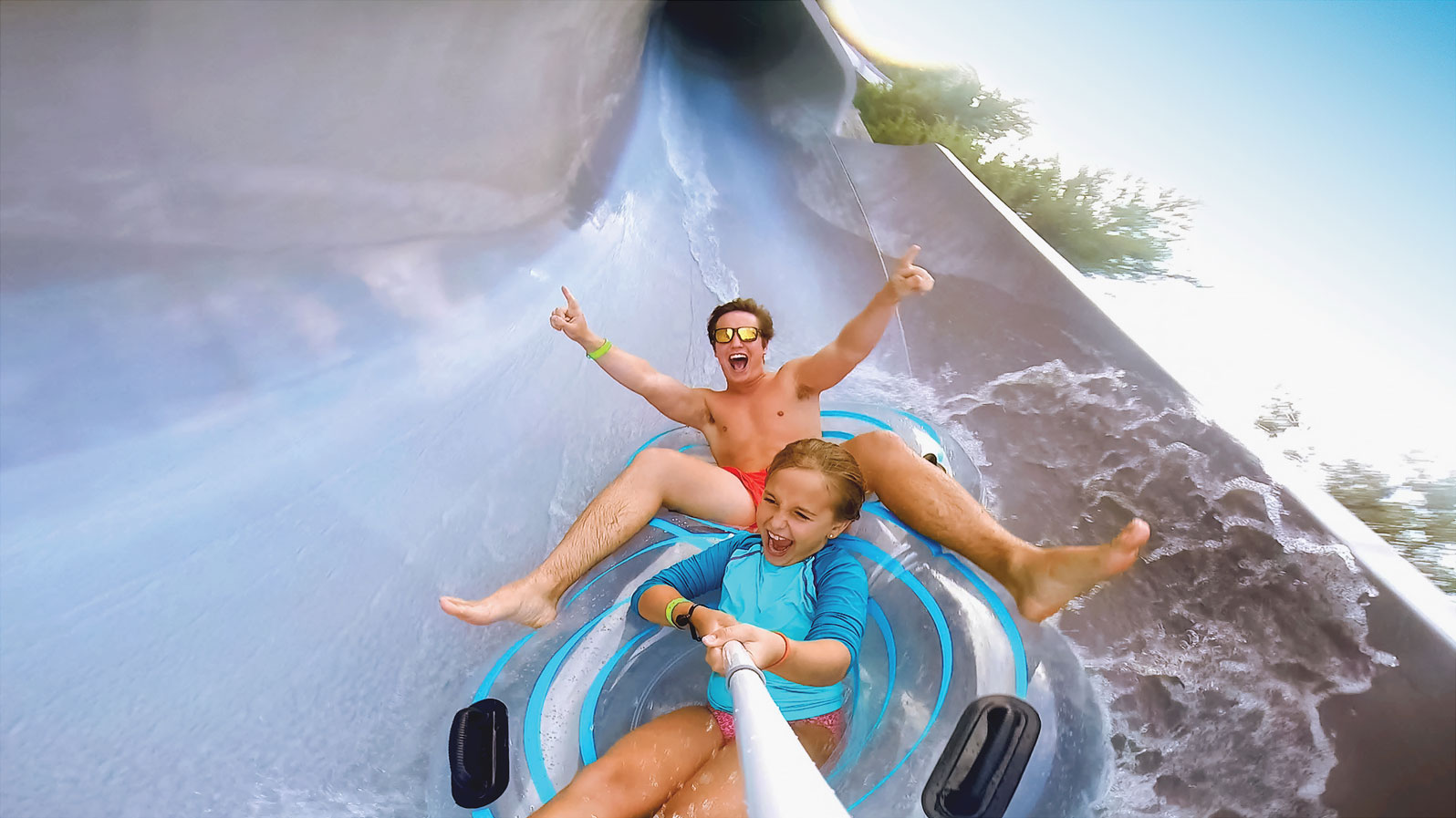 Learn more at www.bestbuy.com/GoPro or visit your local Best Buy to check out the latest cameras in person.

Do you have a GoPro yet? If not, will it be on your holiday wish list?