Halfway through August – my favorite season is around the corner (but don’t mind me, you hot summer lovers still have my vote of summer being one of the top 4 seasons, but fall is my all-time favorite).

And no, I’m not wishing summer to be over by any means – I’m very glad the kids don’t start school until September, instead of this week or next like they would have in Pennsylvania, because we still have a lot of summer activities to enjoy before then!

On that note, just be forewarned I’m going to be sketchy for the next 6 weeks or so – I’m still going to be here, and I’ll still be posting on my blog, but you probably noticed I’ve been quite lax this summer on replying to comments and/or paying regular visits to your blogs vs. the “now you see me, now you don’t” mode as of late.

For the next 3 weeks both the kids and the hubby are off, and the hubby is off an additional  3 weeks after that – which means you unfortunately won’t be getting my undivided attention since it’ll be divided in mega interruptus mode. But since time flies faster these days, it’ll seem like no time at all, right?

Plus maybe spending a little less time in front of my screen will actually be a good thing, and I’ll finally get all those boxes from our move fully unpacked. I’m really getting tired of seeing those stacks, and I really want to move forward with an epic Housewarming Party well before Christmas, you know?

Since it’s Monday, that means music – everyone likes music, right? It’s a freebie week, so let’s get on with the fun! Let’s start off with a group who says this song is “like a jolt of adrenaline. It’s rough round the edges, it’s raw, it’s aggressive, but it’s got a spirituality about it. It feels like church but in a modern way.”

They fully intended to include this song on their latest album, but they didn’t get the chorus done in time, so they released it as a single after the fact instead. It took about a year to finally finish that chorus – and the wait was worth it. 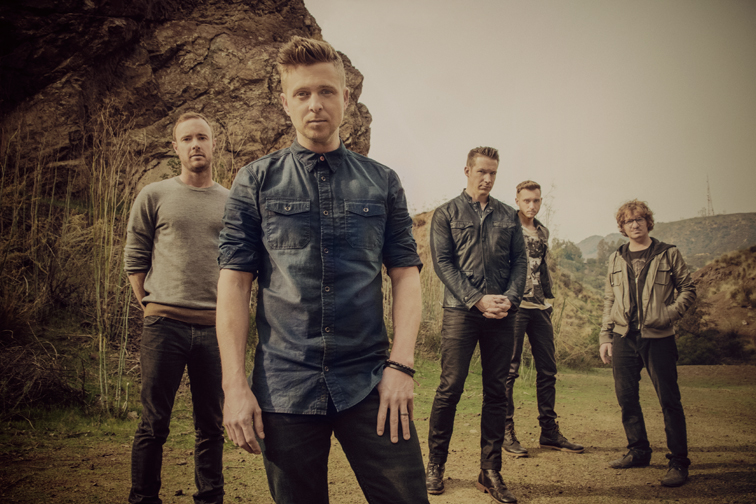 Give a listen to (and I guarantee you’ll be dancing in your seat to the beat) OneRepublic with “Love Runs Out”:

Next up is a new (to me) country music singer, songwriter, and guitarist from Calgary, Alberta. Her music incorporates elements of rock, blues and pop within the country genre. Rolling Stone, Billboard and Guitar World have praised her big league potential proclaiming her as one of the top new artists to watch in 2014.

She started playing the piano at six, but then discovered her father’s collection of guitars scattered throughout the house, and switched instruments at eight. She started writing songs at 10 years old, and was ‘discovered’ at 15 years old. She co-wrote most of the 11 songs on her first album, released in 2006.

She is an accomplished lead guitarist whose style has been influenced by John Mayer, Keith Urban, Stevie Ray Vaughn, Tommy Emmanuel, Chet Atkins, Buddy Guy, Randy Bachman, Eric Clapton and Jimi Hendrix. Her Grand Ole Opry debut was on April 15, 2014, and she’s made several appearances since then.

She was selected by one of my favorite groups, The Band Perry, to open for their “We Are Pioneers World Tour” which included 50 dates throughout Europe and North America during 2013 and 2014. Lucky girl. 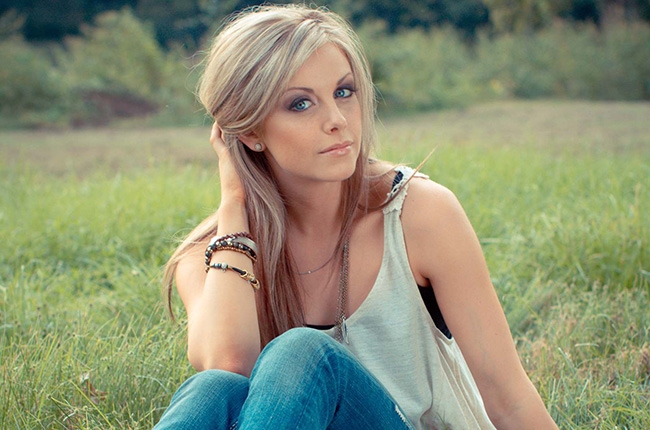 Here’s the gorgeous and talented Lindsay Ell with “Shut Me Up”:

Next up is a giant of a DJ artist (literally – the dude is 6 feet 9 inches tall!) who attempts to reach new heights on this particular track. Get it? It premiered back in February on Bud Light’s “Cool Twist” Super Bowl commercial, so it may sound familiar to some of you.

The song was originally recorded by LA based singer/songwriter Wrabel as a tender piano ballad, but this artist liked it so much he revamped it for an uptempo dance single with Wrabel doing the vocals. 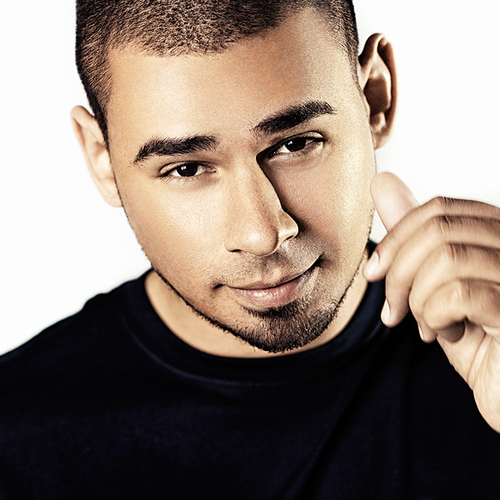 Get up and dance with Afrojack (featuring Wrabel) with “Ten Feet Tall”:

Last, but certainly not least, is a song that is featured on the soundtrack of the romantic comedy-drama movie “The Fault in Our Stars”.  This particular song plays during an uplifting moment in the film, and the artist has said that while the song itself is very euphoric and enthusiastic about romance, it’s about wanting to fall in love, but there’s this hint of sadness in that.

This particular artist got her start at the age of 14, when she began recording her debut album with a loan from her parents, who were very supportive of her following her dreams. In early 2008, she began posting songs from the album, along with other demos, on her official MySpace.

She caught the attention of a guy who was running numerous illegal warehouse raves in London, which ultimately became her first true gigs. Her supportive parents even attended some of those raves to see her perform.

This particular song was penned for her first debut album, but didn’t make the cut. They actually offered it to Hilary Duff to record, which made this artist very excited to possibly be working on a Hilary Duff album, but it was not to be, since the feedback was the song wasn’t “cool enough for Hilary”. Since Hilary declined the offer, this artist decided to use this song as her contribution to the movie instead.

I bet she’s glad she did, since the single was released commercially in December 2013 and peaked at number 10 on the Billboard Hot 100, becoming both her first charting single and first Top 10 hit as a lead artist. 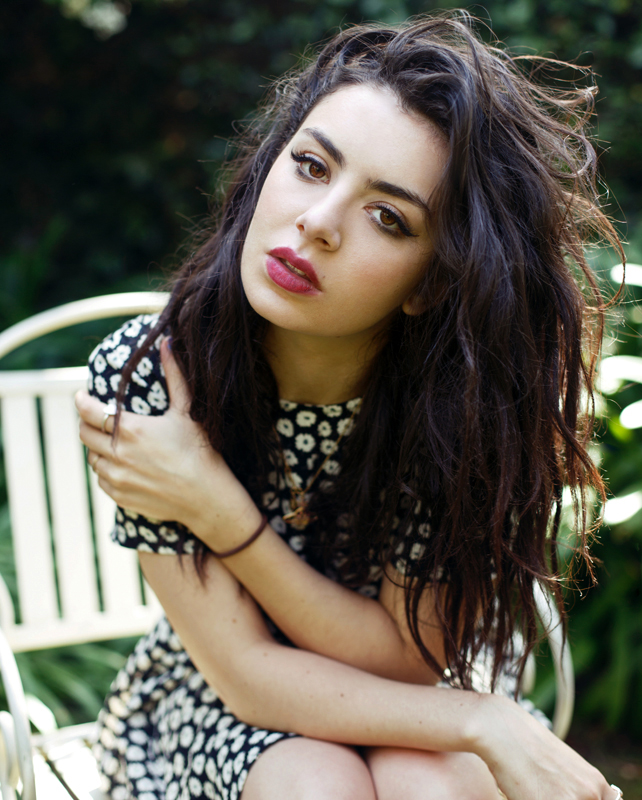