How’s the weather in your neck of the woods? We’ve been enjoying outstanding weather, only a couple of days of a little bit of rain, but beautiful sunshine and no humidity to speak of! Yep, I’m so glad to be ‘home’.

Guess what?! This week marks 199 weeks of Monday’s Music Moves Me! Can you believe we’ve been rockin’ the house that long? That means that next week is our ginormous 200th Anniversary Celebration – you’re not going to want to miss that. Our fearless leader, Xmas Dolly, will be giving us the lowdown on how to participate. There will be several awesome prizes at stake, so mark your calendar!

Meanwhile, this week is a freebie, an I’m flying by the seat of my pants so it should be quite interesting. Let’s start off with a new artist who came across my radar recently through Soundcloud – she’s a youngster, only 19 years old, but man can she sing!

She introduced this song on her Soundcloud page, and recently was featured on Hits 1 on SiriusXM radio. She’s going places. I’m looking forward to what she has in store for the future! 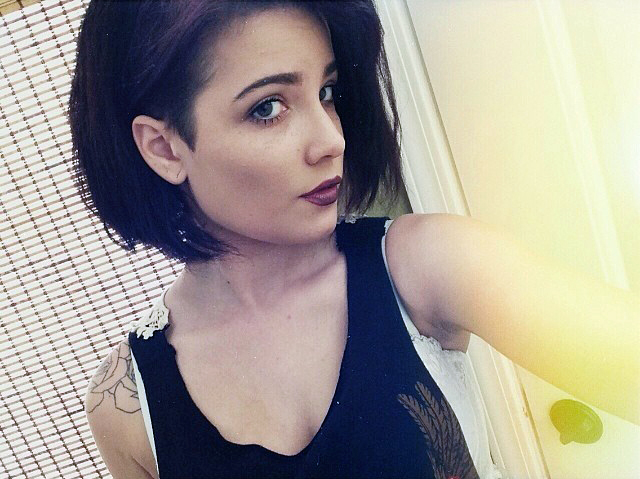 Give a listen to Halsey with “Ghost”:

Next up is a song I’ve shared before, but it’s totally worth sharing again. Especially since now there’s a new hysterical video to go along with it. The video is definitely a party – and what could be better than a party on the river with a country superstar? I know I’d sure love to party with this dude.

Not to mention that at this party, nothing is surprising with this phenomenal artist, including partying with the infamous squirrel Twiggy water skiing on the river. For those of you unfamiliar with Twiggy (as I was), he apparently climbed to fame beginning in an act by Chuck and Lou Ann Best, on ‘Real People’ in 1979. He was featured skiing around in a heated pool, and since then has been on numerous television shows, newspaper articles, websites, and now a country music video.

The video begins when the tiny gray squirrel is placed on some squirrel-sized water skis, and takes off behind a miniature remote-controlled boat. He joins this artist’s riverside party, complete with girls in bikinis, guys in swimming trunks, red Solo cups, and an all-around good time. Who wouldn’t have fun while watching a real-life squirrel water skiing?

Next is a duo I never imagined singing together, but they did a stand up job as they make playing the Grand Ole Opry look easy. The pair got together on the historic stage recently to play their own rendition of a well-loved Dolly Parton classic.

The duo’s vocals complimented one another perfectly and the saxophones made the song come to life. They sang to each other with high intensity before finishing the song with a bang. They did Parton proud. 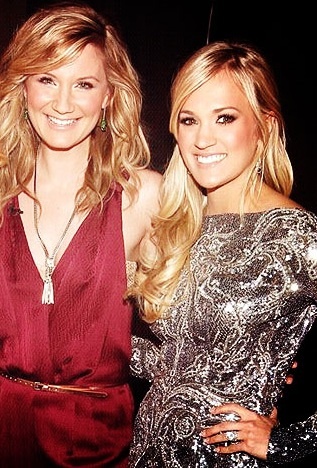 Give a listen to Jennifer Nettles and Carrie Underwood with “9 to 5”:

Next up is a brand new tune from another favorite artist, his lead single from his forthcoming 16th studio album. I didn’t realize he had that many albums already! It just debuted early Friday morning (June 20th), on NoShoesRadio, and was released simultaneously to all radio outlets.

This artist took 2014 off from the road to focus on his new project, and the results speak for themselves. This particular song celebrates the spirit of youth and the way of life all across America. 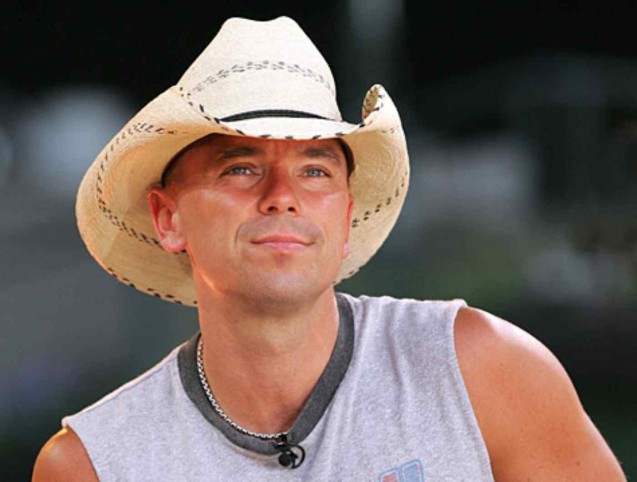 Last but not least is a bonus song – actually it’s just a clip of a new song, so it’s really just a teaser, because Brad Paisley is headed to the big screen. He is writing and recording an original song, “All In,” for the upcoming Disney movie, Planes: Fire and Rescue. The film is the sequel to Disney’s Planes and tells the story of a crew of firefighters protecting Piston Peak National Park from wildfires.

The movie is essentially a tribute to firefighters told through the planes – Brad wrote the song and said in a way it was paying tribute to his dad, who was an EMT and Assistant chief of the Glen Dale, West Virginia firefighting crew. His brother-in-law is also a first-responder.

He also recorded a second track for the movie and voices the character of Bubba, a pickup truck with a broken heart. Brad has previously recorded songs for Cars and Cars 2. 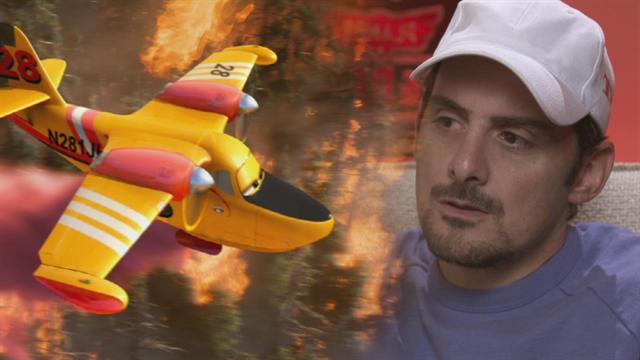 For your entertainment, here’s Brad Paisley with a clip of “All In”:

10 thoughts on “there’s a Ghost at the River Bank working 9 to 5 – just American Kids who are All In!”