As of last week, the kids are done with school for the summer, and the hubby is counting down his  days left until his  summer break. Yes, the college educational facility he’s teaching at actually closes for the last half of the summer – a nice change of pace after he previously taught at a year-round school for over 13 years, not getting much of a break between terms and extended time off was actual vacation days.

He’s getting acclimated to having extra days off – with pay – compared to his old job. My dad likes to give him a hard time about how “back in his day, he had to work for his money”. Heh.

I wonder if I should start making a “Honey Do” list now so I’m prepared for the onslaught of hovering that will take place in 34 school days and last for about 7 or 8 weeks?

In other news…  I have some great news! Without going into details (yet), so as not to jinx it (knock on wood), our house in Pennsylvania is finally coming to a close! As in, it’s schedule to close on Friday. This  Friday. I keep saying it’s going to be nice to have that monkey off our back!

Not only not having to worry about an empty house 3000 miles away will be done, but paying double utilities will also be extinct. That’s the kind of extinction I happen to like. Once that’s all said and done, we’ll have the opportunity to finally focus on this particular house and do some things to it to make it even better than it already is.

I do need to have a winemaking room, or at the very minimum a wine room.  If only this house had a basement, we wouldn’t have the space constraint issue, but it is what it is.

We had talked about converting the two-car garage into 2 rooms – one for my winemaking, and one for the hubby’s music studio. This alternate view of the front of the house gives you a better idea of the garage placement:

Facing the house this way, to the left is a big double door gate we thought about building a new garage on that side, making it even to where the front of the house on the front door/porch side (which doesn’t come out as far as the garage) so it looks ‘balanced’.

Plus we’d have some tree issues (with at least one tree closest to the edge of the house) to deal with for adding extra driveway as you can see from this shot:

So, instead of reinventing the wheel and building a new  garage (and having to deal with changing the driveway to expand into the side yard), we figured it would make more sense to just build an addition with two rooms there instead, and keep the garage as-is.

I’m actually looking forward to that project, as I’ll get to customize my wine room specifically for making and storing wine, as well as getting crafty with other stuff. I have stacks of boxes marked ‘craft room’ that had no room to go to, so this will eliminate that conundrum. I’ll keep you posted – you’ll get to follow along with all the excitement as it progresses.

Speaking of progressing… It’s hard to believe that the month of June is already coming to an end and that the 4th of July is right around the corner! We’re going to a 4th of July party to watch fireworks and just have fun partying. The hostess is smart asking everyone to bring something, as long as it’s already prepared so as not to inundate the hostesses kitchen to add to the chaos.

I’ve been perusing ideas online (I really need to start hanging out on Pinterest, it’s something I’ve been avoiding for absolutely no reason at all. Well, except the monopoly of time issue it seems to have on people.) to find something ‘patriotic-ish’ to bring along to the party.

I narrowed the choices down to about three or four, then asked Princess Nagger which one she’d want to help me make. She chose this brilliant idea from Glenda of Busy-At-Home:

Don’t those look delicious as well as festive? If you click on the picture, it will take you right to the recipe. Princess Nagger is looking forward to helping me make those for the party – and we’ve already determined that we’ll need to get plenty of extra ingredients, as we’re sure that some of them will ‘accidentally’ fall into our mouths during preparation. Ahem.

Moving on… Over the weekend Susan Sarandon and Geena Davis recreated their original ‘selfie’ from 20 years ago from Thelma and Louise and tweeted it:

And finally… This is funny: 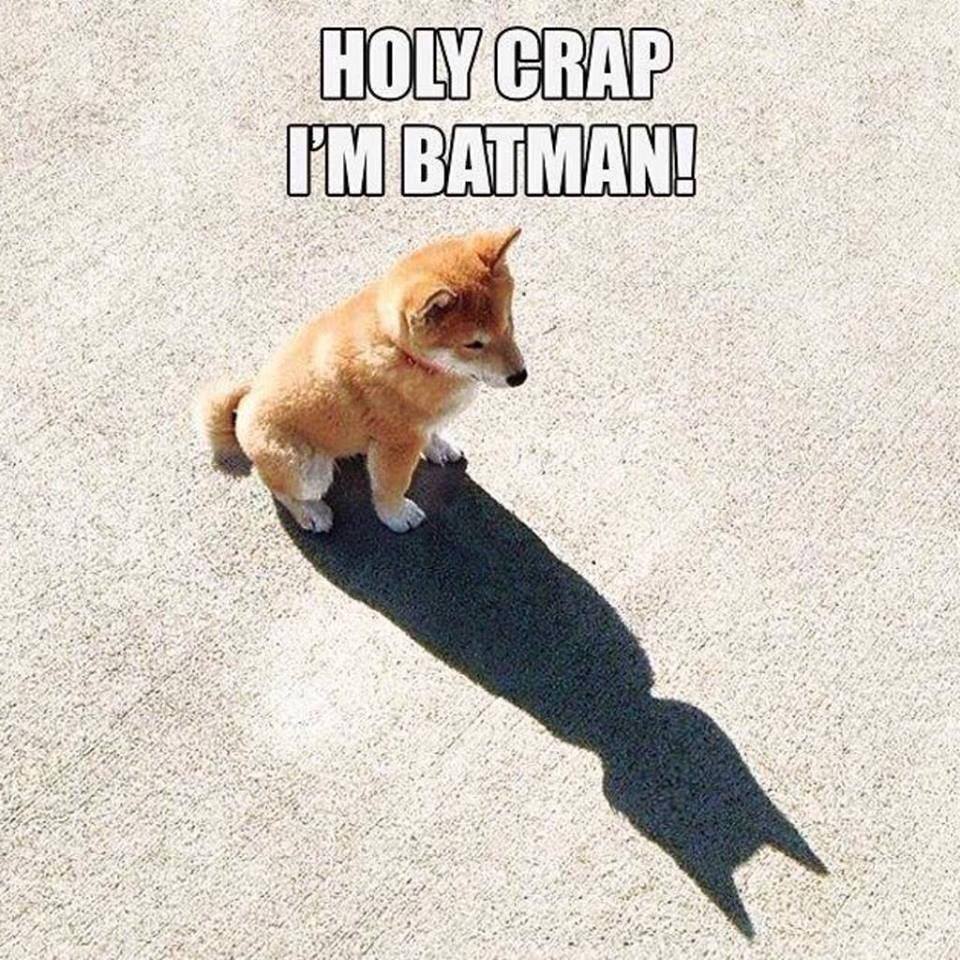 Hello Tuesday! I’m not gonna lie, this week is a tough one for me, since my BFF‘s birthday is on Friday, and I had big plans to surprise her with a visit to Nevada to celebrate her birthday weekend with … Continue reading →