It’s June already?! How’d that happen? The kids only have 2-1/2 weeks of school left (unlike out East who are either already done or finishing their snow make-up days this week. Out here on the left coast they don’t start school in August, but get to wait until after Labor Day in September…hence the later end date).

I better whoop it up the next couple of weeks before I’m inundated with the Boredom Train and Sibling Rivalry Sonata. Ahem.

Meanwhile, it’s Monday, and that means music! This week’s theme is ‘Southern Rock’, so let’s rock this joint! We’re going to start with one of my favorite artists – and while this may not fit properly into the theme, we’re going to roll with it anyway.

The song itself pays homage to a band this artist admires, even incorporating into the lyrics some of the song titles of the other band. In fact, he even has the other band members record parts of the song with him, too.

The music video also features that group, as well as appearances from NASCAR drivers, Darrell Waltrip, Jeff Gordon and Rick Hendrick. Watch closely, because some of the scenes also feature this artist being superimposed onto the old videos. 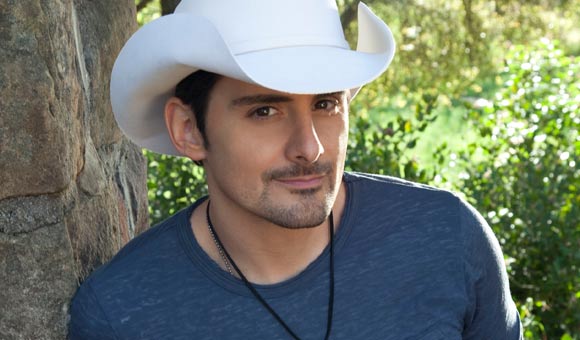 Next up is an artist who went from a hard metal rapper to a southern rocker/country singer. This particular single became one of his biggest hits to date without it being available on iTunes.

The artist said that this song is a nod to hardworking people who love the simple things in life – where everybody’s welcome. 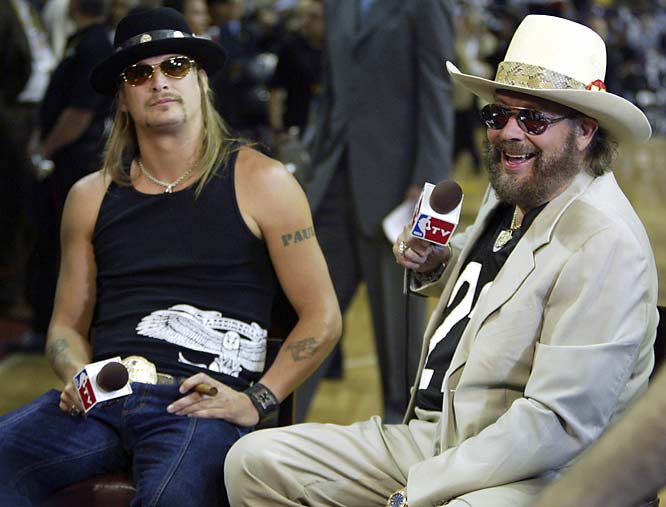 Next up, we’re going to let one of the artists play double duty, since I happen to like this song. A lot. It was the official theme song for WWE’s Backlash 2008, and is a mash-up of Warren Zevon’s “Werewolves Of London” and Lynyrd Skynyrd’s “Sweet Home Alabama.”

Fun fact: When Lynyrd Skynyrd entered the Rock and Roll Hall of Fame in 2006, this artist inducted them. 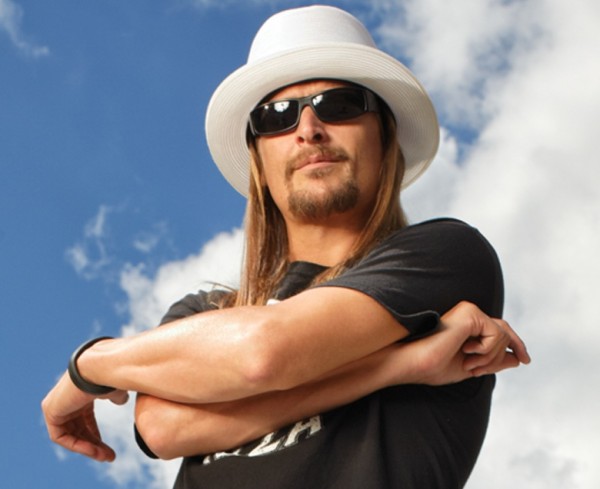 Next up is an artist who will probably be getting a lot of play time with this week’s theme, since they are the ultimate Southern Rock band. Their signature three guitar attack coupled with superb songwriting and massive on stage charisma has rightfully earned them a reputation as one of the greatest live bands of all time.

The original band infamously had their career cut short by a disastrous plane crash in 1977 which took the lives of three members plus two of their road crew and seriously injured several others. In 1987 the surviving members reformed the band with Johnny Van Zant taking the place of his brother Ronnie.

They wrote this particular song about their impressions of Alabama – and one of the verses is an attack on Neil Young: “I hope Neil Young will remember a southern man don’t need him around anyhow.”  Apparently Young had written songs like “Southern Man” and “Alabama,” which implied that people in the Southern US were racist and stuck in the past.

This band responded with this, a song about Southern pride and all the good things in Alabama.

The feud between this band and Neil Young was always good-natured fun; they were actually big fans of each other. Ronnie Van Zant often wore Neil Young T-shirts on stage and is wearing one on the cover of Street Survivors, the last Skynyrd album before his death.

Fun fact: At the beginning, when Ronnie Van Zant says, “Turn it up,” it was not planned. He was telling an engineer to turn up the volume in his headset before recording his track. The comment sounded good, so they left it in the final mix. 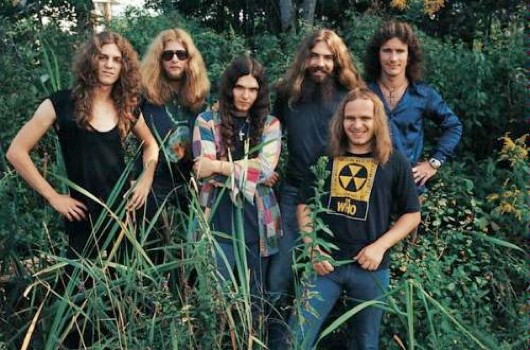 Last, but certainly not least, is a duo who individually are favorites of mine, and together? Magic! They have been trying to work out a chance to sing together on an album for years, but their schedules just never seemed to mesh.

Even though this song originally was written as a guy/girl duet, they both thought it was perfect for their collaboration. They first performed it at the Billboard Music Awards, and will perform again this Wednesday for the CMT Music Awards.

So it’s not technically  ‘Southern Rock’, but these gals are Southern, and the song is rock, so there ya go.

And that’s a wrap – have a rockin’ good week, Southern or otherwise.