Well whaddaya know.  I survived Testosterone Spring Break.  Of course I didn’t get the stuff done I wanted to get done, but that’s OK,  it’s a new week, right?

Speaking of a new week, this week’s Monday’s Music Moves Me Theme is a freebie, so naturally I’m having some fun – some of the songs I’ve chosen are at the bottom of the Top 40 list – maybe they’ll get a little boost this week, eh?

Let’s start with a new (to me) artist who has thus far released two albums, and happens to have co-written one of my favorite Florida Georgia Line‘s songs, “Cruise”.   True story!

Fun fact – this particular artist also happened to have been a contestant on Survivor: Nicaragua.  I’m not a Survivor watcher, but thought that was an interesting tidbit – he finished as the runner up, so any of you Survivor fans might recognize him.

Even though he received national media attention on the show, he says that his reality show stardom did not help propel his country music career – but he did acknowledge it was an important life event that was more valuable than money, because it put his life in perspective. 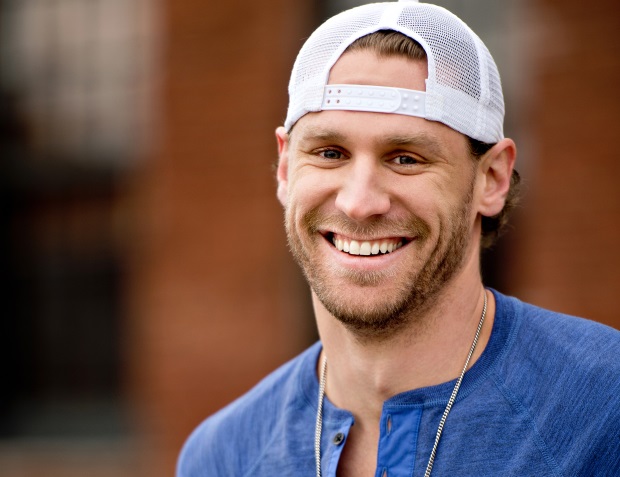 Give a listen to Chase Rice with “Ready Set Roll”:

Next up we have a song that proves love can be found in the strangest places, including the back of a cop car.  One of the co-songwriters has even revealed that the lyrics in the song are, for the most part, a true story.

When the trio of songwriters got together, one of them already had a track written – a love story with a twist – which they started working from.  One of the songwriters stepped into the vocal booth and began freestyling — but everything he was singing was “lovey dovey stuff,” and that’s not the direction the artist wanted to go.

Instead, he came up with another idea — an idea that bordered on delinquent, but kept love at the forefront of the message: the idea of falling in love in the back of a cop car. 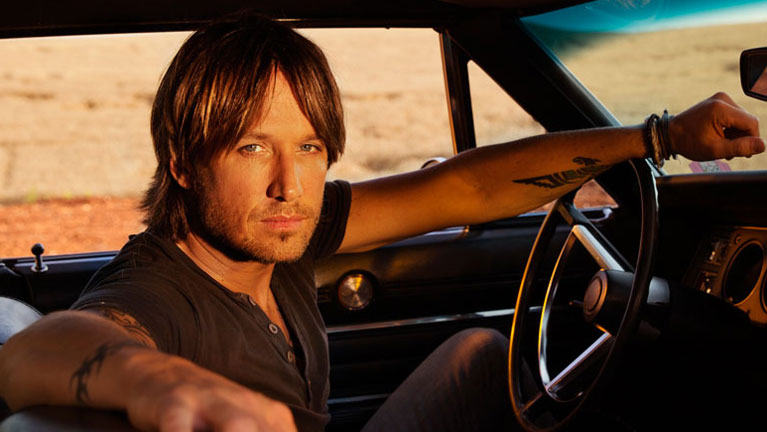 Next up is a favorite group whose video includes shots from their tour last year, both live shows as well as intimate backstage moments.  The song about being drunk on love hits especially close to home for one of the quartet, who lost the love of her life when her husband passed away of a heart attack in 2005.

This song touches her deeply, especially now that she’s experienced what it feels like to fall in love again after great loss.  She was blessed with a second chance at love years later with her new hubby.

Last, but definitely not least, is one of my favorite duo’s back with a new tune from an album that won’t be coming out until sometime this summer. I cannot wait to listen to all the new music they’ll have on that album! They have been wanting to write and share new music, and now that they’ve formed their own label, the shackles have been removed.  I know, that’s a bit dramatic, but that’s the impression I’ve gotten watching interviews of them.

Something these two artists are known for are their unique harmonies – they really sound amazing together, and they bring two very unique individual talents to the table every time.  They’ve been performing together for so long, when they hit the chorus their two voices blend together so well, you think it’s just one voice.  It’s a signature sound they’ve been crafting for over a decade. 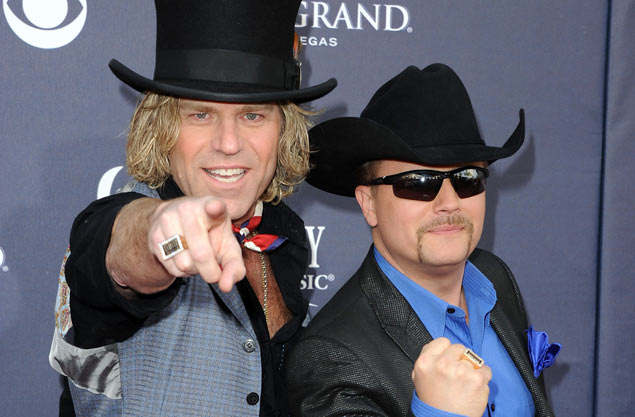 Give a listen to Big & Rich with “Look At You”:

Rory of Time Out For Mom

10 thoughts on “Ready Set Roll in a Cop Car Sober… Look At You!”