Is it just me, or do Monday’s seem to arrive much faster these days?  I hope you all had a Happy Easter – or whatever you celebrate or don’t, that the very least you had a marvy weekend.  As usual, things are go, go, go around here, but hopefully now that schedules are back to ‘normal’, I can finally settle into a ‘normal’ routine.

Yeah, I didn’t type that last part with a straight face.

Let’s start off with a song performed by an American recording artist that was released on November 19, 2013, as the third single from her self-titled fourth studio album.  This particular song was inspired by the tour of the same name.

It is a dance and an electropop song (see? not-country) that the producer heard on a friend’s demo reel, which then got stuck in his head and he knew he had to produce it.  He selected this particular artist because she has one of the biggest ranges and can belt full voice three octaves above middle C with complete power and complete control.  That’s talent. 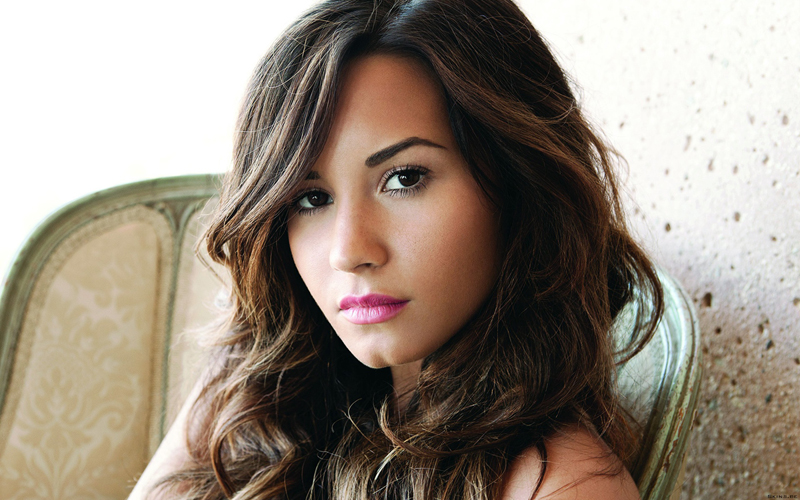 Give a listen to Demi Lovato with “Neon Lights”:

Next up is a song released in September 2013 from an American country music artist as the third single from his debut album.  It was inspired by a time he spent in the Bahamas with his brother, when the siblings borrowed a small boat to go island hopping and feed swimming pigs.

During this little jaunt they came upon a beautiful girl floating on a raft in the back of a yacht.  Since they were on their way to feed the swimming pigs, they had a bucket of slop, but that didn’t stop them from driving their little dinghy boat closer and closer to see this girl right behind a giant yacht.  As they got closer, to scary guys popped up out of the giant yacht, so they decided they better just take their little dinghy and go feed the pigs.

The artist told his brother that if he were to have ever met that girl, he would have liked to write a song about how they met and fell in love to the beat of the music.  In spite of not actually ever meeting the girl, he went ahead and wrote the song anyway as soon as he returned to Nashville. 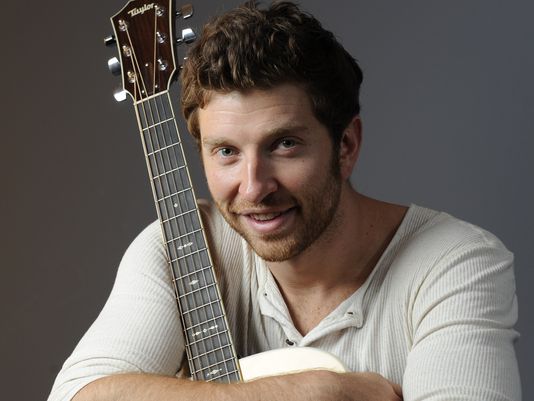 Here’s Brett Eldredge with “Beat of the Music”:

Next up is a singer-songwriter from the UK that was the first single from her repacked edition of her sophomore album.  The artist has commented that it was something different for her, a different rhythm and a different kind of vibe she really enjoys performing and singing it. 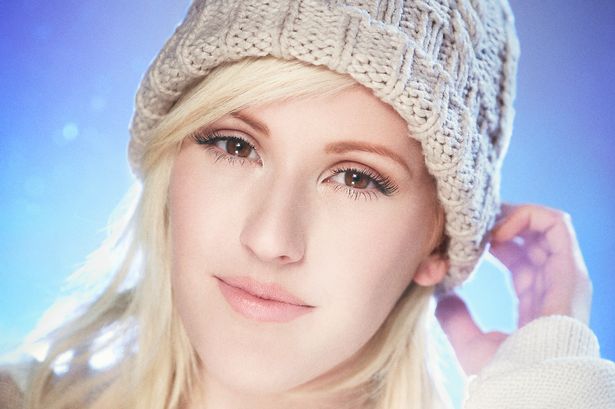 Next up is one of my favorite country sibling trio’s with a rollicking kiss-off tune that rings a fresh angle to a woman-done-wrong by describing the chopping down of a tree bearing the carving of a heart and young couple’s initials.  With the lyrics: “Love is shady / Love is tragic / It’s hard to bury the hatchet / Holdin’ a chainsaw.”

We’ve all been there at one time or another.

This trio always find unique ways to blend their three voices, making each new song seem fresh. The boys aren’t simply relegated to backing vocals, which is a refreshing change of pace.  The female lead is becoming country music’s next great unstable female.  It’s a character, of course, but this performance puts her alongside Miranda Lambert as two women not to be messed with.

Here’s The Band Perry with “Chainsaw”:

Last, but not least, is a rock-tinged song (see what I did there?) about a girl taking charge of her life and leaving her small town life behind.  The band members, who also co-wrote the song, said it came about because the felt like they read so much recently about girls being seen as weak in country music in the way they’re portrayed.  They liked this song because they refer to it as a ‘big girl power song’.

They weren’t looking for it to become a single, the were looking for a fun song to play live, but it was just too good not to be released as a single. The song itself is a story of chasing one’s dream against all odds and obstacles, and with heavy drums and bass it rocks like they’ve never rocked on the radio before.

This song is this band’s loudest and most uptempo single to date. It’s good to hear them rock out a little bit. 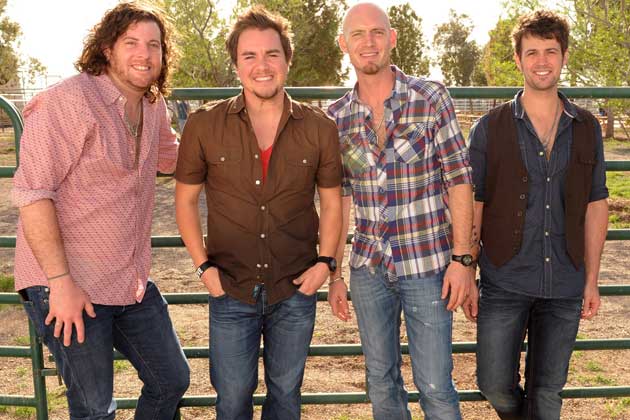 I have the supreme honor and privilege of being a co-host with the inimitable Xmas Dolly and our musical cohorts,Callie from JAmericanSpice, Cathy from Cathy Kennedy’s Blog, and Naila Moon at Just the Stuff Ya Know.  Naila will be on vacation (lucky girl) for a little while, so our friend Danielle from Royalegacy will be helping us out.  And a big thank you to Becca from Everyday Life for picking up the slack whilst my co-hort in crime Cathy and I were in absentia.