Mother Nature has not been my friend.  She’s been inundating us with extreme heat and humidity, making my purge and pack mode go as slow as molasses, especially since it’s not getting cool at night (at all – I mean c’mon, 71 for a low?!) meaning the house also doesn’t have a chance to cool down.  Let me tell you it’s no fun packing when the temperatures in the house hover between 80 and 90-degrees.  No fun at all.

But something that is fun is that in spite of today being the dreaded Monday, we get to have fun listening to some great tunes.  So let’s huddle near the air conditioner and get to it, shall we?  It’s a freebie week, so let’s start with an artist who just recently released a new video.  The video was shot on location in Nashville and includes his band members.  The video reflects the song’s high energy and fun-loving mood.

The artist has said that with a song such as this, you have  to have a fun music video.  The night they shot this video, they didn’t wrap it until 4am, but they had a lot of laughs (and pulled a few pranks).  The song is the lead single from his new album, set to be released September 17th.  He is currently a special guest on my boy Brad Paisley’s Beat This Summer Tour. 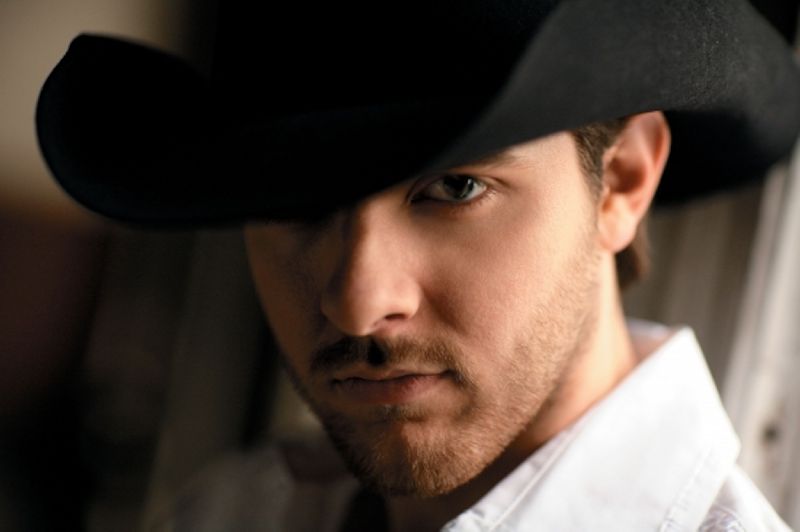 Next up is a song I couldn’t resist sharing from another great artist. Anyone who’s ever been through a breakup knows that it takes a village to recover from a broken heart. Been there, done that. That’s why this artist called on his country music buddies Colt Ford and Lee Brice (love them!) and even called on the Duck Dynasty dude to join him for this music video.

The song itself is about heartbreak, so really you don’t expect it to be worthy of a few chuckles – but when you get all the aforementioned guys together, that’s exactly what you get. While it starts off with the artist being heartbroken, his buddies step in and help him exact revenge on the ex-girlfriend to pay her back for cheating.

Once darkness falls and the cheating ex goes to bed with her goofy new boyfriend, the four rednecks converge on her house, ring the doorbell several times and when the girl opens the door, sparks fly. While the artist plays the song on his guitar, his three friends light up the front yard with their headlights and cover the trees with toilet paper.

At the sight of four burly, angry men, the girl’s new boyfriend cowers behind her on the front step.  She looks down and notices that her ex has returned her heart ring – except one heart has broken off. The moral of the story is:  Don’t mess with country boys.  And never two-time a redneck. 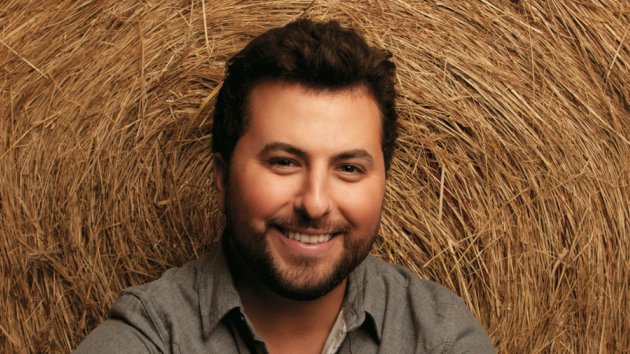 Next up is a new (to me) artist who in 2011 and 2012 was voted the No. 1 hottest bachelorette in country music by readers of Country Weekly.  The upside to the honor was not only heightened enjoyment of her single status, but also inspiration for this song being the highest debuting song of her career.  The downside was total strangers were trying to play matchmaker.

She was honored to have the fans vote for her, but was also intimidated.  She felt that it opened up her life to where people felt they needed to set her up.  This song happens to be a feel good song embracing just being young and having fun. 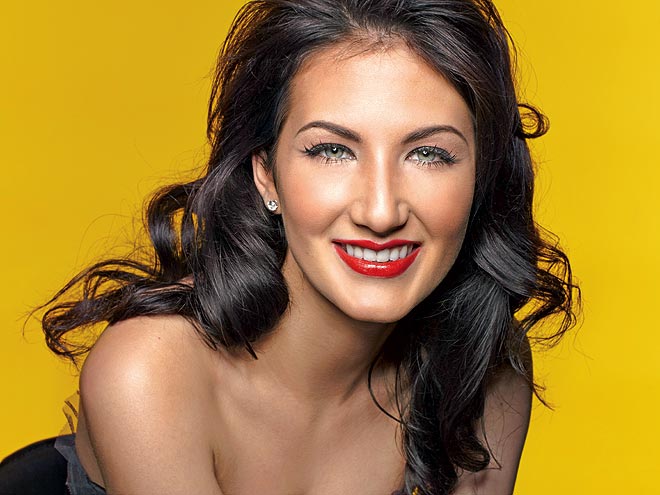 Give a listen to the gorgeous Katie Armiger with “Better In A Black Dress”:

Next up is a song from one of my all-time favorite artists who left the spotlight for a few years due to some issues she had to deal with in her personal life.  She’s been slowly getting herself back on track, and while this isn’t one of her newest songs, it’s a favorite song from earlier in her career before her hiatus.

Lyrically, the song deals with what it considers to be the greed in the world, and the tongue-in-cheek lyrics look at how our world revolves around money.  It features an opening similar to Pink Floyd’s “Money”, and centers on Capitalism.

Opening with sound of a cash register ringing, the artist then sings that the U.S. teaches children to want and want and want:  “we live in a greedy, little world / that teaches every little boy and girl / to earn as much as they can possibly / then turn around and spend it foolishly”  and that the adults don’t know how to spend their money wisely, either: “we created ourselves a credit card mess”.

And as soon as the money is there, people will go to the new churches – the malls:  “Our religion is to go and blow it all / so it’s shoppin’ every Sunday at the mall”.   In the chorus, she sings the satisfaction and fulfillment people find in buying and having more money and things:  “Can you hear it ring / it makes you wanna sing / it’s such a beautiful thing – Ka-ching!” 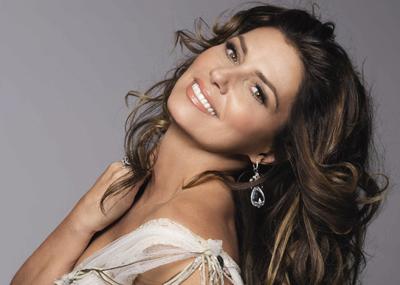 For those of you sharing this sweltering heat, stay cool – and have a great Monday!