It’s been so busy around here the days are starting to blur together, so it comes as no surprise that Monday arrived too quickly for my preference.  We might as well embrace Monday with some music, right?

It’s a freebie week, so let’s get right to it, starting with a great song by a country newcomer who throws an impromptu bash reminiscent of his teen years.  You know it’s a good party when the cops show up and do keg stands.

The artist grew up in a small town where they’d go to the next town and just hang out in the convenience store parking lot.  As boring as it sounds, they found ways to entertain themselves, obviously.

This cute dude is just 21 years old!  Give a listen to Joel Crouse with “If You Want Some”:

Next up is another young-ish artist whose dad happens to be Rhett Akins, so it’s no surprise he was born into talent. He began writing songs in high school where he and some friends started a band.

While still in college, he signed his first publishing deal with EMI and shortly thereafter landed his first cut on Jason Aldean‘s platinum album, “My Kinda Party” with his song “I Ain’t Ready To Quit”.   Just a year later he signed his very first record deal with Big Machine Label Group.

This song has been called ‘the safest’ of the three singles he released, but he sacrifices nothing in sharp songwriting in his effort to land a hit on country radio. He’s a natural storyteller, so his lyrics bounce to life with each verse and chorus.

His rookie status thwarted his previous two singles, so in this case third time really will be the charm, since it’s more of a straightforward song, a simple love song from a guitar man to a beautiful woman. The infectious chorus will easily get stuck in your head, trust me on that. 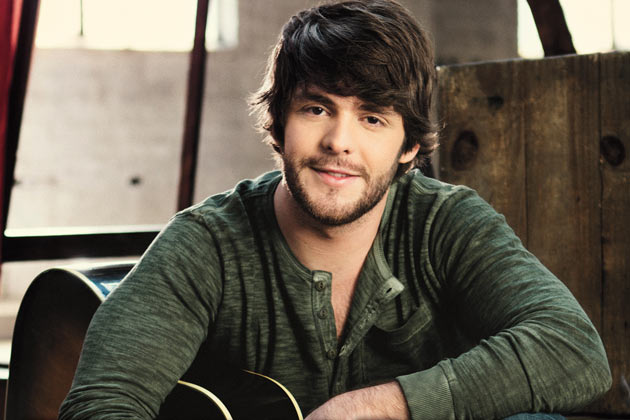 Next up is an artist who’s been around for a while, and whose latest single you’ll want to thank Madonna for, since this particular artist found inspiration for this song from Madonna’s 2001 pop song, “Don’t Tell Me”.   The staccato acoustic-guitar part in the song this artist thought was very cool, which is the basis of the inspiration. 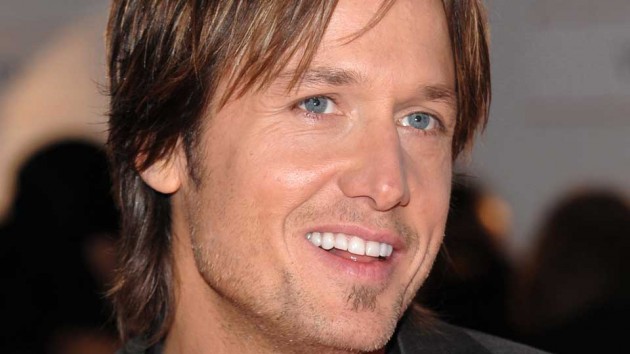 Here’s Keith Urban with “Little Bit of Everything”:

It’s a play on words,  and looks at the many different meanings of the phrase “blowing smoke” whether it’s having a cigarette or, as the country singer herself so nicely put it, “talking s***.”   The song paints a picture of a dead end life of one small town girl, with the lyrics “Brenda’s traded smokes for cake / Still hadn’t lost that baby weight / And that baby’s about to graduate / From college…”

The artist wanted the song to be gritty and real, but also loved the idea of it being really colorful, kind of like Pulp Fiction.  There is a thread of “How did I get here?” humor woven through the entire video, which keeps it from morphing into a Debbie Downer clip that leaves you bummed out when it ends.

Last but not least is a talented actress whose phenomenal skills playing this next song I’ve shared before. I was tickled to see that they recently did an official music video of her singing the whole song! The music video itself was shot very recently – the third week of March 2013 and directed by the director of the movie it was originally in. 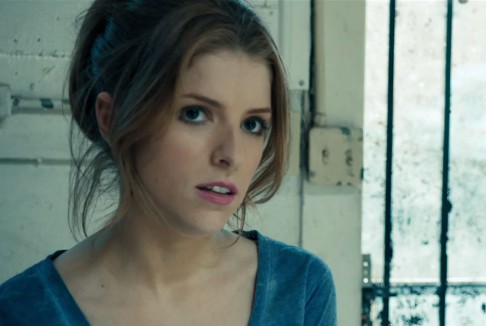 The song itself is a cover of Lulu and the Lampshades‘ song “Cups (You’re Gonna Miss Me)”, a rendition of a 1937 old-time folk song “Miss Me When I’m Gone” by J. E. Mainer’s Mountaineers. It will also serve as the official song of the 2013 CONCACAF Gold Cup.

I really need to learn how to do the cups moves.  Have a great Monday!