How did it already get to be June?  While I seem to be moving in slow motion, time seems to be flying by even faster than ever.  I really need to find that ‘pause’ button soon.

Today is Princess Nagger’s last day of school – she goes for a whole whopping two hours, then she’s done for the summer.  So when you hear lots of revelry from our neck of the woods, you’ll know why.

This being Monday and all, it’s time for some great music yet again.  Our previous Spotlight Dancer Stevebethere came up with a great idea for this week’s theme of “Cover Tunes” – any bands or people who redid a song.  I had fun with this one, as you’ll see.

Let’s start with one of my favorite female Country Artists who’s definitely an icon by her own right.  She took on a song originally done by Beyonce and added it to her 2010 album.

She has said that she originally wanted to only cover her own hits, but her husband and manager encouraged her to do a cover song.  He was the one who also suggested she do the cover of this particular song, and when she got the song and lyrics she thought it was an incredible song.

She had people ask why in the world she’d cover a pop song, and I love her response:  “I just think music is music. You’ve got good and you’ve got bad, and I try to stay on the good side.” 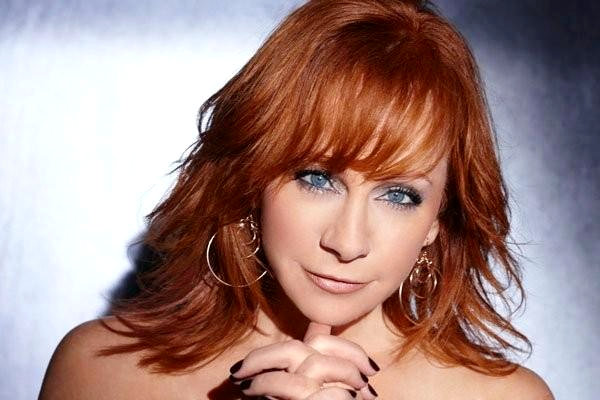 Here’s the gorgeous Reba McEntire covering Beyonce‘s “If I Were A Boy”:

Next up is one of my favorite country boys who had some big dancing shoes to fill when he recorded his own version of a Kenny Loggins song.  He actually had to campaign (and whine) hard to be able to record the song, because the producers of the movie it was to part of had originally wanted a female artist to record that particular song.

He went ahead and cut his version, and the producers loved it and decided to go with it.

Turns out the whole soundtrack ended up having quite a few of his country colleagues, including Zac Brown, Jana Kramer, Whitney Duncan, Gretchen Wilson, Big & Rich, Hunter Hayes and Lissie, among others. 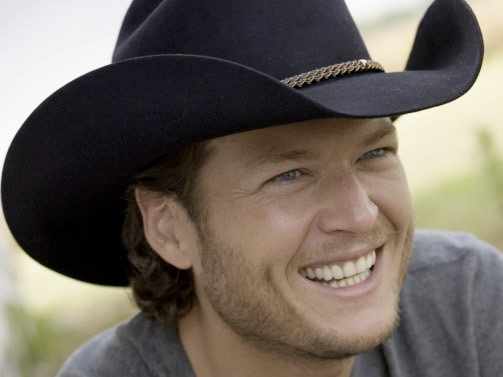 Here’s Blake Shelton with his amazing version of “Footloose”:

Next up is a big time favorite duo who enlisted the help of their tour mates Little Big Town and Jake Owen to remake the 80s top 10 hit from British band The Dream Academy.  It sure is nice to hear a contemporary country version of the song and it fits right in with every artist vocally.

It’s also nice to see them all work together on a classic hit and show off not only their own talents, but their respect for each other and their abilities to team up and put a respectable and effective spin on a classic.

What I love most is not only the effective use of instruments, but how all the singers split the lyrics between them all, with each individual getting their own solo part, and the combination of them all with their unique styles teaming up for the chorus. 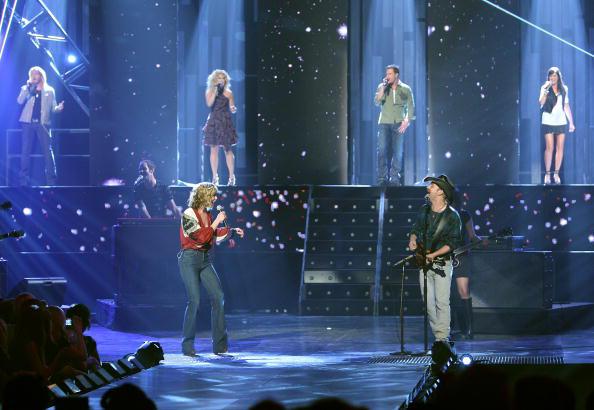 Next up is a country group that many people either love or hate.  I happen to love them.

Back in 2002 (the year Princess Nagger was born) they did a cover of one of Fleetwood Mac’s songs – I love this version, because it really shows off their two and three-part harmonies beautifully, and to date has been their only number 1 single on the adult contemporary chart.

The lead singer has mentioned in the past that she was attracted to the song because she was the same age that Stevie Nicks was when she originally performed it. 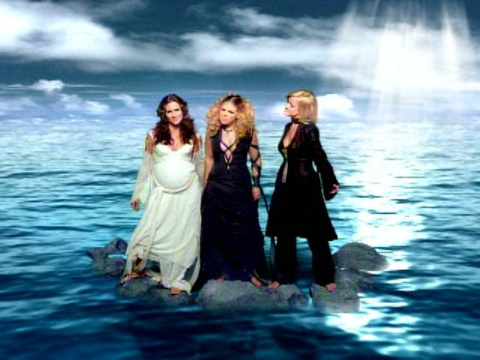 Give a listen to the Dixie Chicks cover of Fleetwood Mac‘s “Landslide”:

Last, but definitely not least, are real life sisters (who are only 13 and 8!) who shot to internet stardom when their a cappella cover of Robyn’s “Call Your Girlfriend” went viral last May.

To date that video has been viewed over 18 million times,  and their YouTube channel has garnered over 39 million as a whole.  Pretty crazy, right?  They totally deserve all the accolades they can get, because they are quite simply, amazing.

They came to the attention of ABC months before their first video was posted on YouTube, when the younger sister came in to audition for the role of the main character’s oldest daughter on one of my new favorite shows, Nashville.

The original pilot was filmed with daughters the ages of 6 and 8, but the creators were blown away by her audition, and when she told them she had a 13 year old sister that sang with her often, they invited them to come in and audition together.

They decided on the spot to change the role to fit these real-life sisters’ ages – which was obviously the right decision. 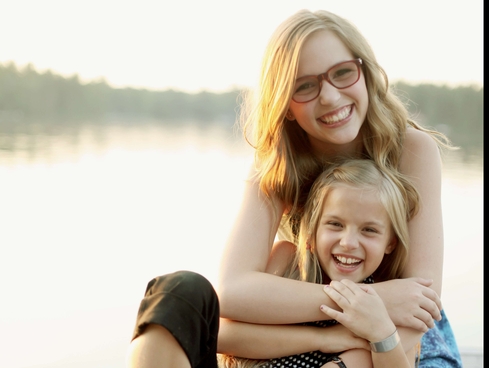 Aren’t they cuties?  I can’t wait to see what original songs they’ll be coming up with – they’ll definitely be a force to be reckoned with.  Along with having the opportunity to wow us with their cover of this song on Nashville, they also had the opportunity to perform it live at the Grand Ole Opry.  Here’s Lennon and Maisy Stella covering The Lumineers song “Ho Hey”:

And because I think they’re so awesome, here’s Lennon and Maisy performing as the daughters of Rayna James (played by Connie Britton) doing a sound check for their mom on stage before her show on ABC’s Nashville:

INTRODUCING OUR “SPOTLIGHT DANCER”:
Tamirisc of Chronicles From the Man Cave

40 thoughts on “If I Were A Boy I’d be Footloose and Life In A Northern Town would be a Landslide, Ho Hey!”