I don’t know about you, but this Monday came much too quickly for my taste.  Or is it that the weekend flew by too quickly?  No matter, it’s Monday whether we like it or not, so let’s have some fun, shall we?

Our previous Spotlight Dancer, Mike Golch of Mike’s Place, has chosen this week’s theme and would like us to pick summer songs – perfect timing since so many are jonesin’ for summer to arrive sooner rather than later.

Let’s jump right in with a new song from an artist whose summer songs are always so much fun – this song of theirs succeeds in providing three minutes of relief from the rigors of life, like a little musical vacation. 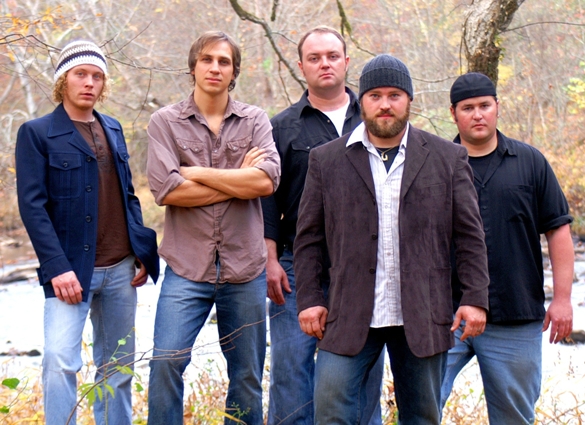 Edited to add: Zac Brown just uploaded the official video! Woot! Here you go – much better quality than the one I had this morning:

Next up is a song I’ve shared before from one of my all-time favorite artists, but this time I’m sharing the official  video.  His new album was just released last month, and he wasn’t kidding when he said he was working to push himself places never gone before on this album.  I love every song on it!

The second verse is most effective in painting a picture of bittersweet summer love: “Before you know it it’s all gonna stop / They’ll be rolling up windows and putting up tops / Need a cold wind blowing the leaves through the air and you won’t find a tan line anywhere.”

He stretches himself vocally, going for notes late in the song that he typically stays away from. As a producer, he and his team add a few effects and techniques that separate this song from anything else he’s recorded. Nothing feels gimmicky. That’s something I’ve always loved about this artist. 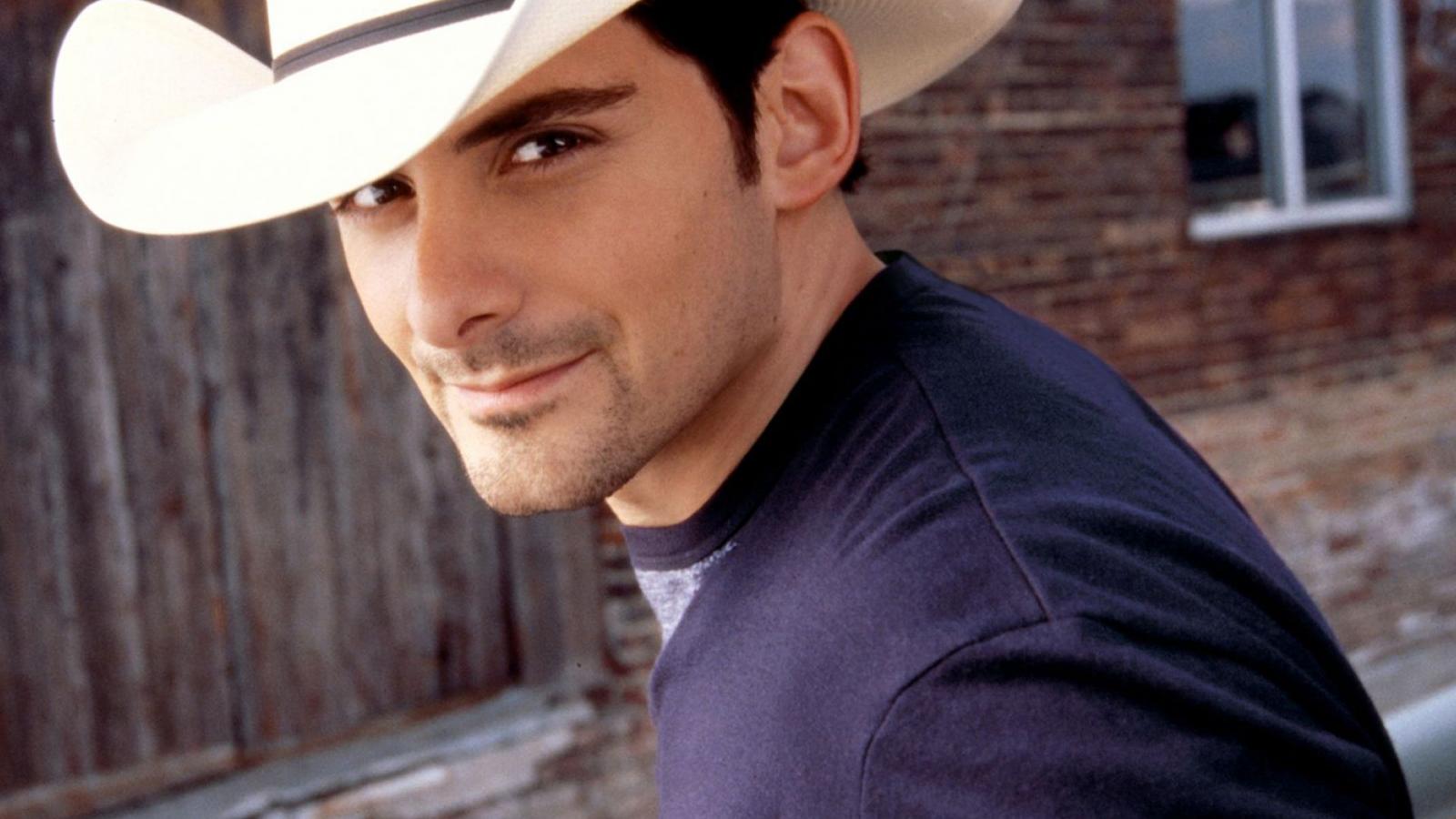 Like so many of his recent singles, this track not only feels good, it feels important. Here’s Brad Paisley with “Beat This Summer”:

Next up is a new song by another favorite artist, a song about a staycation.  With the chorus “But you make it easy, easy / Easy to get away / Sit in the sun and drink beer all day / Because it’s easy, easy / Easier here anyway / Who needs Mexico / Baby let’s stay home,” entices you to make plans to stay home and have fun. 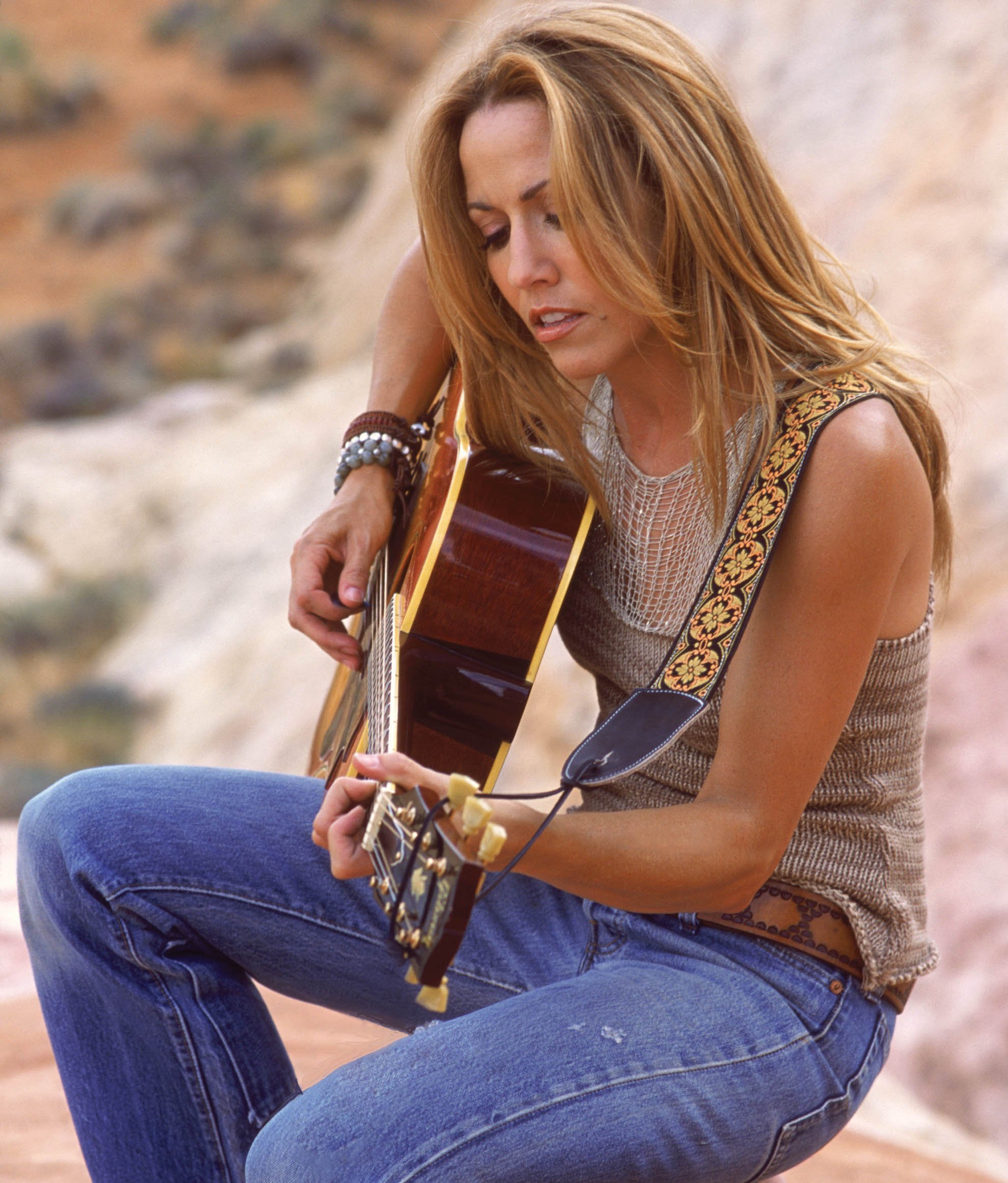 More than anything, her voice feels like summer, so her timing is perfect.  Here’s Sheryl Crow with “Easy”:

Last, but definitely not least, is the song that was Princess Nagger and my favorite summer song last year – and it’s still at the tippy top again this year.

This song was released in April 2012 as the first single from their fifth studio album, and became the group’s first No. 1 single on the Billboard Hot Country Songs chart in September 2012.  It was with this song they finally won the 2013 Grammy Award for Best Country Duo/Group Performance. 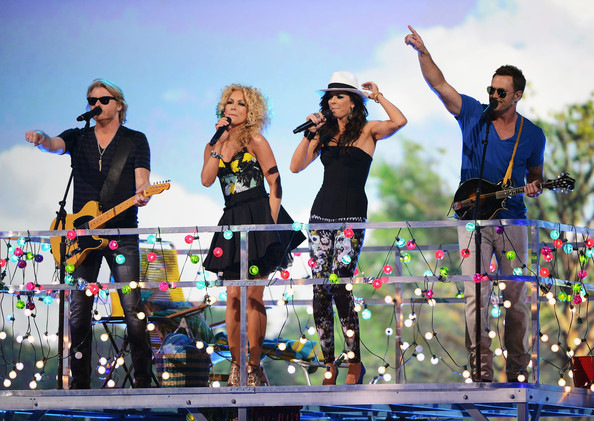 Interesting little tidbit about this song – apparently a publisher was asking about a song they wrote for Miranda Lambert called “Fine Tune”, but the publisher thought it was called “Pontoon”.   After they corrected him, they thought that they should  write a song called “Pontoon” – and they did.

Let’s party in slow motion, shall we?  Have a great Monday!