I love three-day weekends, don’t you?  It’s nice when Sunday feels like Saturday and there’s no need for an alarm Monday morning.  Of course a certain little 5-year old will be an alarm system at the crack of dawn, since no matter what time the sun rises, that’s when he does, too.

It’s Memorial Day, where we remember those who gave their lives for our freedom.

This is a picture of my Grandpa Swenson – it was taken on August 24, 1943.  He served in the Army during WWII, and on September 21, 1944 he lost his comrades and his legs from just below the knee during an attack while in Germany.  He was 22 years old at the time he lost his legs.

As a child, I was always fascinated by his wooden legs.  He became quite adept at getting around with the help of a polished wooden cane, and always wore his favorite fedora hat when he went out.  Even as technology improved over time, he refused to give up what was ‘familiar’ to him, and continued to use his wooden prosthetics, though you could tell some days they were very uncomfortable.

He always answered our curious questions without hesitation, and I have wonderful childhood memories of sitting with him in his kitchen as he relayed various stories of his life.  In spite of the inconvenience, nothing slowed my Grandpa down.  He was one of the kindest, sweetest most caring and loving people I’ve ever known.  He lived a full, active life until he passed away from complications of pneumonia when he was 75.  He is greatly missed.

We now return to our regularly scheduled program.  Since it is Monday, it’s time for some great music!  This week is a freebie, so let’s have some fun, shall we?  I tried to pick a mix of songs to entertain as well as honor this special day.

Let’s start with a new (to me) artist who is not a typical country artist.  His is a distinctive blend of country and hip hop and classic rock.  I’ve got your curiosity piqued now, right?  Think Jason Aldean meets Colt Ford meets a little AC/DC.

He’s a Montana boy whose name is a play on the word ‘jester,’ and who started songwriting at 24 years old.  He began playing around Montana while still doing his day job, and eventually he and his wife moved to the West Coast (something I’ll be doing this summer).

He and an Atlanta based songwriter and producer together incorporated the influences from his parents: outlaw country, classic country, rock and southern rock, plus today’s New Country (my favorite of the country genre).

This particular song is the first cut of his new album – I really like the intro and hip-hop sound, though some die-hard ‘old’ country folks might complain “that ain’t country!”  This is a great tune that’s totally danceable, and the artist has mentioned that this song tells who he is.

Isn’t he a cutie?  Give a listen to Jessta James with “If That Ain’t Country”:

Next up is an artist I was introduced to after she followed me on Twitter (I love finding new artists to listen to when they follow me on Twitter!)  whose new music video happens to star “Mad Men’s” Kiernan Shipka.

This song offers quiet grace in the form of gently inspiring pop-rock.  In the music video, Shipka exerts energy trying to fashion a paper plane that soars, and when she finally does (with a piece of paper cut into a heart), the results are adorable.

In addition to her solo work, this artist makes up one-quarter of the rock group The Rescues, which has released three albums since 2008. Their most recent solo album features this particular song and was released in late 2011. 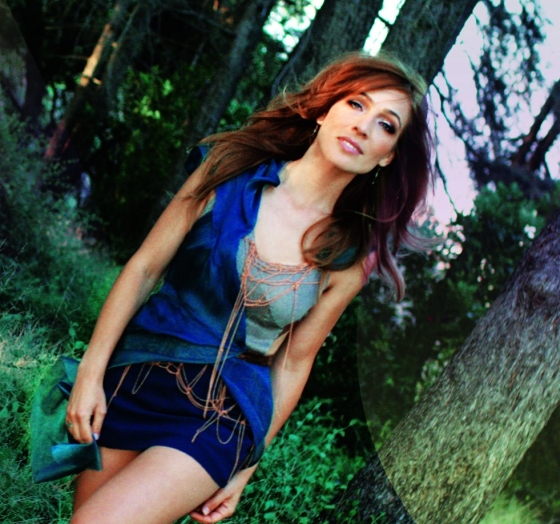 Here’s the beautiful Kyler England with “We Rise Like Smoke”:

Next up is another trio I was introduced to by them following me on Twitter (I know, right?).  Three brothers, three voices and three songwriters collaborate to create the feel-good sound that is giving them a name in Country music.

They grew up between North Carolina and California, developing a love for Country and Rock.  Personally I think that’s a great combination.  They write music inspired by real life, and their God-given gift of sibling harmonies really shine. 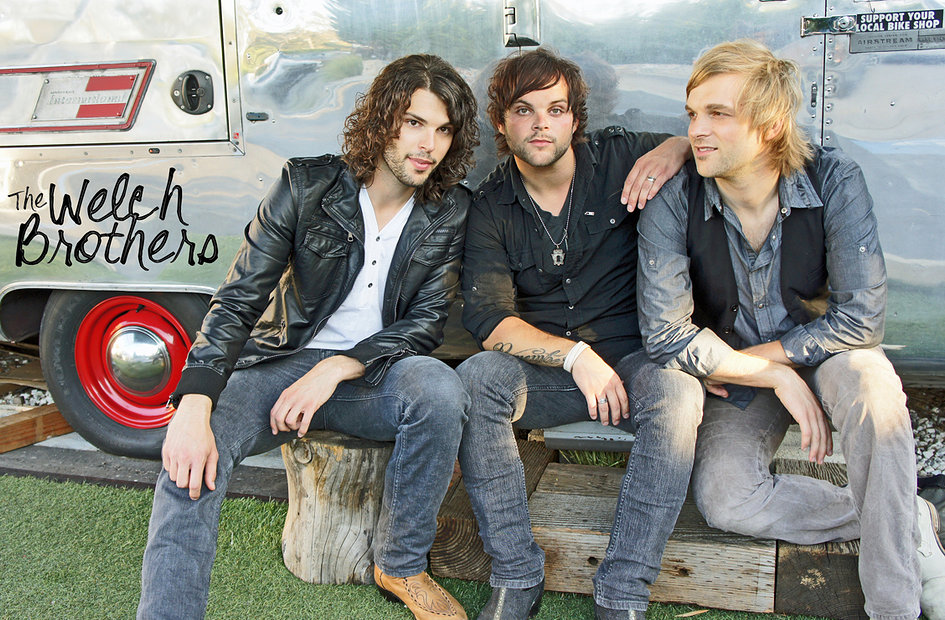 Give a listen to The Welch Brothers with “The Country That I Know”:

This next song was inspired by service members who have PTSD or other afflictions from being overseas – it’s also a reminder of the power that music has in allowing us to forget.  This particular artist is a soldier herself, so she knows the sentiment of this song first-hand.

When she got together with her co-writers, they started talking about being entertainers and going overseas doing morale shows and having troops tell their stories of losing buddies or suffering from PTSD or survivor’s guilt – those were the stories she felt really needed to be told.

This song is her way of saying ‘thank you’ – she acknowledges that she’s not the one out there doing what they do, but this is what she can do for them – sing for them. 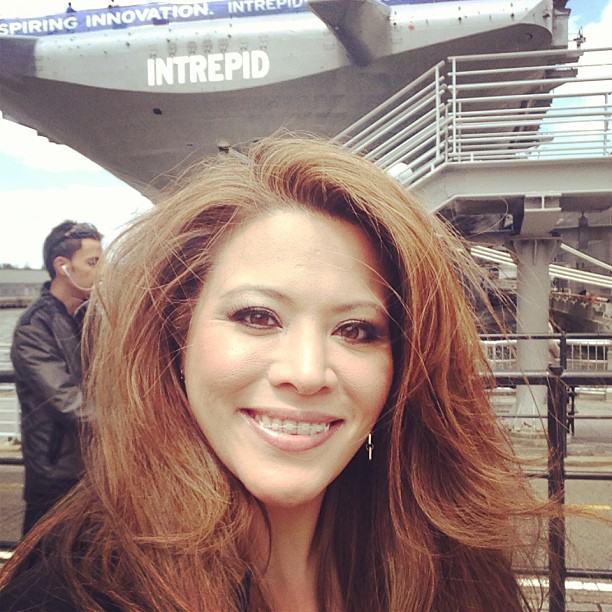 Here’s the inimitable Angie Johnson with “Sing For You”: 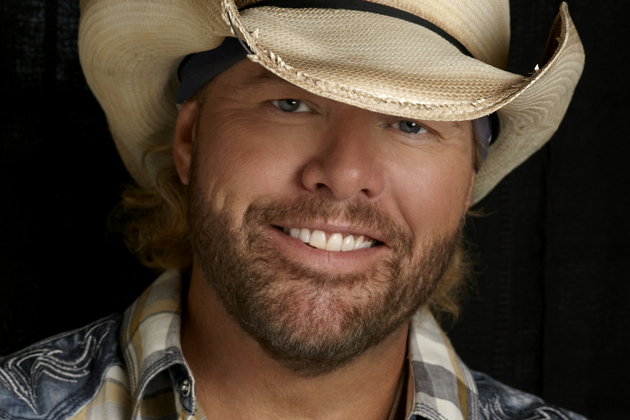 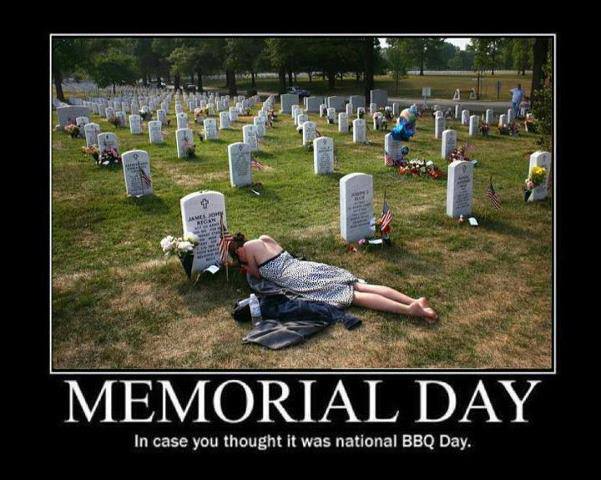 Today is a day to remember those who gave their lives for our freedom.  May they Rest In Peace.

13 thoughts on “If That Ain’t Country, then We Rise Like Smoke for The Country That I Know and I’ll Sing For You, my American Soldier”