Let me start by saying that I love  Jennifer Lawrence.  Not just because she was in one of my favorite comedies, The Bill Engvall Show: 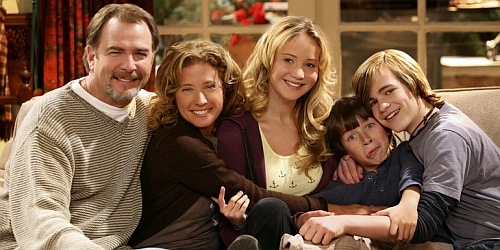 And not because she killed  it as Katniss in The Hunger Games: 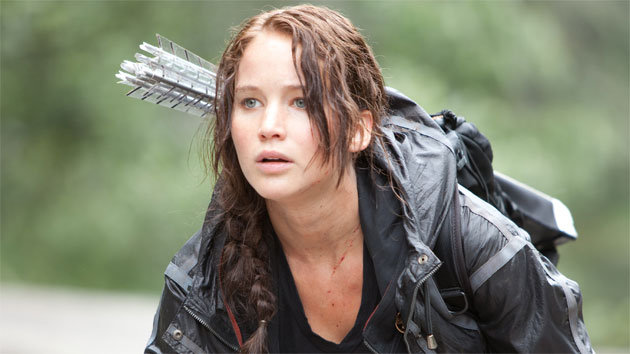 I love that she hasn’t let her fame and popularity go to her head – she has no qualms about making funny faces when she’s being interviewed: 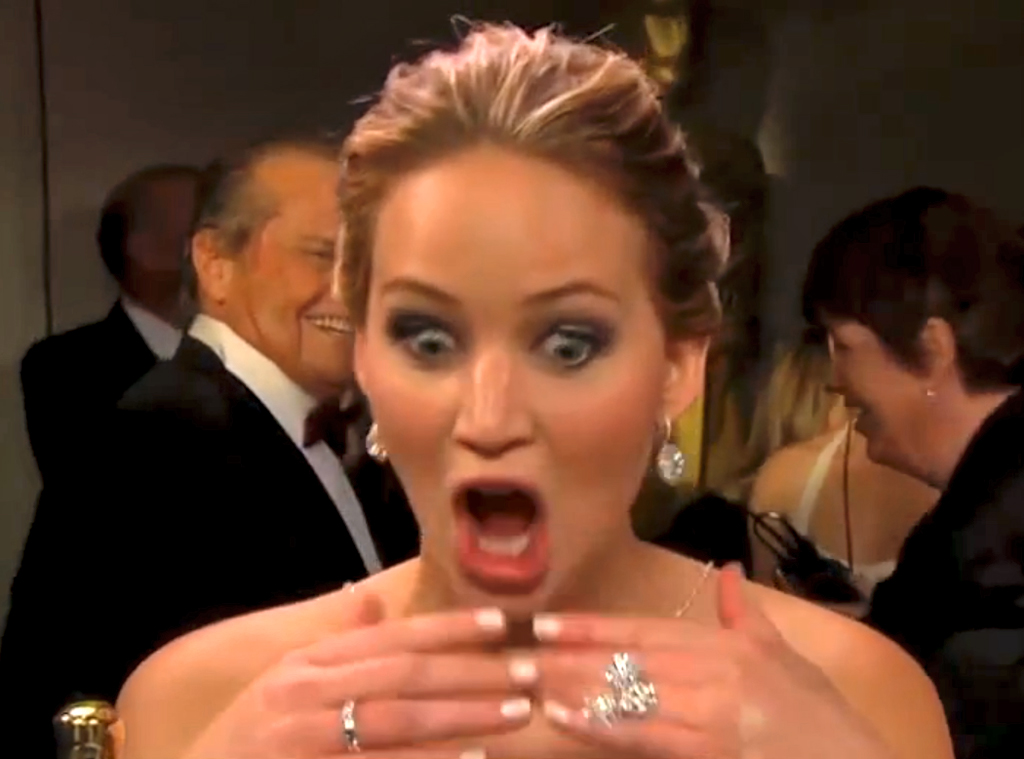 And of course there’s the infamous trip when she stumbled on her way to receive her well-deserved Oscar for Best Actress: 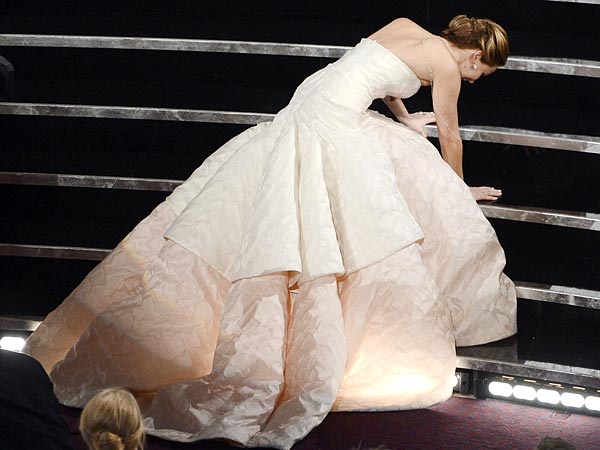 Dressed as a beautiful princess she looked completely graceful and took it all in stride.

But what really  clinched my love and admiration for her, was when she was presenting the flagship Advocate for Change award to President Bill Clinton with her boss, Harvey Weinstein, she made attempts to kiss up to her boss, referenced her fall en route to the Oscar podium, and flubbed Clinton’s name, starting to say “Ladies and gentleman, President Gil … “

She quickly corrected herself, and as the applause started for Clinton’s entrance, muttered over to Harvey Weinstein “Of all the things to mess up… his name!”  In essence, she totally won the show, and everybody’s hearts and admiration, too. 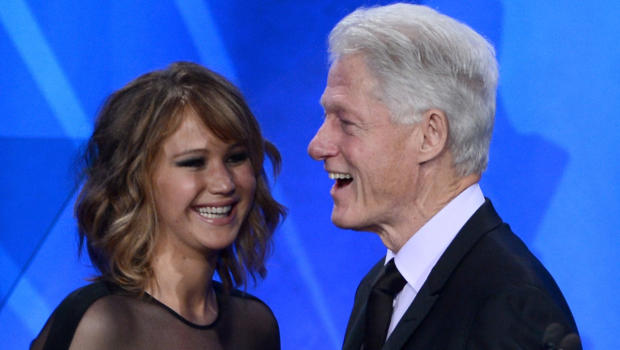 Even when she messes up, she can do no wrong in my book.

Speaking of stealing the show…  Did you hear what Neil Diamond did for Boston this weekend?  Of course you did!  But in case you didn’t, there’s a musical tradition when the eighth inning arrives at Fenway Park – the playing of a recording of Neil Diamond singing “Sweet Caroline.”

Apparently Neil Diamond called the Boston Red Sox just after noon and asked if he could lead the crowd in singing his song.  If you are wondering what it meant for Diamond to be there, he took an early, early  morning flight from Los Angeles to get to the game, which started shortly after 1 p.m. EST.  They were thrilled to have him show up, of course:

Wasn’t that awesome?  Too bad they didn’t just let him sing the song instead of sort of singing along with the recording, but it was magical just the same.

Speaking of magical…  I’ve been asked by Auntie Anne’s to be a Brand Ambassador for them! 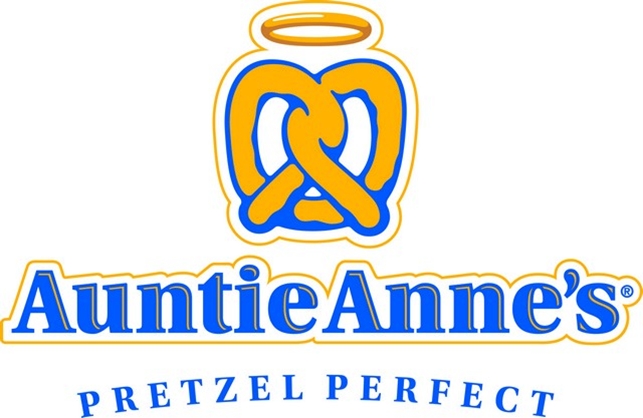 I’ll be heading out to Lancaster later this week to get a look behind the Scenes at Pretzel University, hobnobbing with nine other amazing bloggers and yes, eating the most delicious pretzels on the planet.

Not only will I be having the time of my life, but I’ll be in seventh heaven staying at the old Cork Factory which has been converted into an amazing hotel: 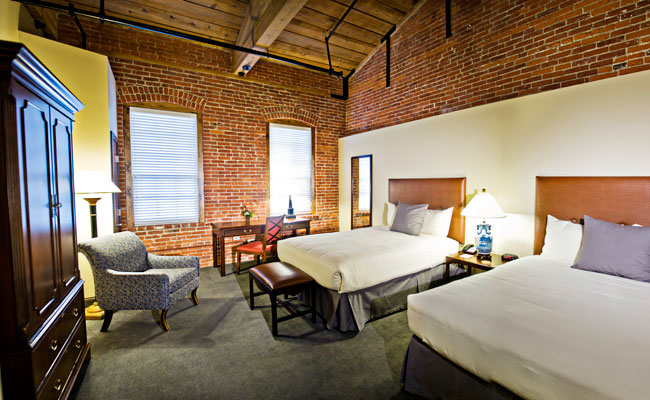 I’ll be sure to take lots of pictures and fill you in on all the fun details when I get back.

More Tuesday hops – if you’re stopping by here from there, please do me a favor and follow via LinkyFollowers – since I was robbed of my GFC followers when the cads at Goggle decided to boycott non-Blogger blogs. The Tuesday hops seems to have diminished – if you have one let me know and I’ll add you here, too!