Every weekend seems to fly by at the speed of light – I’m sure it has nothing to do with the fact that the phrase “time flies when you’re having fun” comes into play.  Monday’s can be fun too, though – with a little help from friends with great tunes.  Trust me.

This week’s theme for Monday’s Music Moves me was chosen by our Spotlight Dancer Kayla from The Eclectic Element – she suggested songs that bring back a good memory whether it be songs, commercial jingles, etc.  Let’s start off with a favorite from the 80’s – I had moved out of my parents’ house and had my own apartment with no roommate, so the main phrase in this song definitely spoke volumes.  I’m betting lots of you can relate, too.

This song was released in late 1986, was well received at both rock and pop radio and its music video was given heavy rotation at MTV, giving the band their first #1 on the Hot Mainstream Rock Tracks chart.  The single also became the band’s signature song, topping fan-voted lists and re-charting around the world decades after its release. 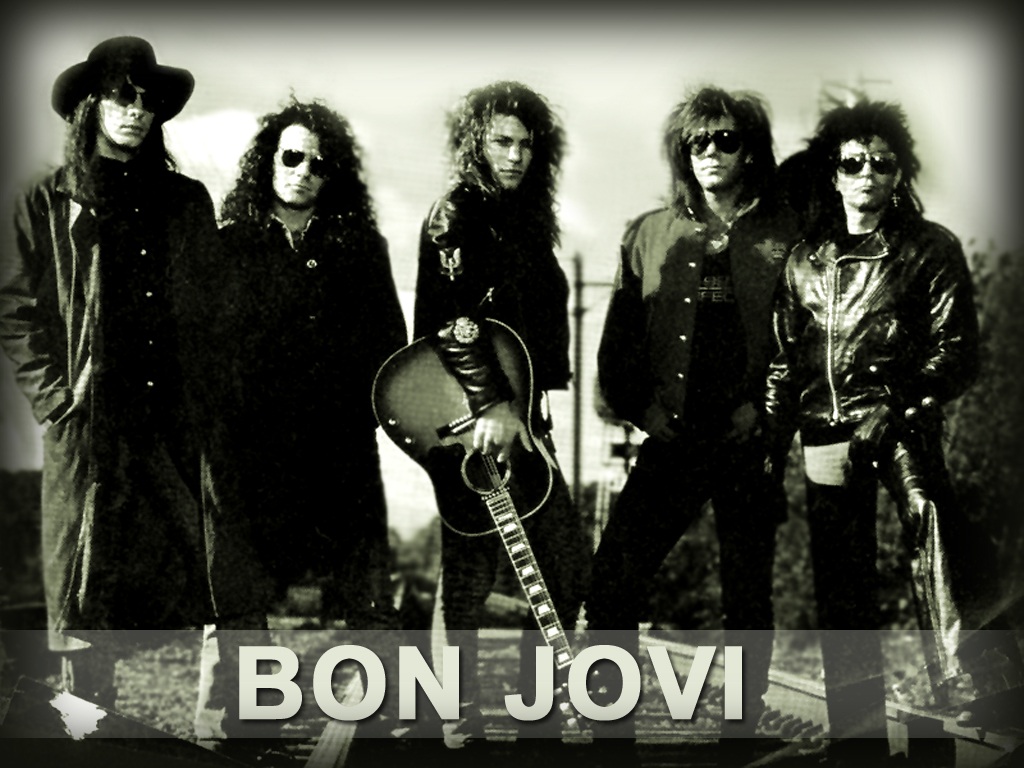 This next song evokes great memories of my friends and I whenever we got together for either Girls Night Out or on our infamous road trips to Vancouver, Canada, Portland, Oregon or California.  It never failed that we would belt out the verses to this song as we traveled to our fun destination.

The song is actually from 1979 – originally written and recorded by Robert Hazard, who wrote it from a male point of view. For this artist’s version, she changed the lyrics slightly to allow it to be performed by a female and Hazard approved the minor changes.  Her version made it famous when it appeared on her 1983 debut solo record, and it ended up being her breakthrough hit.

It was the first major single released by her as a solo artist and the lead-off single from her debut album.  Her version gained recognition as a feminist anthem and promoted by an award-winning video.  It has been covered on either an album or in live concert by over 30 other artists.

Here’s Cyndi Lauper with “Girls Just Want To Have Fun”:

Next up is one of my favorite artists who always came out with songs that had perfect timing for where my life was at the time.  For some reason, cranking them up and belting out the lyrics always made me feel better.

This song happened to be the first song chosen to be released as the lead single from her third studio album, and showed her change from ‘bubblegum pop’ to the alternative rock sound she was later known for.

Speculation ran rampant about who the song was about, since this artist wrote songs based on personal experience.  ABC News wrote an article claiming she admitted this particular song being about her former relationship with Full House’s Dave Coulier, but she has denied those claims with this statement:

“Well, I’ve never talked about who my songs were about and I won’t, because when I write them they’re written for the sake of personal expression. So with all due respect to whoever may see themselves in my songs, and it happens all the time, I never really comment on it because I write these songs for myself, not other people.”

If you’re a How I Met Your Mother fan like I am, you will have seen the recent episode where fictional 1990s Canadian pop star “Robin Sparkles” sang a song parodying this song in musical style.  Dave Coulier even made a cameo, commenting on the subject of the song, saying “It wasn’t me. Why does everyone always think it’s me?” 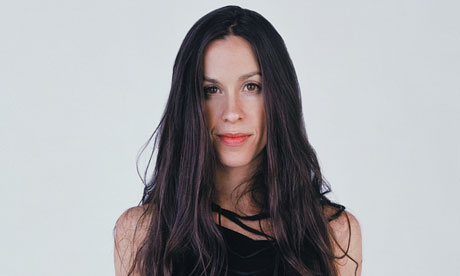 This particular song matched my mindset when my ex-husband left me for another woman.  Totally his loss.  Here’s Alanis Morissette with “You Oughta Know” (caution:  lyrics definitely not meant for little ears):

Of course I have to follow that debbie downer moment with a happier one – I discovered I was much better off and this Alanis Morissette song was the perfect reflection of that.  Here she is with “Hand In My Pocket”:

Last but not certainly not least, I stumbled across this video while searching for memory evoking tunes – this definitely fit the bill, along with totally cracking me up.  Bet you’ll have some memories evoked with this one.  Here’s inspirational comedian Judson Laipply with “Evolution of Dance”:

Bet you’ve done any or all of of those dance moves at some point, haven’t you?  Have a great Monday.

50 thoughts on “Livin’ On A Prayer because Girls Just Want To Have Fun You Oughta Know, with a Hand In My Pocket see the Evolution of Dance”