February has arrived – and with it, the groundhog didn’t see his shadow.  That should make everyone wishing for spring very happy.  Princess Nagger and I are still holding out hope for at least one good snow storm before it’s all said and done.

It’s Monday and also a freebie week – which means flexing my eclectic music tastes to share some favorites with you.  Let’s start off with an American folk rock band based in Denver, Colorado, whose self-titled debut album was released on April 3, 2012, and eventually peaked at number 2 on the Billboard 200 chart in January 2013.  As of December 2012, their debut album has been certified gold in the US, Canada and Ireland.

The song I’m sharing happens to be the band’s first single from December 2011 and was used in the season finale of a show I love, the CW’s Hart of Dixie.  Having been used in that show, it of course started a national buzz on social media.  I know I was doing an extensive search to find out about the song after I heard it on the show. 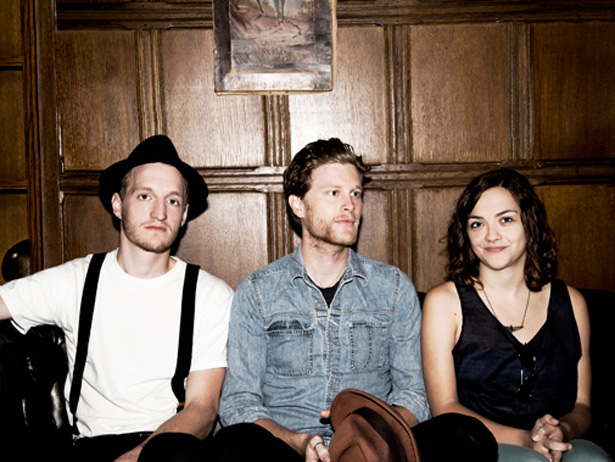 Give a listen to The Lumineers with 220;Ho Hey”:

Next up is an artist that wanted to tie this hopeful song to a cause.  When Hurricane Sandy hit, it was a no-brainer.  The country star decided to use this new song’s video to encourage fans to donate to the Red Cross to help those affected by the devastating storms.

The video was filmed at an old slaughter house in East Nashville.  They chose the location because it looked like an apartment complex with the walls blown out of it, and shot the video on the roof with rain machines. 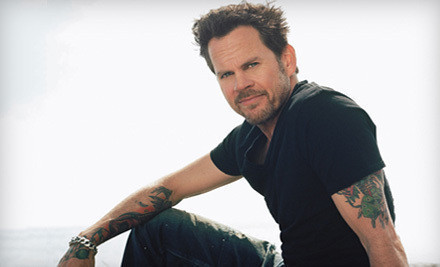 Here’s Gary Allan with 220;Every Storm (Runs Out Of Rain)”:

Up next is a single by another favorite artist that was released just this past November 12, 2012.   His second single for his new record label, he premiered it at a private venue in downtown Nashville to celebrate his upcoming album.  He knew the intimate show would be the perfect backdrop for it.

220;It was just an unbelievably special night,” says the country icon. “I thought the video was a cool way to capture it and share it with all our friends who came out to celebrate with us. There’s definitely a new energy and a feeling of freedom with this record, and I think everyone there felt that in our performance that night. It was just a blast for me and the guys to finally be able to perform the new songs and to give Nashville a preview of what’s to come.” Here’s Tim McGraw with 220;One Of Those Nights”:

Next up is one of my favorite American Idol winners and happens to be one of the three newly recorded songs for her first greatest hits album.  Its lyrical content represents her journey from winning the inaugural season of American Idol in 2002 to where she is headed as both an artist and an empowered woman; and is celebrated as a song of strength for her fans, friends and family who had supported her throughout the years. 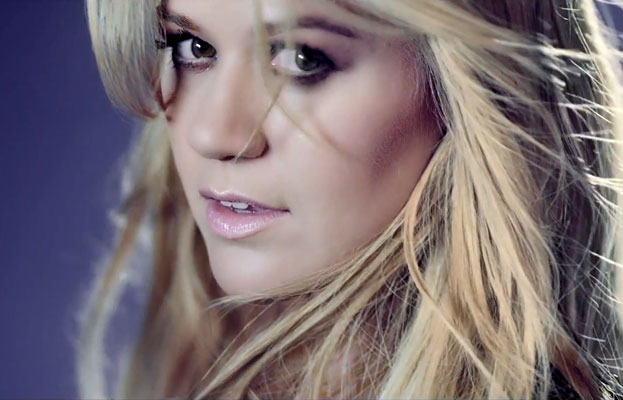 16 thoughts on “Ho Hey Every Storm (Runs Out of Rain) it’s One Of Those Nights, let me Catch My Breath”